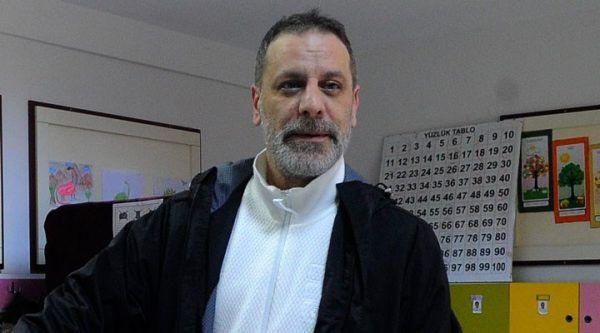 The Turkish scriptwriters came forward in a united front, condemning the act of Ozan Güven and calling on the companies with which the actor collaborates, and especially Ay Yapim, to speak out on violence against women. The petition, which expresses unconditional support for Deniz Bulutsuz, was signed by 103 Turkish scriptwriters, which greatly surprised the Turkish press: for the first time  the common position of the entire industry was demonstrated.

READ  Halit Ergenç or Ozan Güven: who will be Dr. House?