The series A.Riza caused indignation of the residents of the city of Van 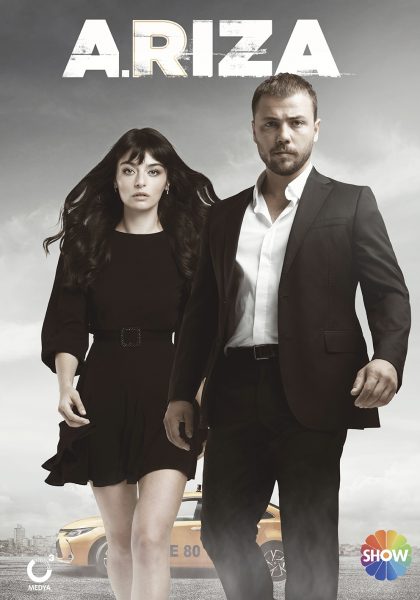 Show TV’s A.Rıza series did not have time to start, but has already caused a series of indignation in one of the regions of Turkey – the city of Van (eastern Turkey). In one of the scenes of the series, the heroine of Ayça Ayşin Turan, who plays the role of a doctor, says that she is going on a business trip to Van. Another character answers her: “What have you lost in these mountains.” It was this phrase that offended the residents of the city of Van, and collected a huge number of condemnations and outraged comments on social networks. Even a tag was launched in which residents of the city are waiting for an apology from the channel.