Can Yaman left for his beloved in Rome 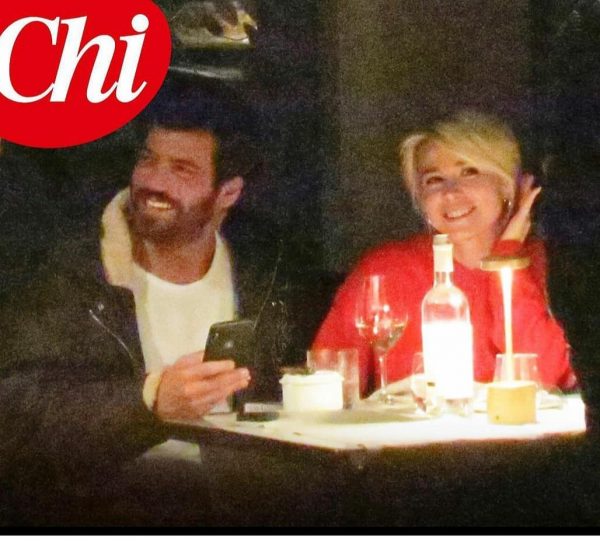 Unlike most Turkish actors, who prefer to maintain a low profile abroad, Can Yaman does not intend to miss his chance. The Turkish actor has already become a familiar face of Italian tabloids, who again catch him with his beloved Diletta Leotta, claiming that the couple settled in one of the hotels in Rome and enjoys each other’s company. Whether the relationship is real or is it just a PR move, we will find out very soon. One thing is clear – given that in two months, Can will have to play in a gay series, it will definitely not hurt the actor to once again confirm his strait orientation.