A promo of the new film Paper Lives / Kağıttan Hayatlar starring Çağatay Ulusoy, which is scheduled to premiere on Netflix on March 12 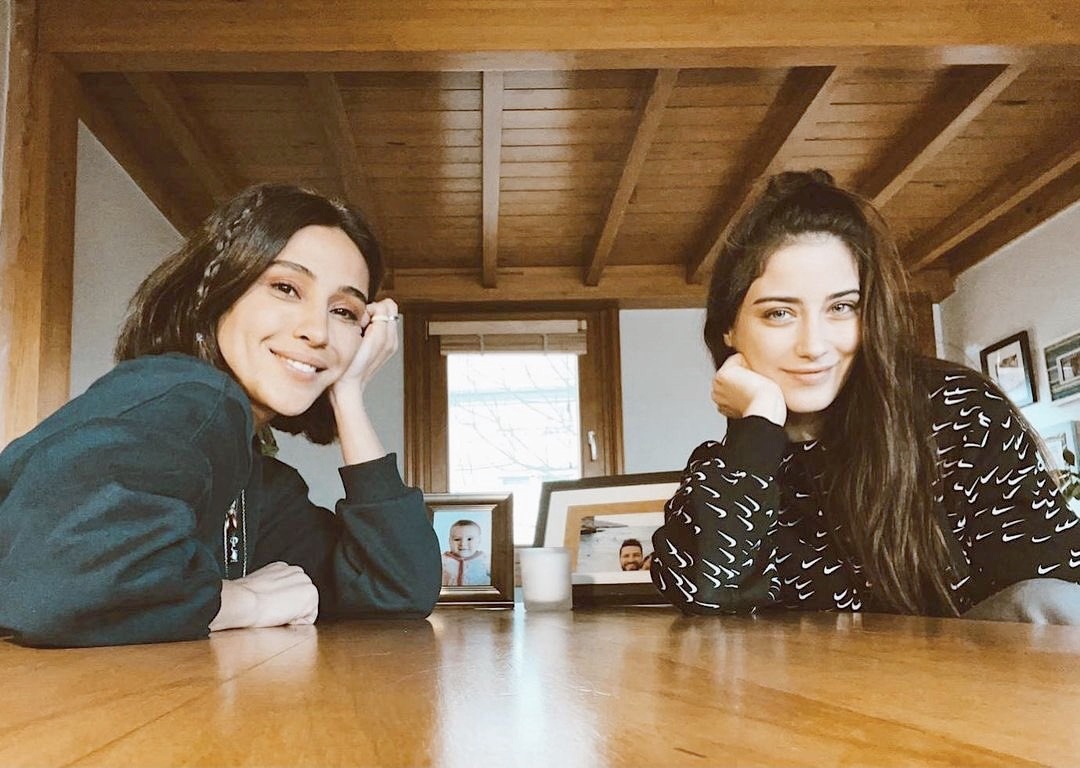 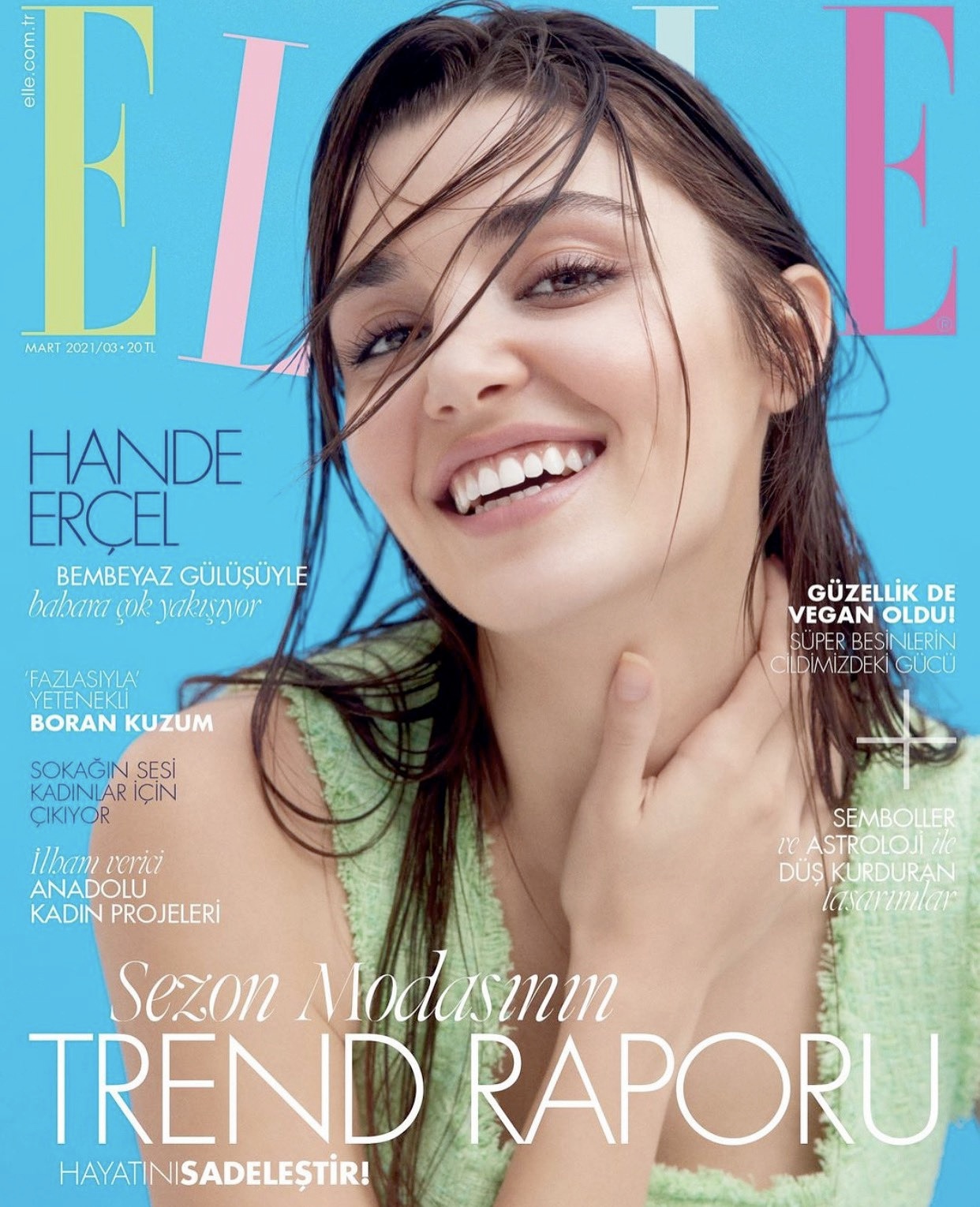 After the release of the trailer for the film Paper Lives, Çağatay Ulusoy hit the trends of Turkish Twitter. 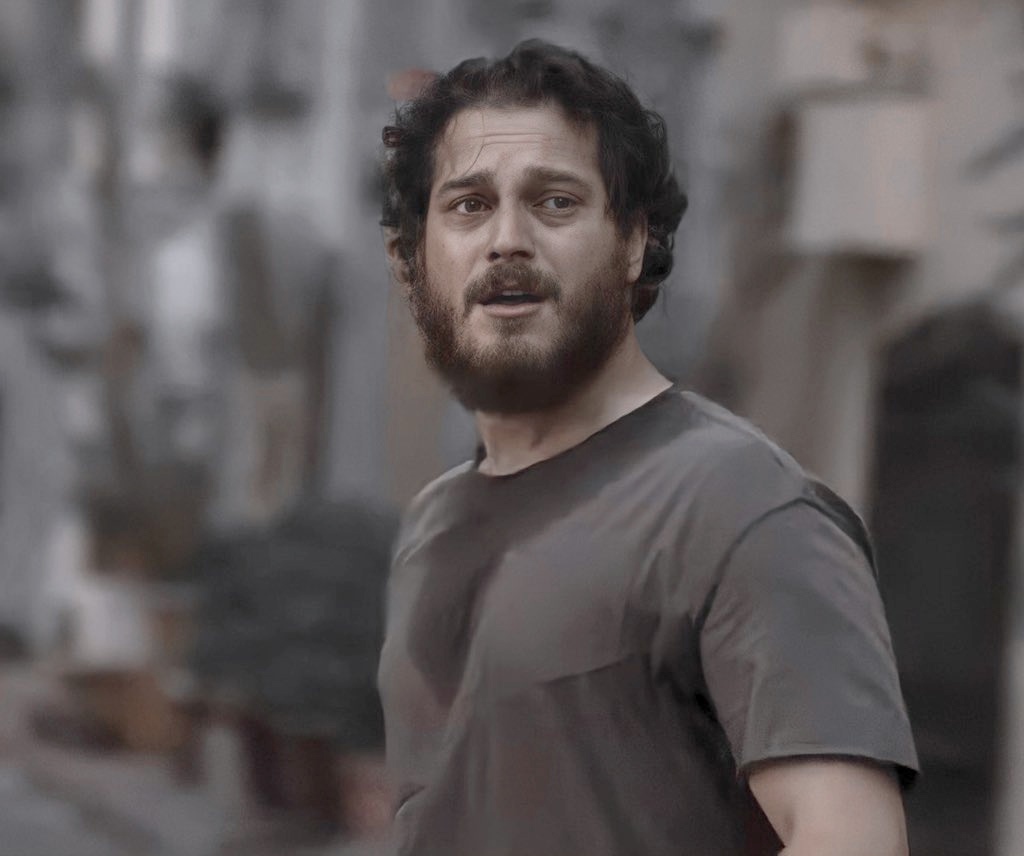 Mujdat Gezen and Metin Akpinar were acquitted during the trial on charges of insulting the president. 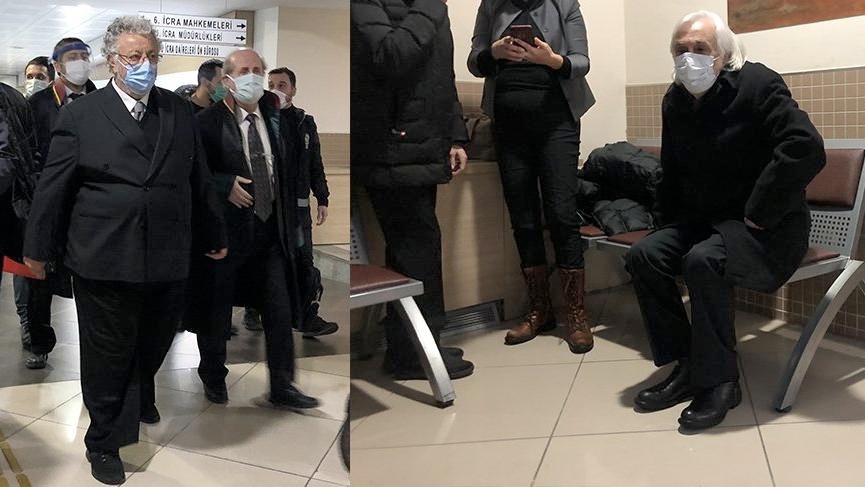 Neslihan Atagul admitted that the guarantee of a happy marriage is to be both lovers and friends. She and Kadir Dogulu develop as individuals and pay attention to each other’s development. 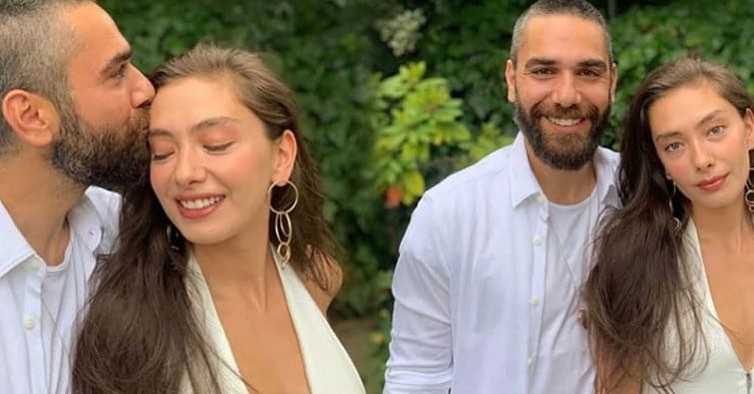 Simay Barlas on the cover of Formsante magazine 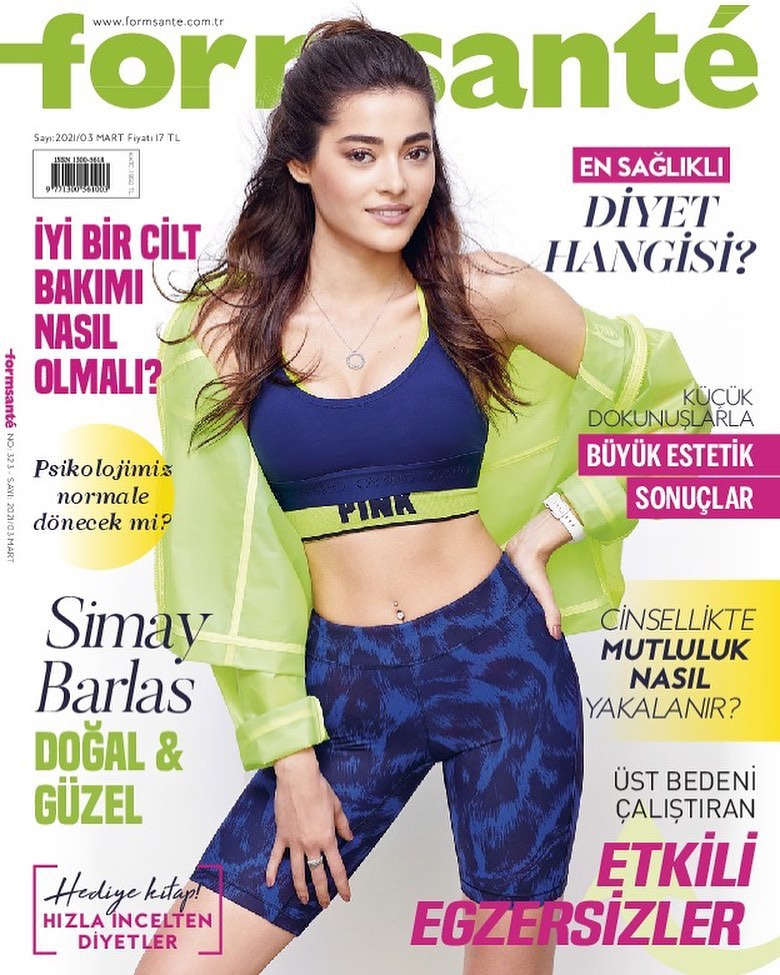 Deniz Yorulmazer, who previously worked on the TV series Mister Wrong / Bay Yanlış, has become the director of the new Netflix project, which is being prepared by Ay Yapım

Last week there was an accident on the set of the TV series I Waited For You / Seni Çok Bekledim, the victim of which was director Şahin Altuğ. Unfortunately, for now, Mr. Altuğ cannot continue working on the series. From the 7th episode, Yasemin Türkmenli will be the new director of the project. 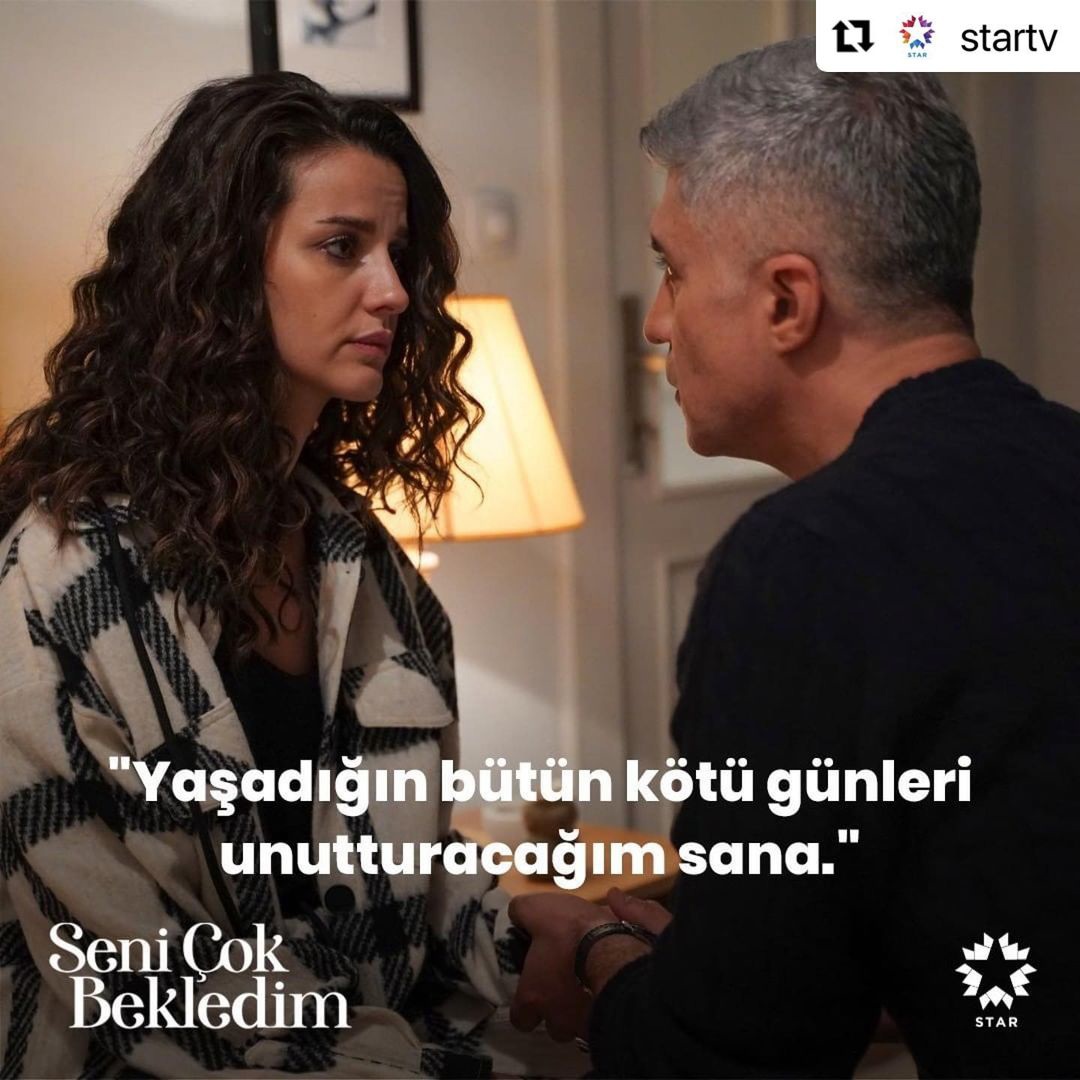 I Waited For You / Seni Çok Bekledim

Beren Saat has been spotted at a hairdresser in the Kanyon shopping mall. As it turned out, the flowers that the actress held in her hands were presented to her by the hairdressers on the ocasion of her birthday. 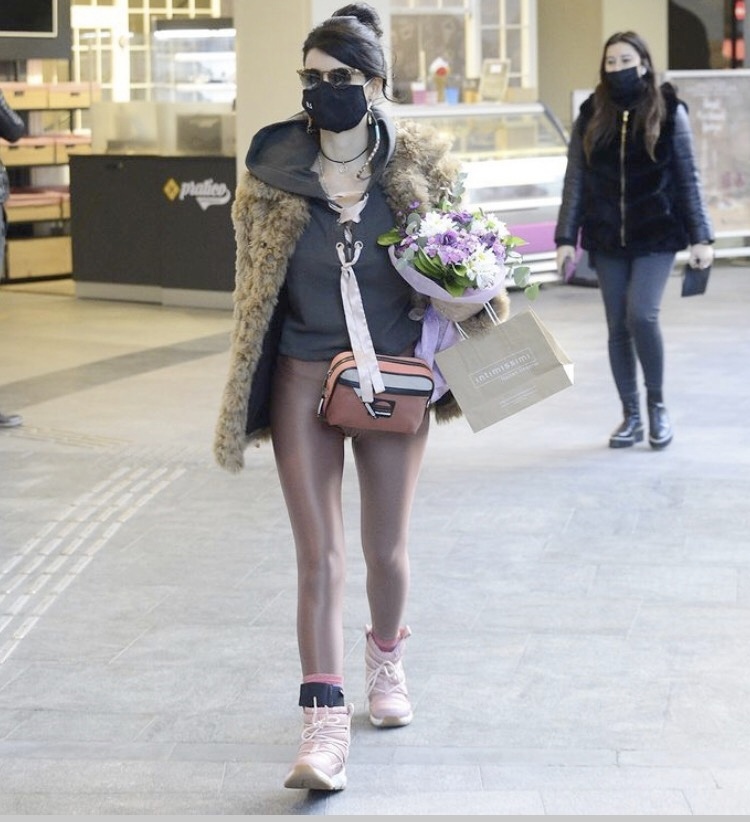 According to Birsen Altuntash, despite the fact that fans have already reported that the role of Kiliç Arslan in the TV series Awakening: The Great Seljuks will be played by Talat Bulut, there were no meetings with the actor, this is fake information. The actor’s name is not yet known. 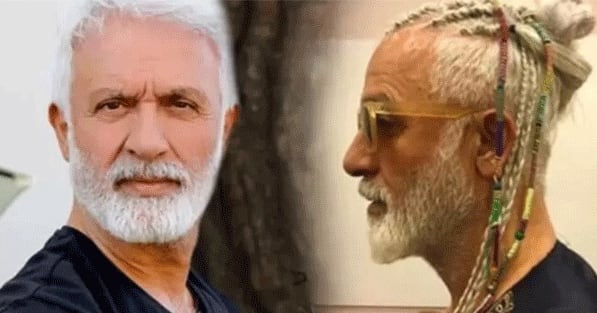 Şükrü Özyıldız on the pages of GQ Türkiye 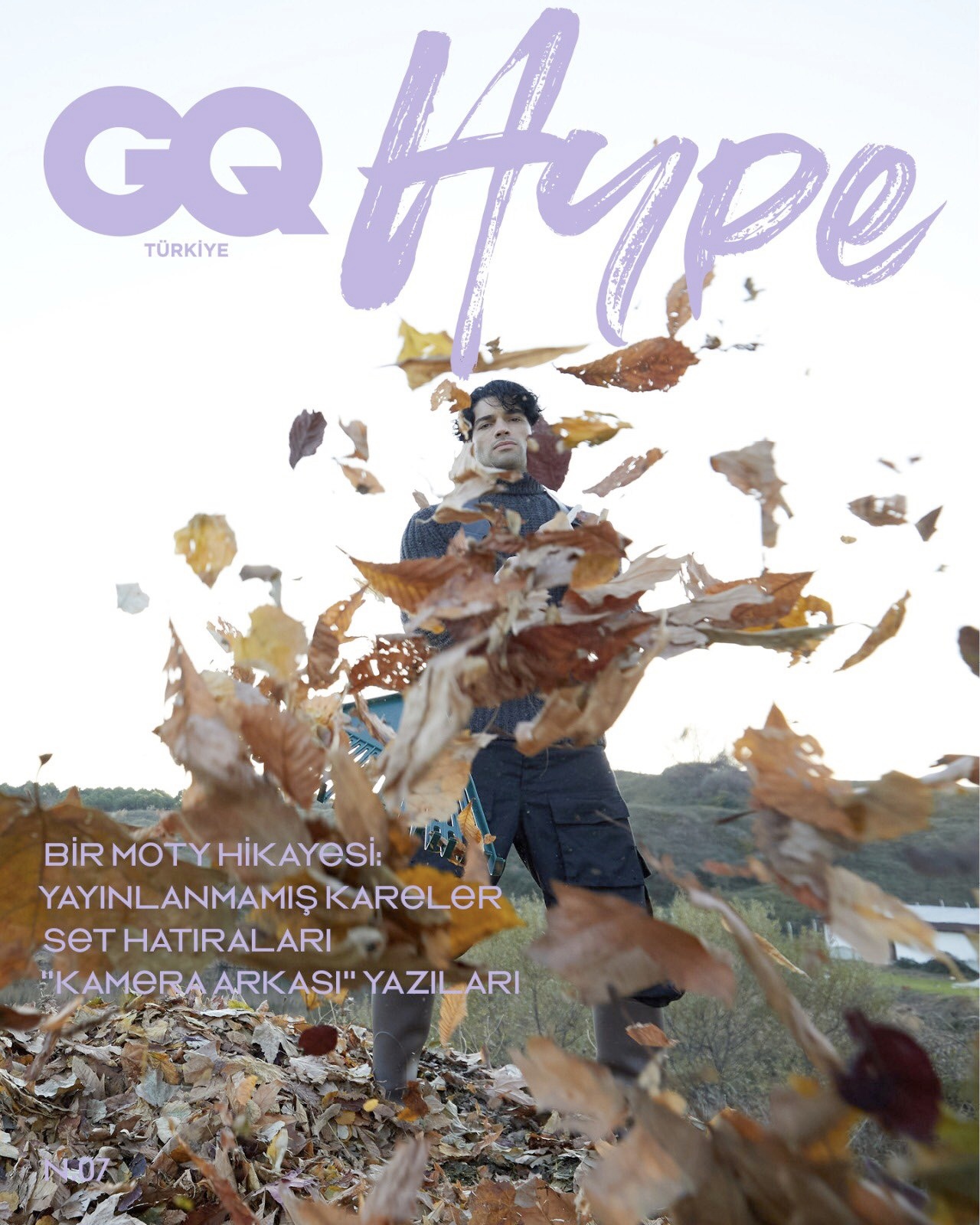 According to Birsen Altuntas Eda Ece feels much better and will return to the shooting of the Forbidden Fruit series in the 101st episode. By the way, the 100th anniversary episode of the project will be on air today. 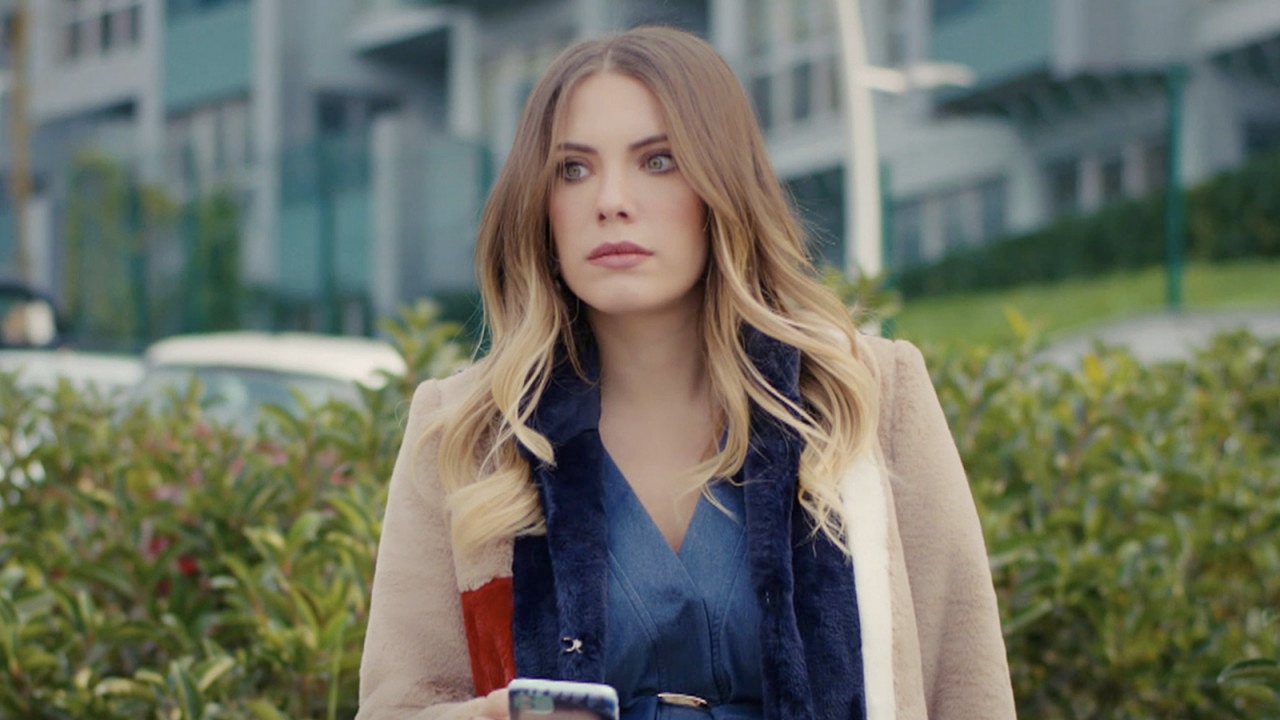 Serhat Kiliç said that the work on the Maraşlı series is taking place in a friendly atmosphere. They have only one complex on the set: this is Burak Deniz’s long eyelashes. They are probably dried with a hairdryer 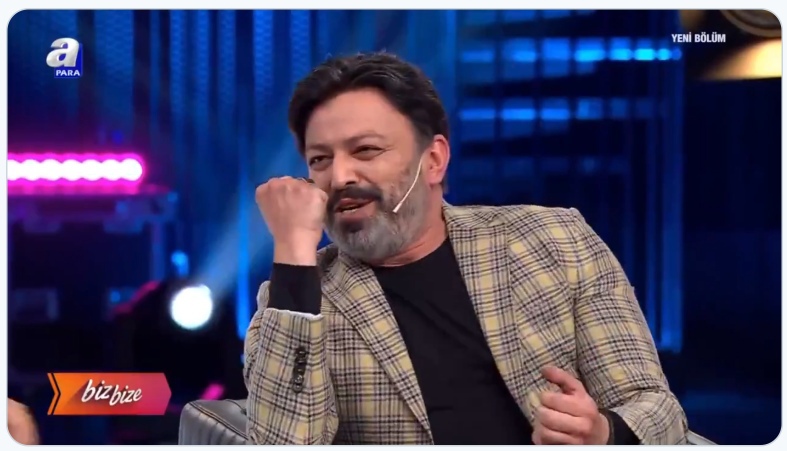 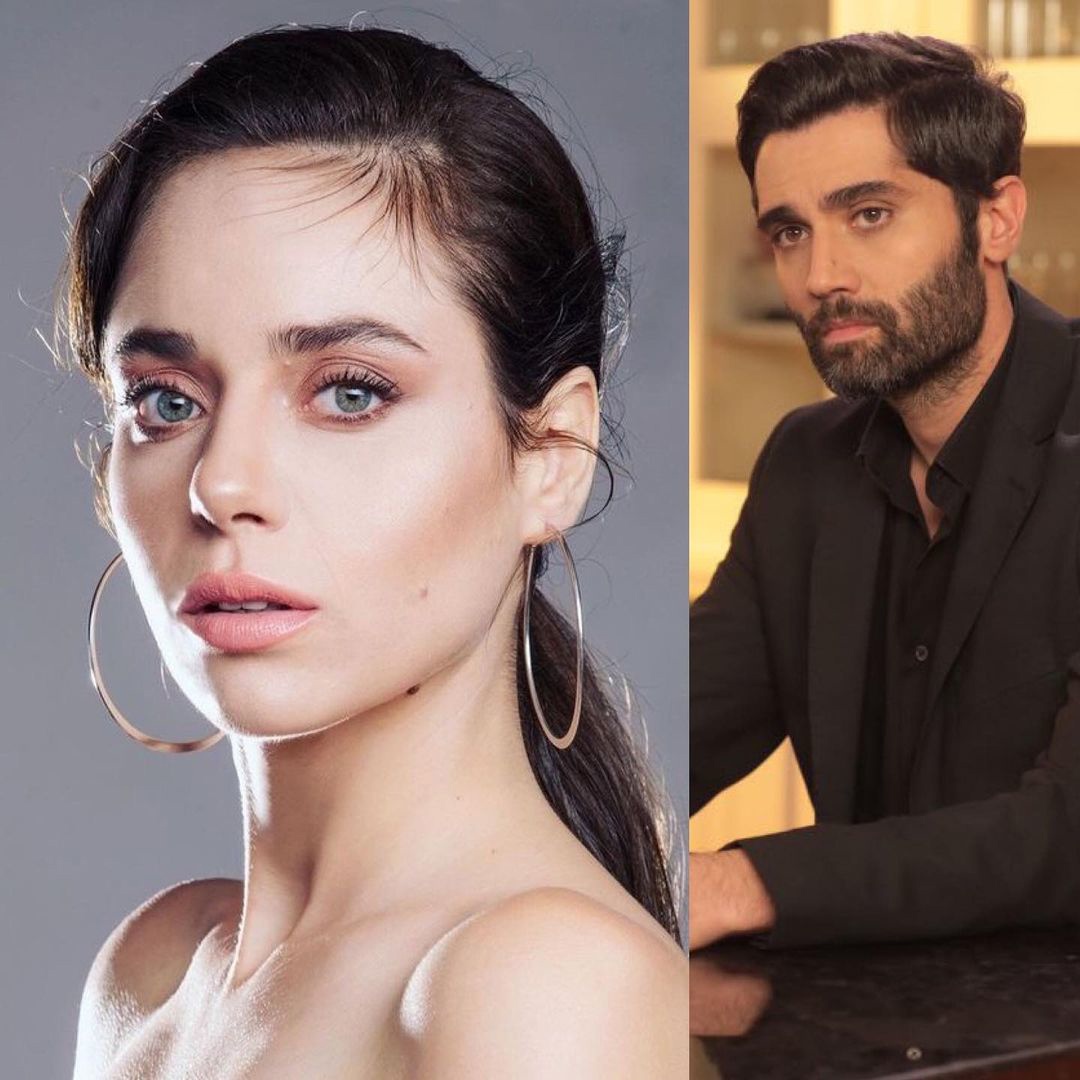 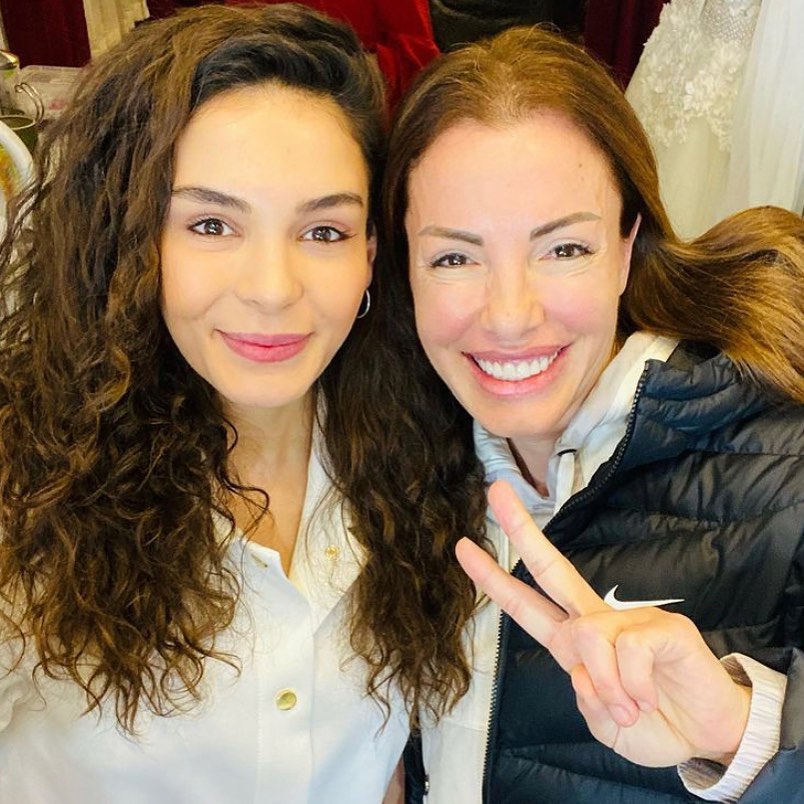 Sinan Akçil told Posta journalists that he and his wife Burcu Kiratli feel as if they were married for the first time. And they really want children. 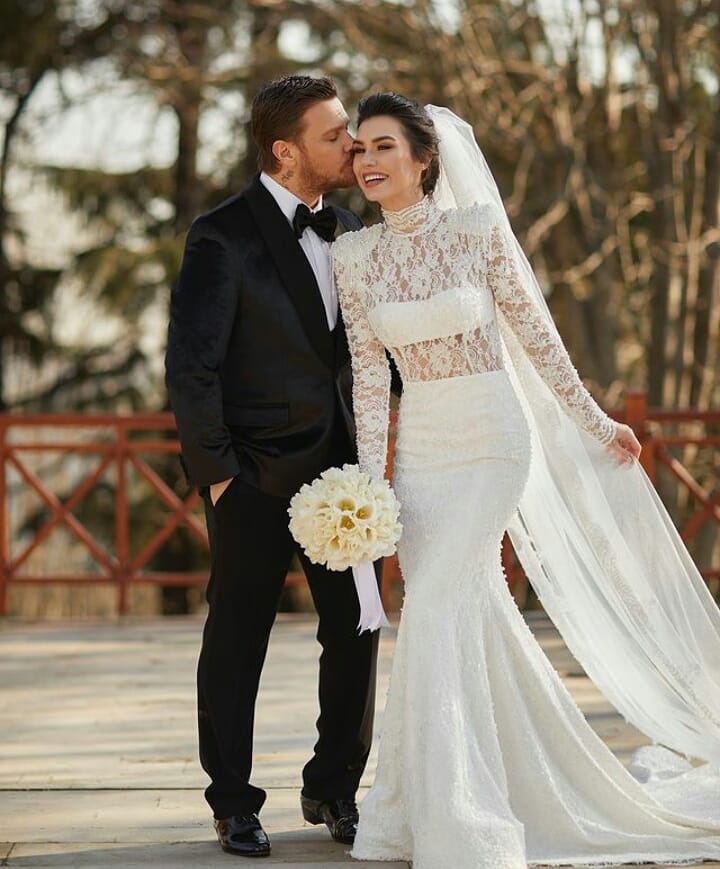 Selin Yeninci, playing the role of Saniye in the TV series Bitter Lands / Bir Zamanlar Çukurova was transferred to intensive care. The actress diagnosed with coronavirus 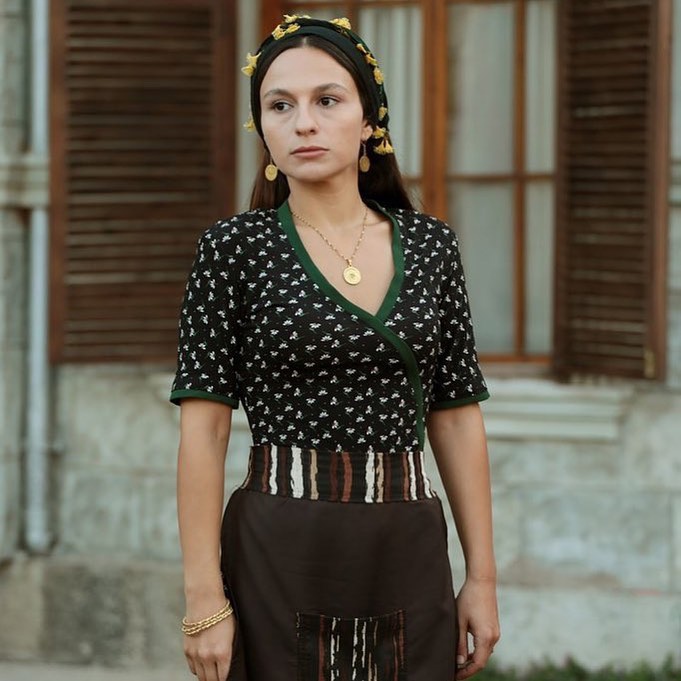 Serel Yereli is preparing a video for the song Daddy’s Gone, dedicated to the late Serdar Yereli, the singer’s father and famous handball player. The role of the girl’s father was offered to play Alvaro Morte, familiar to the audience as a professor in the series Money Heist 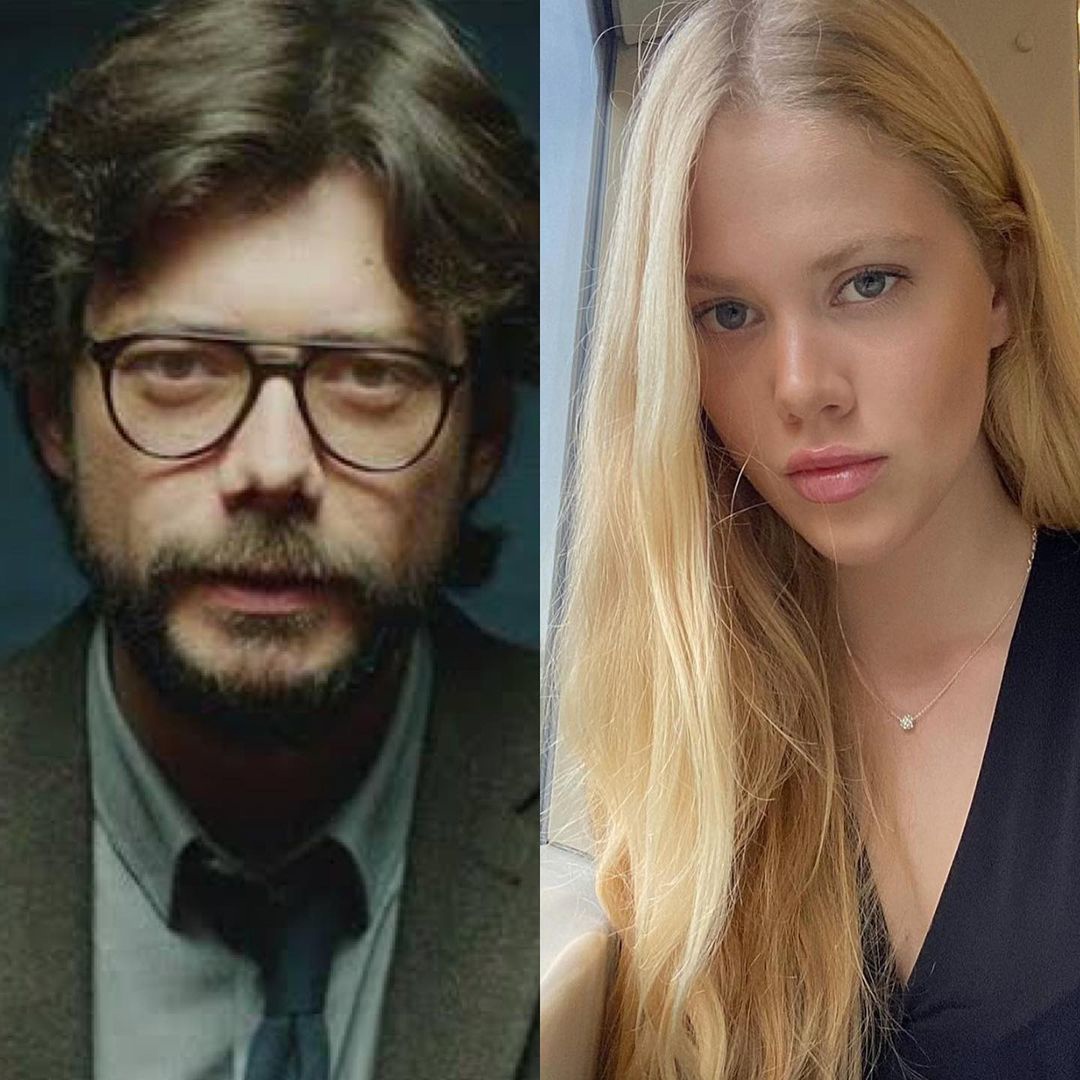 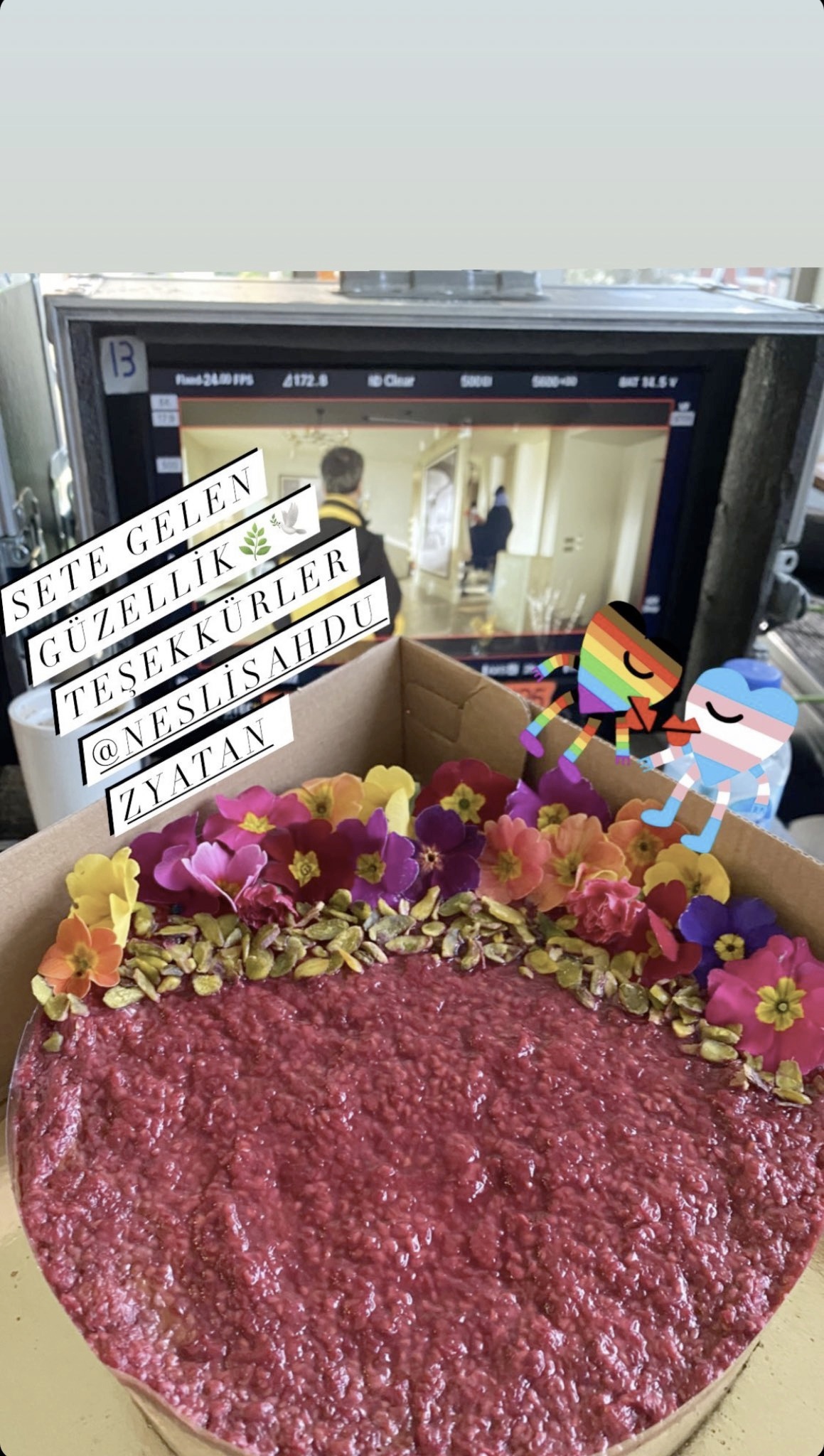