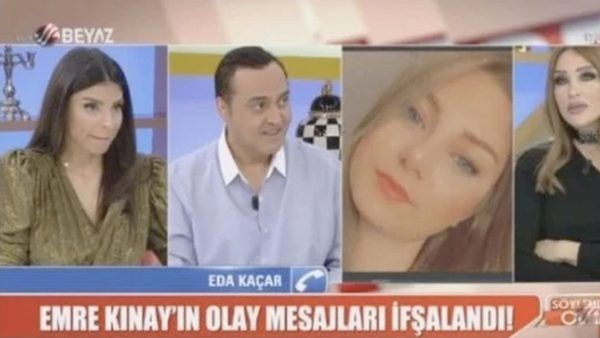 Today the Söylemezsem Olmaz program received a call from a certain Eda Kaçar, who claimed that she had been abused by the actor Emre Kinay. According to the girl, they corresponded on social networks for three months. Then she came to the actor’s home to celebrate her birthday. The party was spent at night, they are alone and they drink. However, after the messages of friends began to arrive at her phone, Emre became aggressive, insulted her and … kicked her out of the house. The girl wants everyone to know that he is not what he wants to appear in front of people.