New series of the Blu TV The Affair 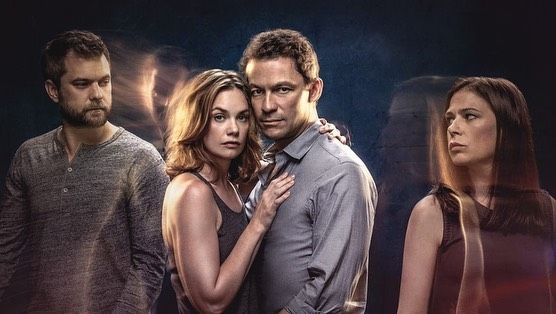 According to Birsen Altuntas, the director of the series Innocence Omur Atay is starting to prepare the May Prodüksiyon series for the digital platform Blu TV, which is a Turkish adaptation of the American project The Affair.

This is the story of Noah, who is happily married with four children and one mischievous father-in-law, and Alison, a waitress who tries to recover after the death of her young son and to mend her relationship with her husband. When Noah and Alison meet, an affair is struck between them, in which many other people are drawn.