It was reported that the filming of the series Awakening: The Great Seljuks was temporarily suspended after Ekin Koç tested positive for coronavirus

Birsen Altuntas proudly announced that Sevcan Yaşar, who played one of the roles in the TV series The Daydreamer, has been interviewed by the Italian magazine. True, the magazine is called DayDreamer. That is, the same as the export title of the series. In fact, we are talking about the project’s fan page.

Burçin Terzioğlu, who was a guest of Ibrahim Selim’s YouTube broadcast, admitted that at the age of 19 she had an operation, changing her nose. Moreover, the operation was done so badly that she walked like a basketball player for a whole month.

Sinan Akçil, who was spotted with his wife Burcu Kiratli in the Etiler district, said that because of the coronavirus they had to play a very modest wedding, there were only 60 guests, and he would like to invite 3-4 thousand friends. Perhaps after the pandemic, they will play a big wedding. And he really wants to have a daughter. 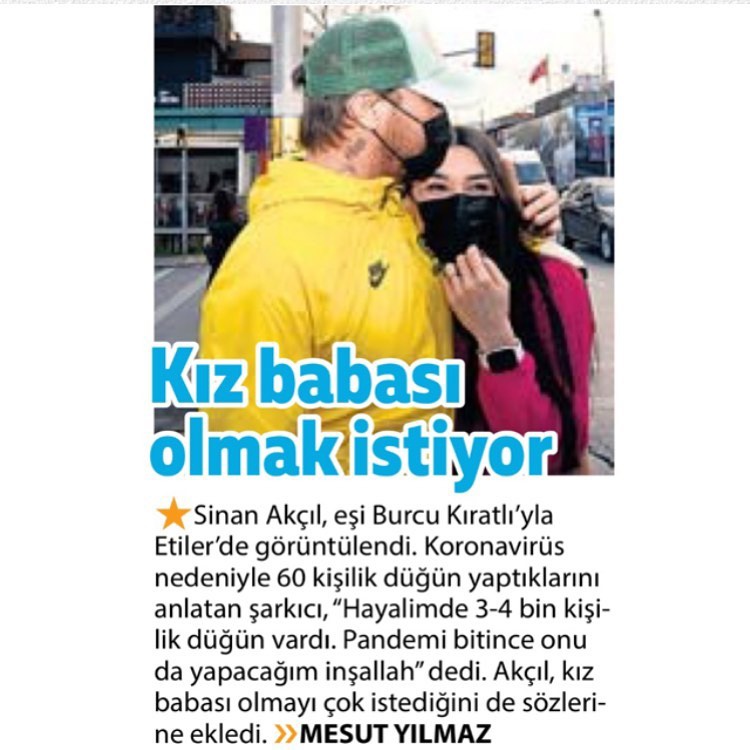 Yıldıray Şahinler changed his hairstyle for the series Raider / Akıncı 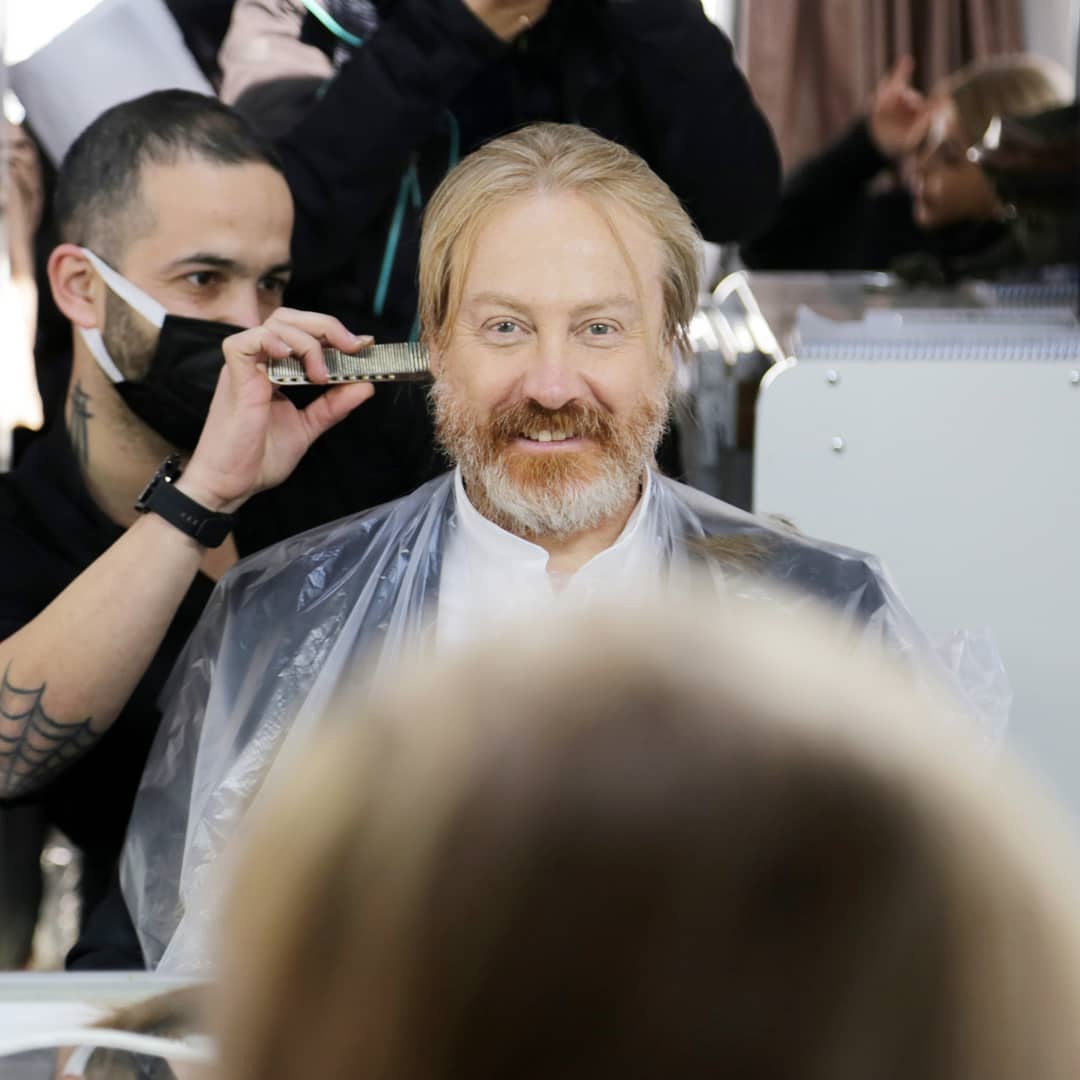 Today, Turkish viewers remember the character of Oktay Kaynarca Süleyman Çakır in the cult series Valley of the Wolves / Kurtlar Vadisi. 17 years ago, screenwriters killed a hero whom they still remember and love. 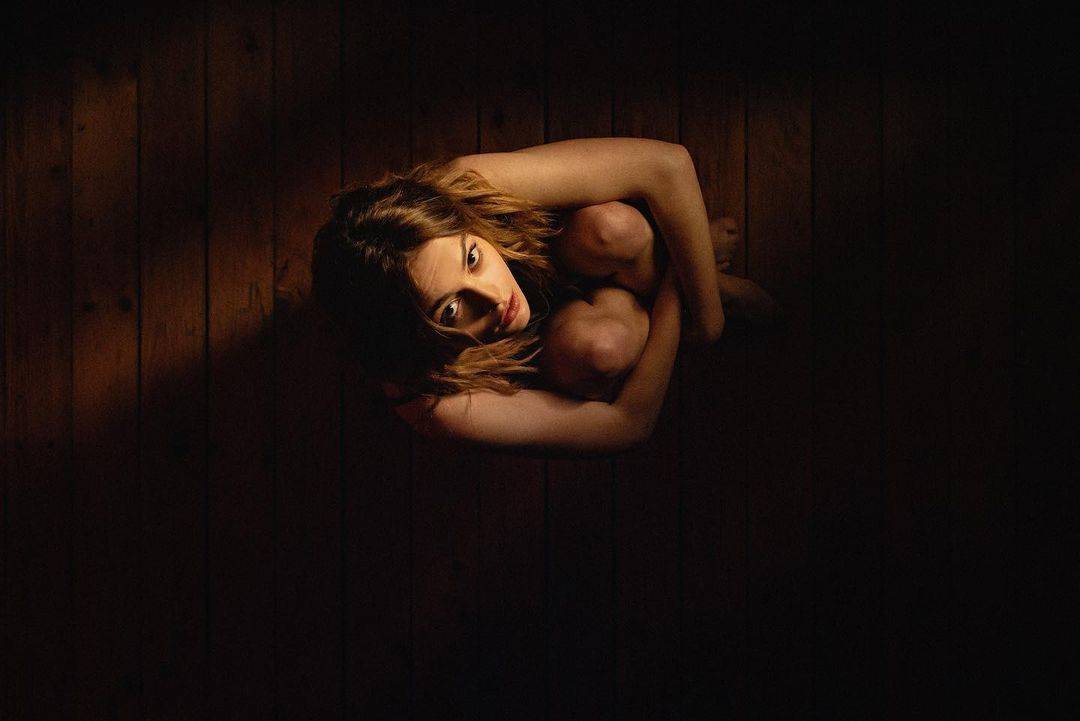 According to blogger Dedikoducu Çocuk, the final episode of season 1 of the series Love is in the air / Sen Çal Kapımı will air on April 17 at 10:30 pm 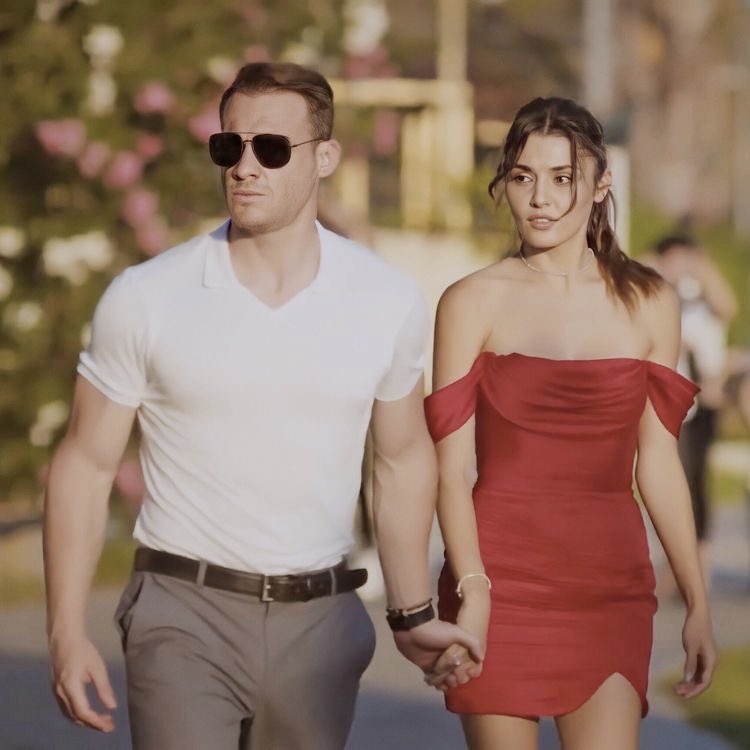 Melisa Dongel, who was noticed walking with her pet, said that the series Love is in the air / Sen Çal Kapımı has already been sold to 54 countries and they will not do the final in the near future. 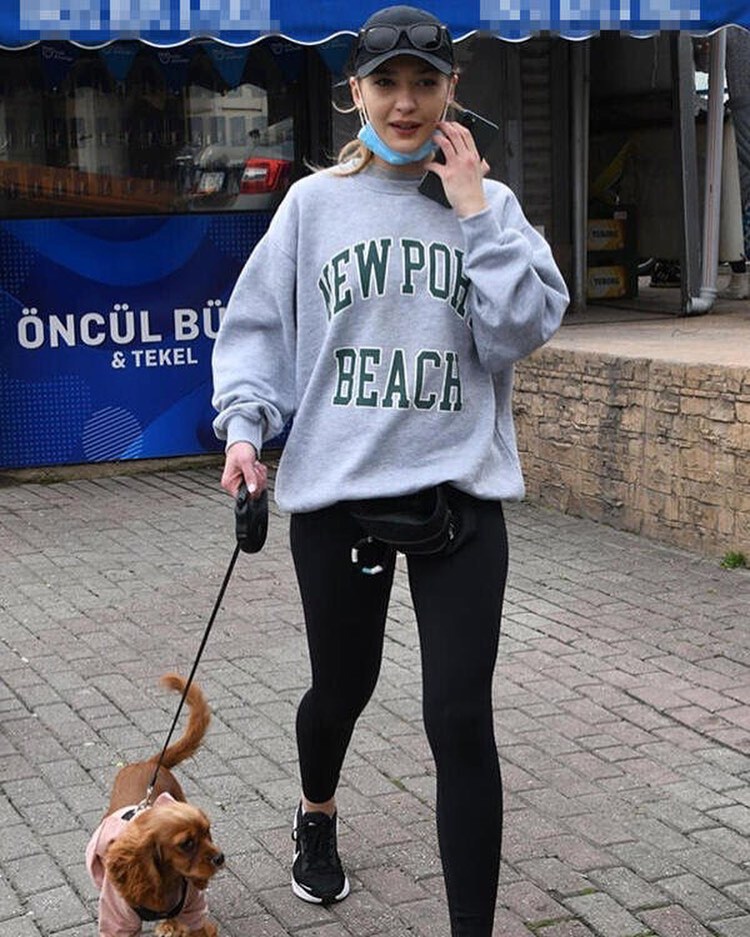 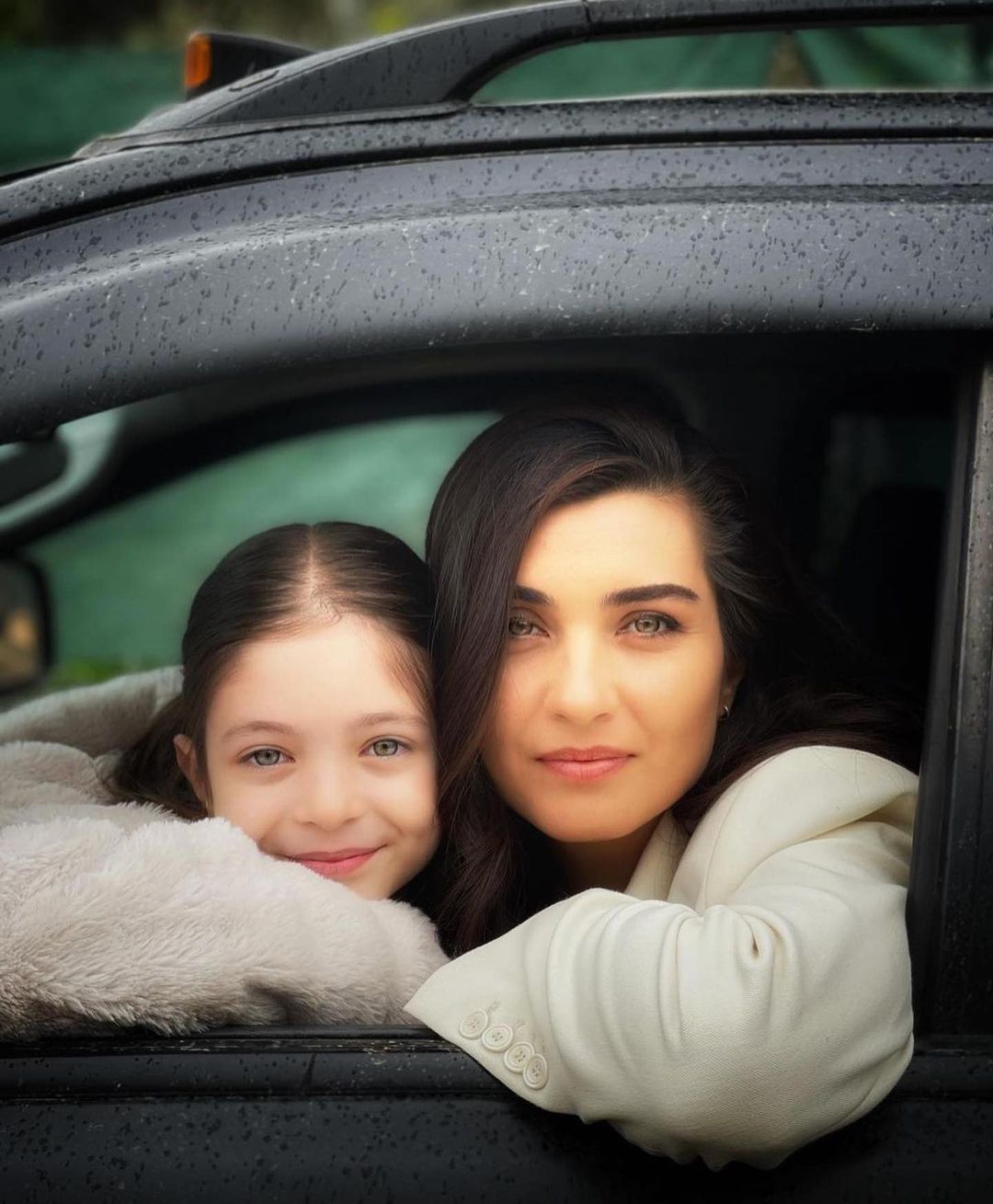 The shooting of the Maraşlı TV series resumed yesterday. The protagonist of the project, Burak Deniz, survived the coronavirus without any problems and has already started work. A new episode of the series awaits viewers on Monday 12 April. 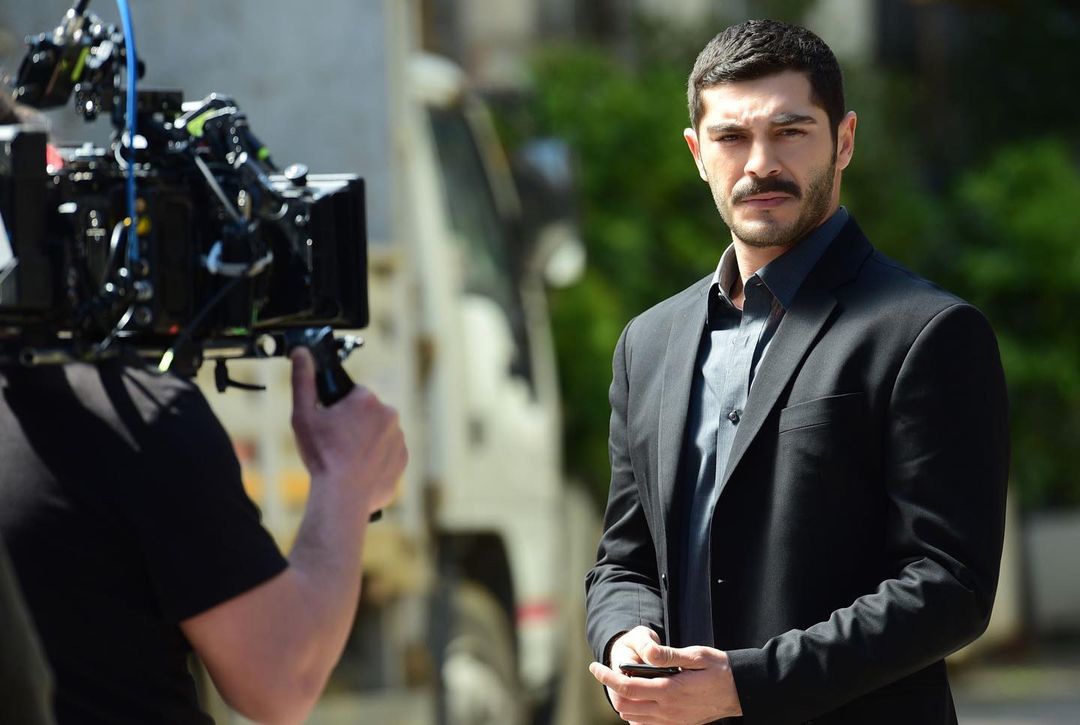 Today is the start of the series Chrysalis / Camdaki Kiz 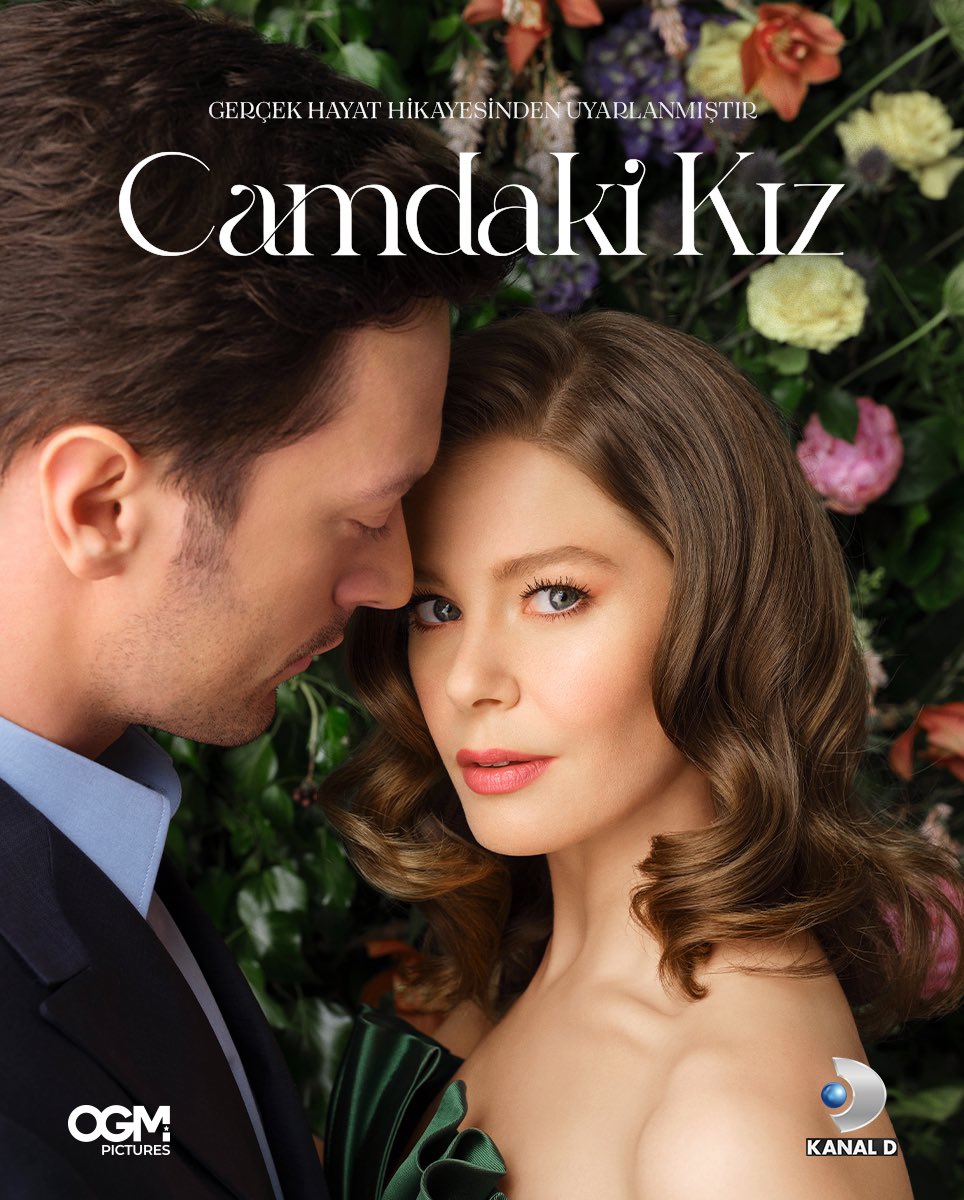 The 5th season of the TV series Warrior / Savaşçı begins on Saturday, April 10 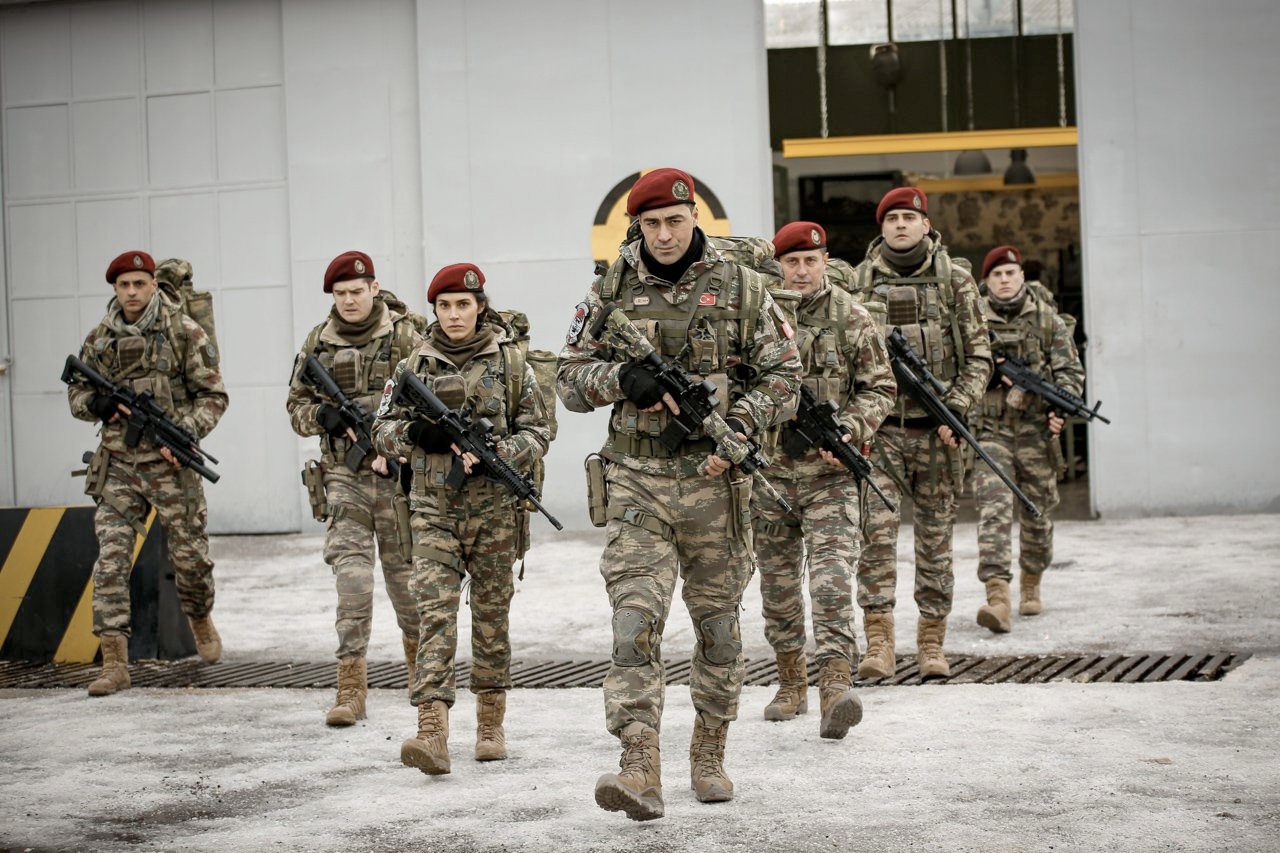 According to Birsen Altuntas, the series Time of Happiness / Baht Zamanı is not on the agenda of Alp Navruz.

Beyazıt Öztürk, who was noticed in the Bebek district, when asked if he is going to resume filming Beyaz show said that he plans to do this in October-November this year. 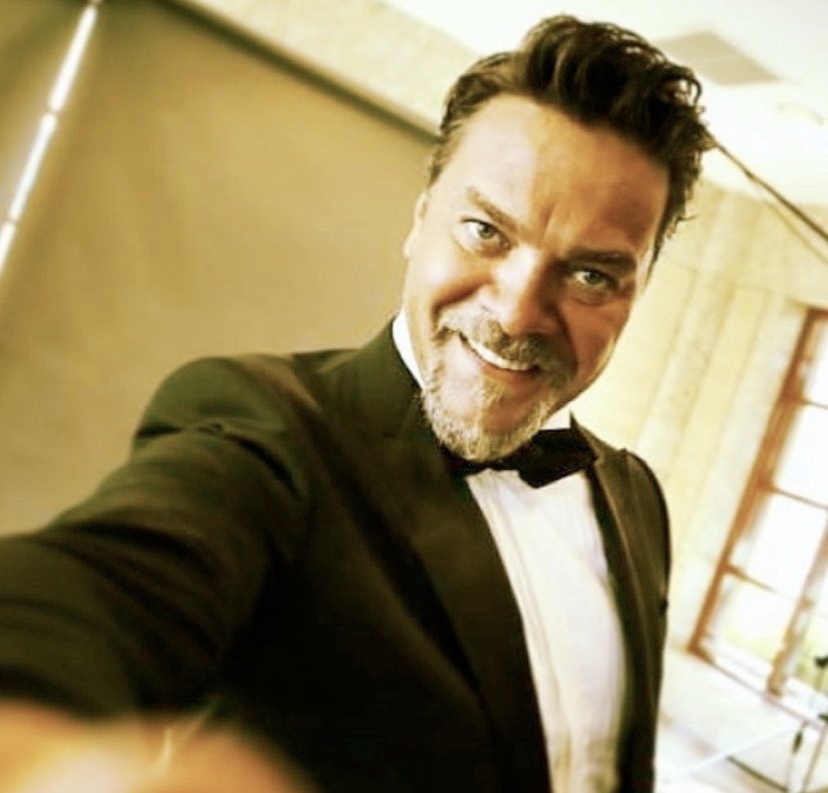 Yeşilçam series will have subtitles in English, Spanish and Arabic

İsmail Hacıoğlu will star in the film Intersection: It’s Good That You Are Eren / “Kesişme: Iyi Ki Varsın Eren”, dedicated to the tragic death of Eren Bulbul and Ferhat Gedik at the hands of the PKK terrorist organization. The role of Eren in the film will be played by a boy who will be chosen from the local residents of the town of Maçka, where the events took place. 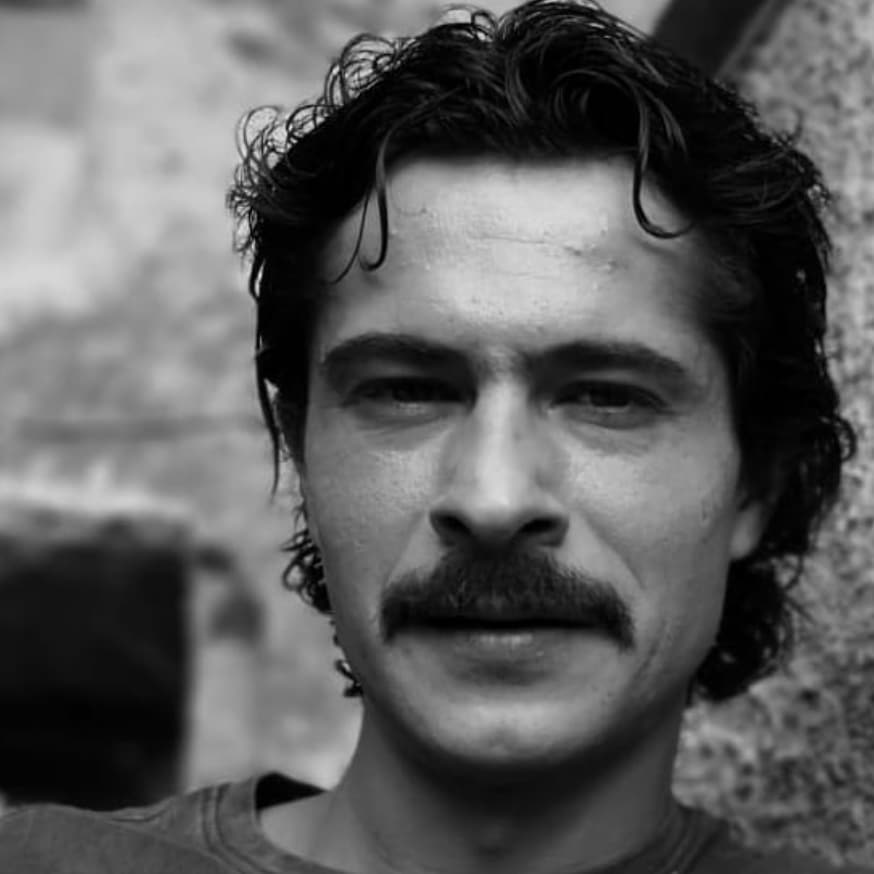 Behind the scenes of Paper Lives / Kağıttan Hayatlar, which remains in 16th place among all Netflix films of 2021

Utku Çorbacı and Yetkin Dikinciler have joined the cast of the new 6-episode series of digital platform Exxen Tosun, which tells about the scandal with the Çiftlik Bank, which was founded by Mehmet Aydin, who deceived a huge number of people. Directed by Ozer Feyzioglu. Filming will begin in the middle of summer.