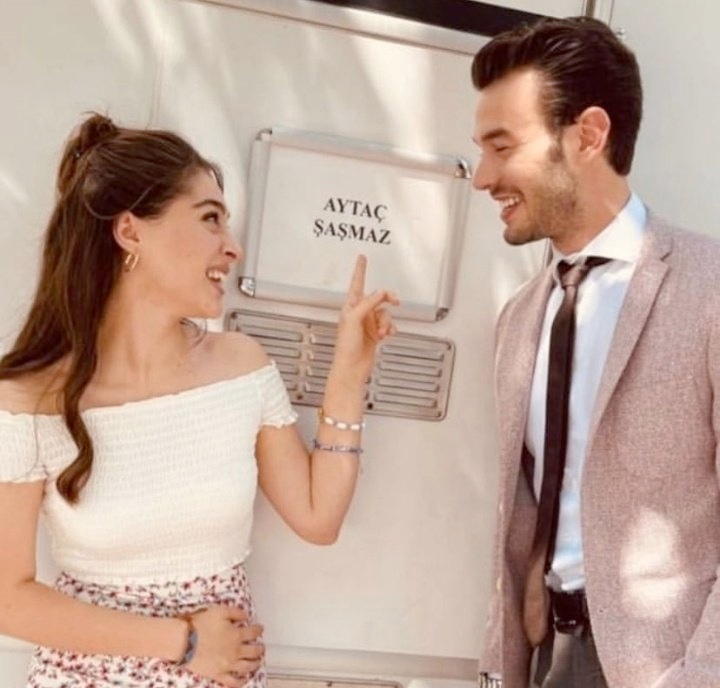 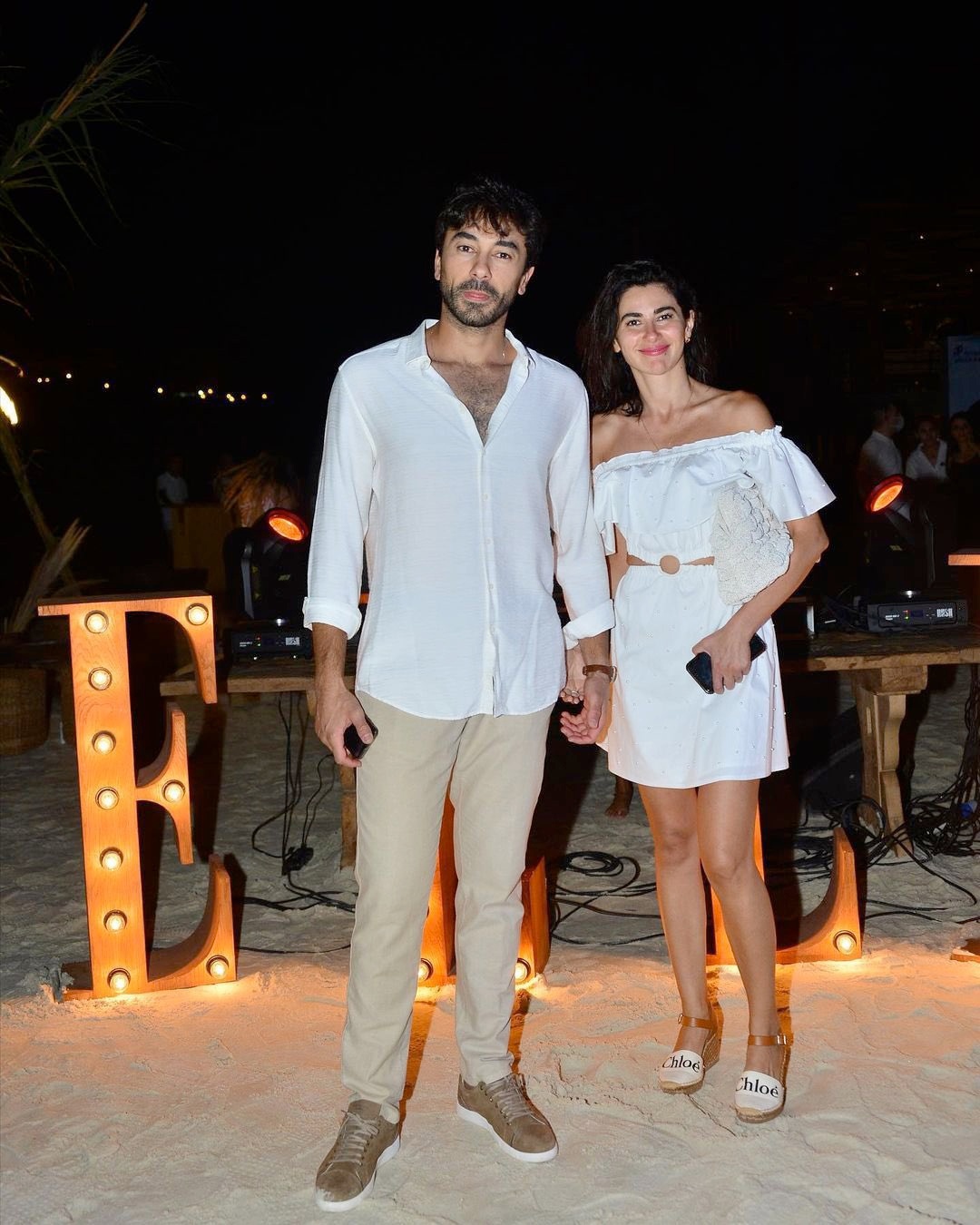 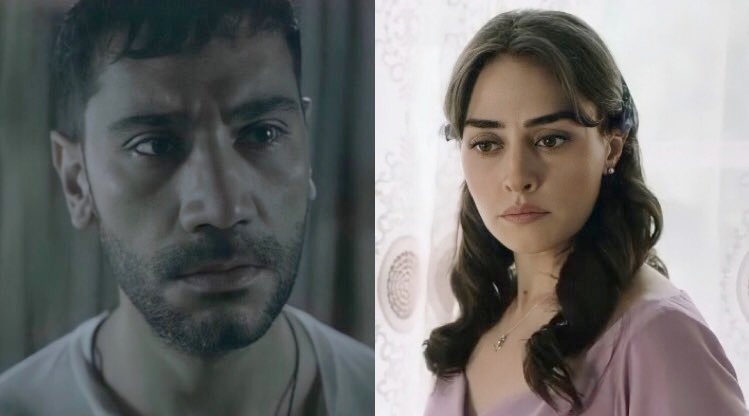 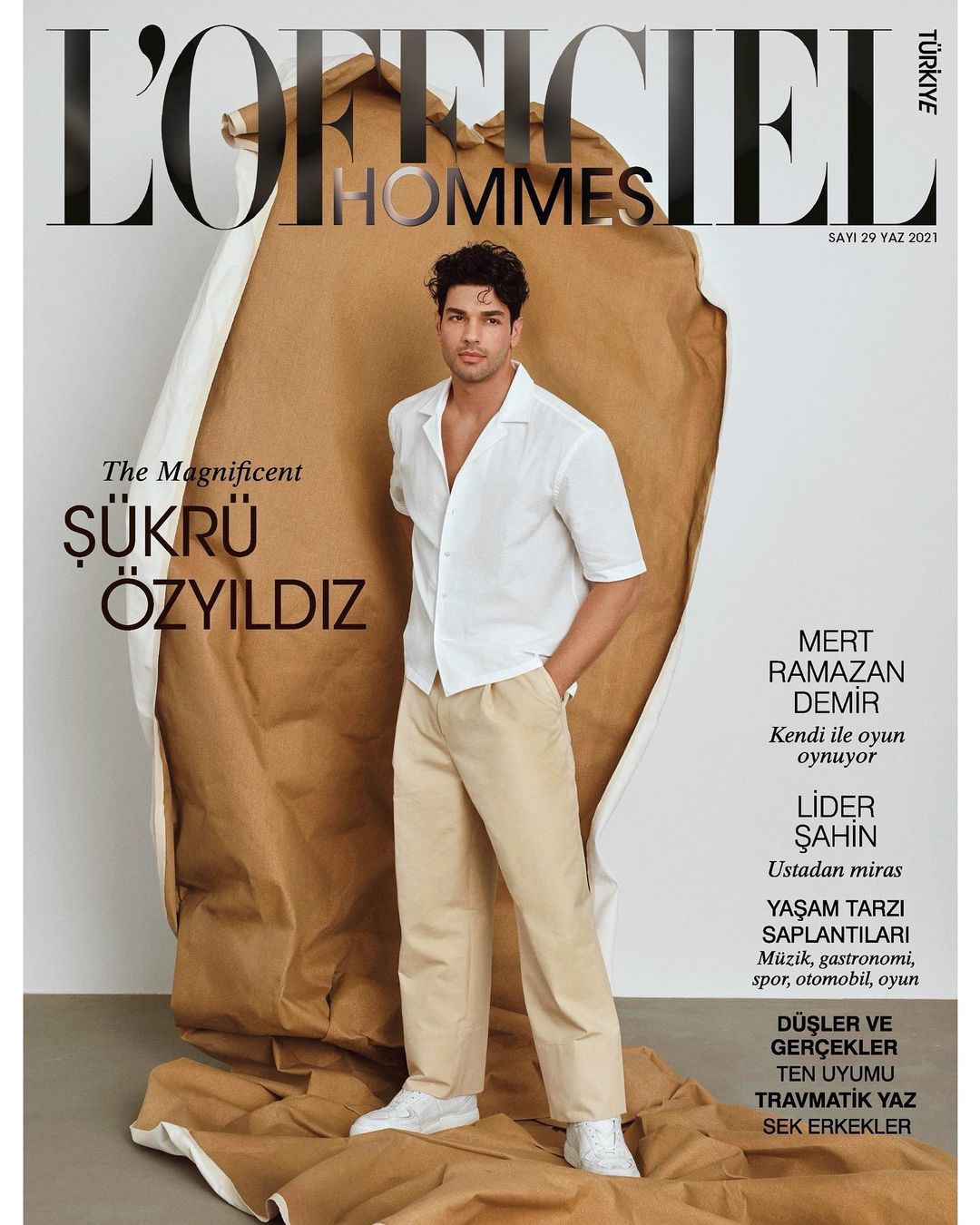 Unlike the previous hit of OGM Pictures, the film Last Summer / Geçen Yaz, which was released yesterday on Netflix, did not interest anyone except the Turks, and in Turkey it was only able to take second place. This is a failure. 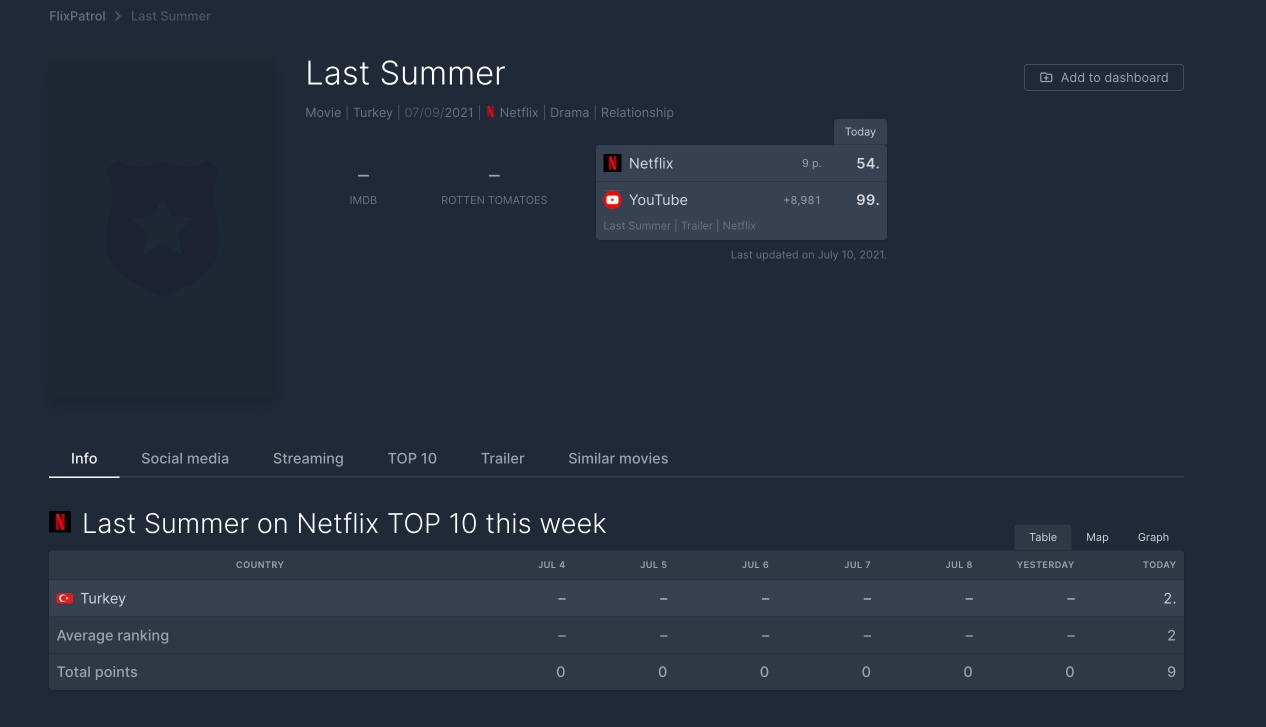 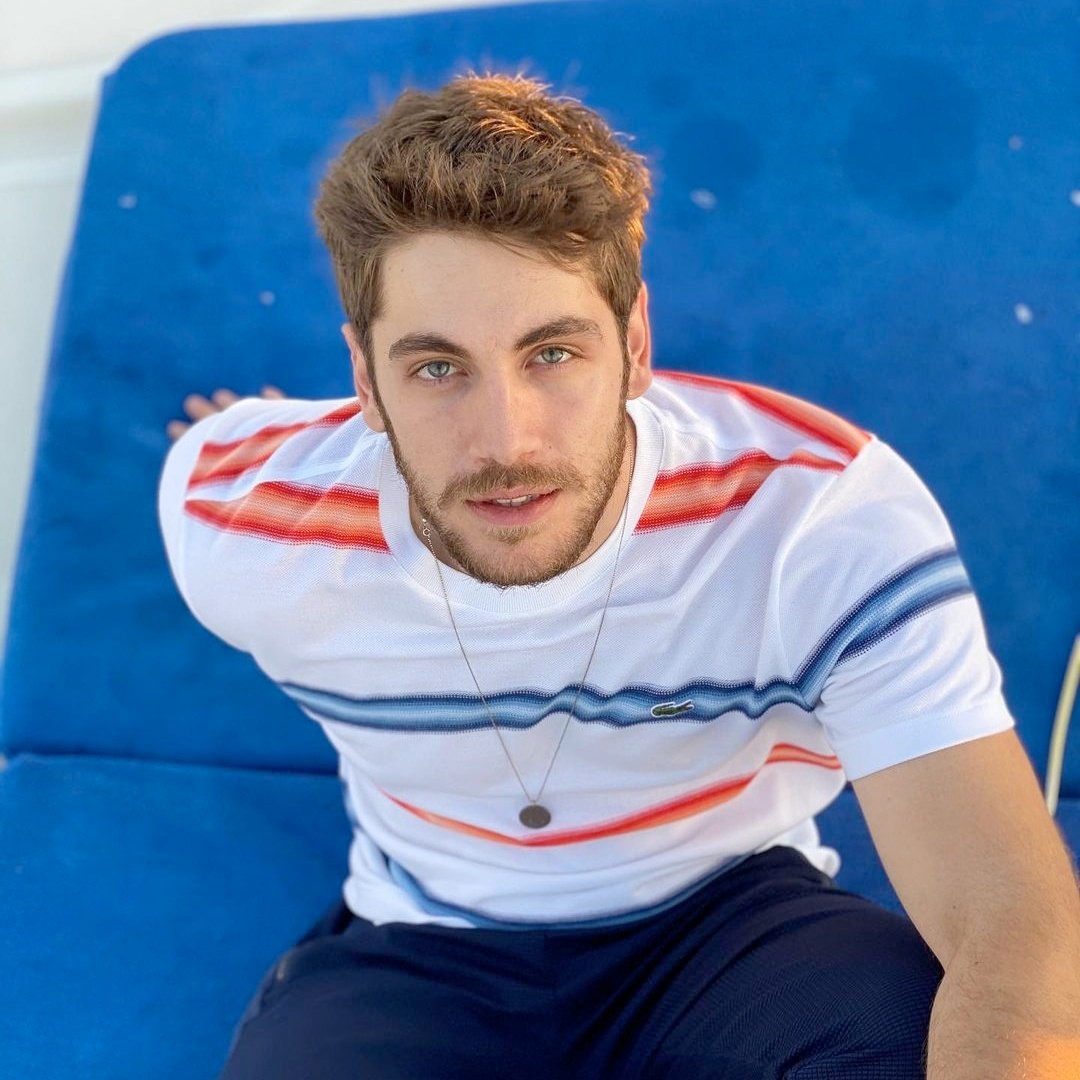 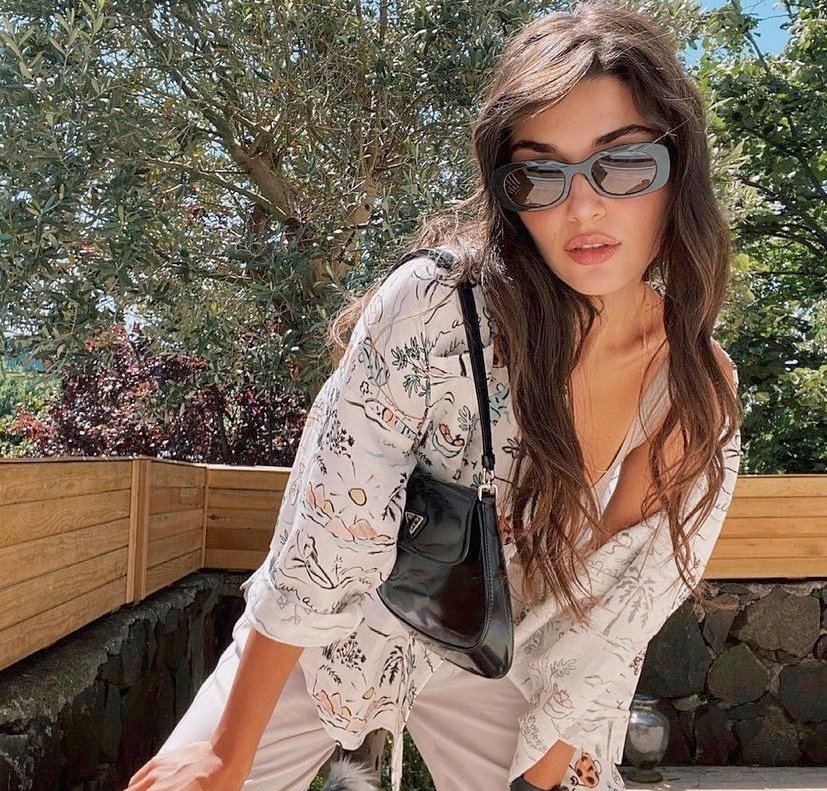 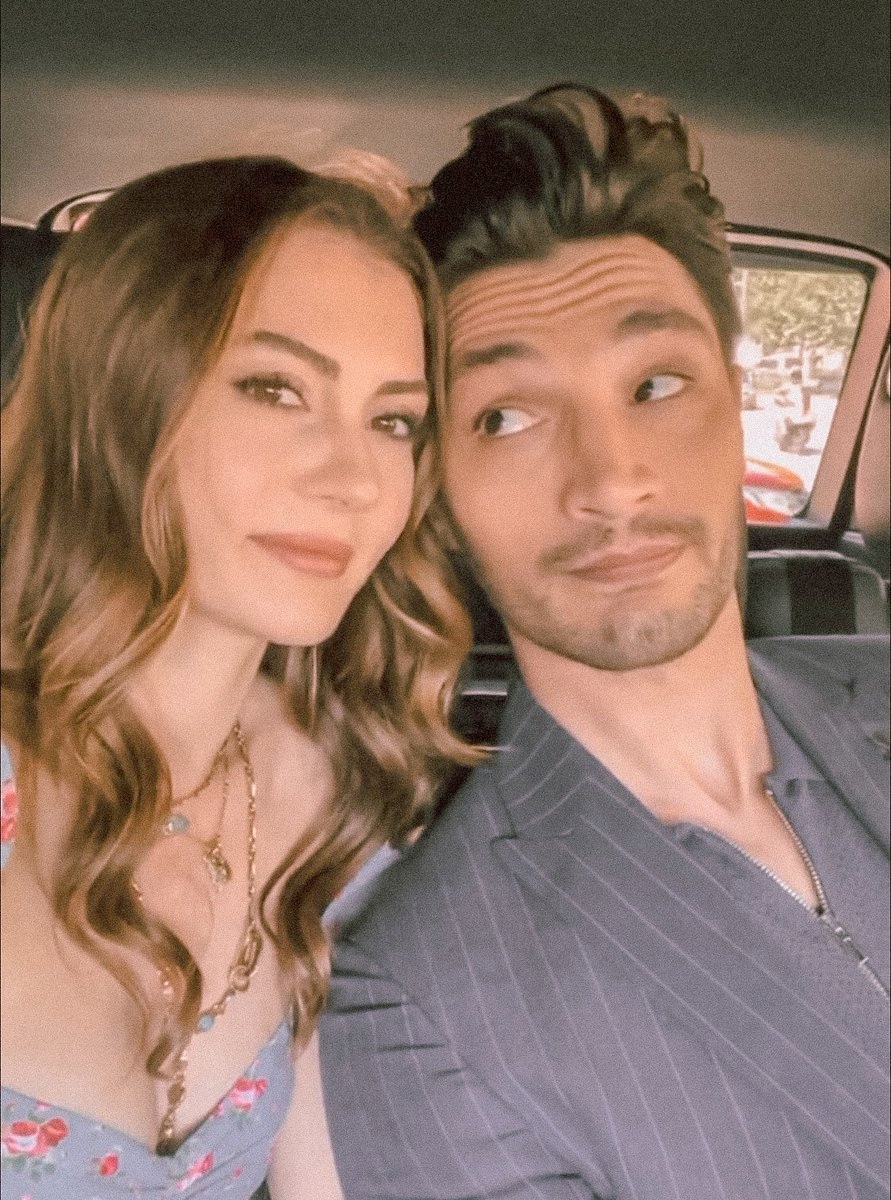 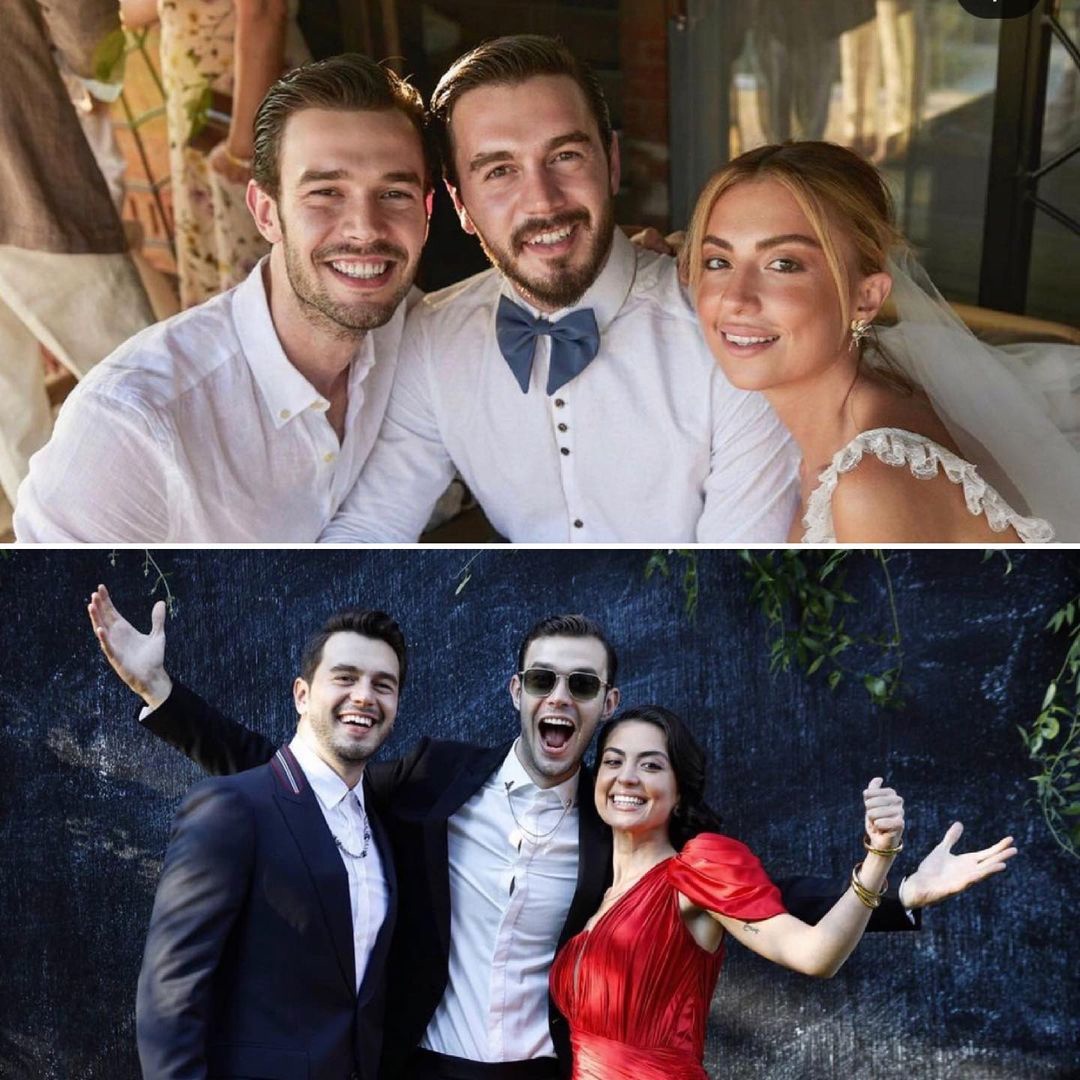 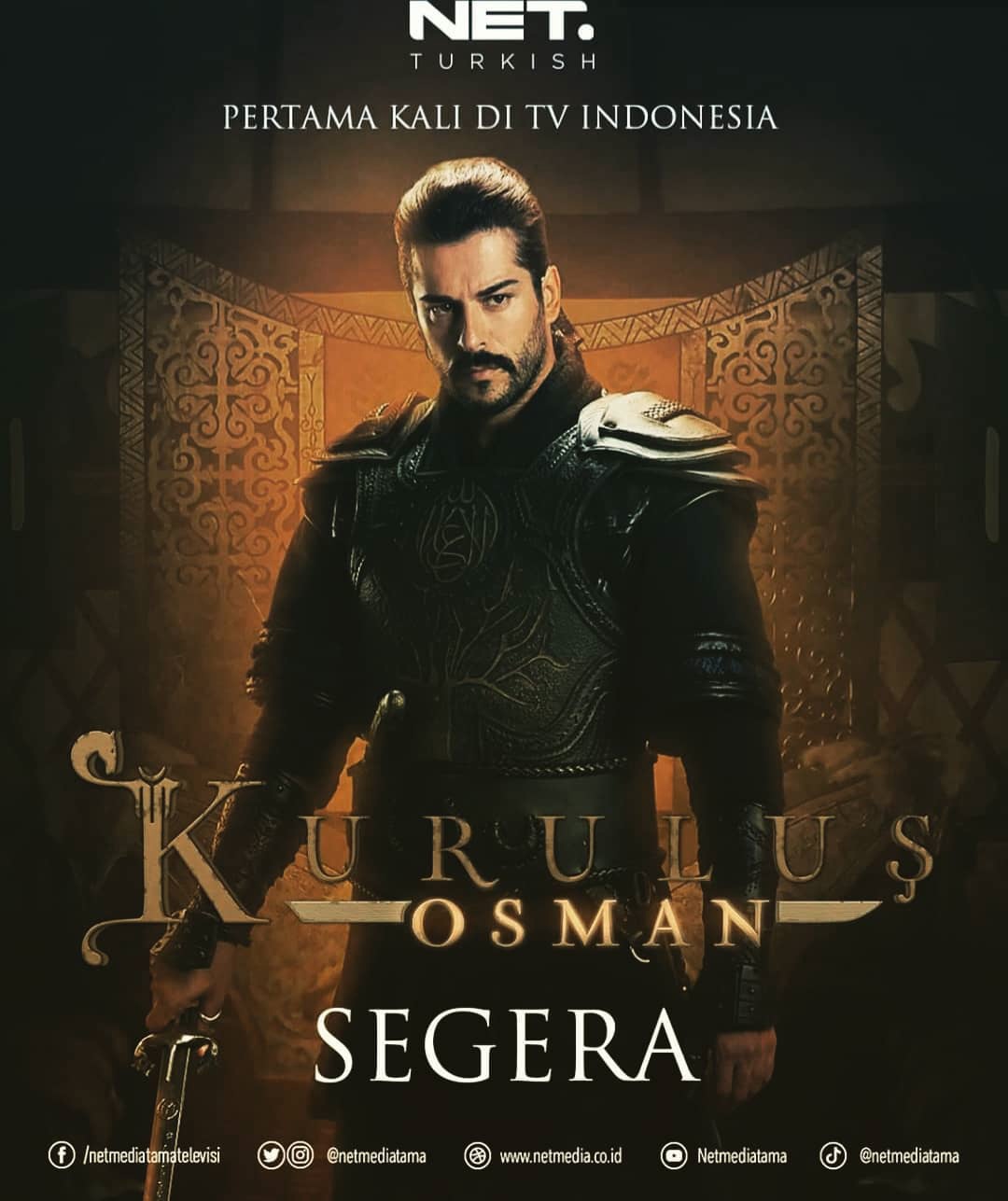 It is reported that the main character of the new series of the famous producer Osman Sinav “Lone Wolf” will be called Alpay and he is 25 years old. That is, the main role will be taken by a young actor. 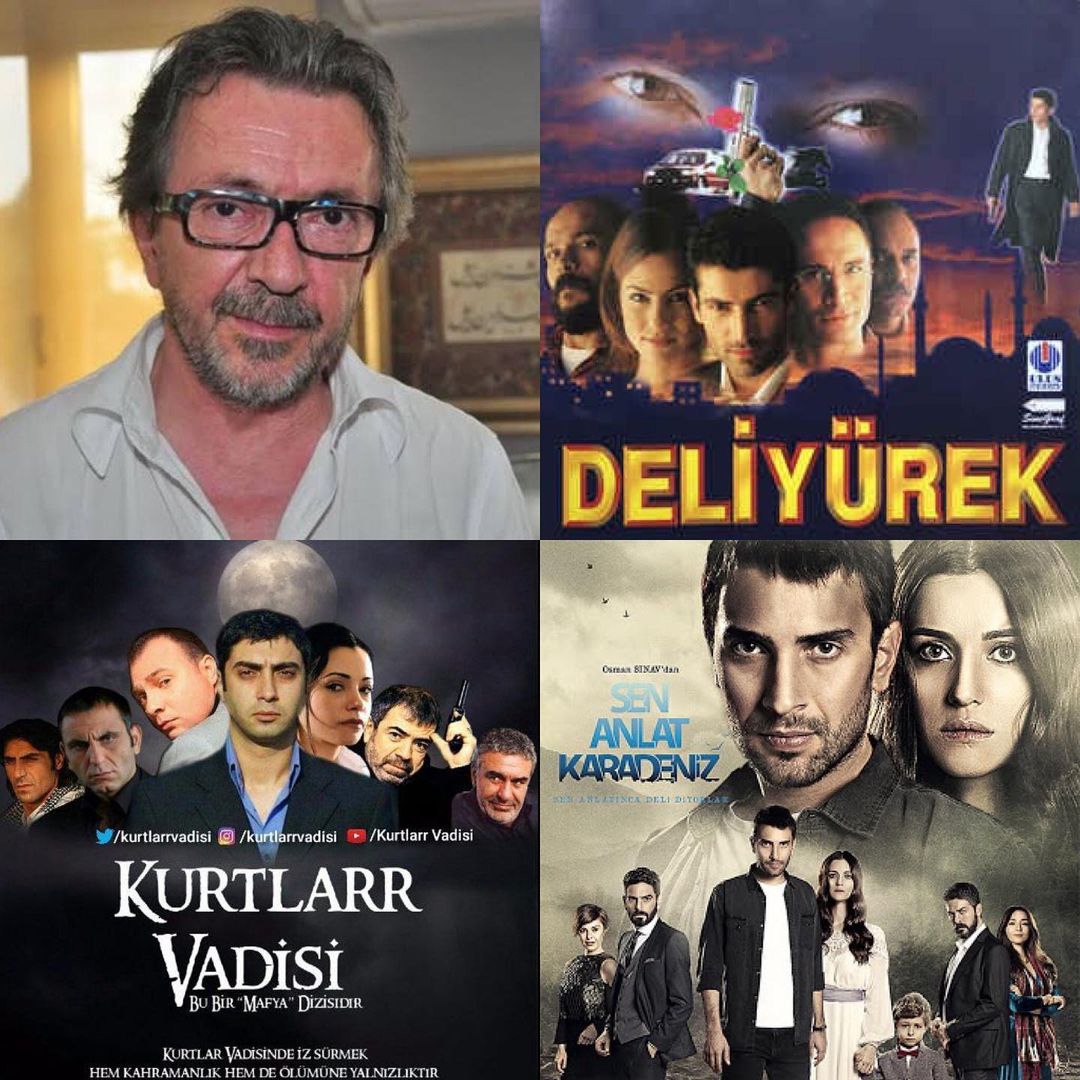 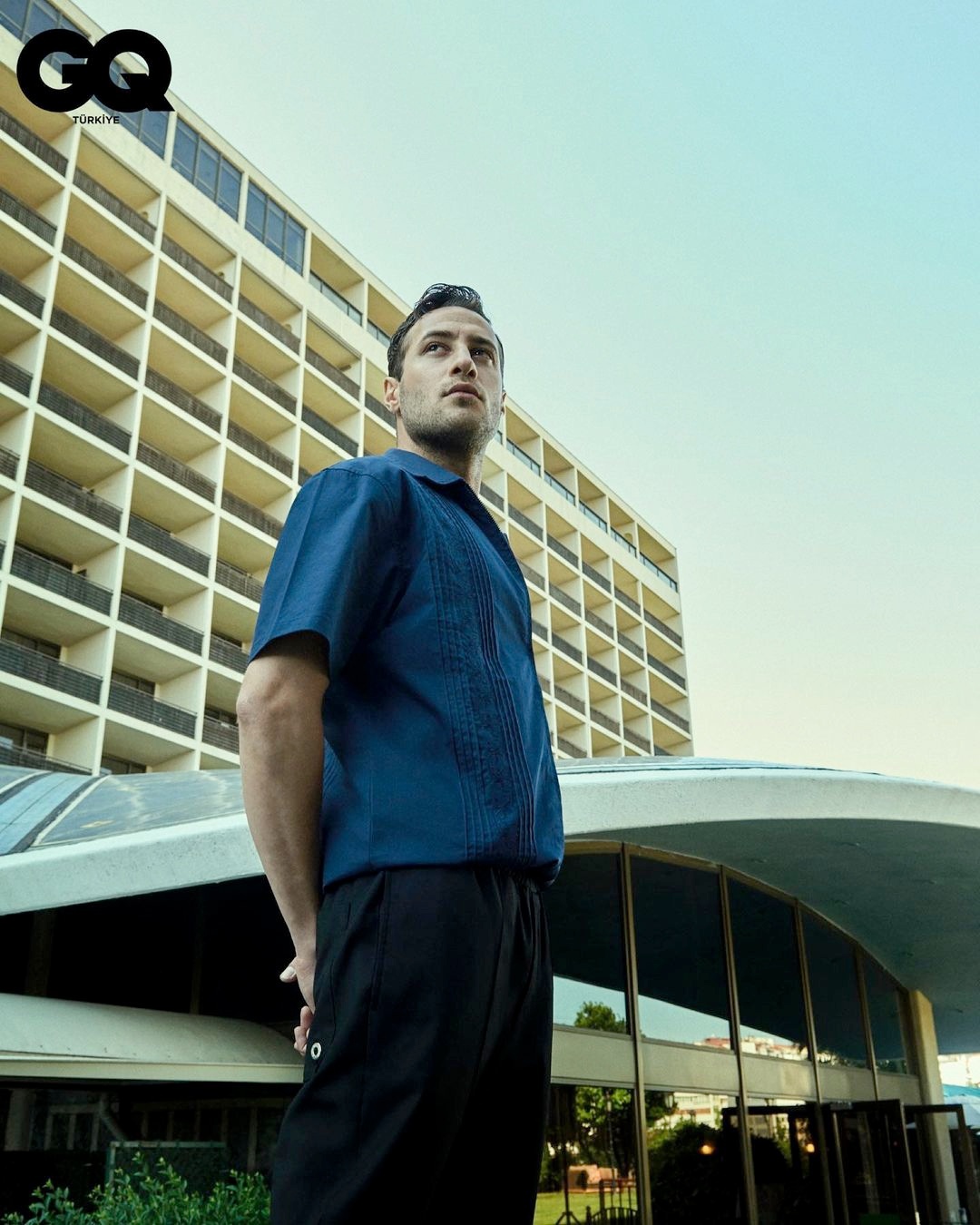 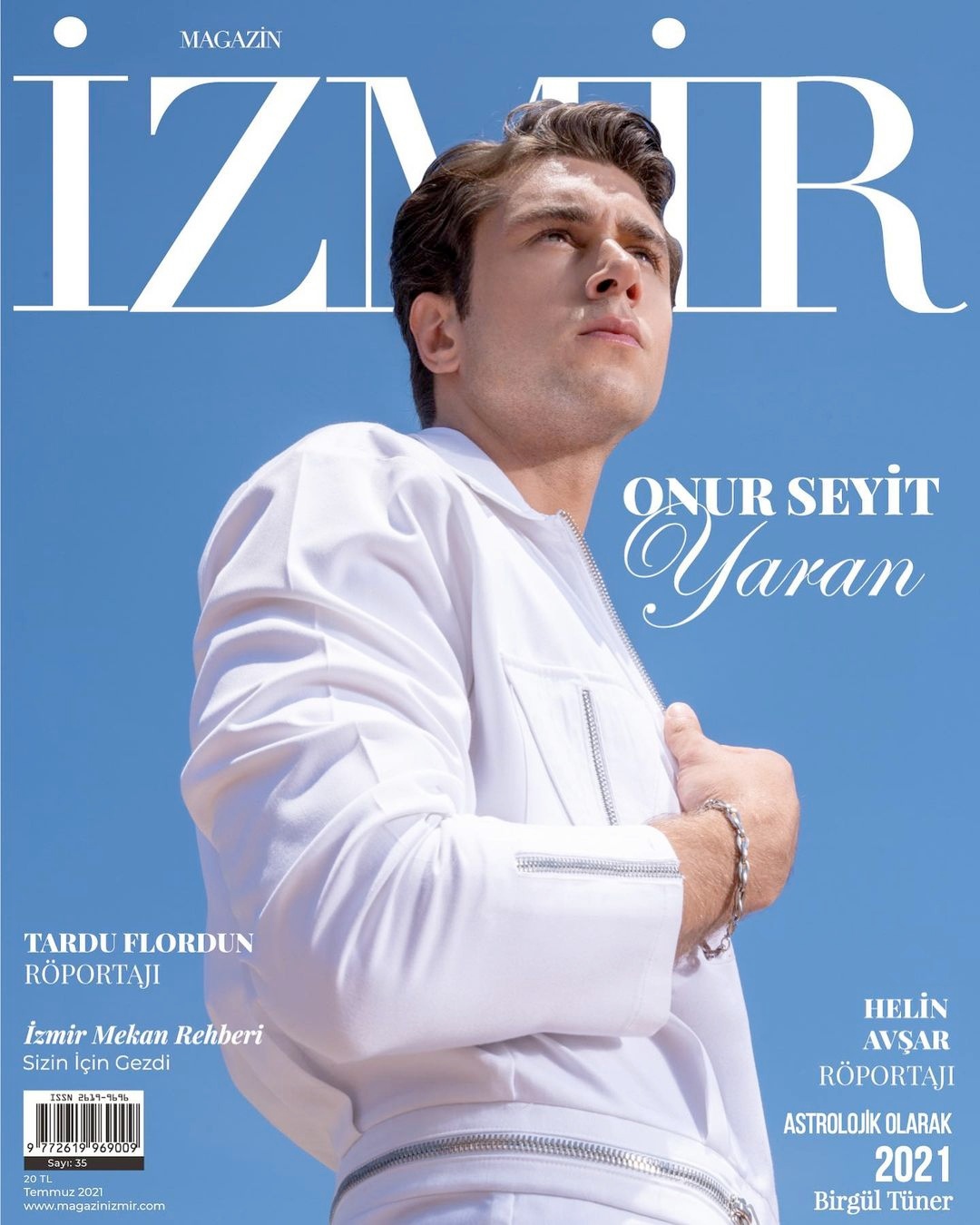 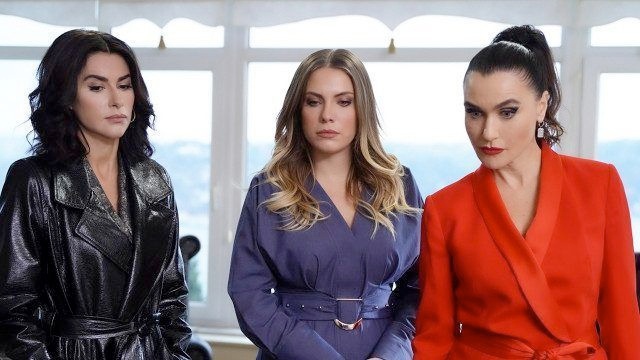 The famous singer Hadise, who has just broke up with Kaan Yıldırım, has already started new relationship. She was spotted in Bodrum in the company of businessman Mehmet Dinçerler 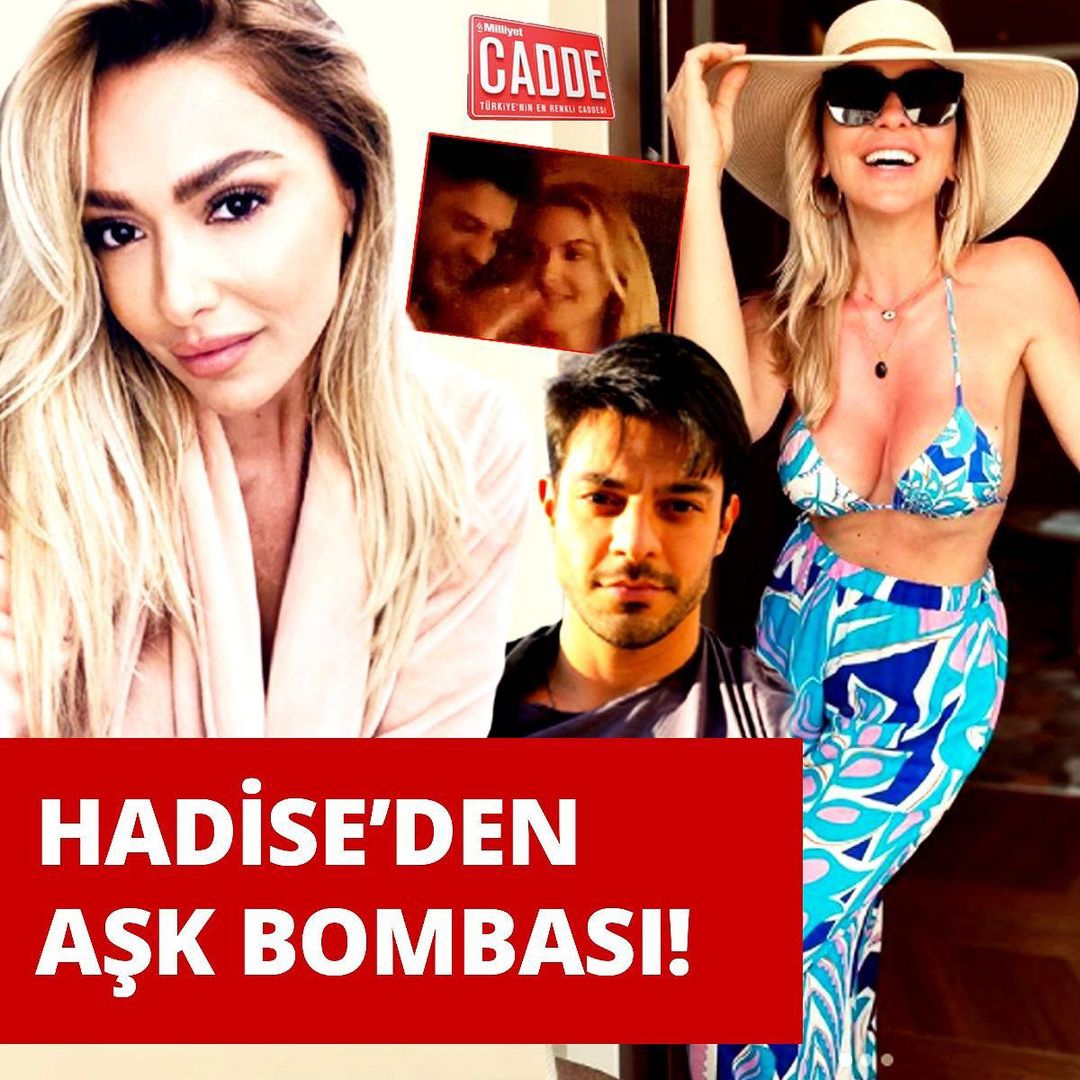 Love is in the air will end on Episode 52 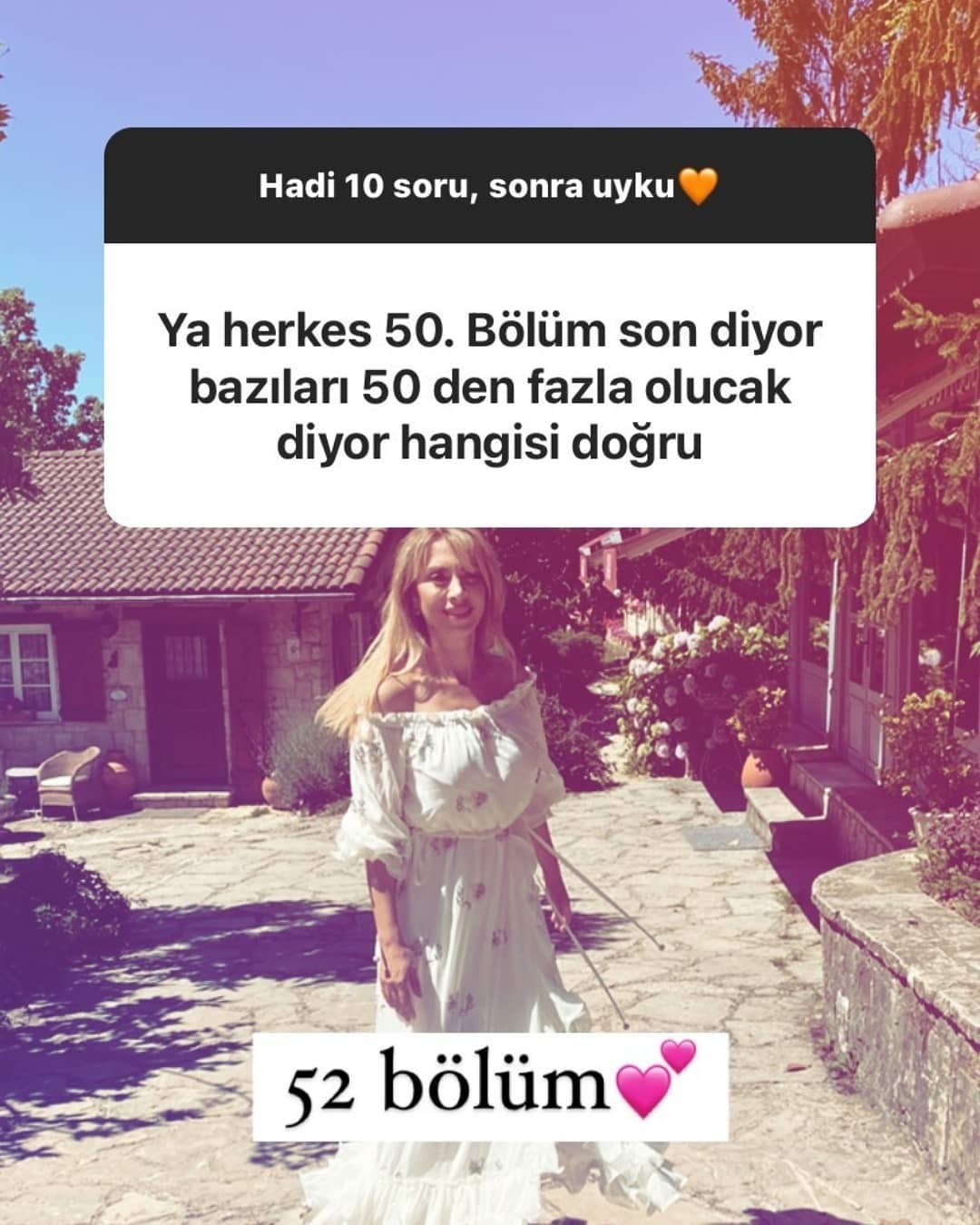 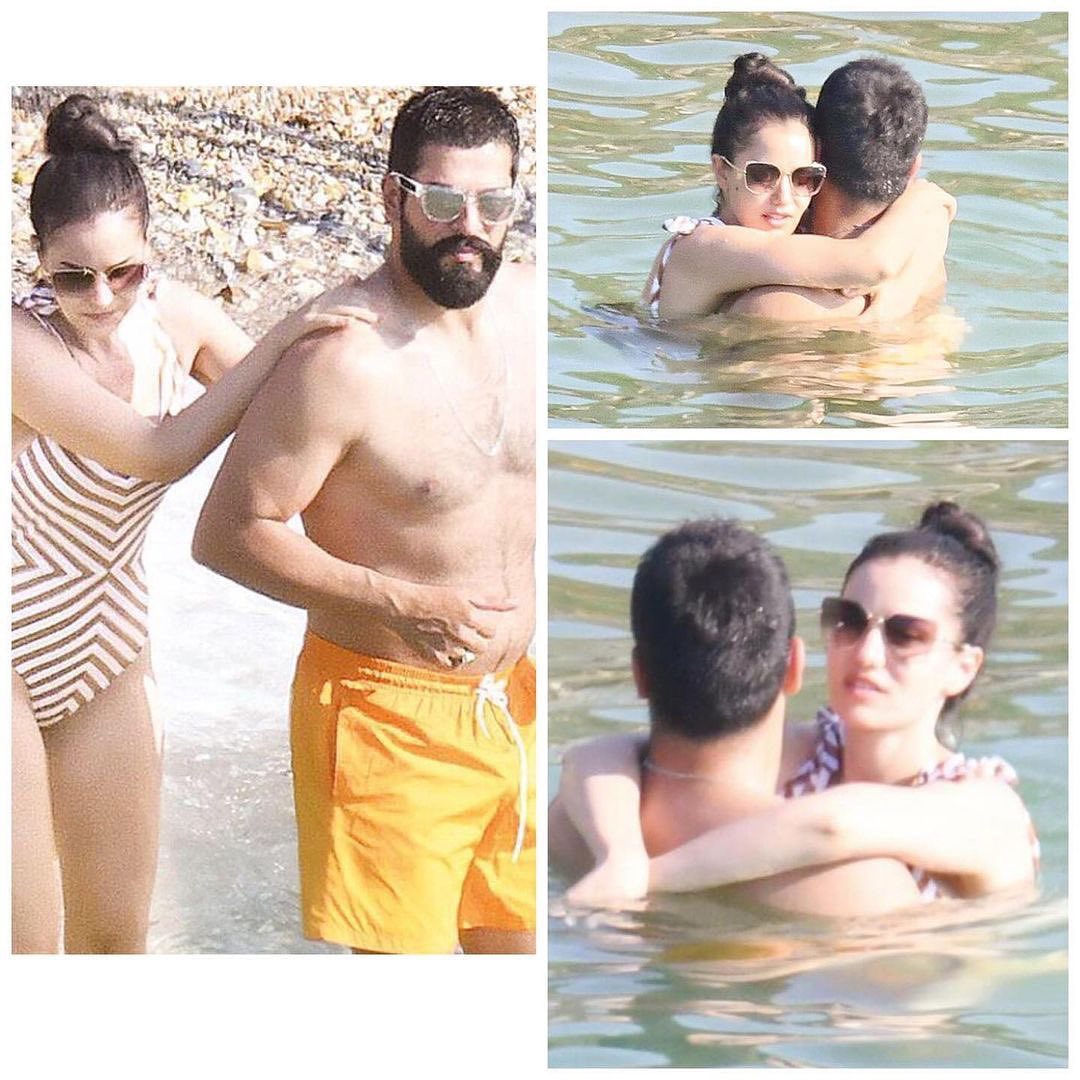 Superheroes from T World will soon meet with audiences 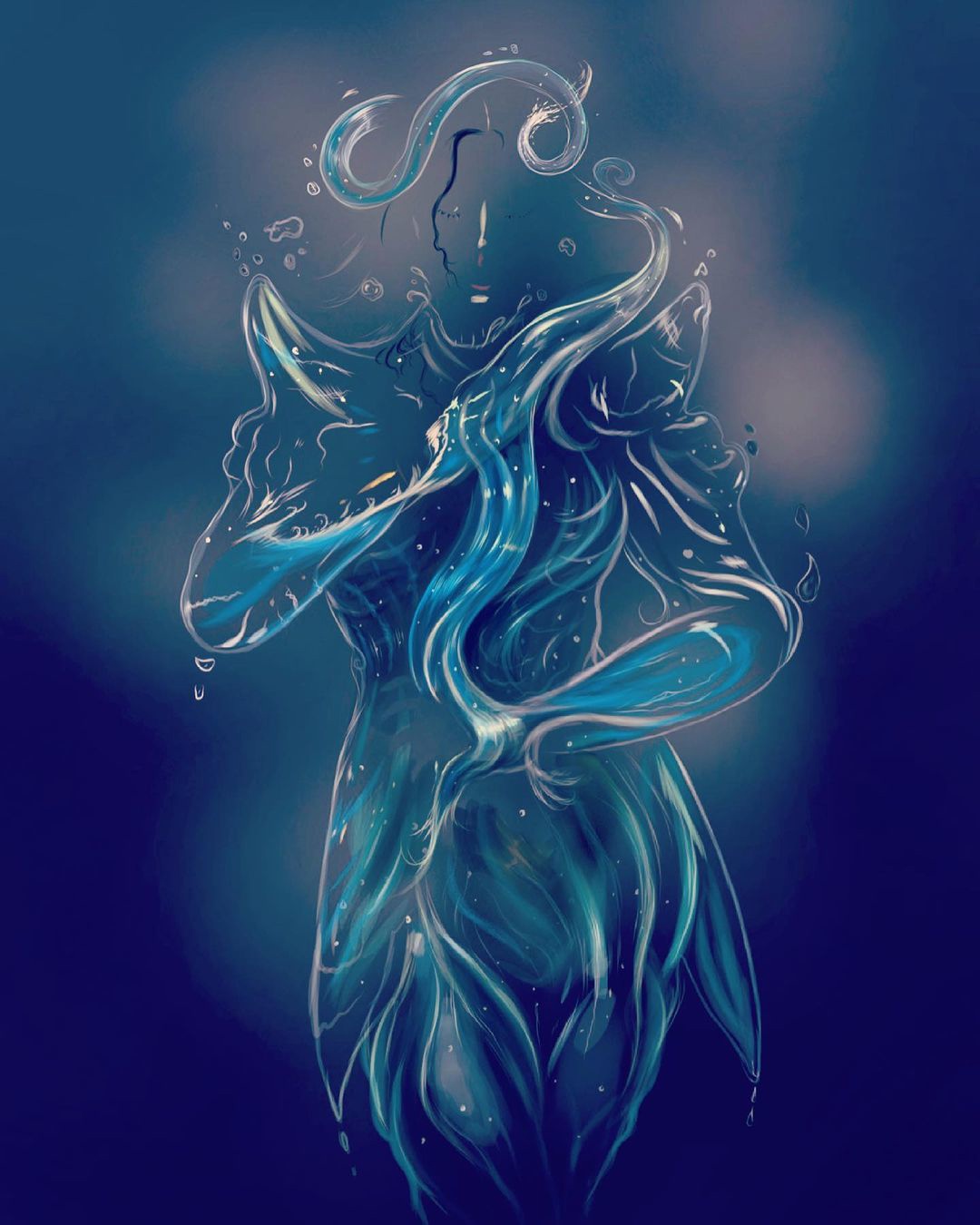 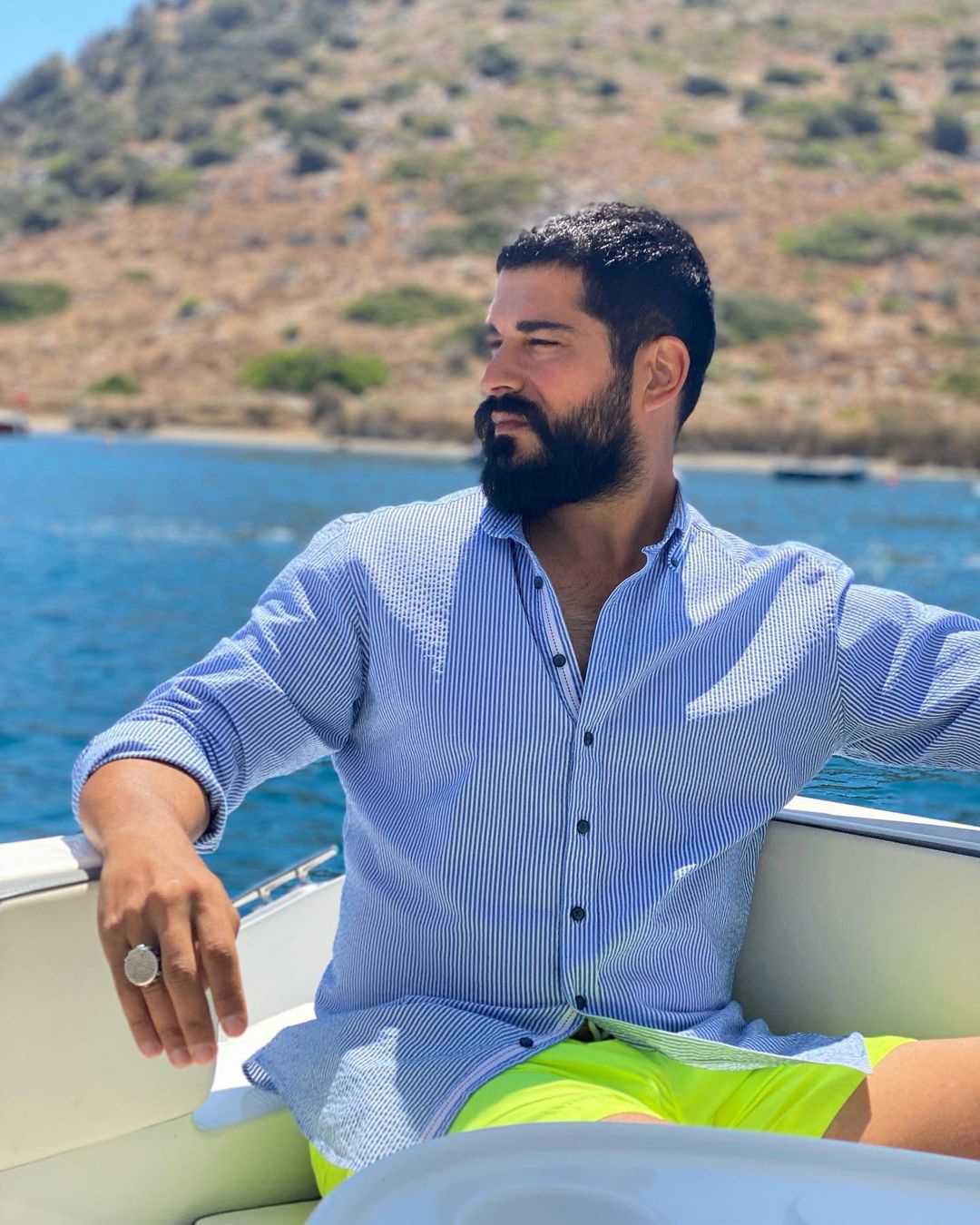 Hamza Yazici, familiar to viewers from the TV series Girl behind the Glass, was spotted with his beloved Senay Forbes in Alaçati. 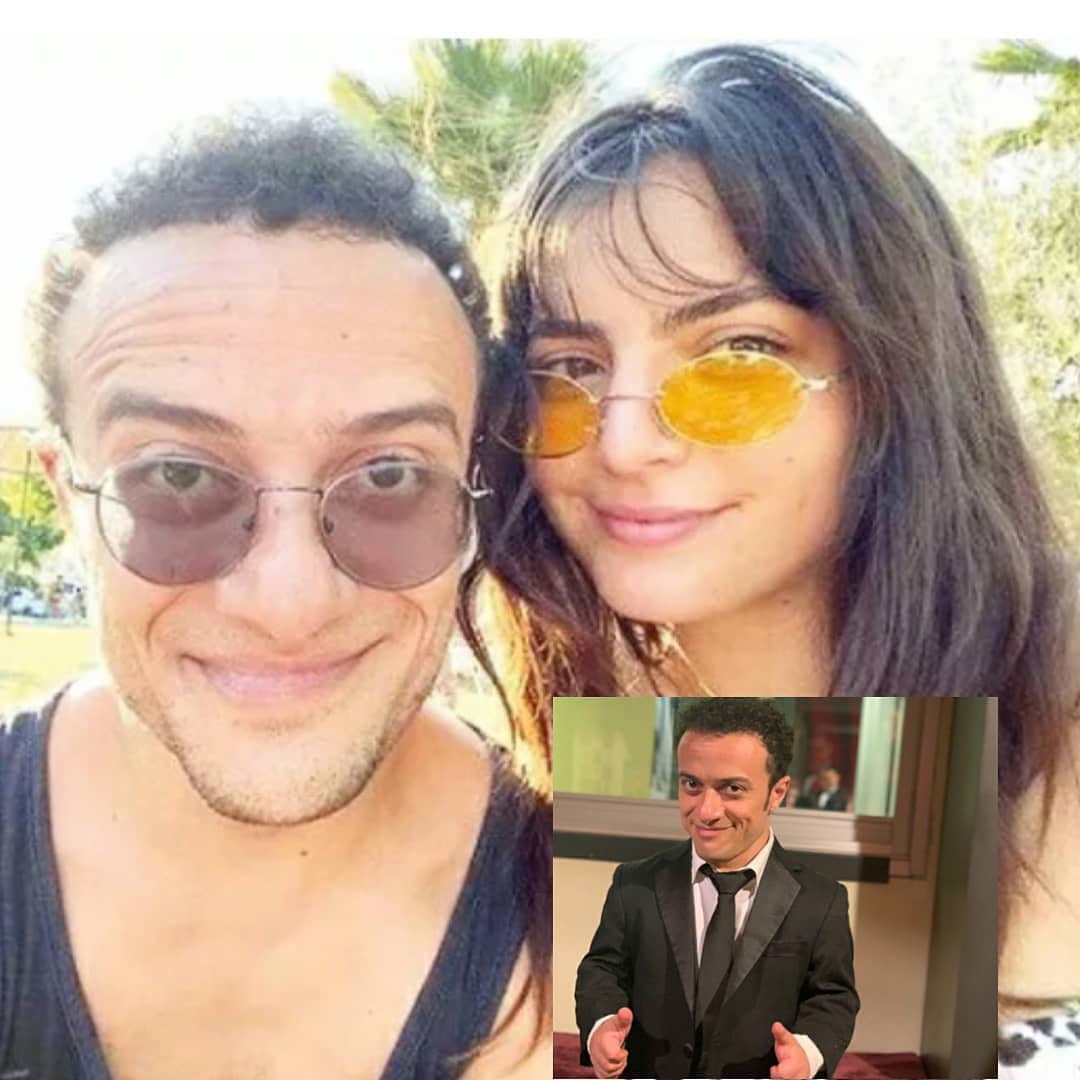 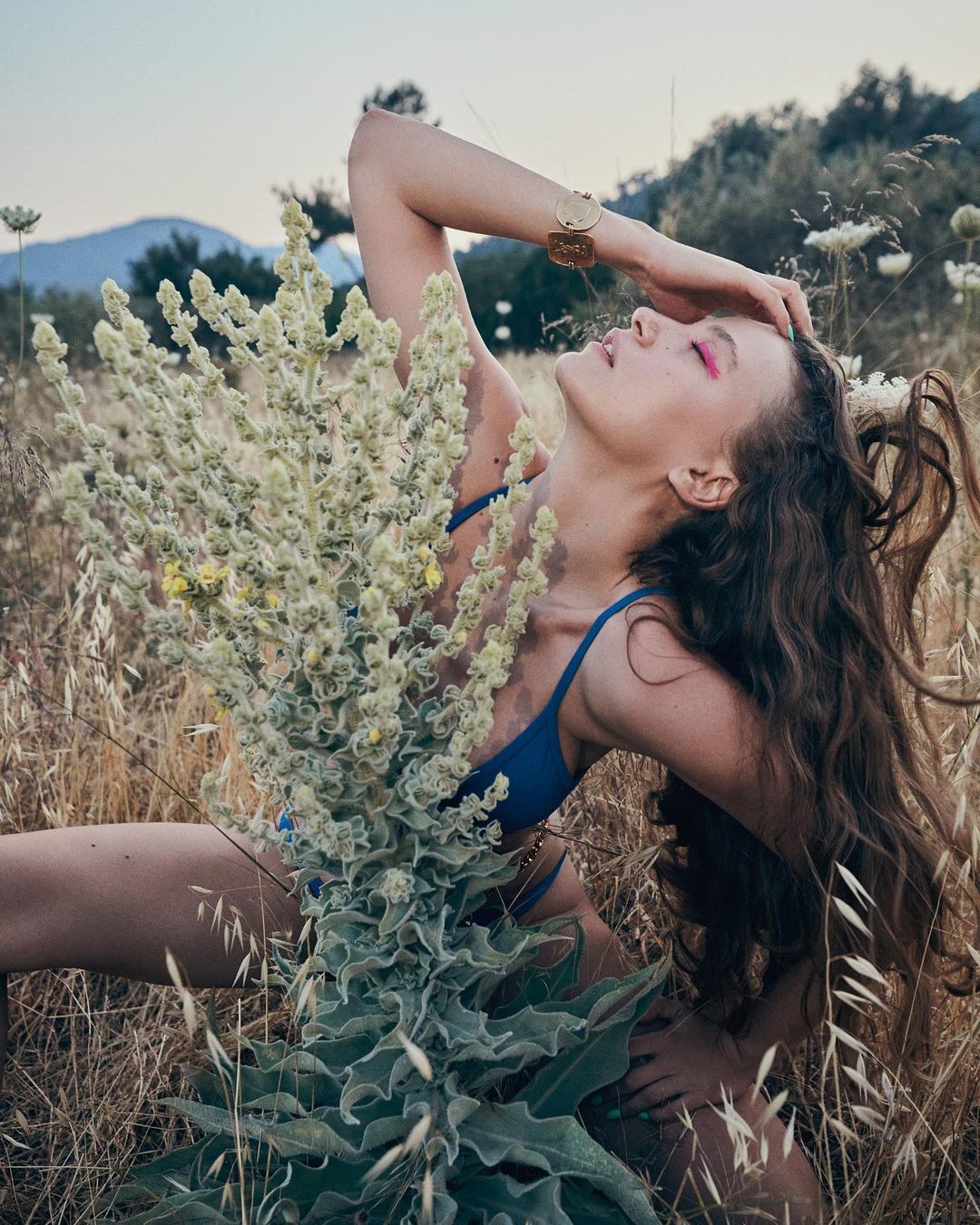 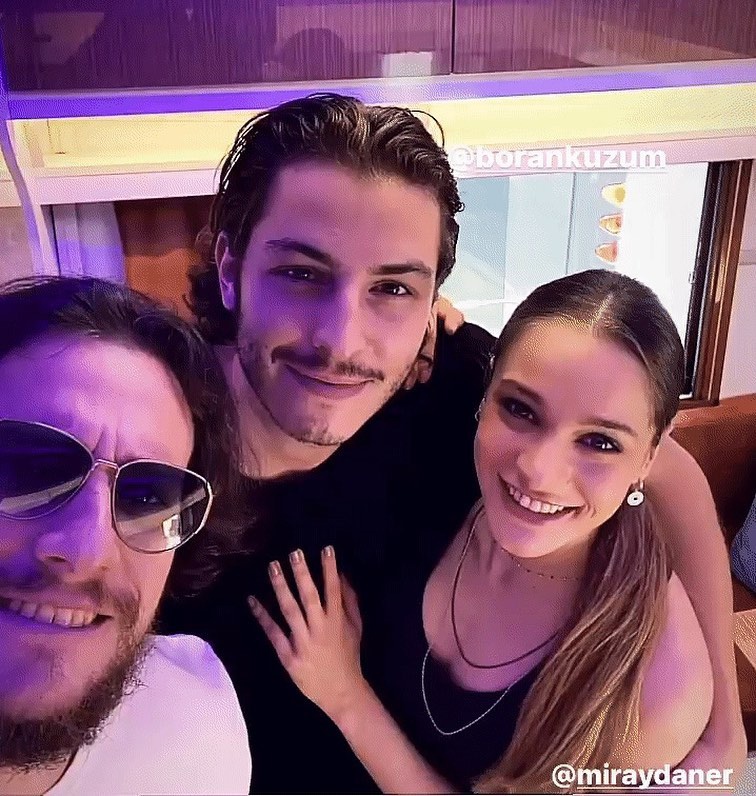 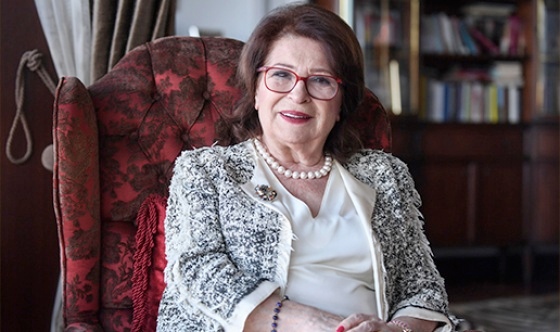 Screenwriter Meriç Acemi has left the production team of the TV series Glass Ceilings / Cam Tavanlar. From the 5th episode, Duygu Yildirim will write the script. 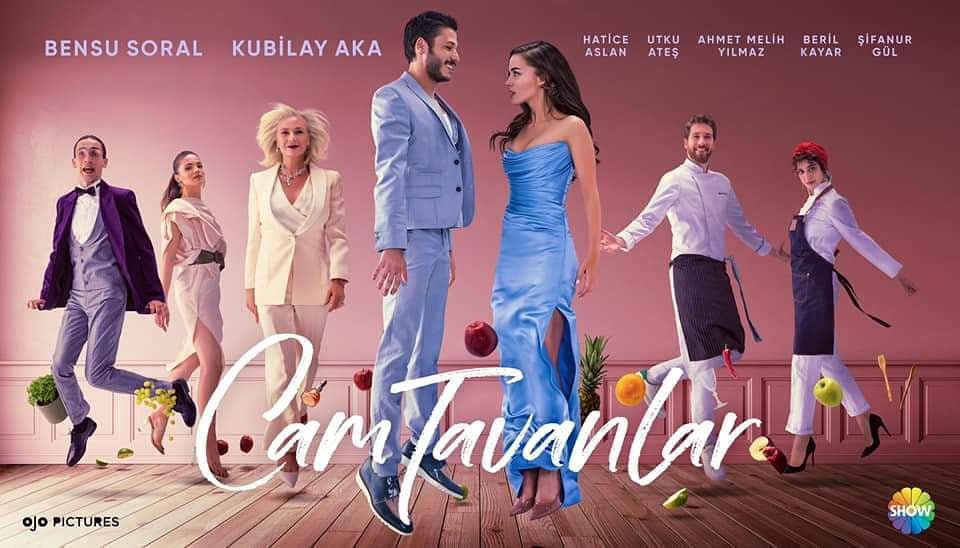 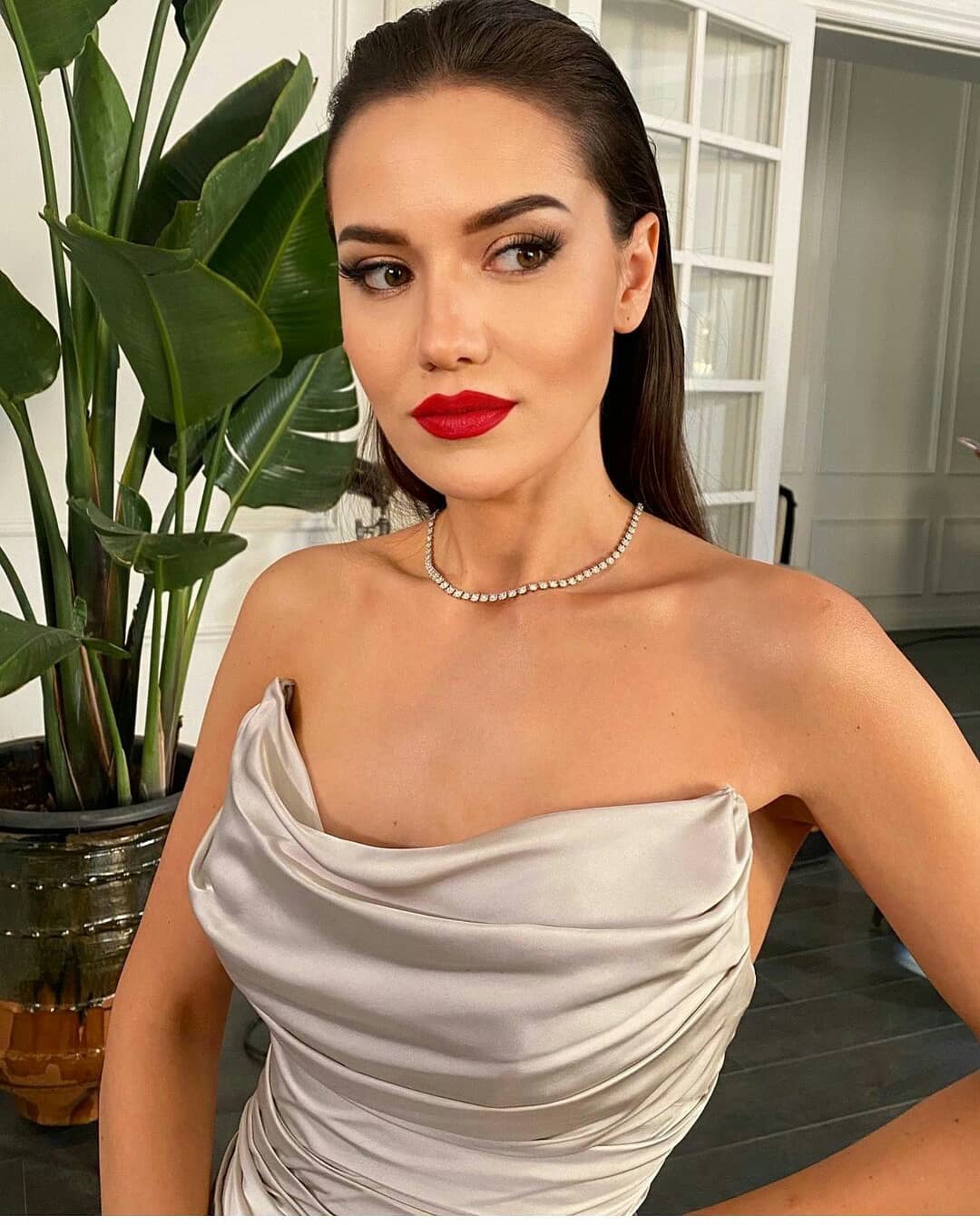 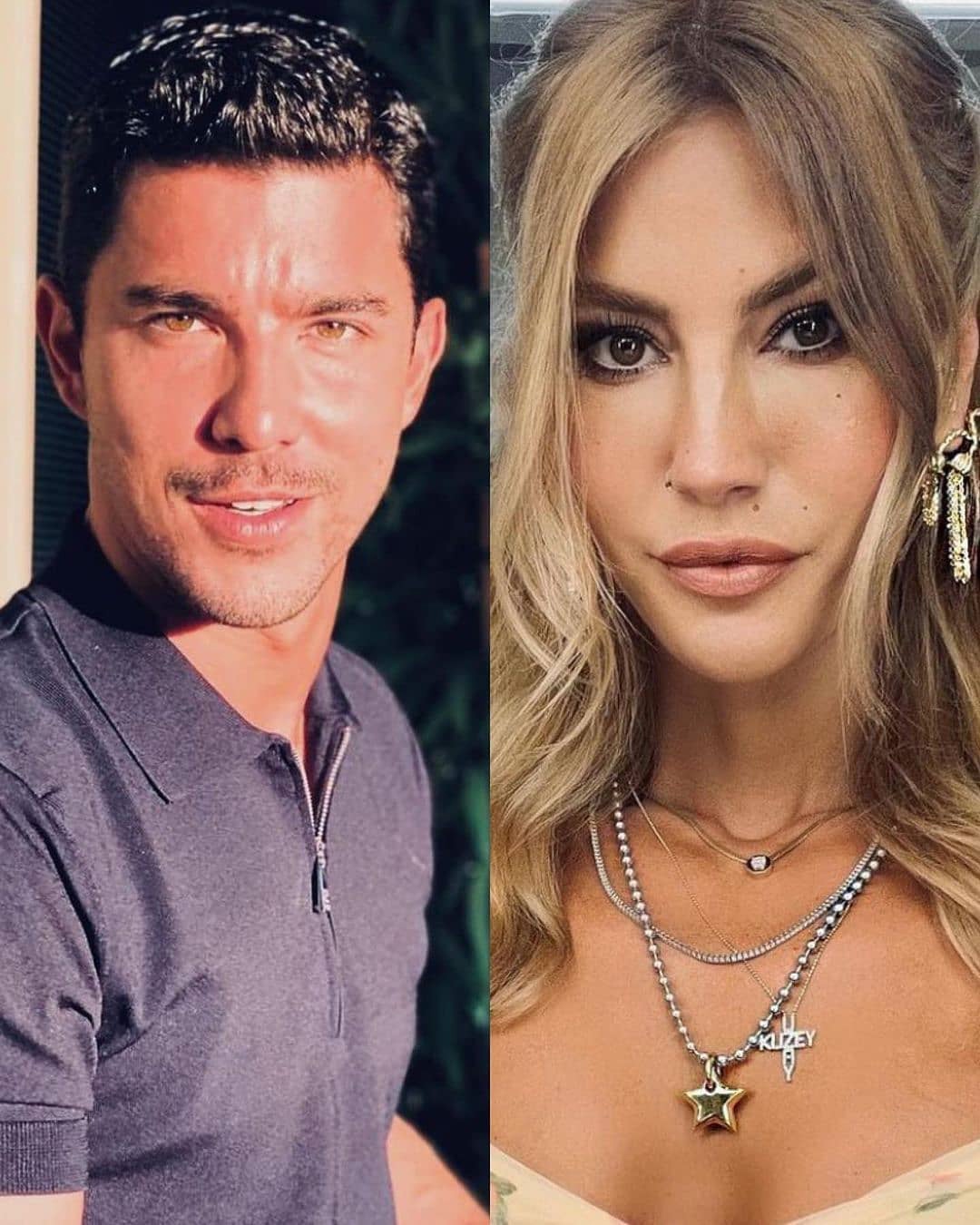 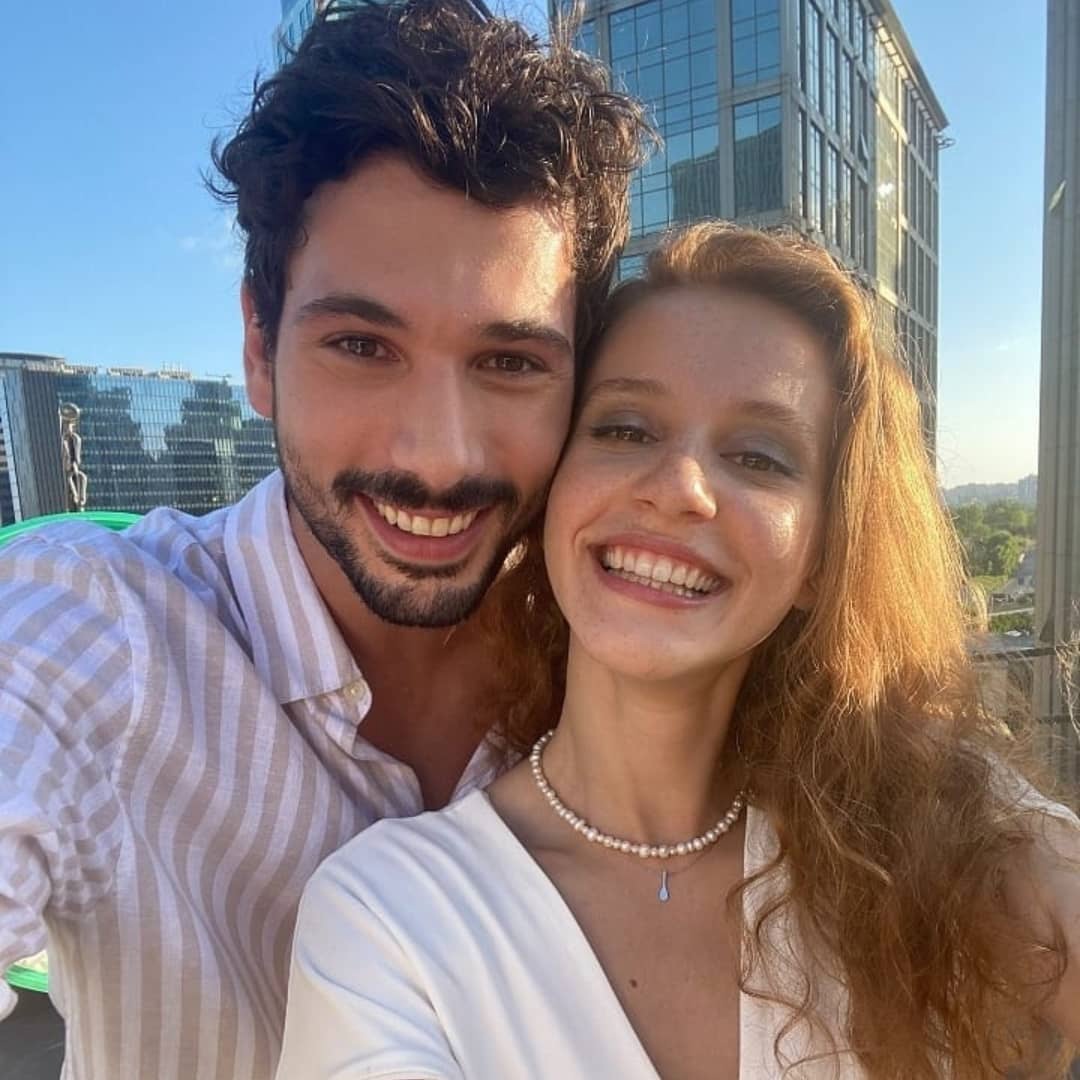 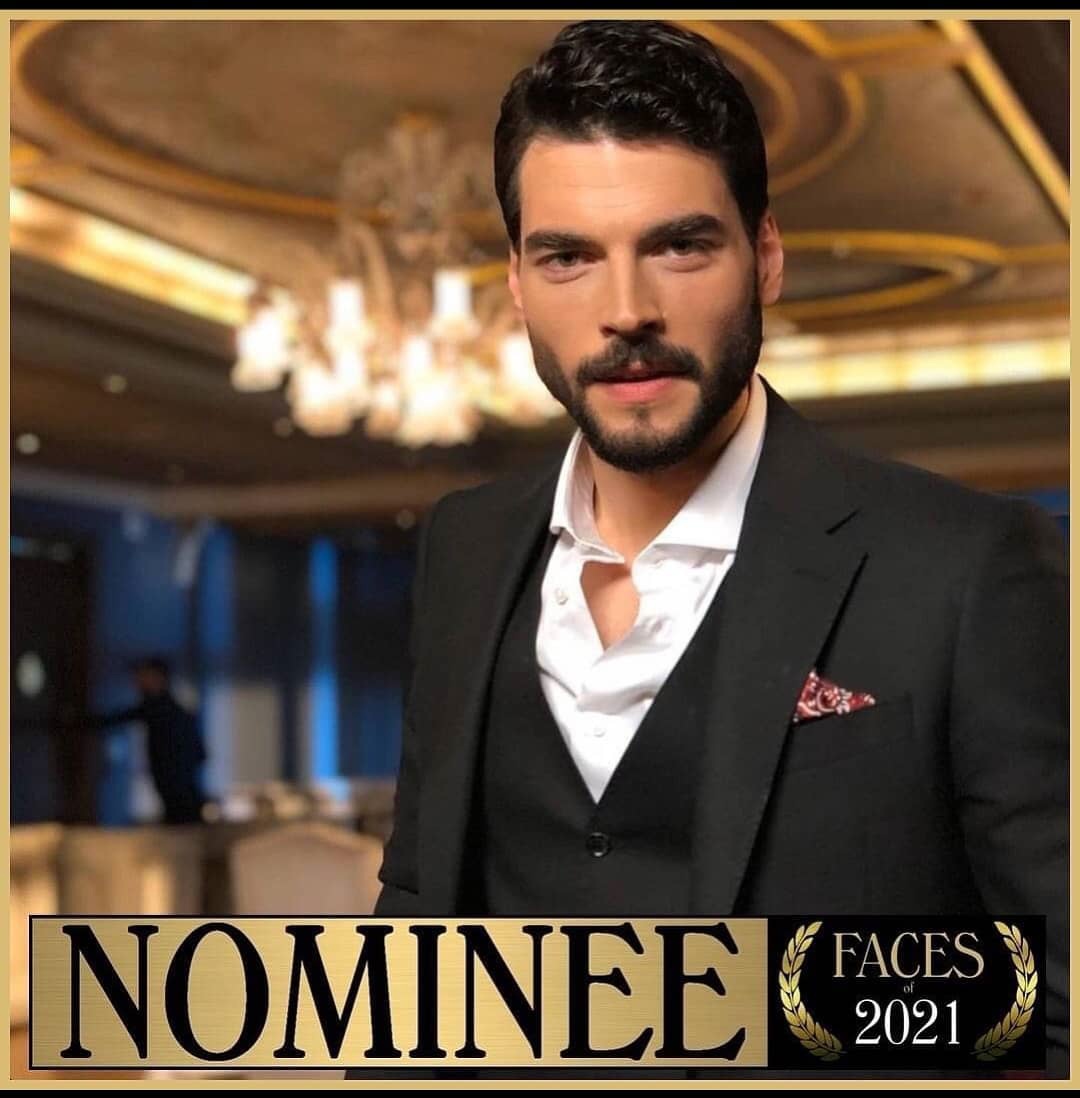