Who will be the leading actor in the Mevlana series? 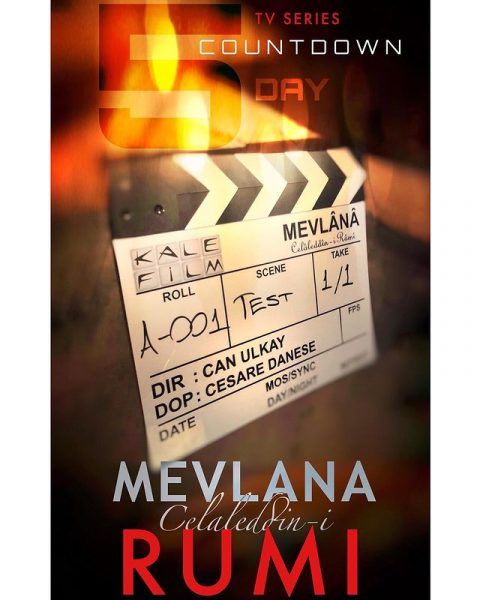 Two days are left before the start of filming of one of the most ambitious and expensive TV series of the state TV channel TRT, which is to become the hallmark of the opening international digital platform TRT0. The state channel did not stint, inviting one of the most famous Turkish directors in the world, Can Ulkay, who worked on such films as Ayla, Muslum, Paper Lives. The director of photography of the project is the Italian Cesare Danese, whose portfolio includes the Cannes Film Festival award.

A cast worthy of the Champions League, but the journalist is again diligently avoiding the main thing – who will play Mevlana? Another blogger, Cakma, categorically stated that Timuçin Esen would not be in the project. Users of social networks are at a loss: for such a powerful project that will represent Turkey abroad, an extra-class actor is needed, and there are not many of them in the country. Considering that Halit Ergenç cannot take part in the project, Kenan İmirzalıoğlu would be a logical choice. Moreover, the producers were negotiating with him. However, who will become Mevlana is still a mystery.