Birsen Altuntas hastened to inform her readers that the role of Mustafa Kemal Atatürk in the TV series ‘Midnight at the Pera Palace’, which received the highest praise from Turkish viewers, is played by Hakan Dinçkol, familiar to us from the TV series Trial / Yargi 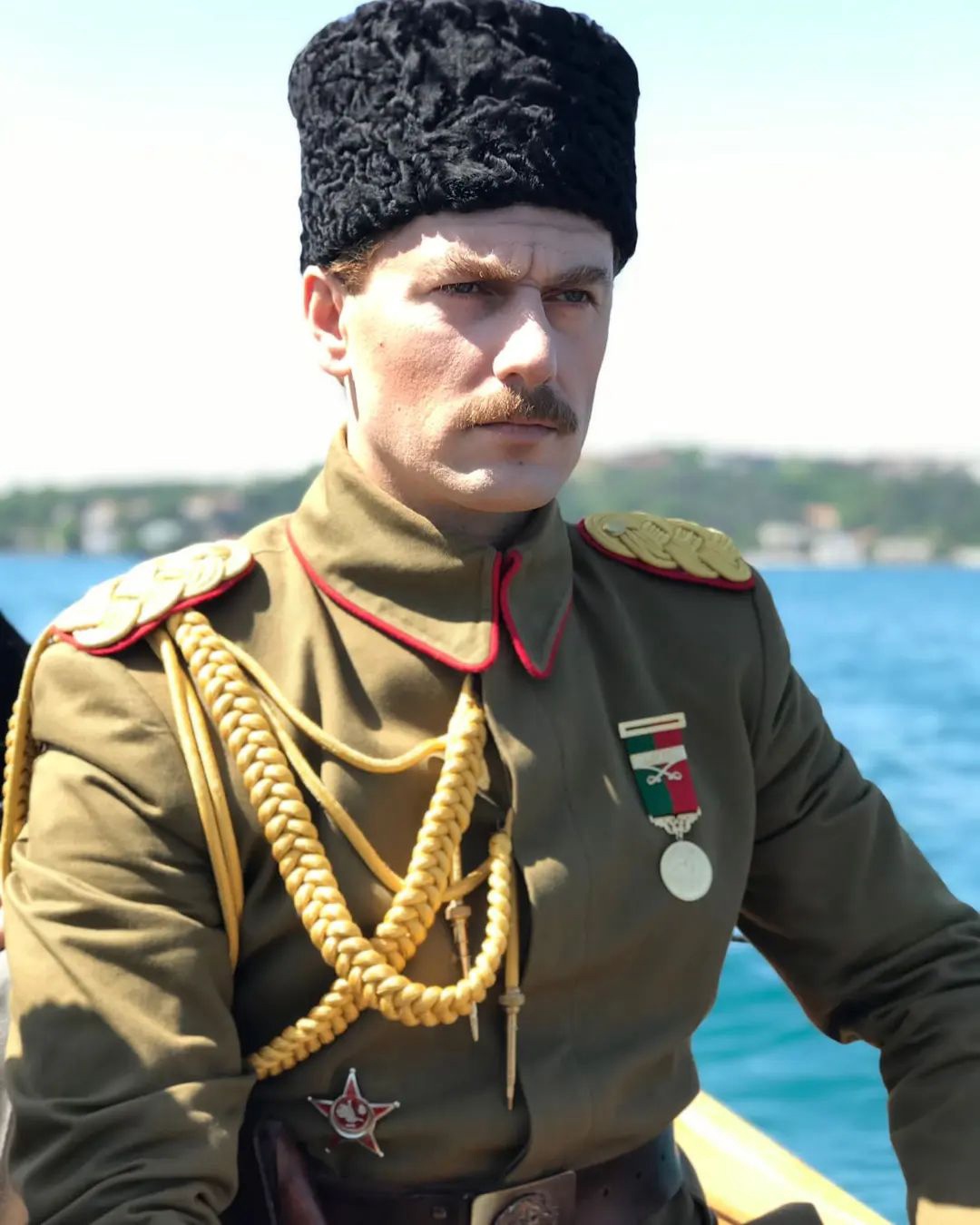 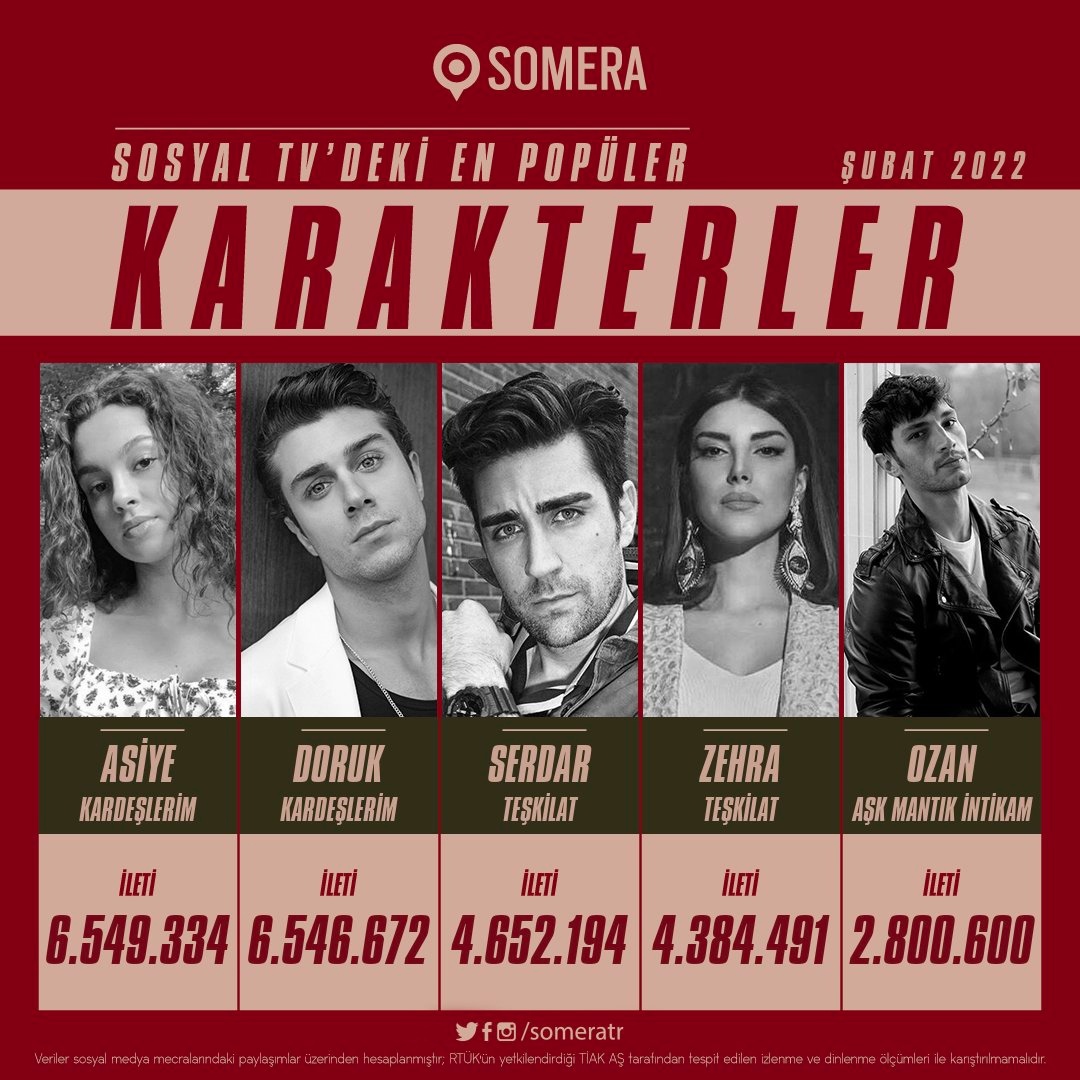 The series ‘Midnight at the Pera Palace’ debuts at number 20 on the global Netflix top, hitting the top 10 series in 17 countries around the world and predictably topping the Turkish Netflix. Tomorrow we will find out if the series will be able to interest an international audience. 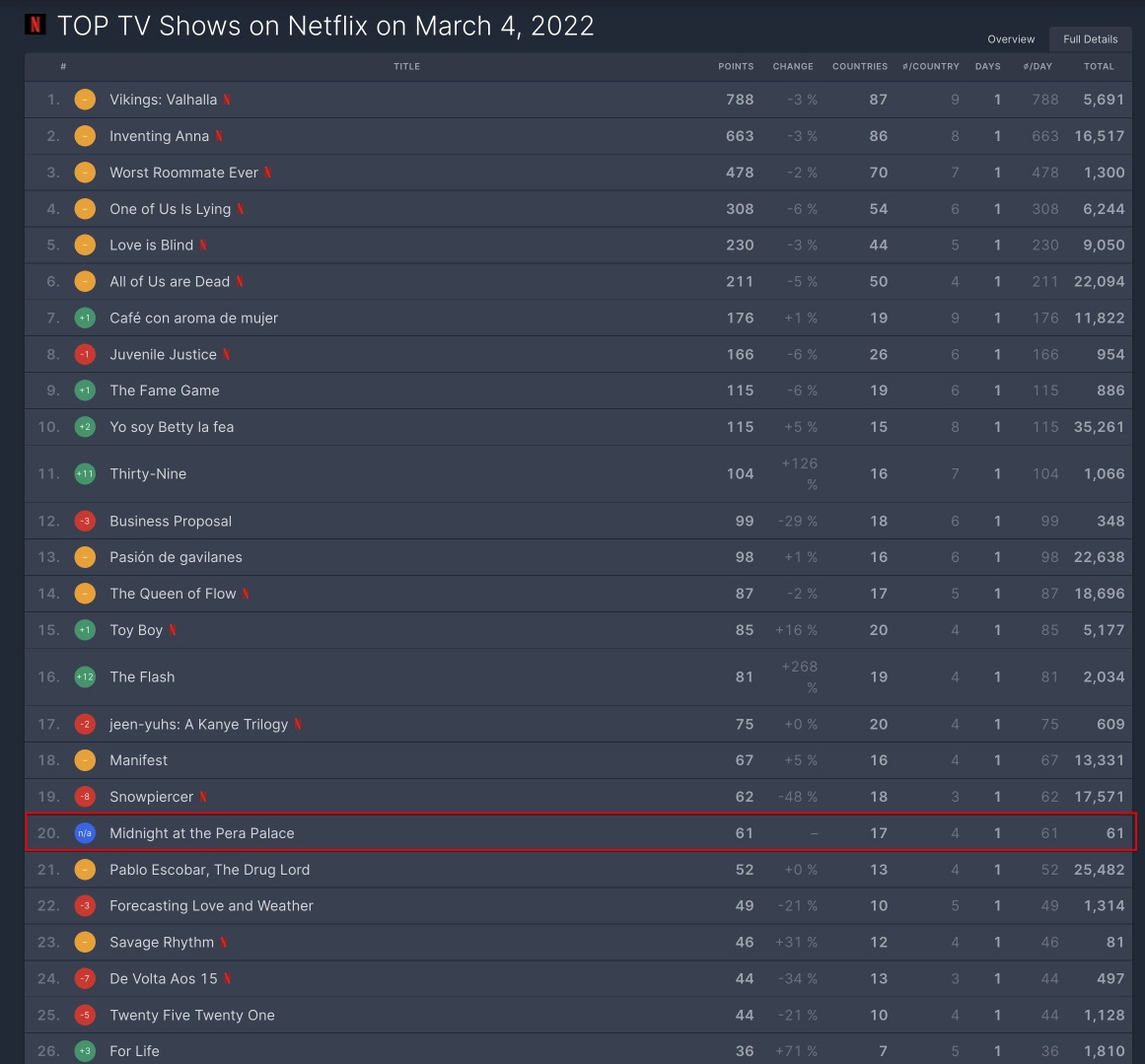 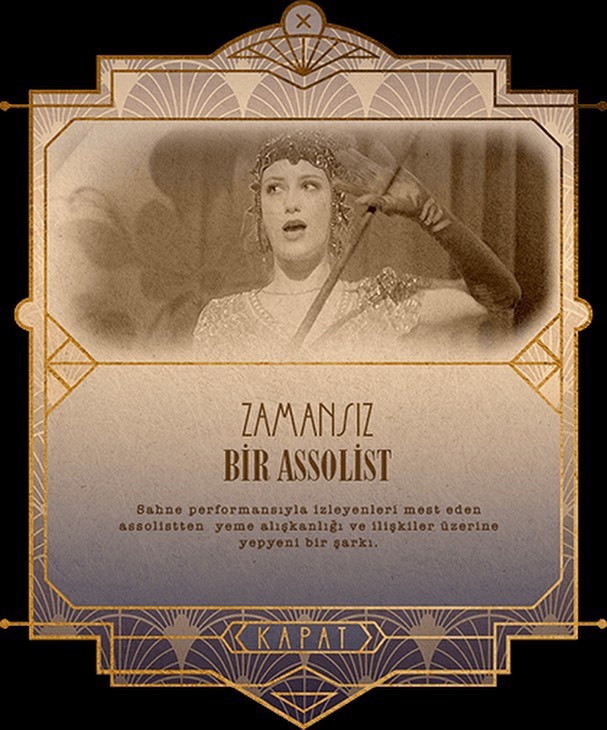 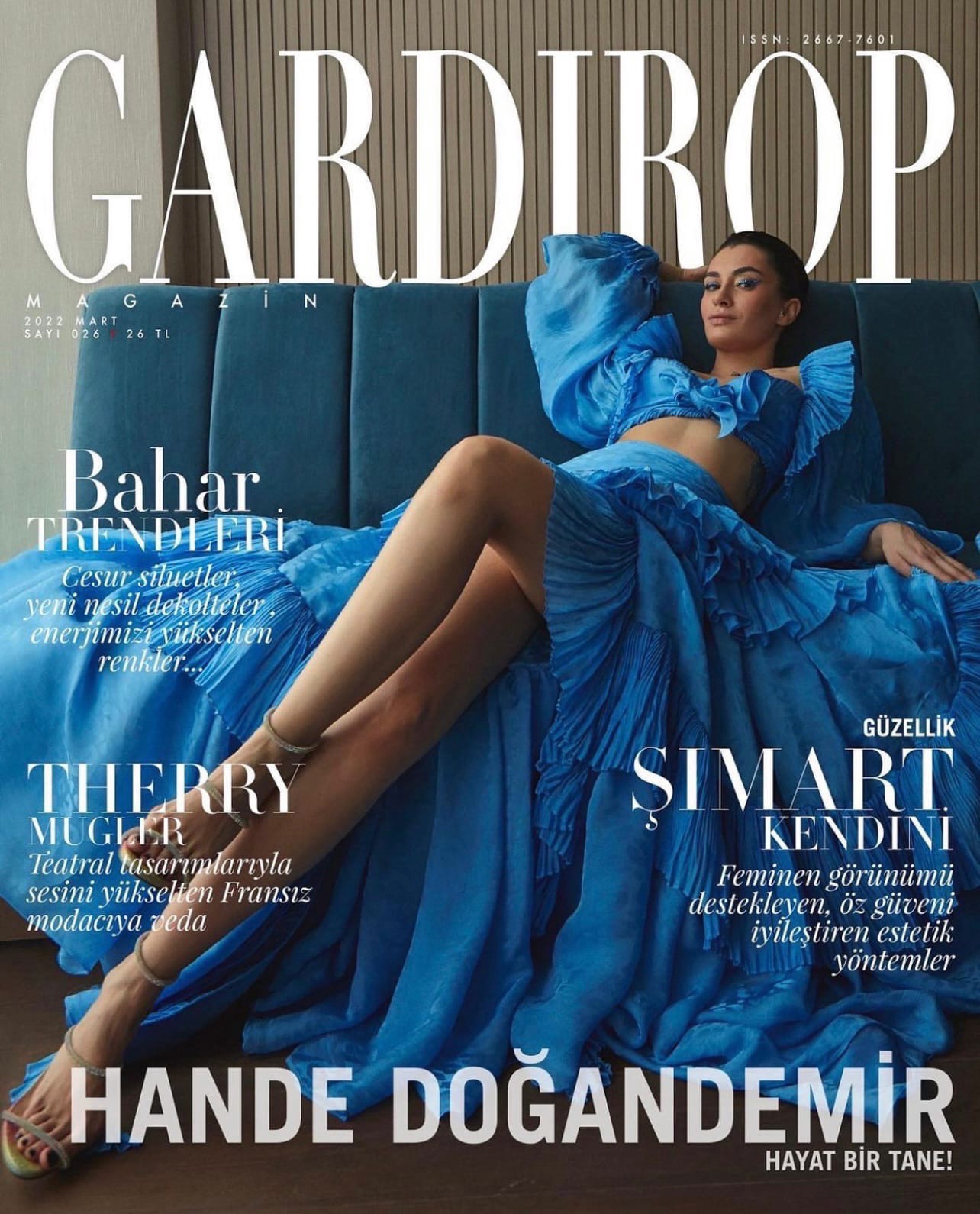 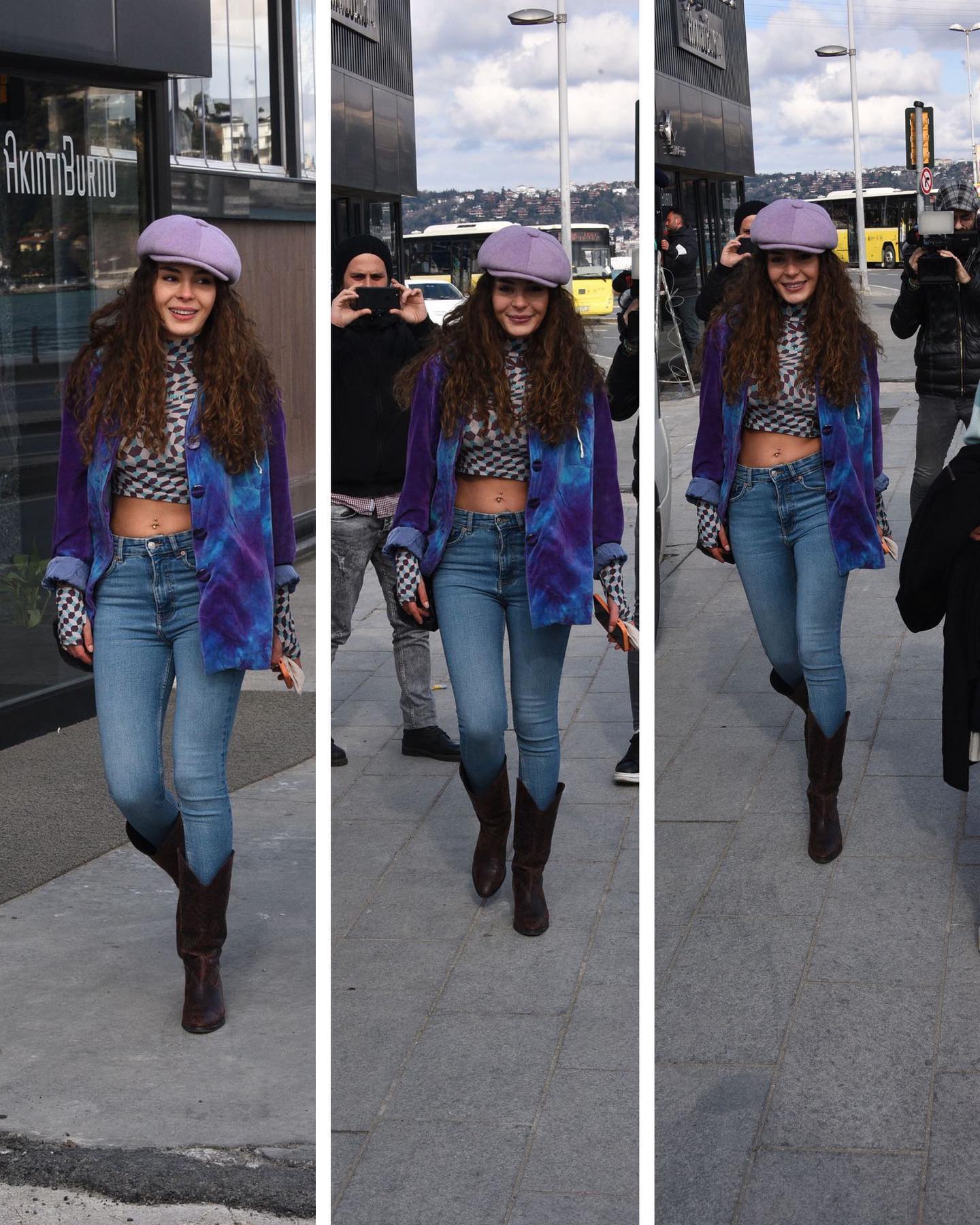 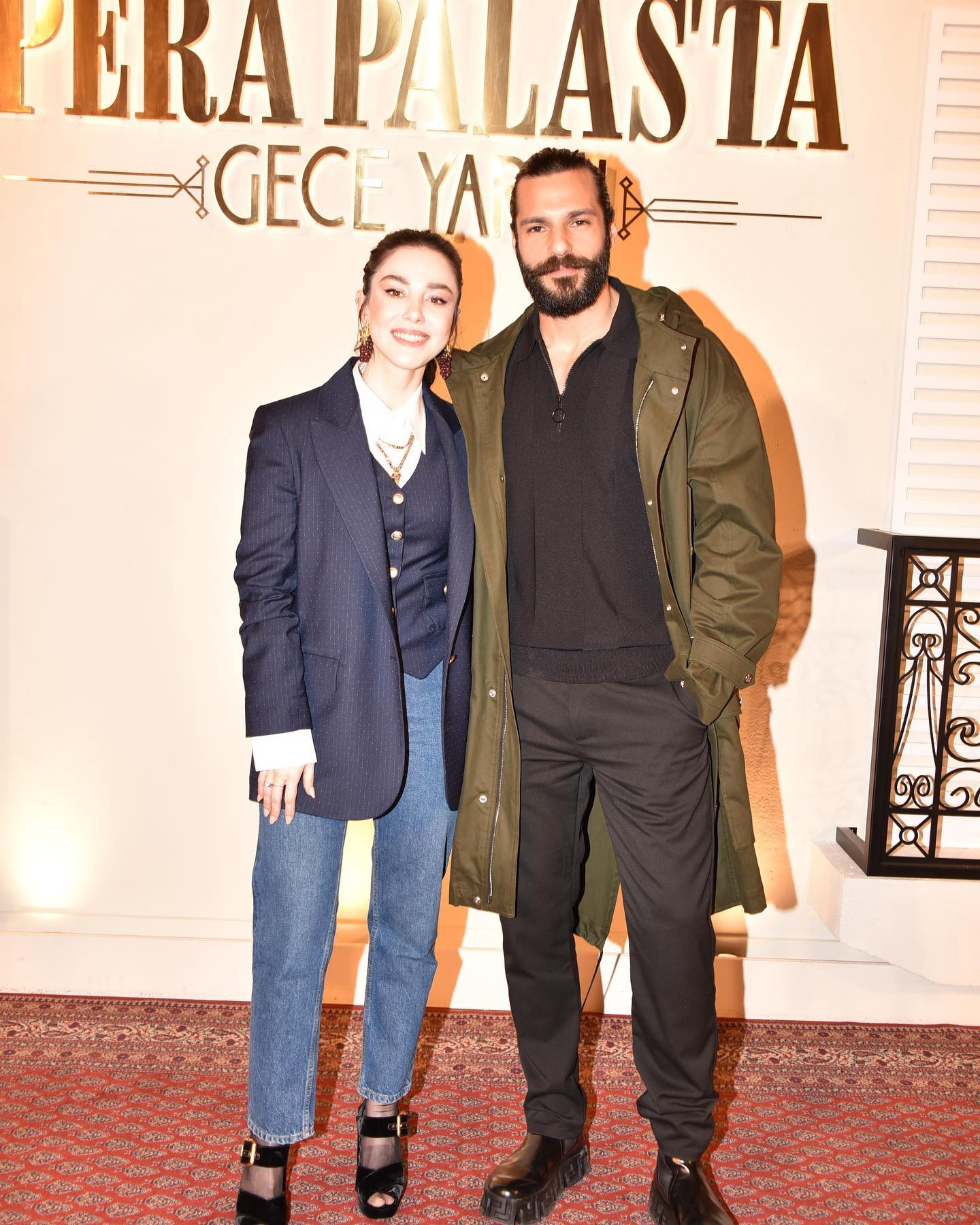 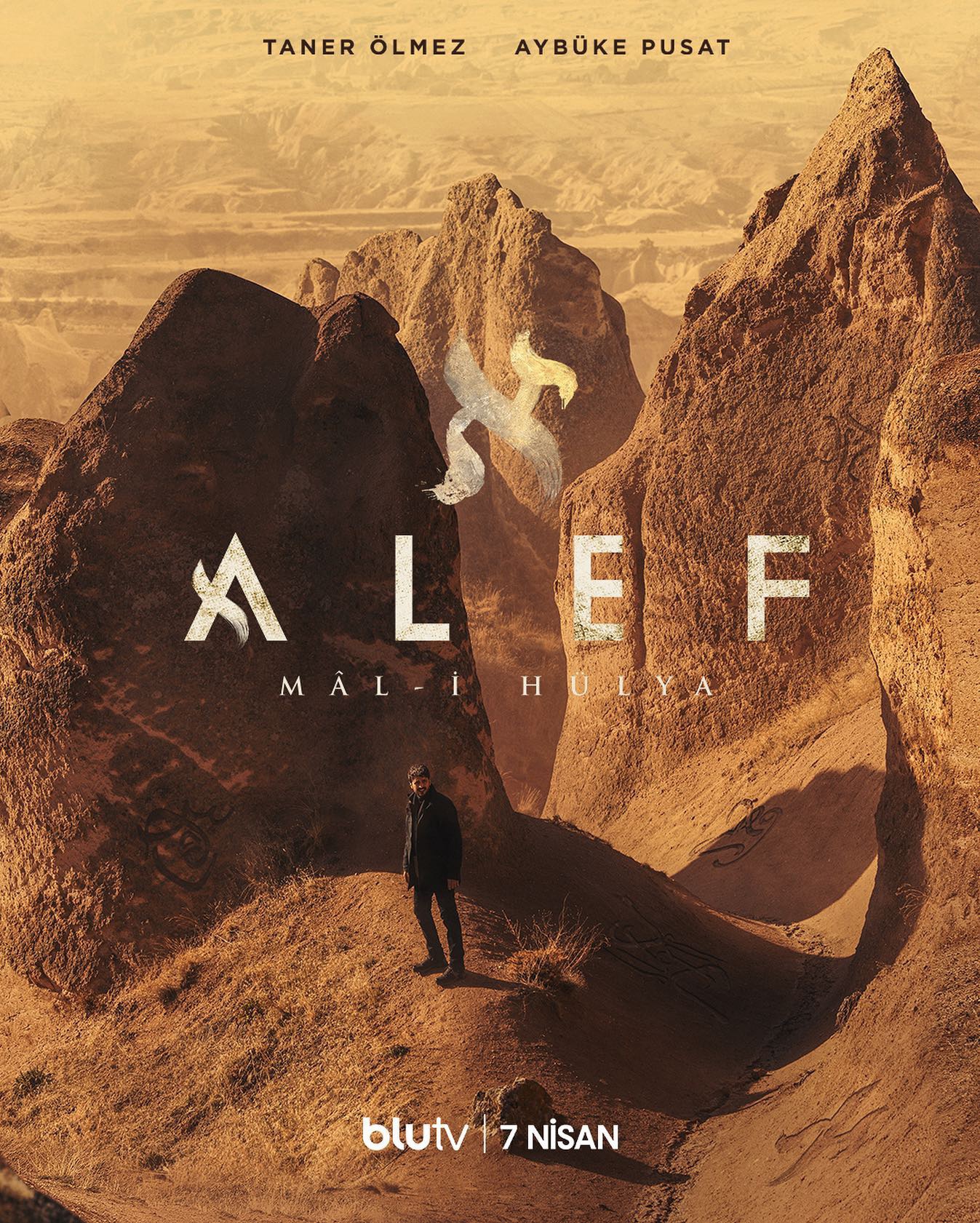 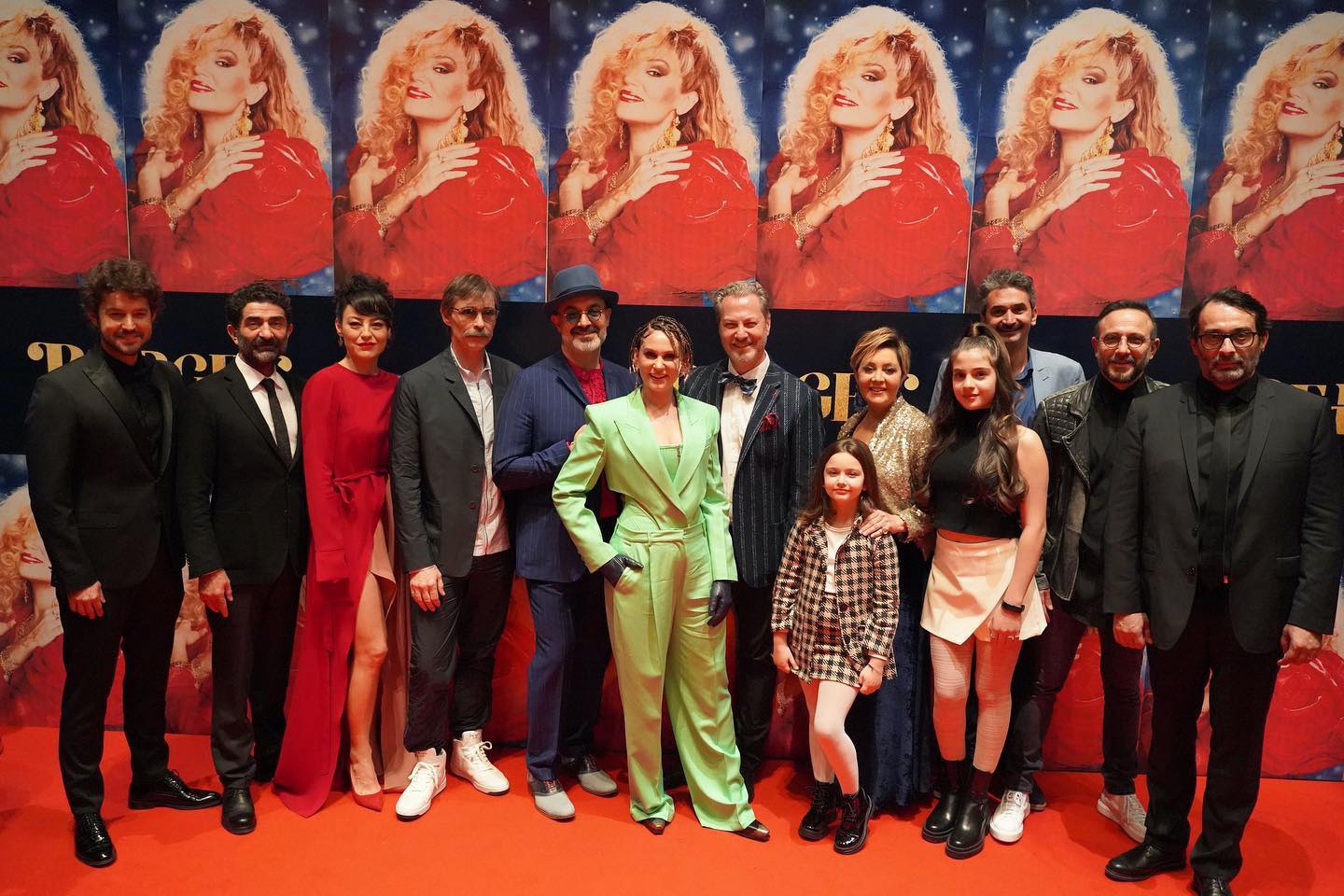 Turkish media quotes Hazal Kaya, who admitted that detox and diets are not for her at all, she prefers vegetable and fruit juices 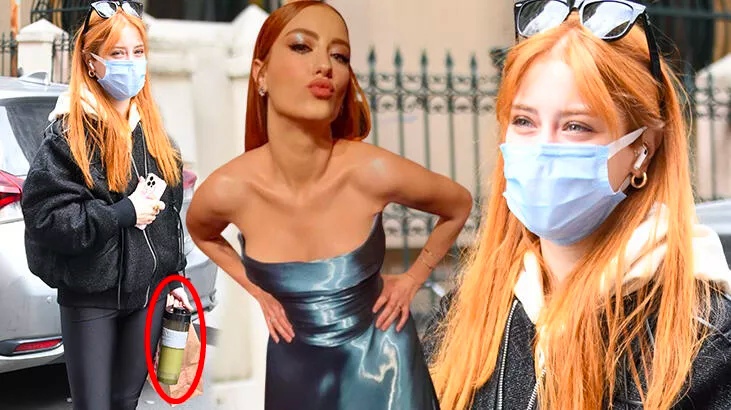 Tuba Büyüküstün was the guest of InStyle magazine’s special issue ‘Leading Women’, which focuses not on problems, but on solutions and puts social interest above all else. 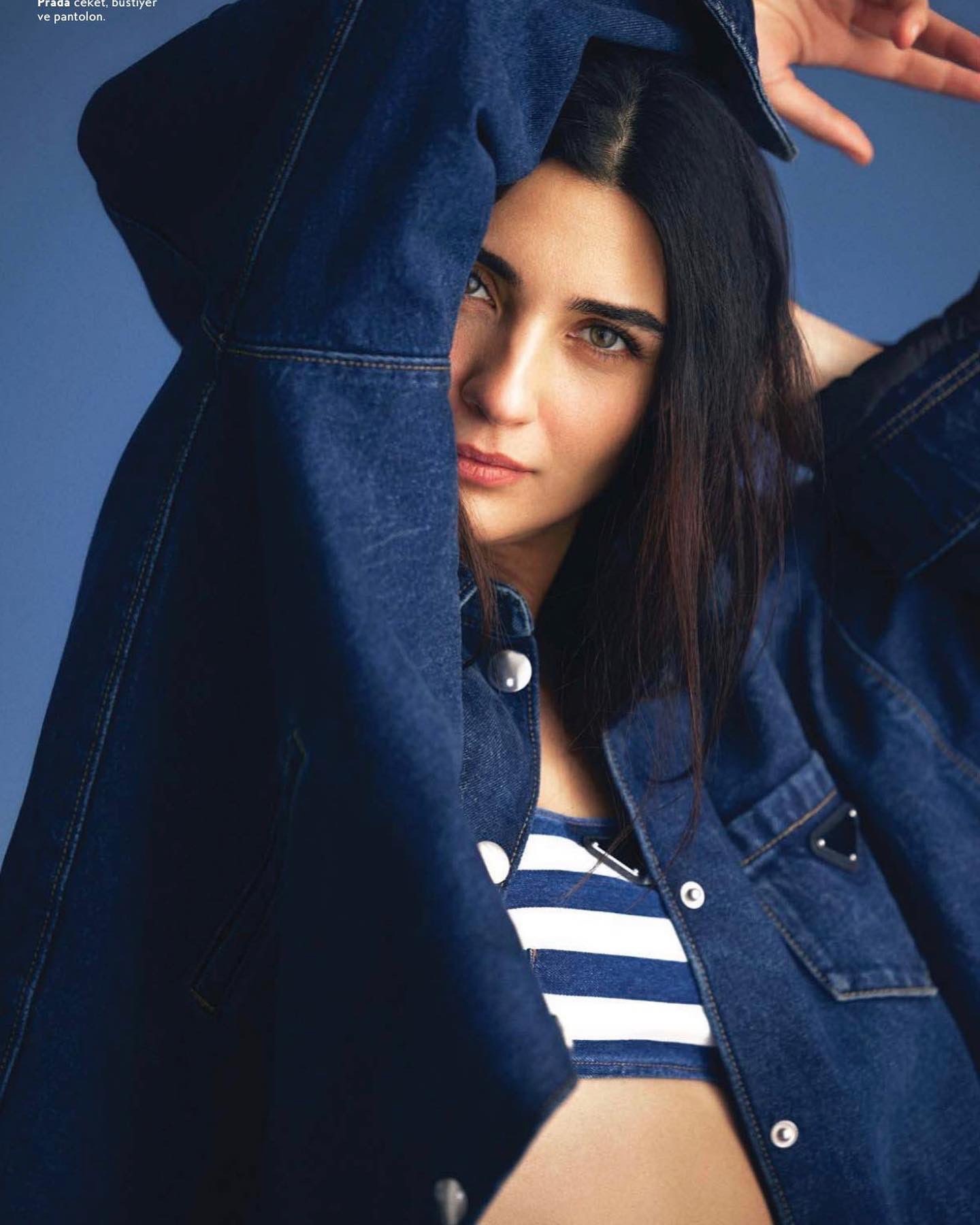 The series The Daydreamer, which began to be shown in Chile, did not make it into the top 10 most popular TV shows in the country. Recall that earlier Turkish TV series not only got into the tops of Chile, but also led them (Insider, Tide). 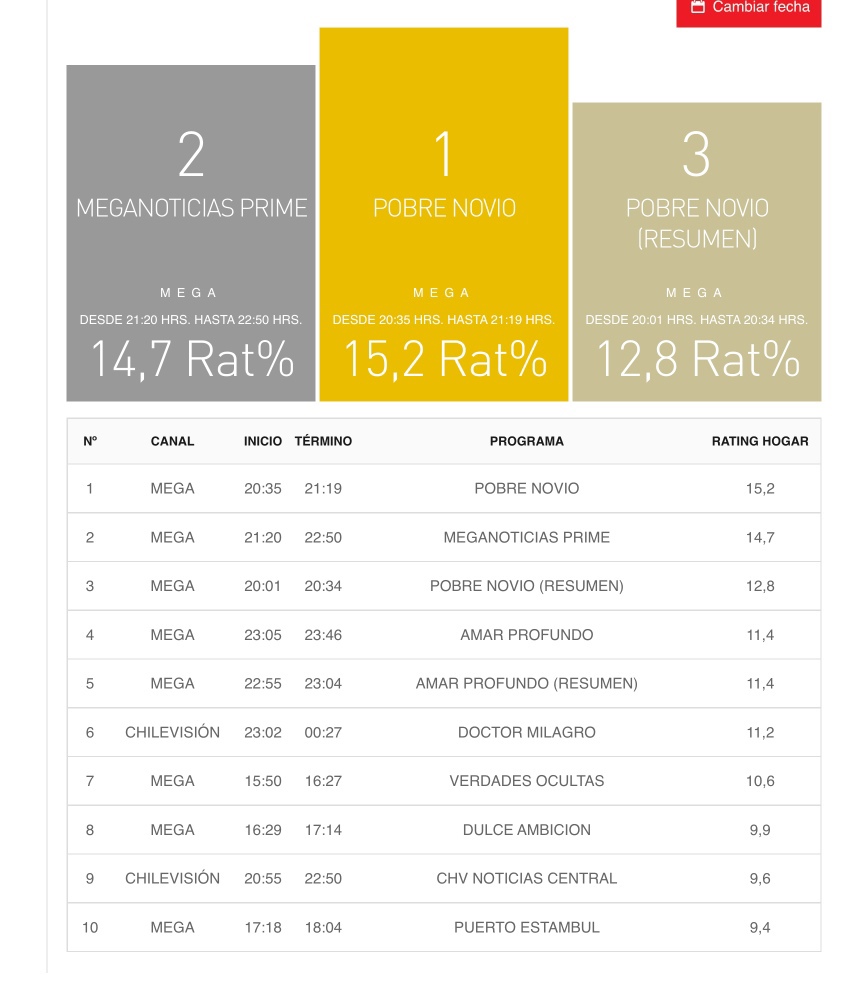 Dogan Umit Karaca became the director of the series Balkan Lullaby / Balkan Ninnisi, which is being prepared by producer and screenwriter Ugur Uzunok for TRT1. The series will be filmed in Macedonia. 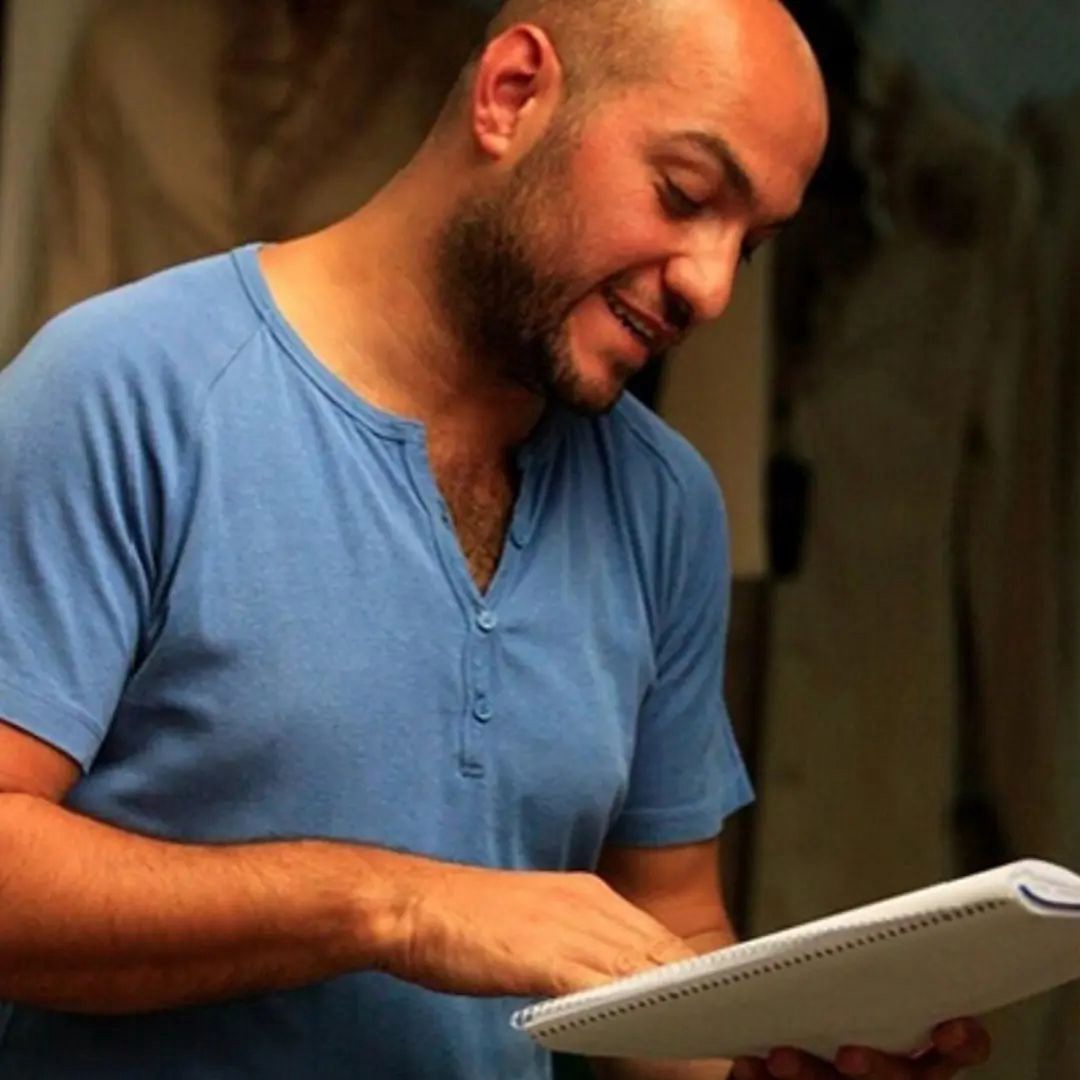 Filming of the series Fancy Scarecrow / Süslü Korkuluk will start in the coming days. Esra Bilgiç has already followed the series’ director, Netflix, and OGM Pictures accounts on Instagram. 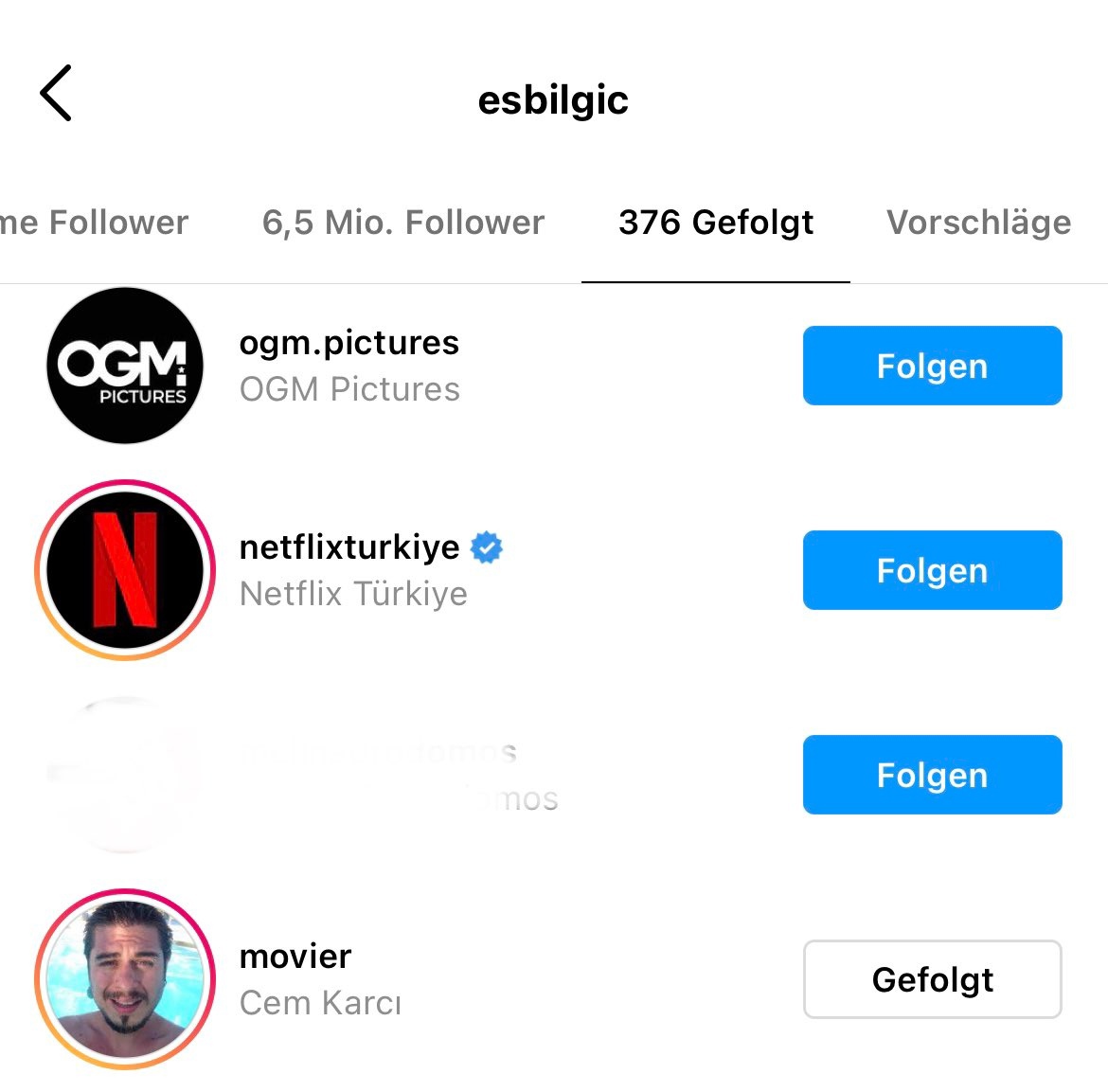 Iranian writer Shahzadeh N. Igual has applied to the Intellectual Property Court to rule that the use of Mitra’s story in the TV series Red Room violates her rights. She claims the story is taken from her book. 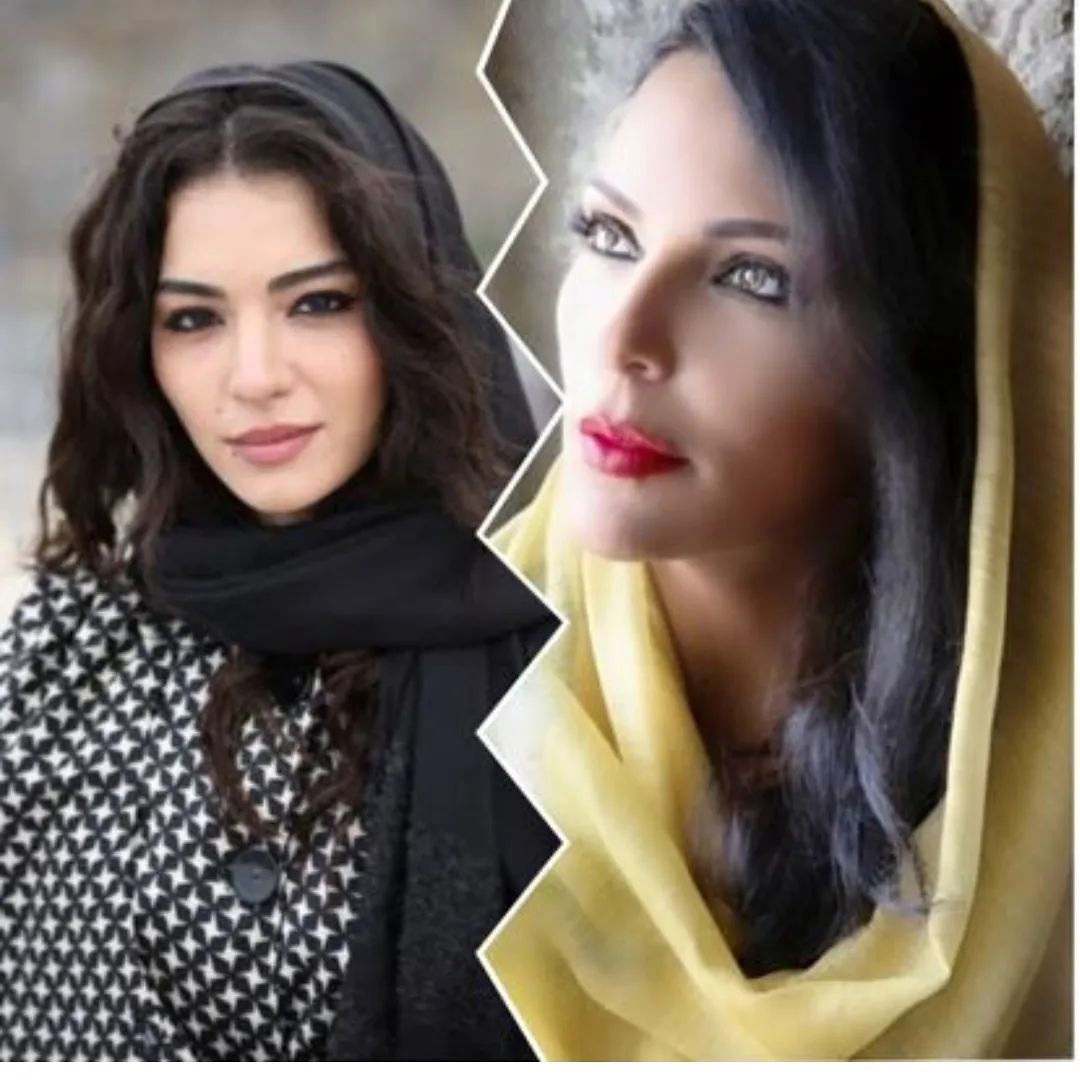 The scene of the series ‘Midnight at the Pera Palace’, in which the heroine Hazal Kaya hugs Ataturk, made Turkish viewers cry. Many say Esra made their dream come true 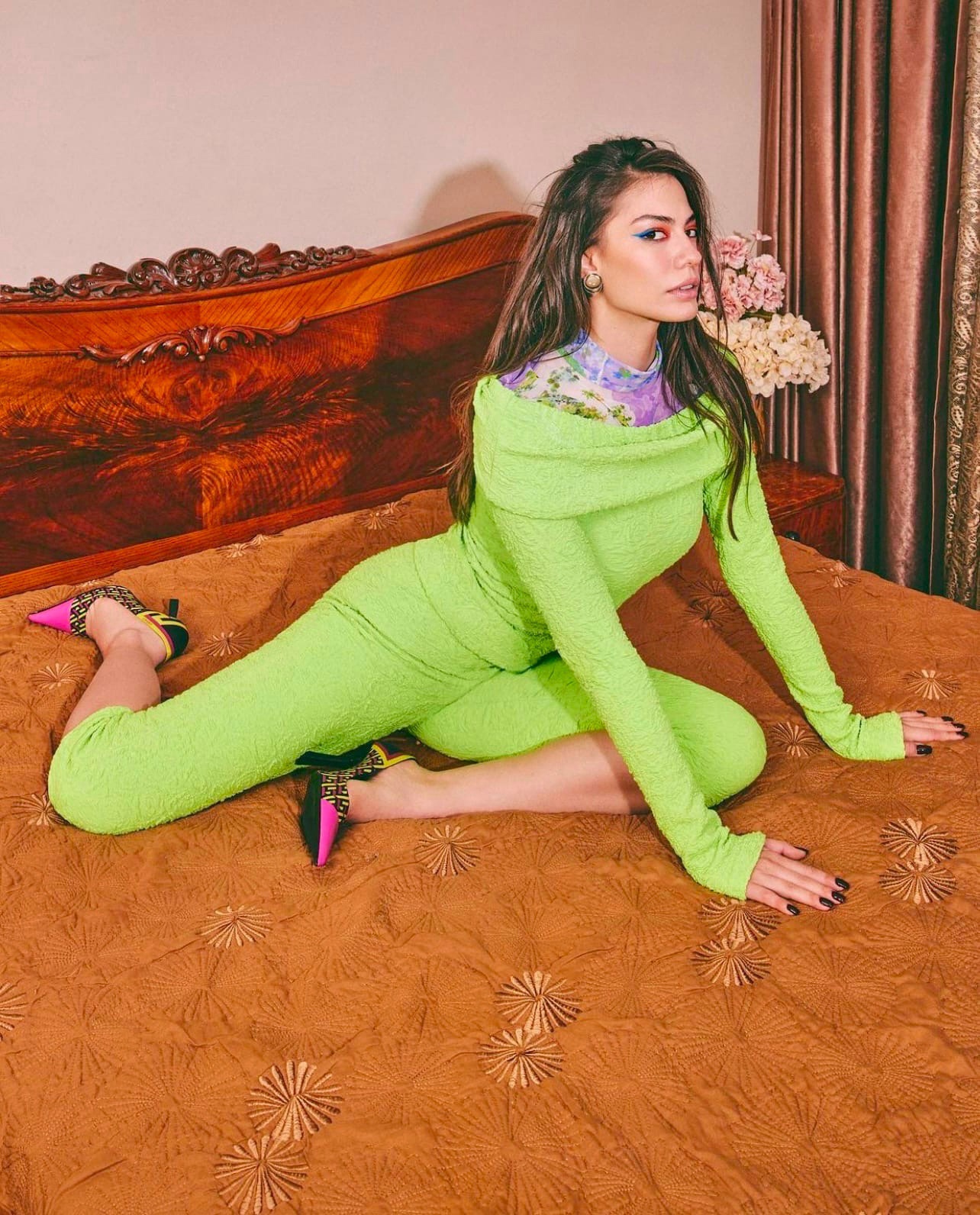 Hasibe Eren has joined the cast of Limon Film’s new series for ATV called ‘Judge’ / ‘Hakim’. The actress will bring to life the role of the head of the mafia – Gulbahar 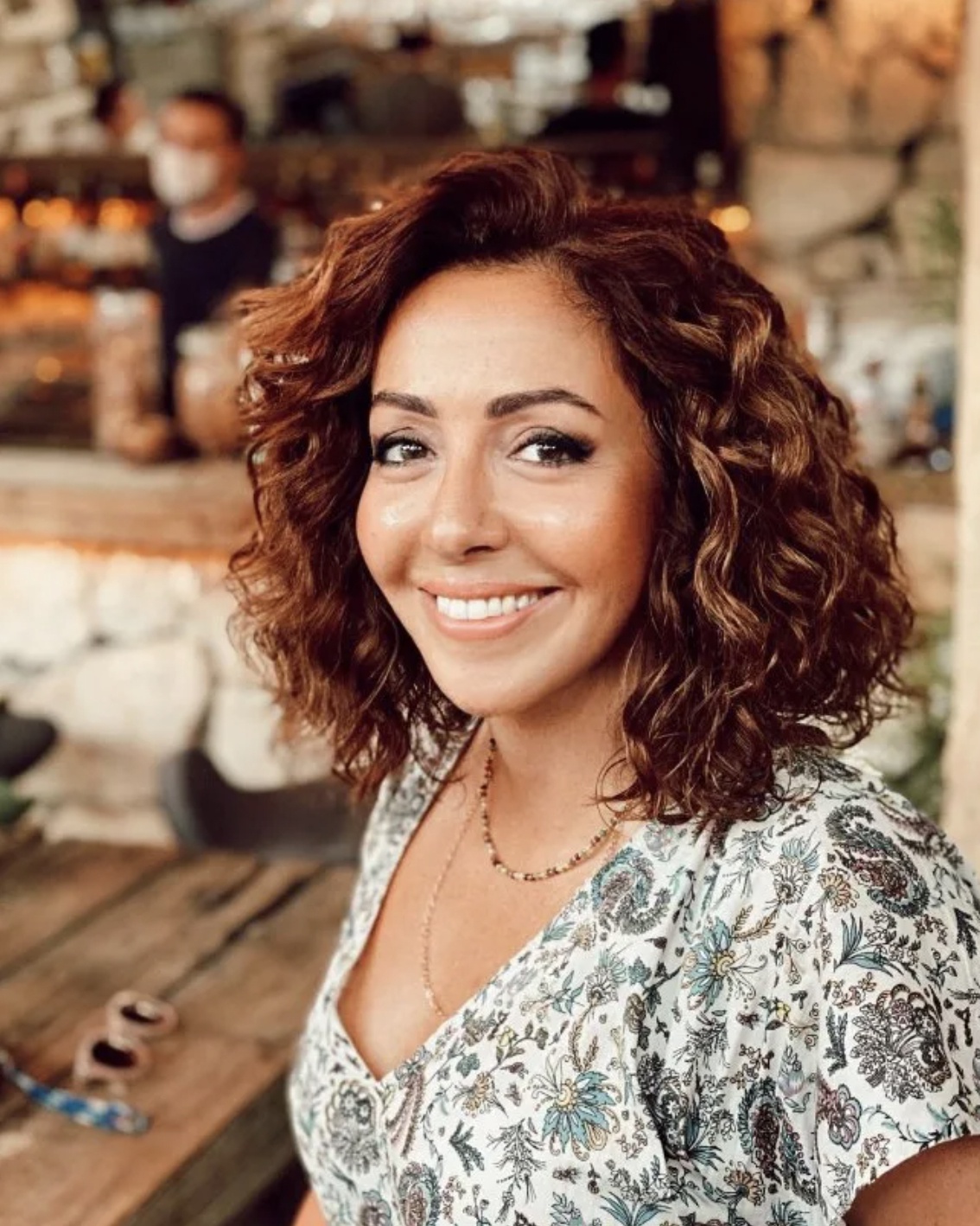 Very soon, the stage of the Volkswagen Arena will begin a re-show of the sensational production called ‘As if met in the world’ / ‘Dünyada Karşılaşmış Gibi’ 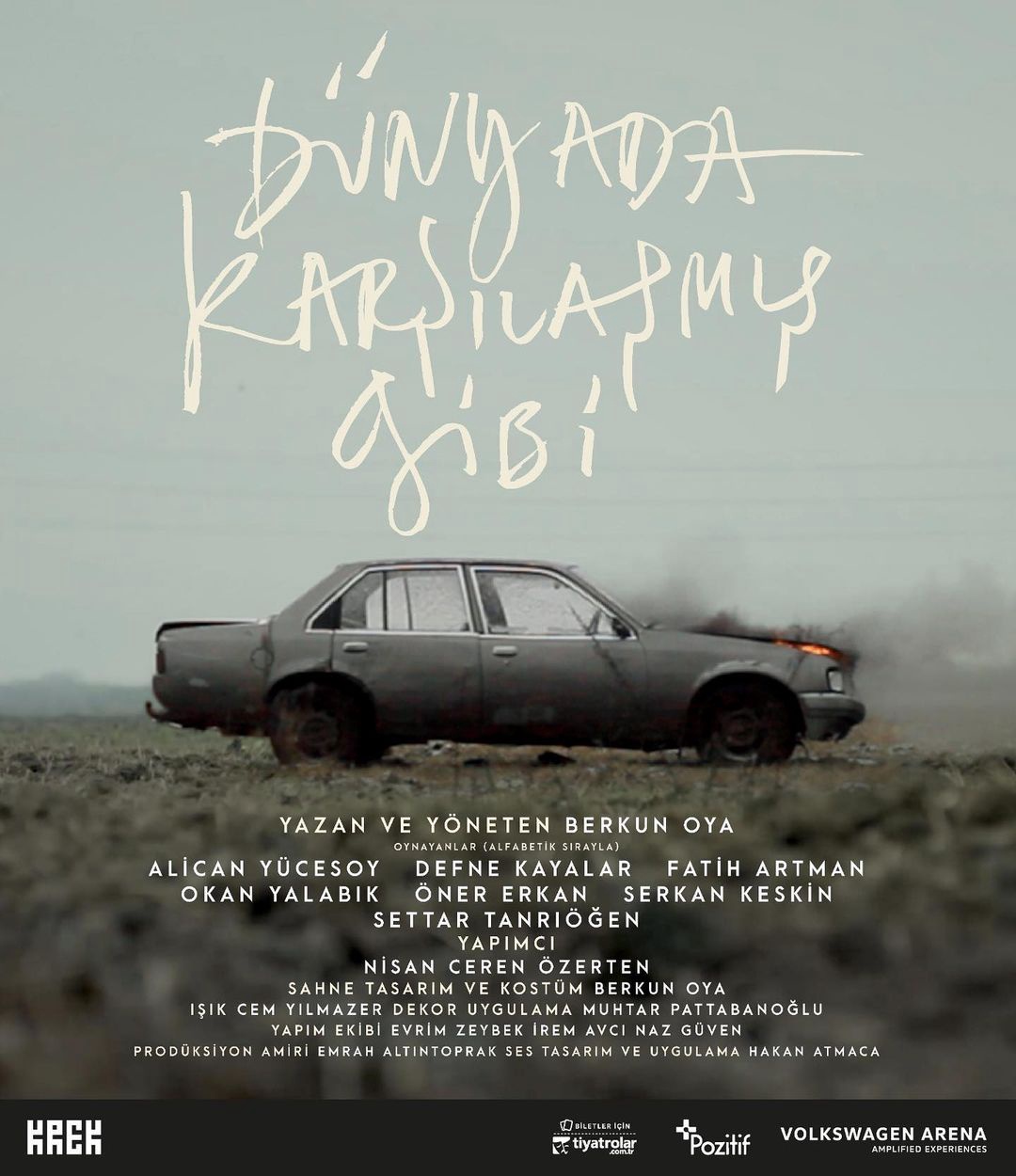 Ibrahim Selim attended a special screening of the series ‘Midnight at the Pera Palace’. Journalists asked Selim, who recently broke up with his beloved Selin Sekerci: “Why did your relationship end?” To this, Selim replied: “We could not agree, so we broke up. She is an amazing person, I could not devote time to her, as I worked a lot, and therefore our relationship ended. 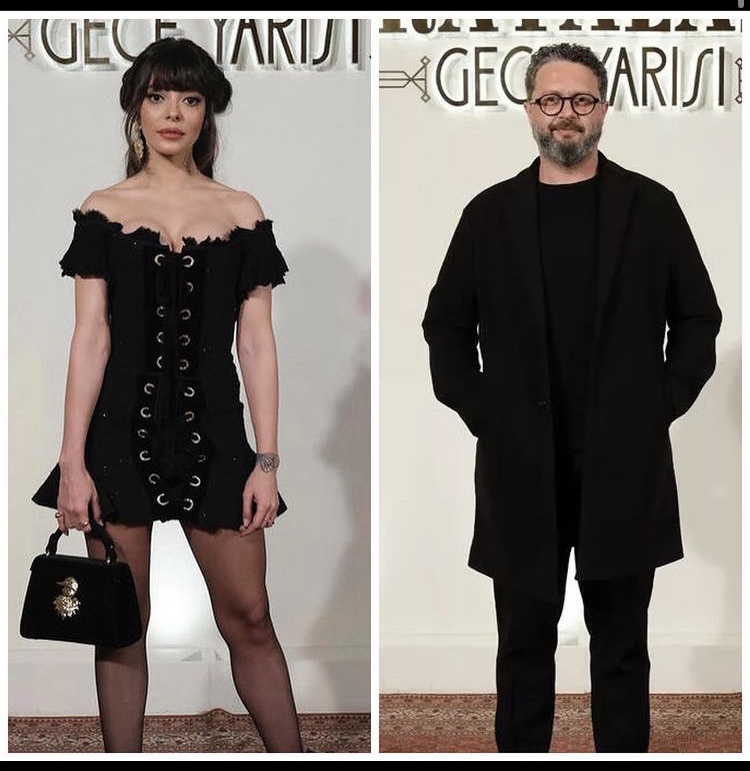 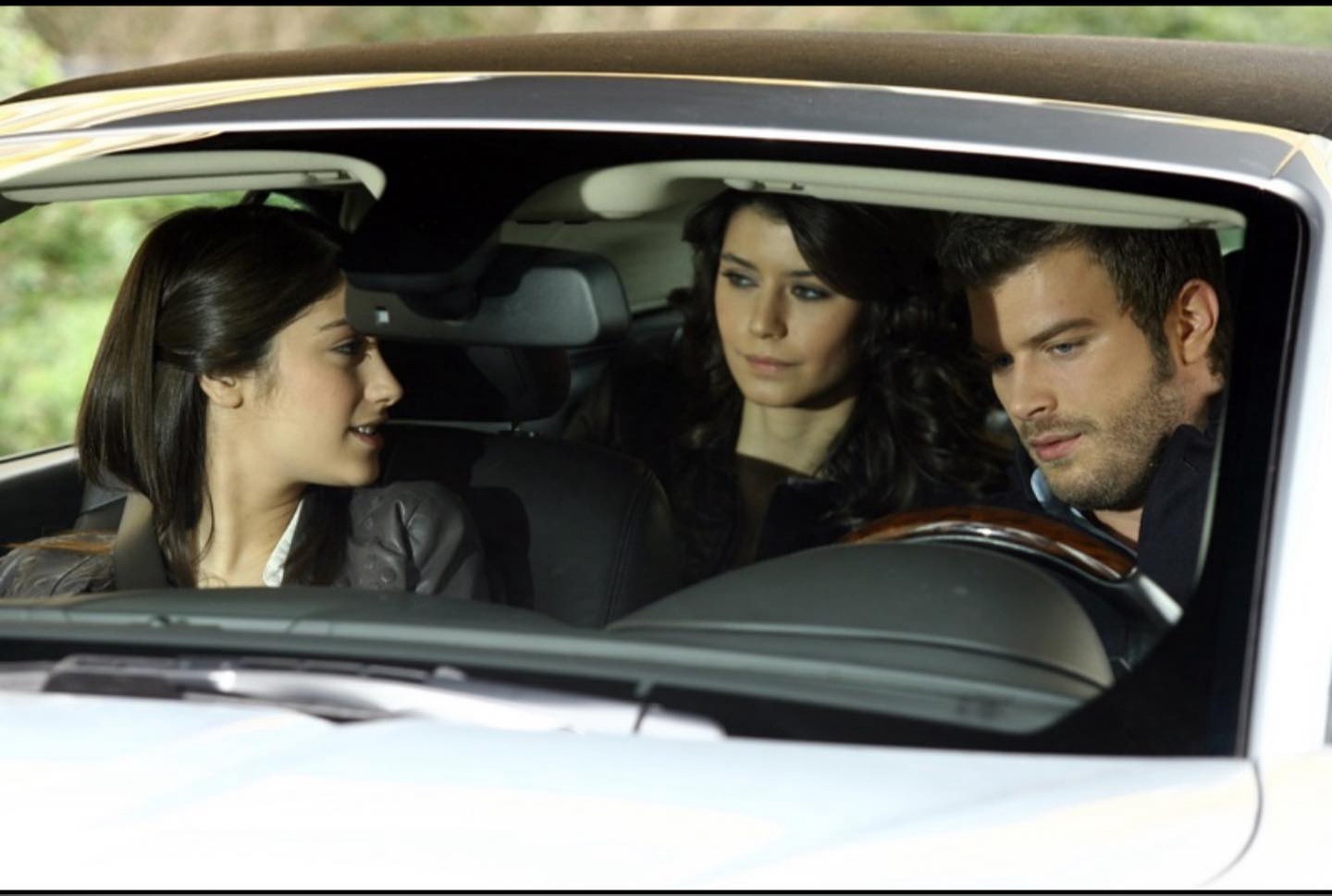 Filming wrapped on Netflix’s The Graveyard yesterday. Police drama about investigating the murders of women will be released this summer 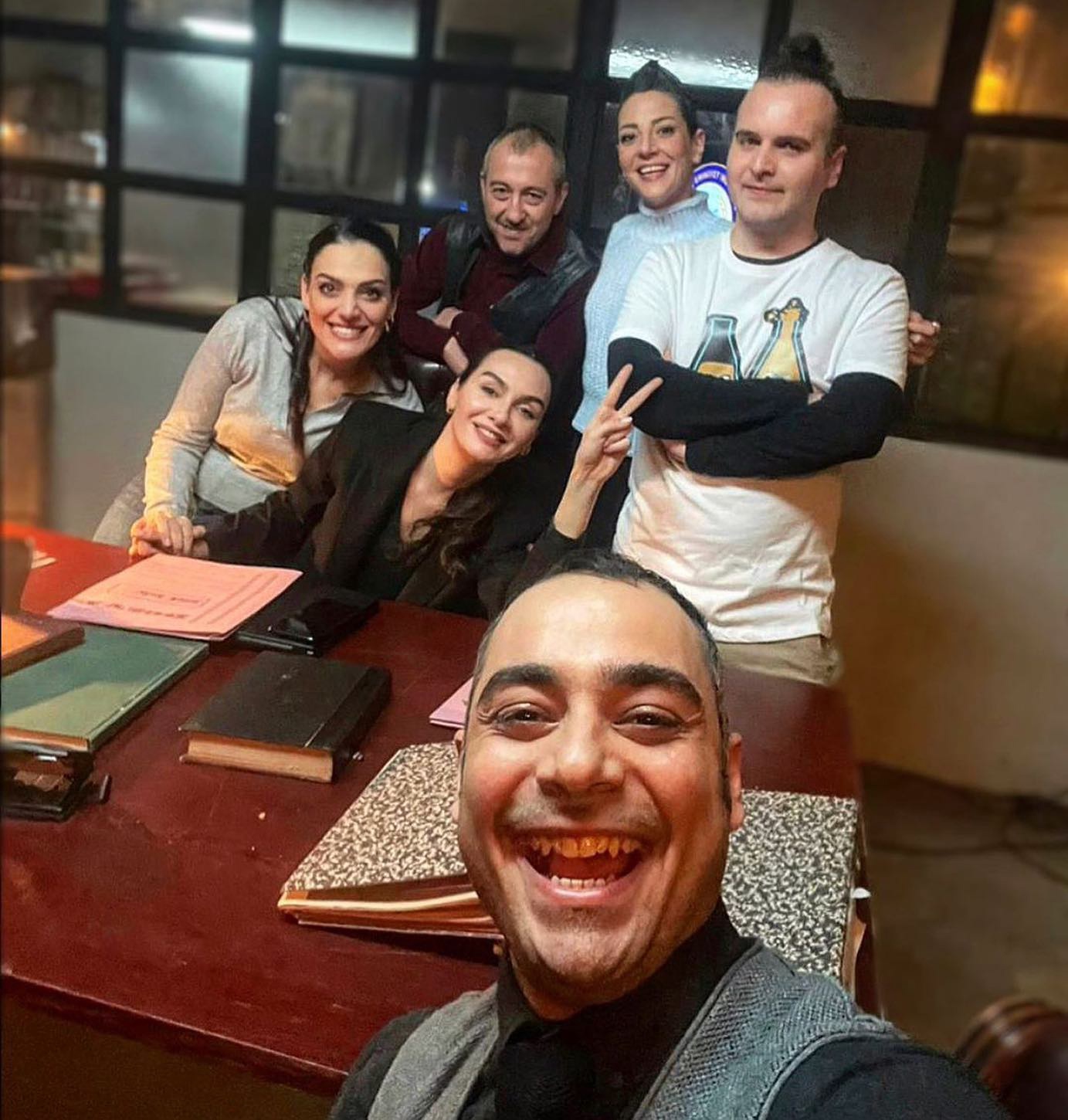 According to the agency of the small actor Emir Ali Dogrul, they are indeed negotiating for the participation of their client in the series Fancy Scarecrow, but the contract has not yet been signed. 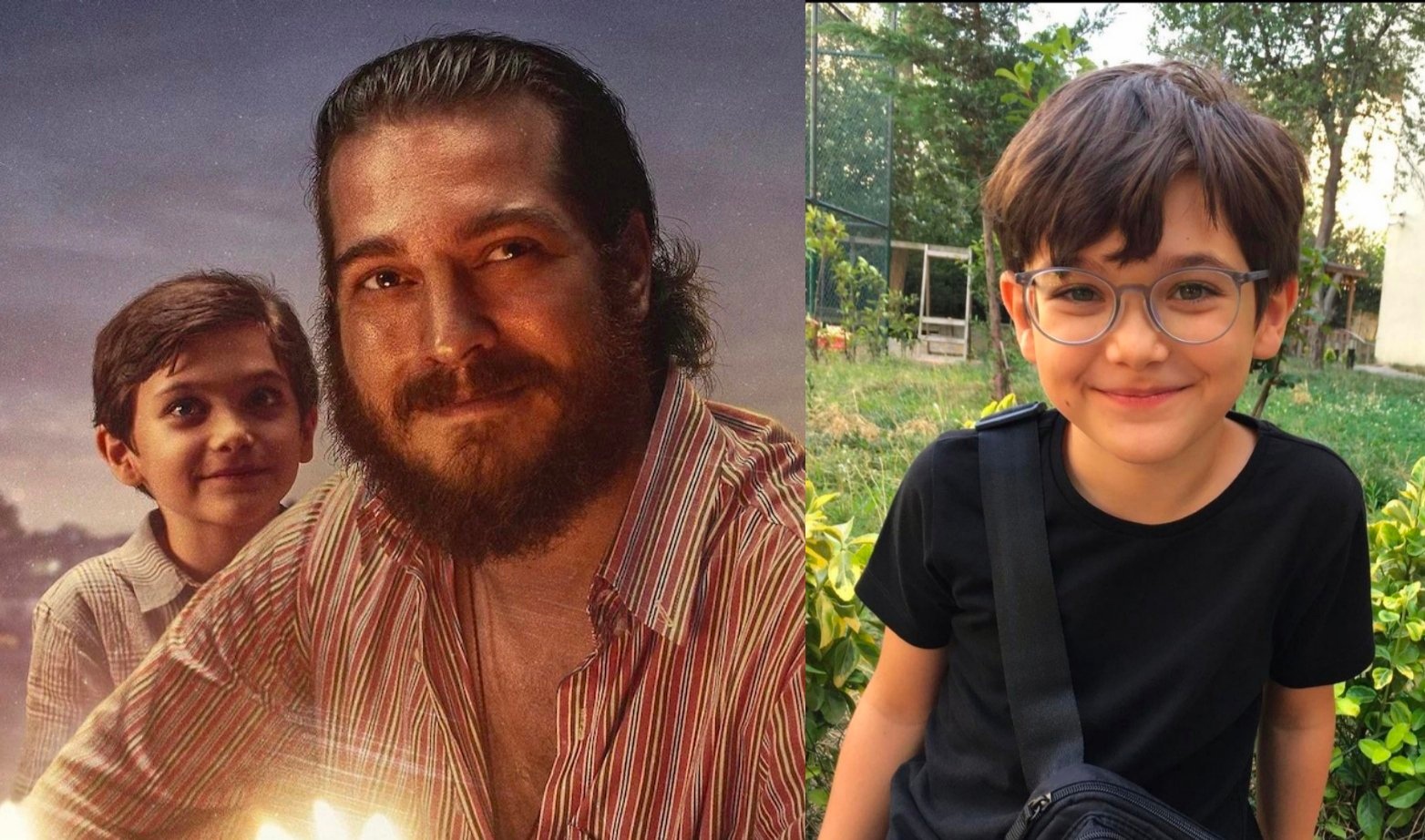 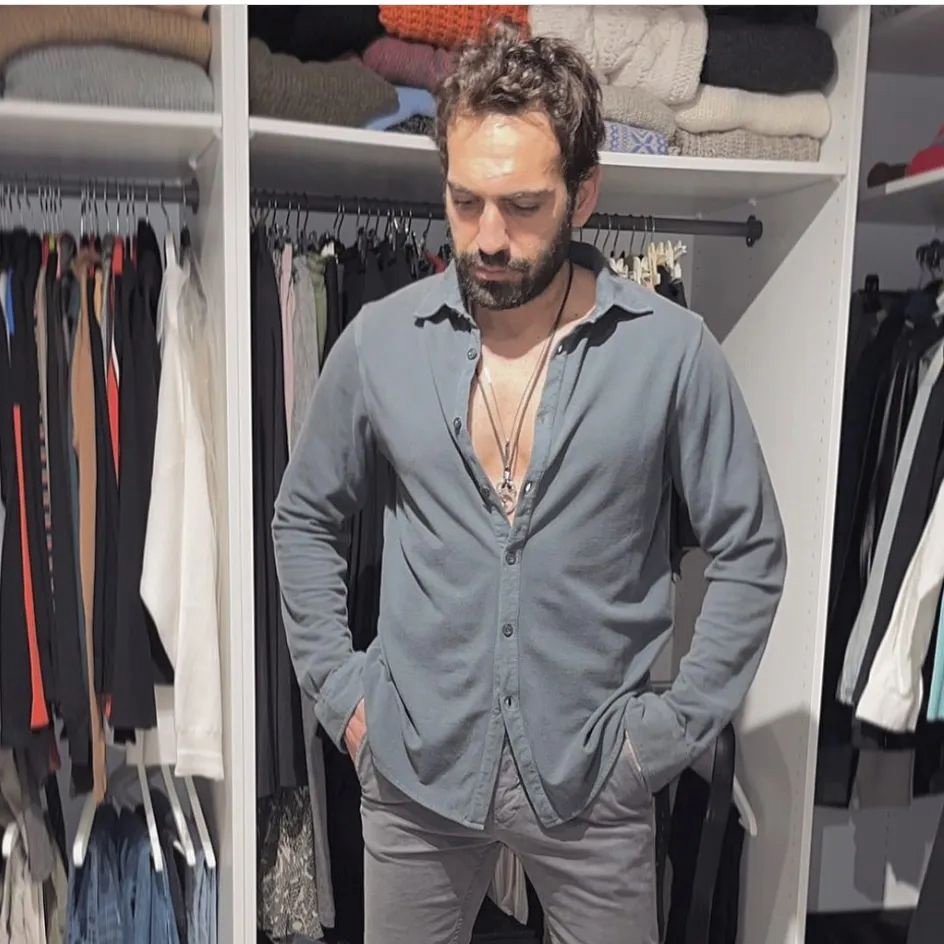 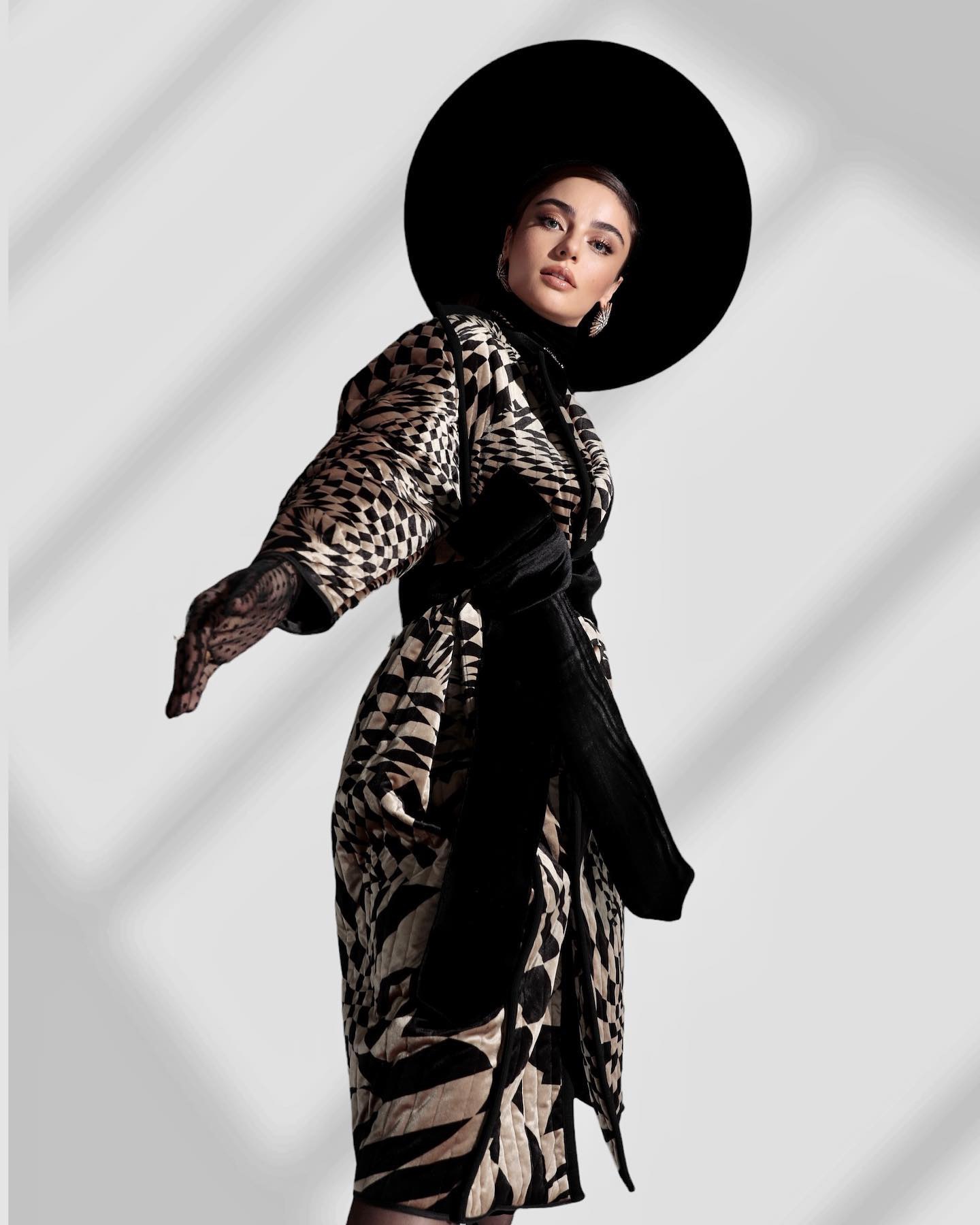 Some facts about the series Midnight at the Pera Palace:
Filming began on March 10, 2021
The filming plateau was built in five months on an area of ​​3,000 square meters
4 thousand suits were sewn
776 people worked in the film crew 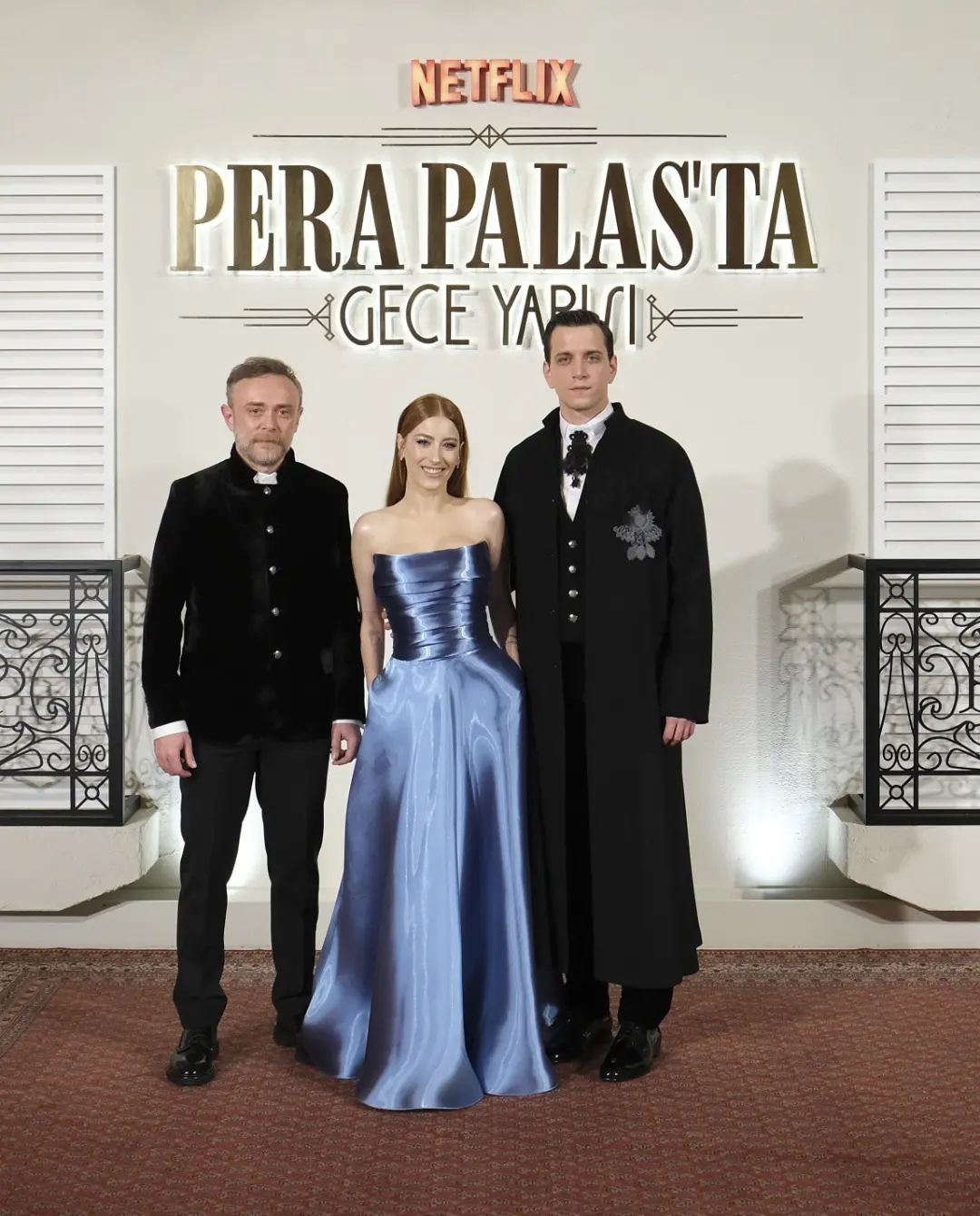 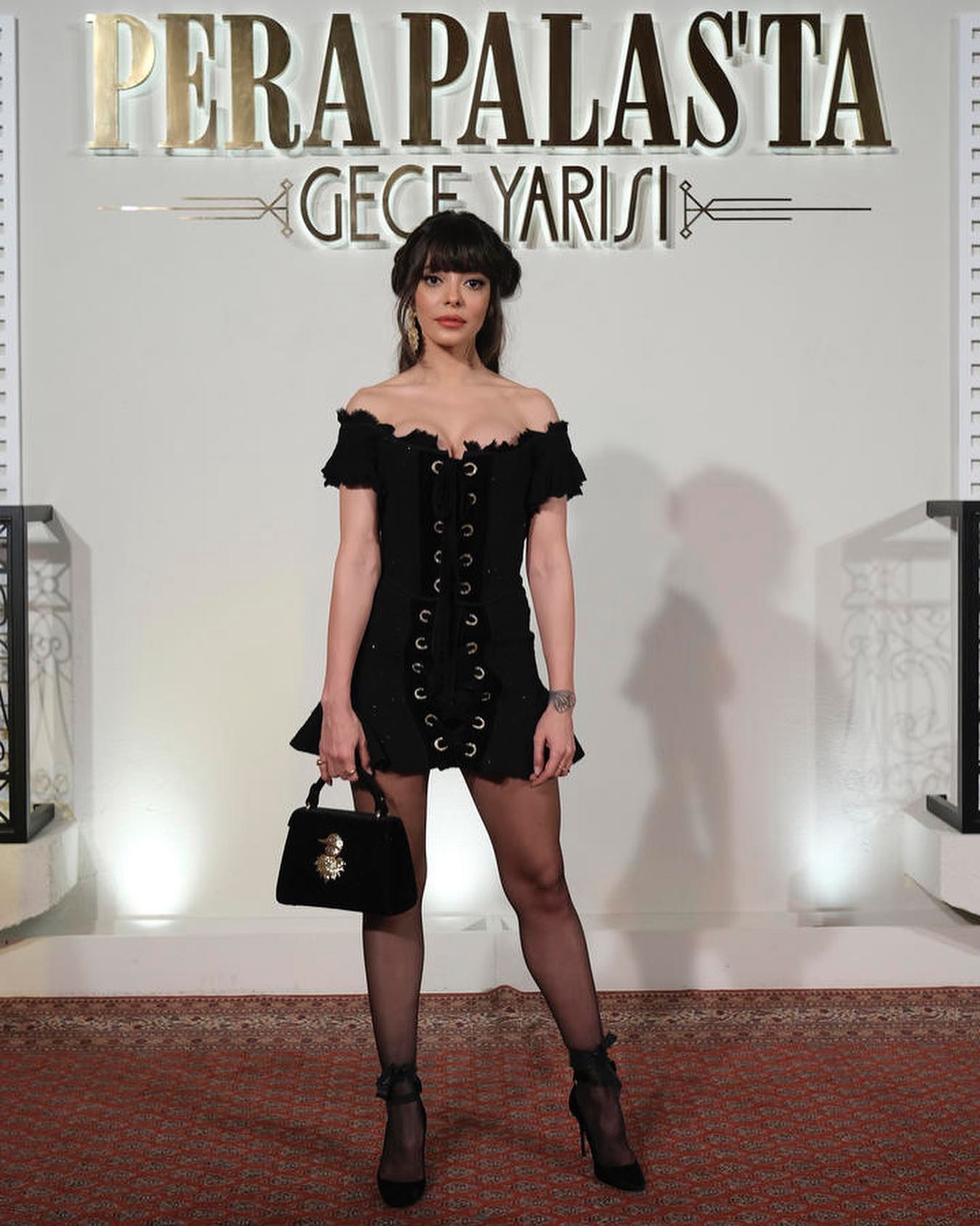 Hazal Kaya was spotted in the Nisantasi district. It seems that the actress is a big fan of bright shoes, this is not her first appearance in acid boots. 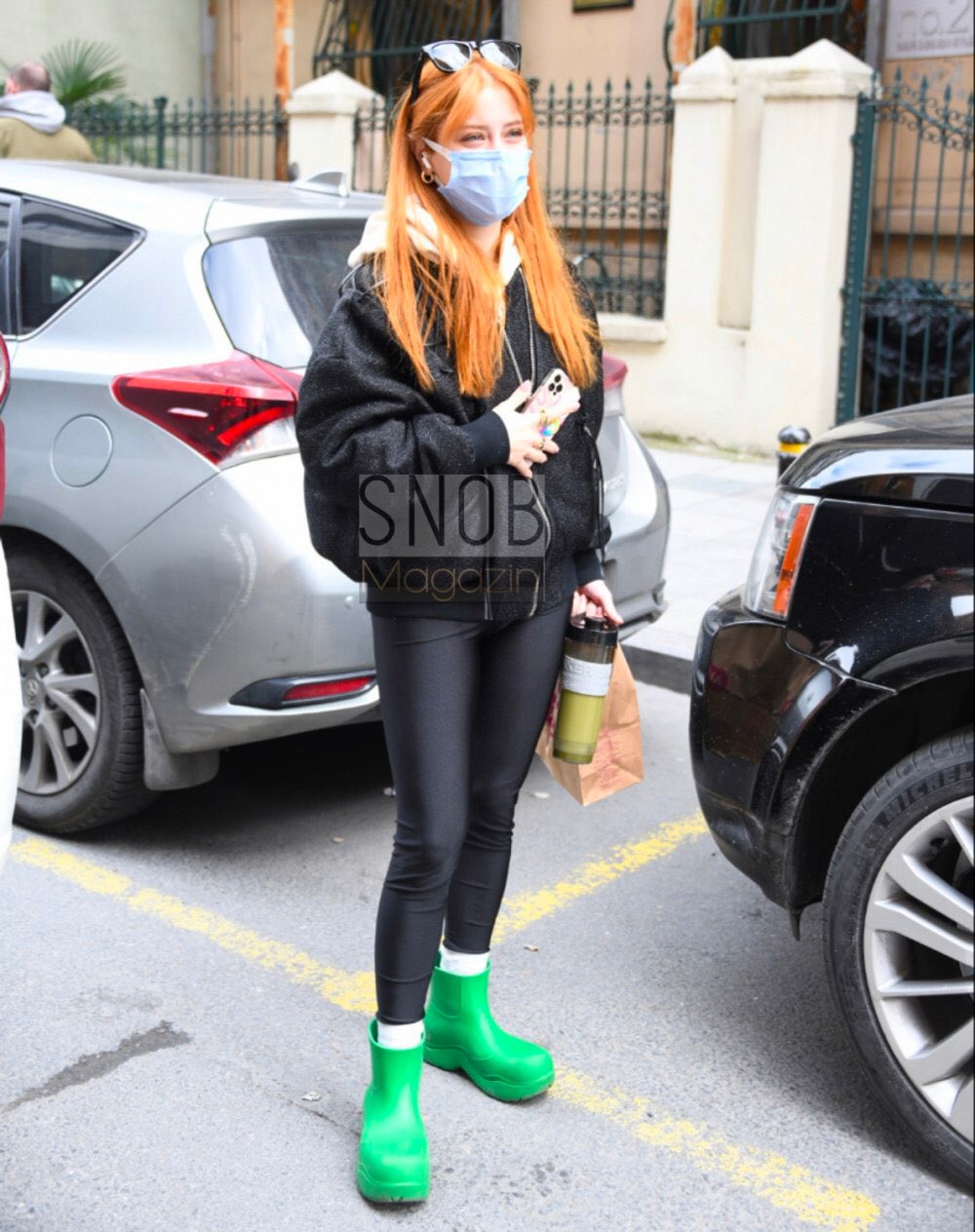 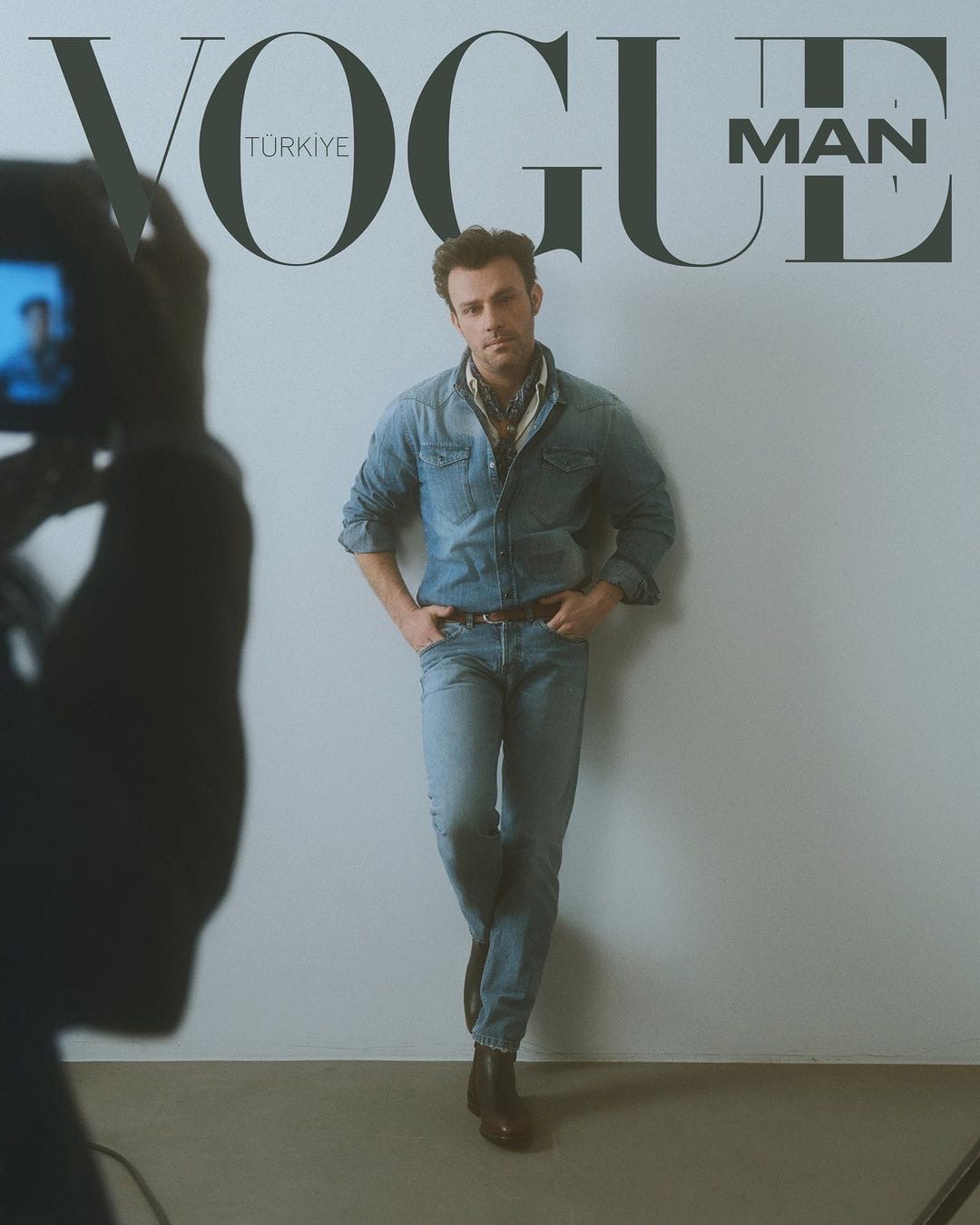 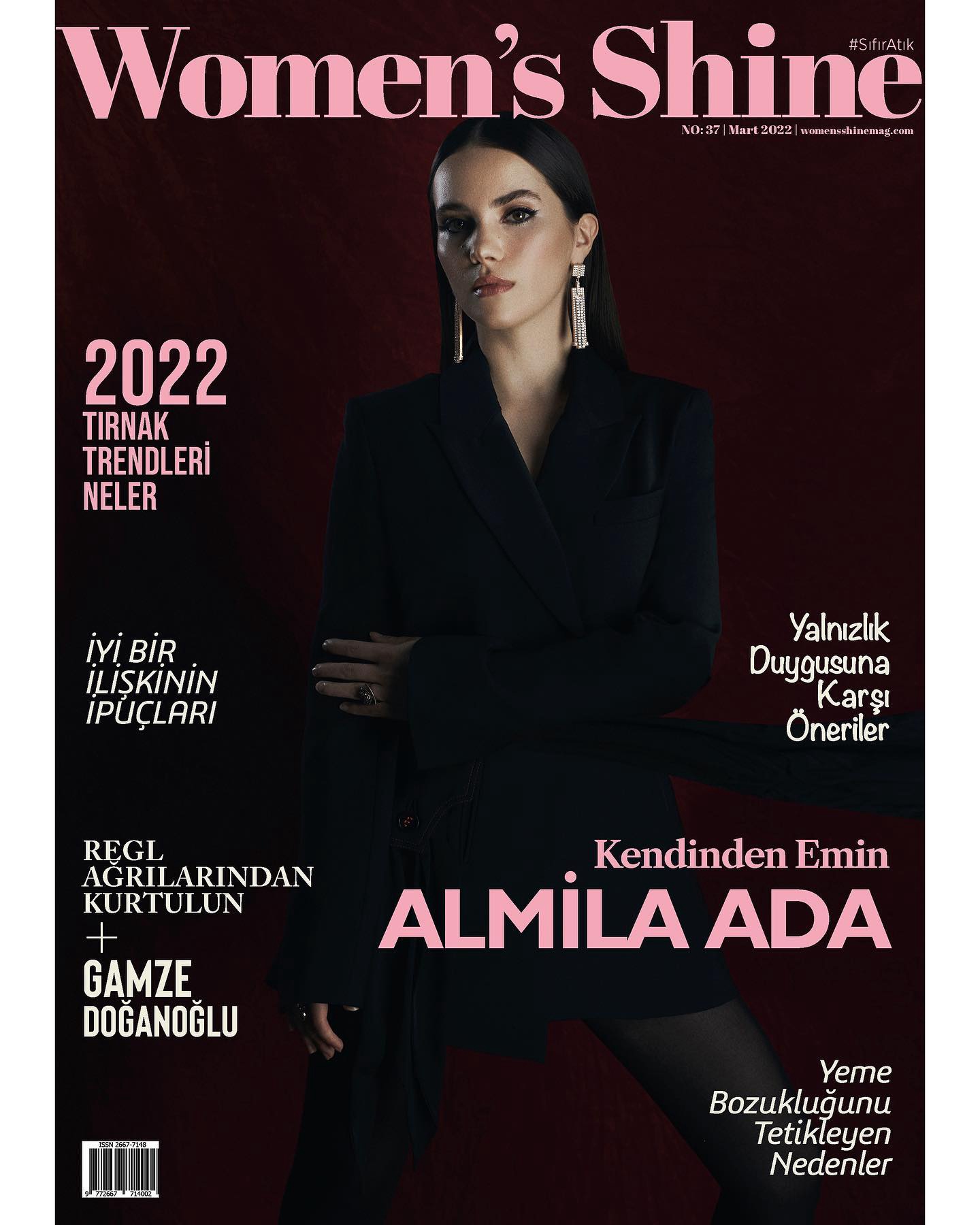