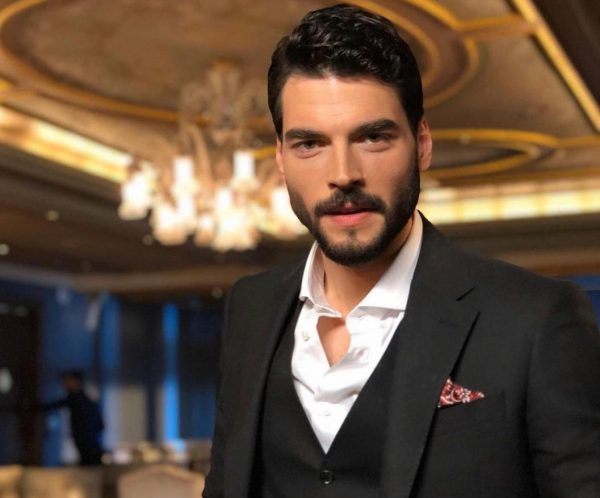 Akın Akınözü, who was spotted the day before in the Etiler district, met with his manager. According to the actor, he needs a rest, preferably away from the city noise, so he will not work in the summer. Of course, he is considering proposals for the new season. After that, Akın was reminded that he did not answer the question about the wedding of his partner in the TV series ‘Hercai’ Ebru Şahin. Akın Akınözü, surprised, replied that he had not been asked such a question at all, maybe they wanted to ask. He can only answer that she is his colleague, with whom he worked for three years, so he wishes her happiness in marriage. The paparazzi did not stop asking if he would come to the wedding if he was invited. Akın was even more surprised by answering that the question sounds absurd. If he is invited, how can he not go?