New historical series from the creators of Ertugrul 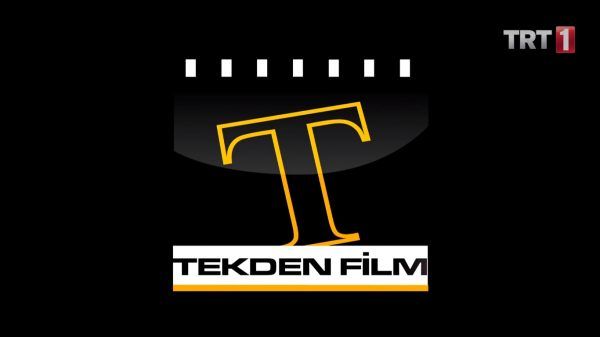 Note that Constantinople was traditionally called the Red Apple. The project for the TRT Dijital digital platform is directed by Kamil Aydın. The first season, which will consist of 8 episodes, will tell about the childhood years of Sultan Mehmet Fatih. Much attention will be paid to the role of the educator of the young ruler Akshemseddin. Filming will take place on the company’s giant filming plateau in Kartal. The screenwriter is Ozan Bodur. If the TV shows receives recognition from the audience, then it is planned to reveal the conquest of Constantinople by Turkish troops in the next seasons.