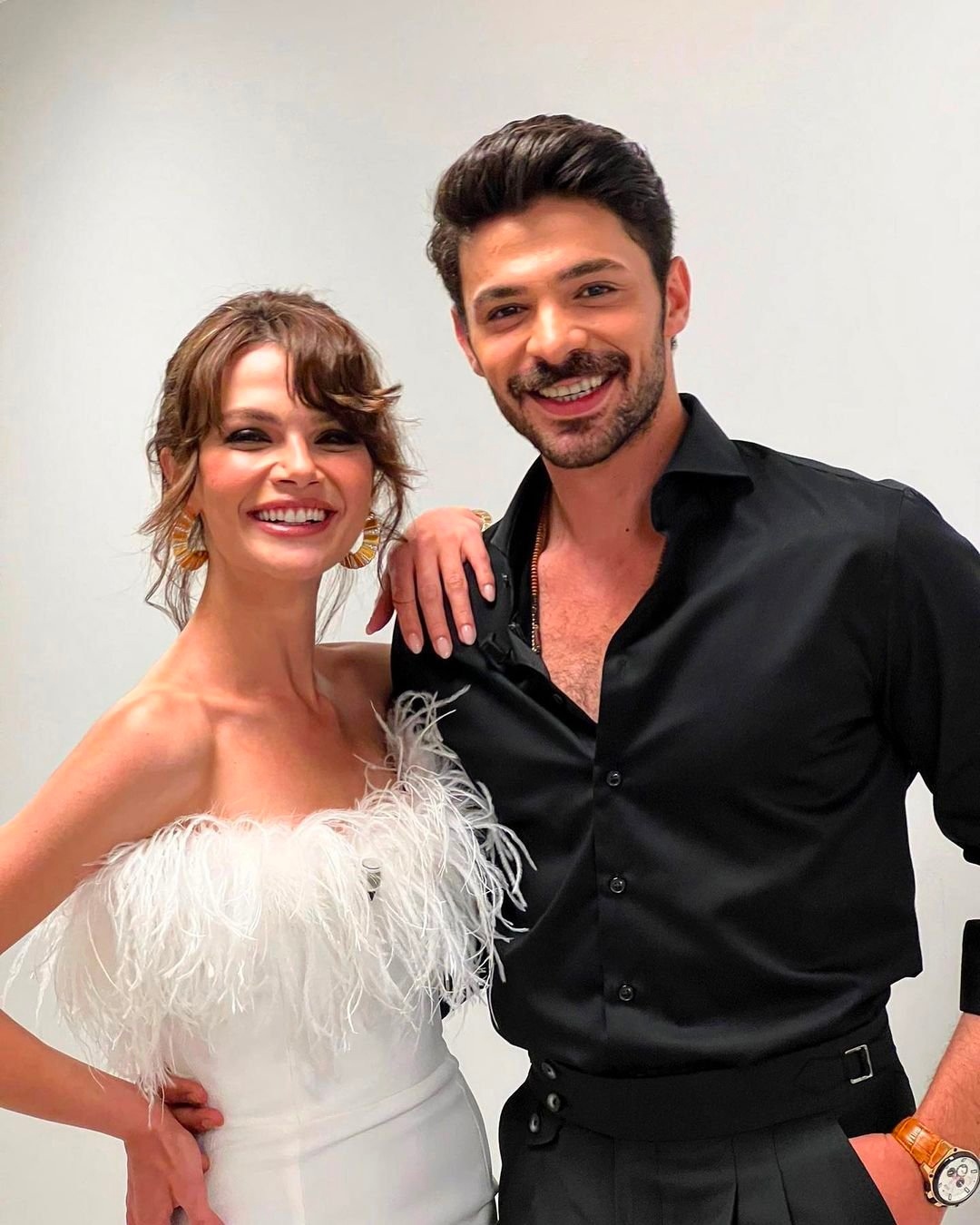 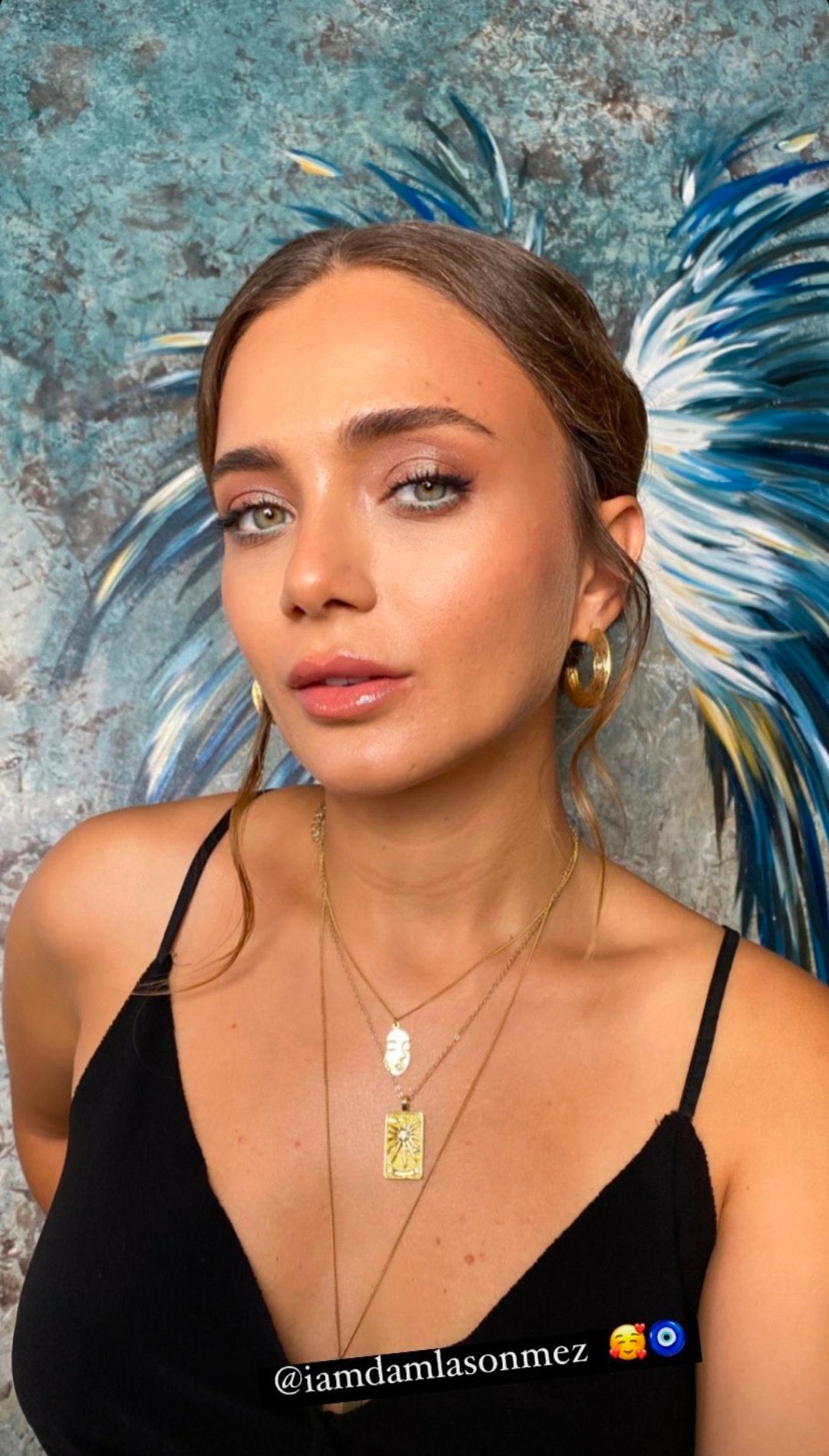 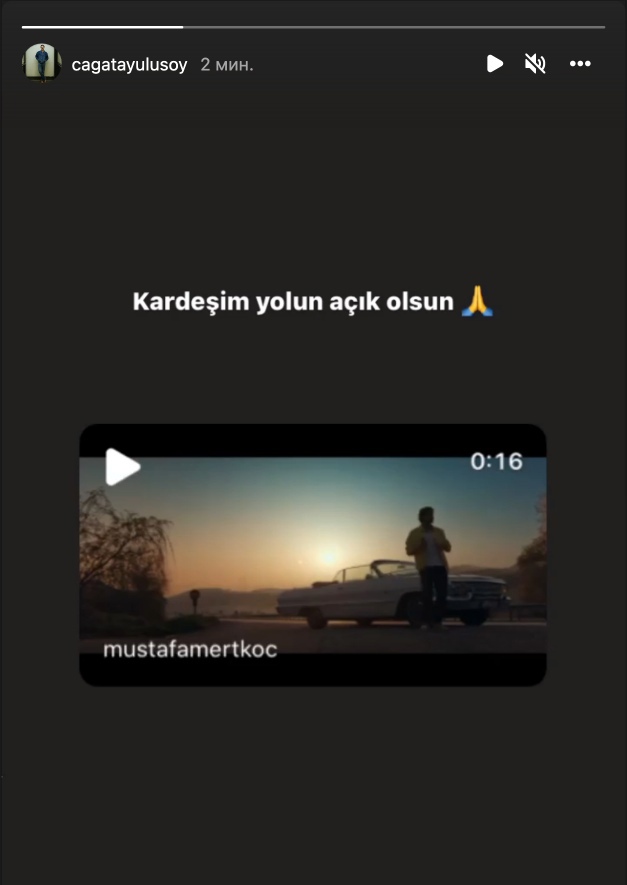 Nilufer Açikalin in her last interview stated that the actor’s weapon is his facial expressions. If he loses the ability to play with his face, he loses himself on the screen. Therefore, the attempts of actresses to delay old age with the help of aesthetic interventions do not lead to anything good. 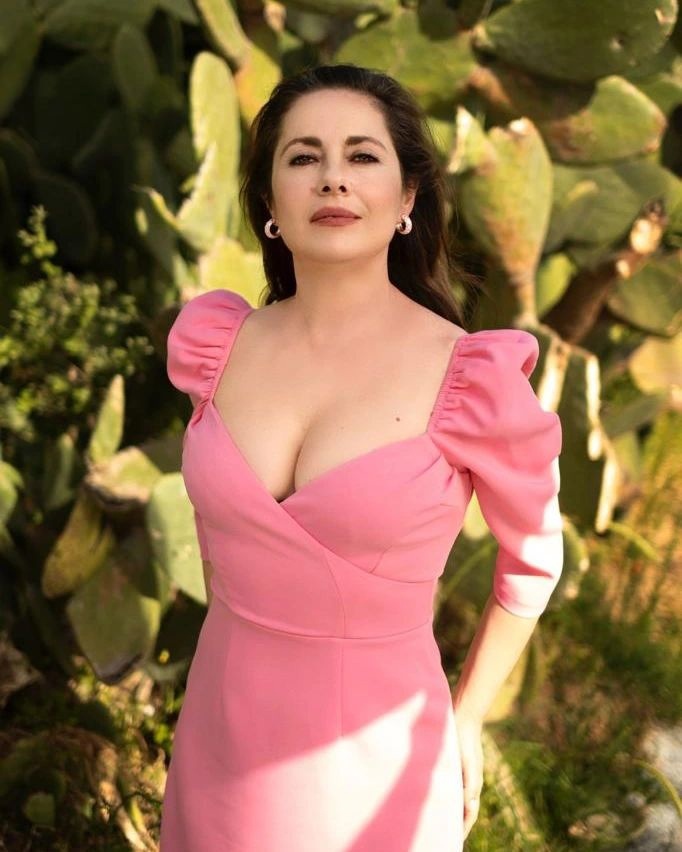 Eda Ece, who again reconciled with her beloved basketball player Bugrahan Tuncer, went on vacation to Marmaris with her young man. The actress is trying to get in shape 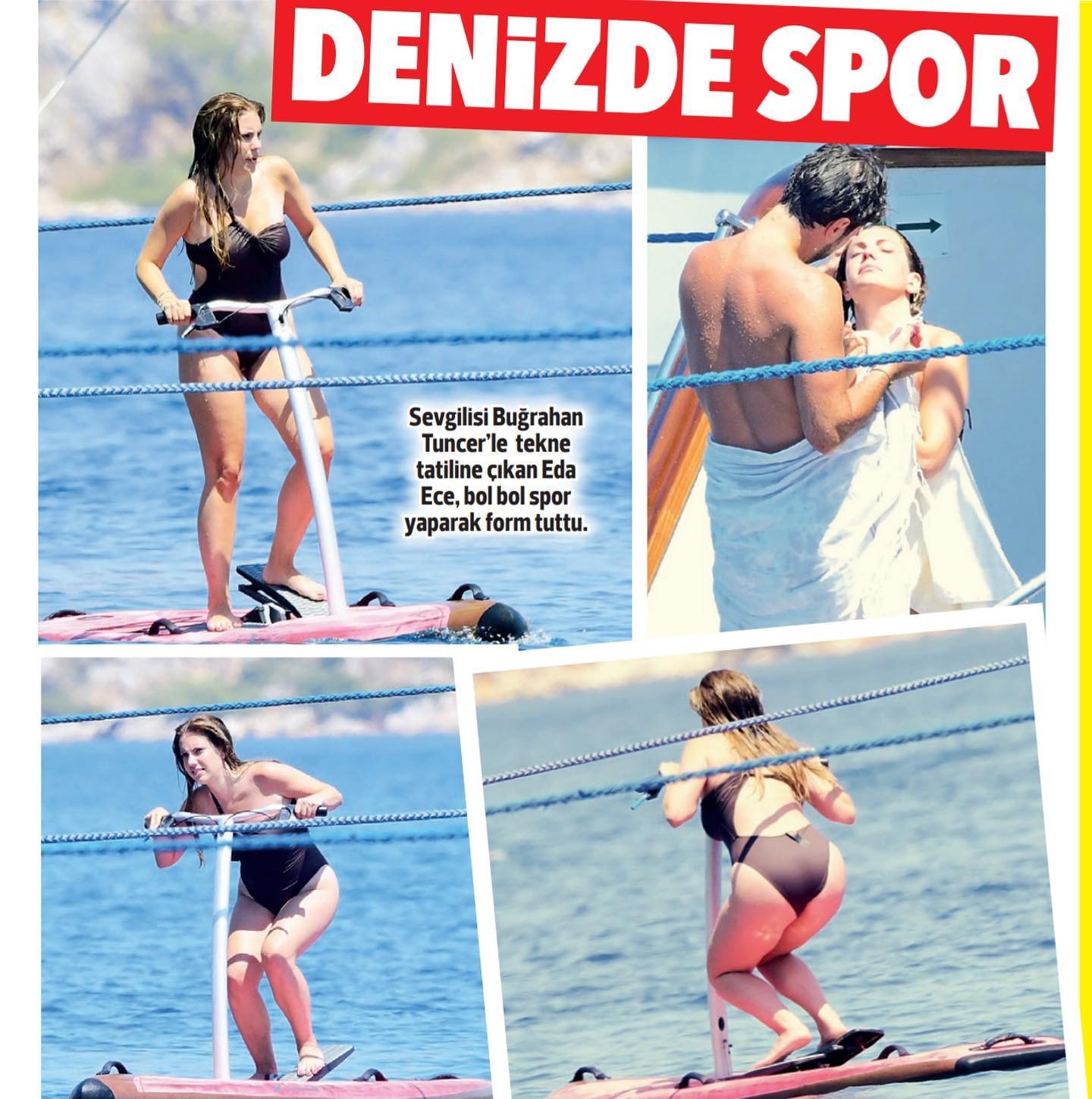 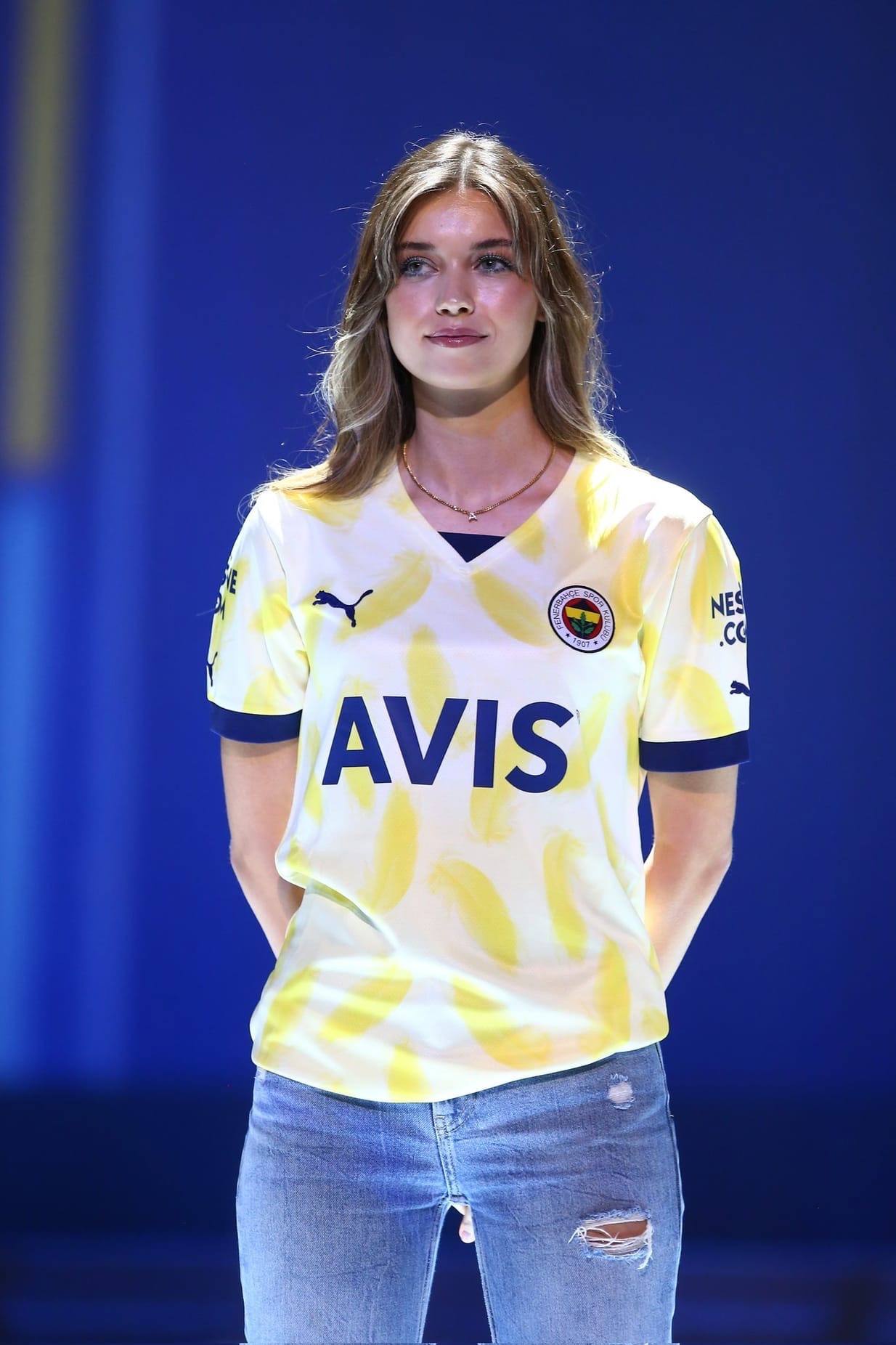 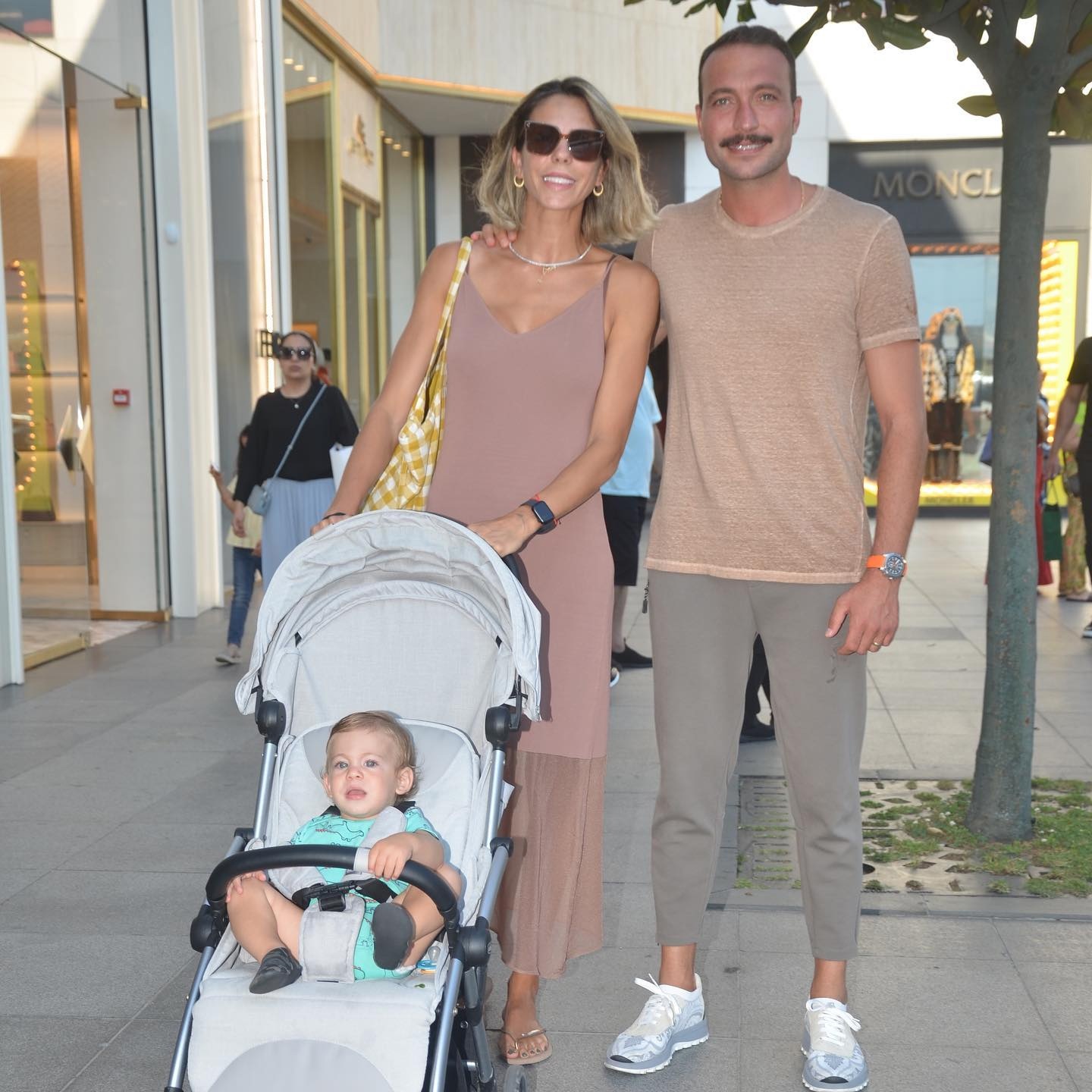 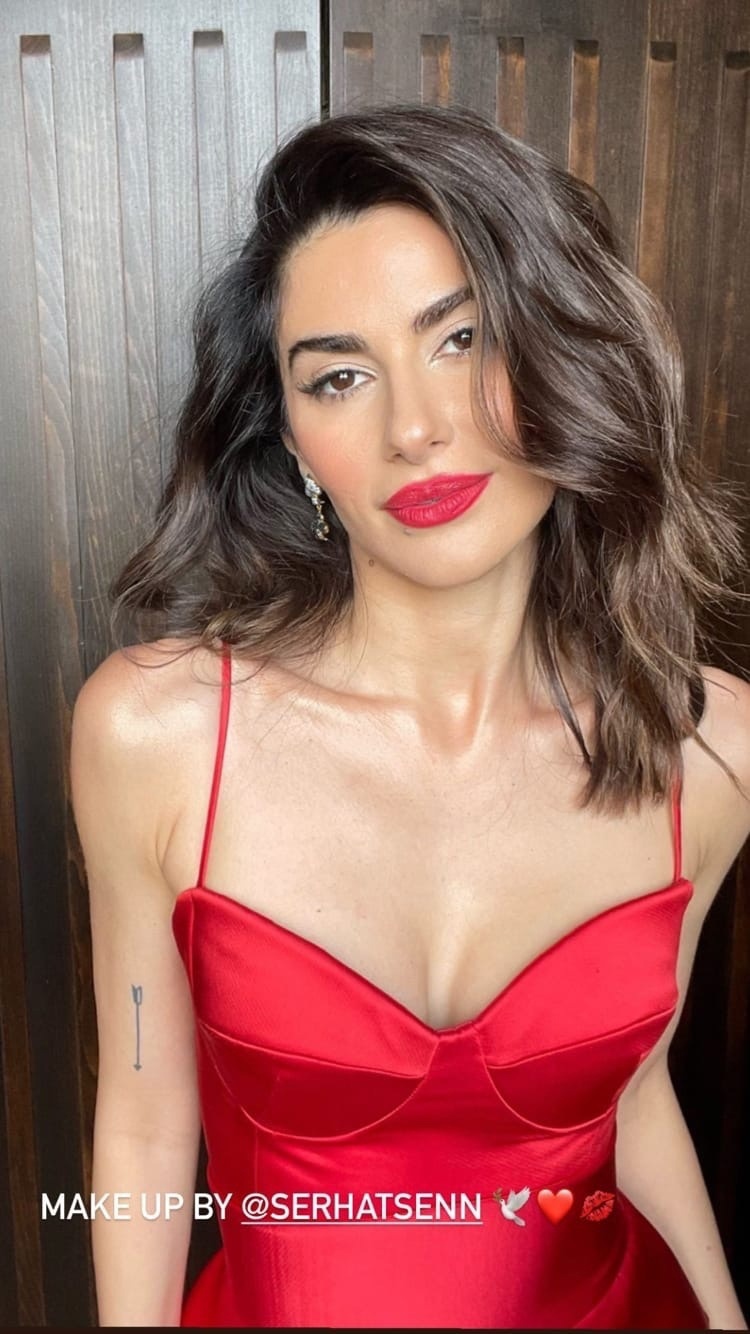 Zeynep Bastik officially divorced her husband and manager Tolga Akis. Nothing has changed in the couple’s business relationship, and they continue to be best friends. 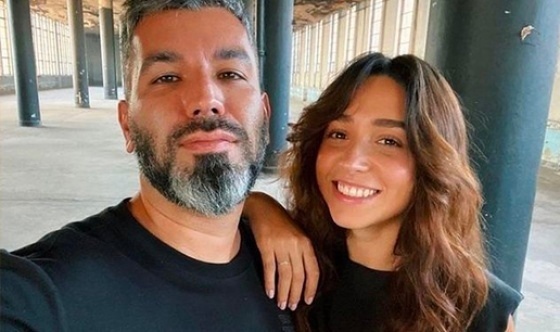 Melisa Şenolsun in the new issue of Based Istanbul magazine 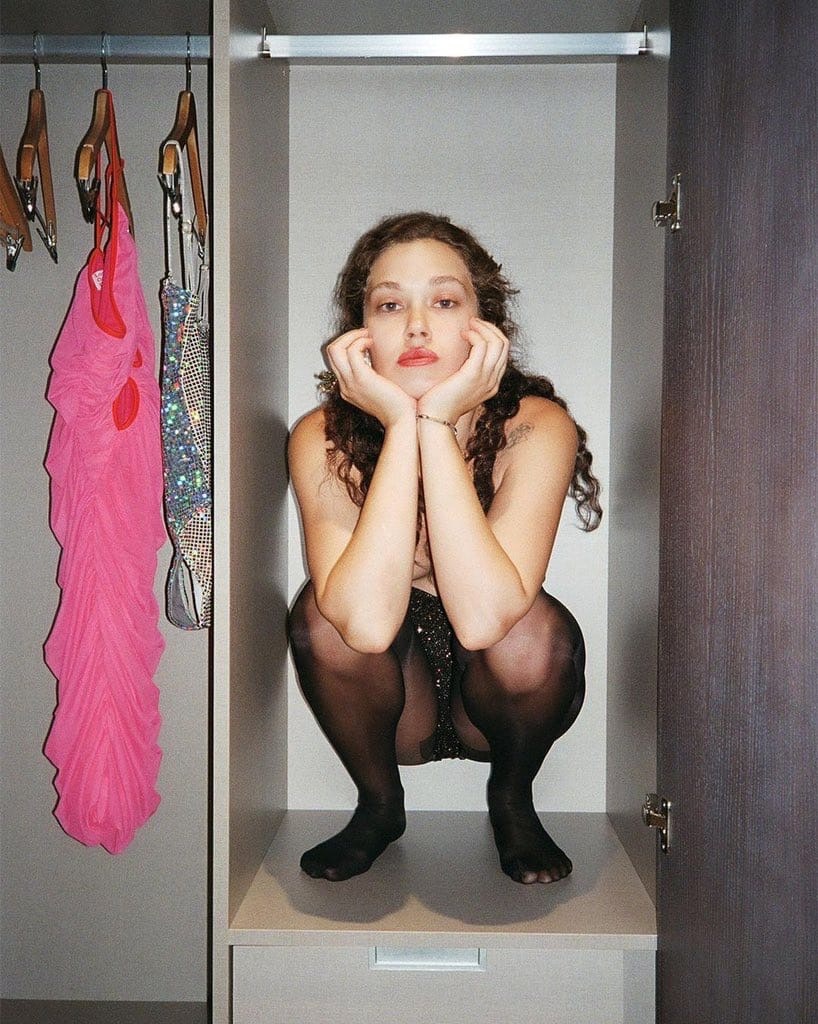 The digital platform Netflix lost 1 million subscribers in the second trimester of 2022, however, according to management, the measures taken will allow the company to return them in the third trimester (the estimated number of platform subscribers at the end of the year is 221.67 million). In particular, from now on, providing an account password to other persons will be paid. It looks like Netflix’s strategy has convinced investors, despite the losses, the share price rose by 7% 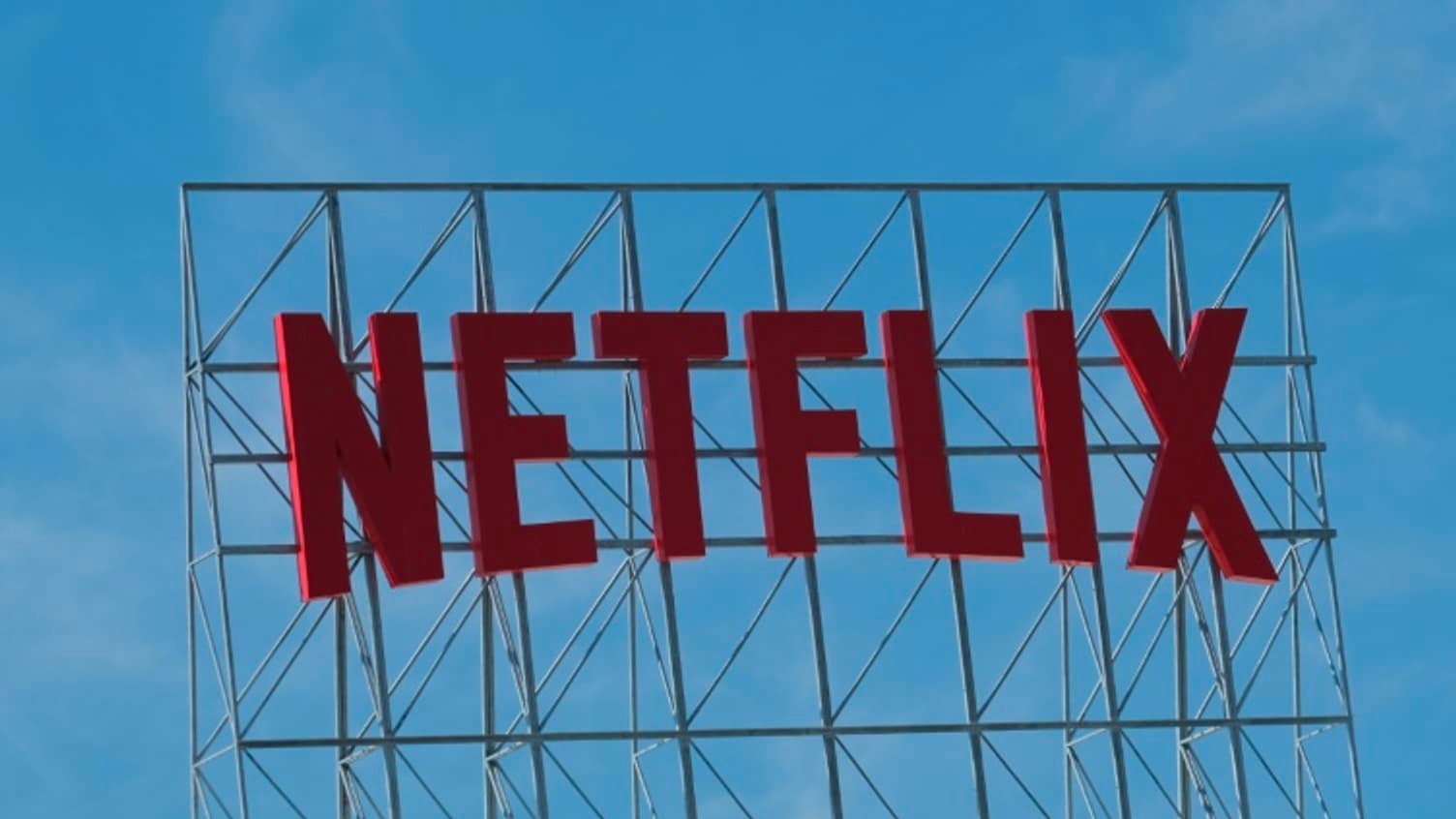 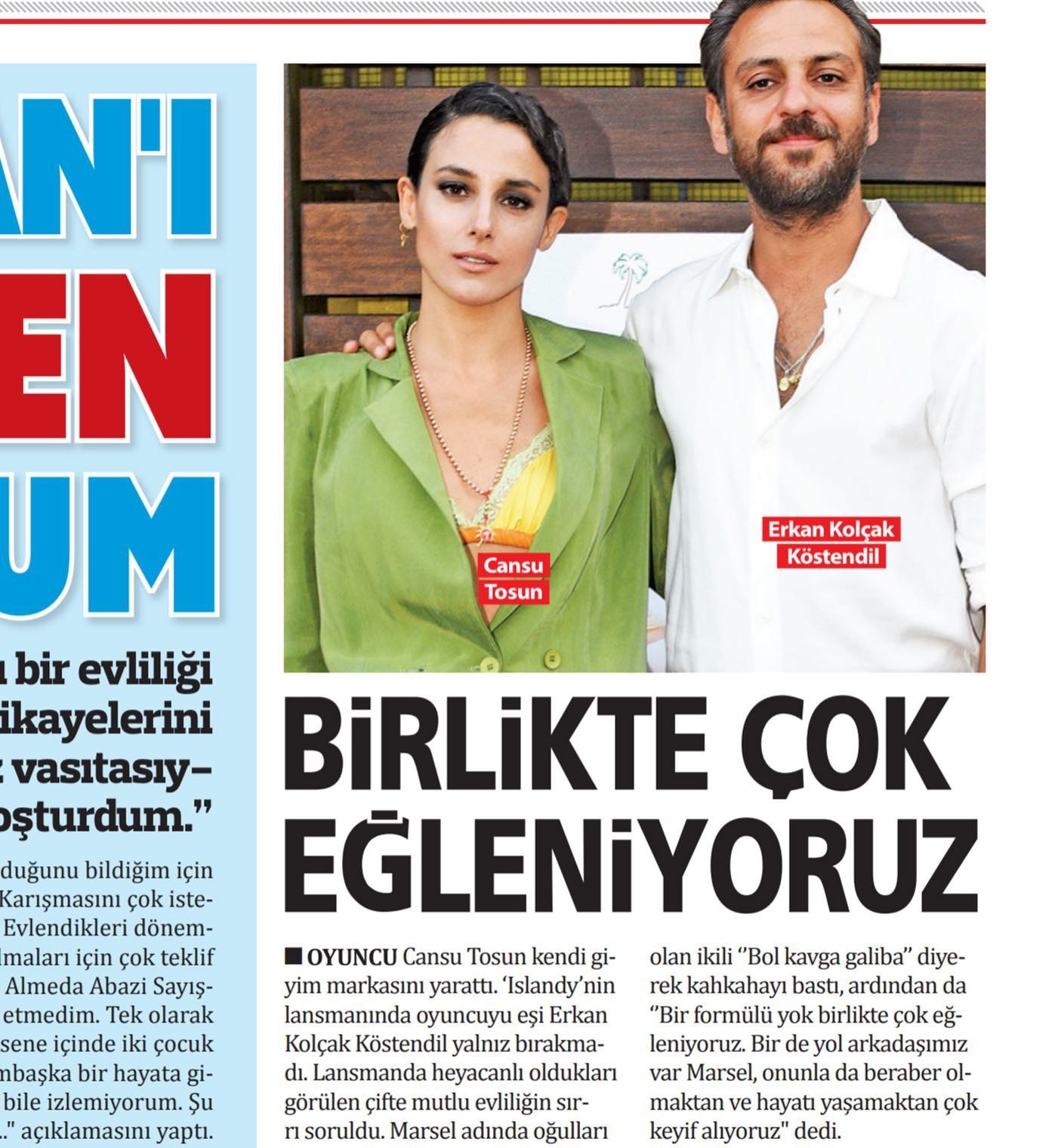 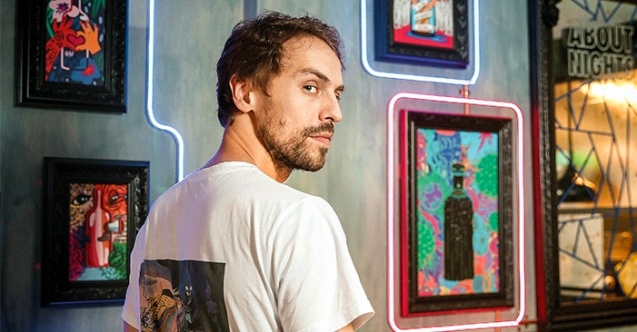 Filmevi Yapım and Inter Yapım have completed work on the 100-episode series ‘Separation / Hicran’, which tells the story of a mother trying to reunite with her daughter. The main role in the project is played by Nisa Sofia Aksongur. The series will air in the United States, Mexico and Puerto Rico through Inter Medya and Telemundo. Filming for the second season will begin soon. 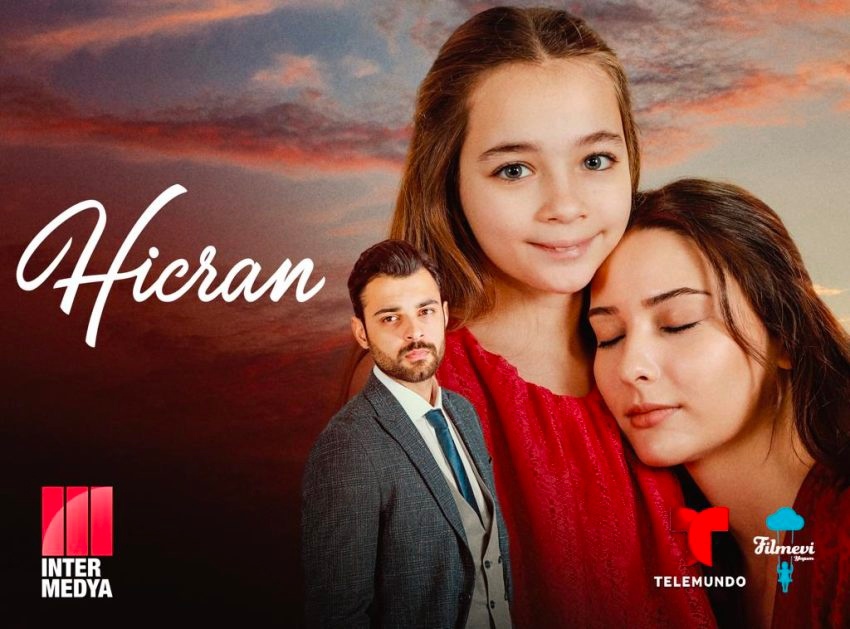 According to journalist Mehmet Ustundag, Selin Şekerci and Osman Yalın, the owner of the club in Bebek, who met a month ago in Bozburun, started dating. Previously, Osman had an affair with actress Dolunay Soysert 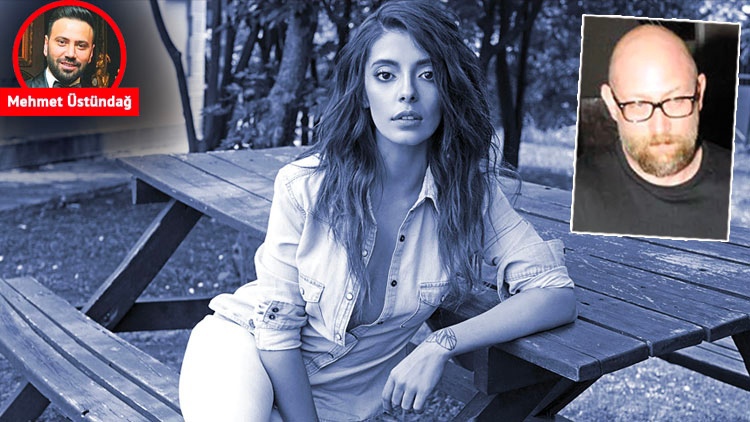 Blogger Dedikoducu Çocuk said that in the next TV season we will again have a love story, where the co-stars have a big difference in height. We’ll get the details next week. Something tells us that this will again be a series by Fatih Aksoy, who simply loves such couples (probably because he is a very tall man himself) 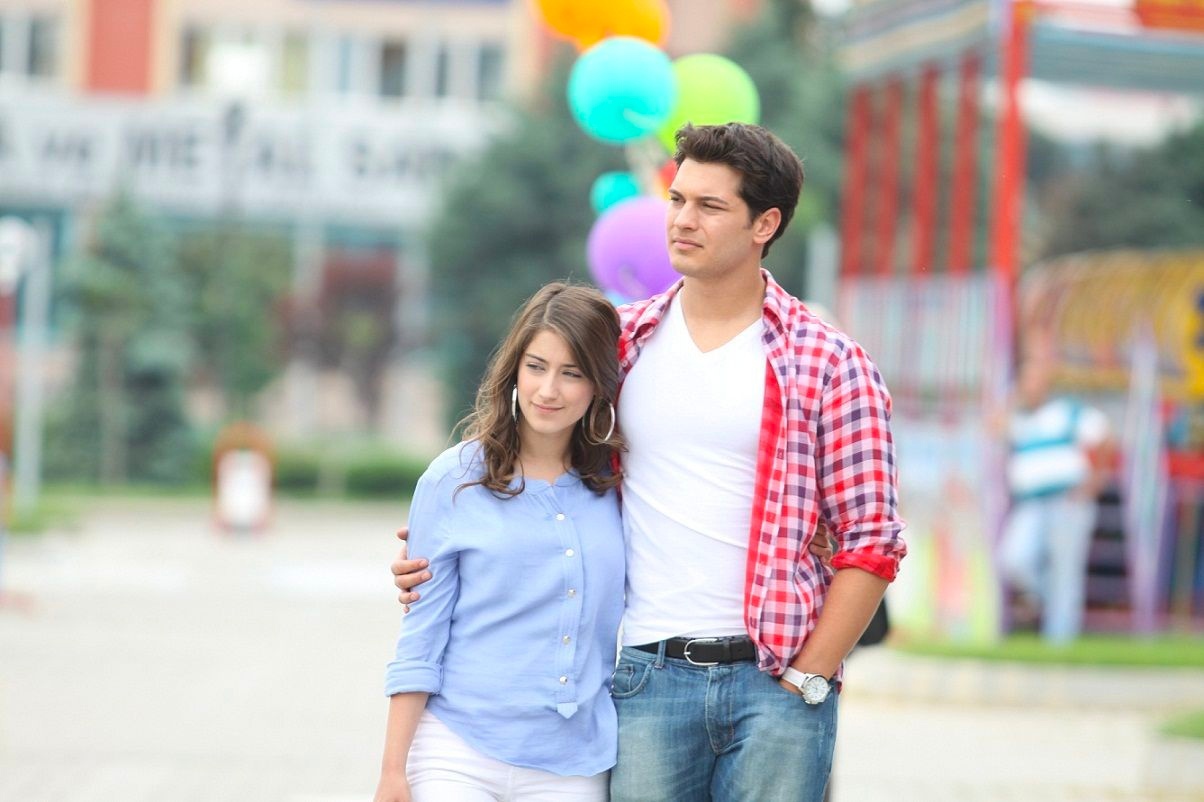 To the question of one of the subscribers when will we see the second season of the series ‘Midnight at the Pera Palace’, the admin of the official account of the Netflix project replied that they are preparing for filming, there is very little left 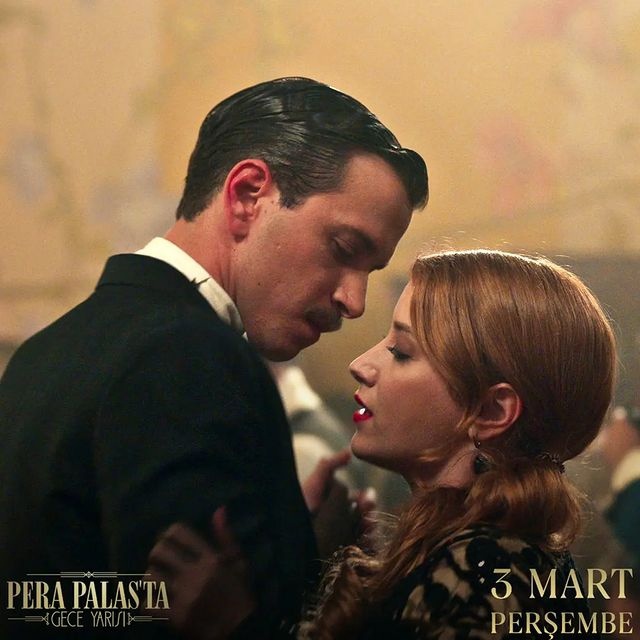 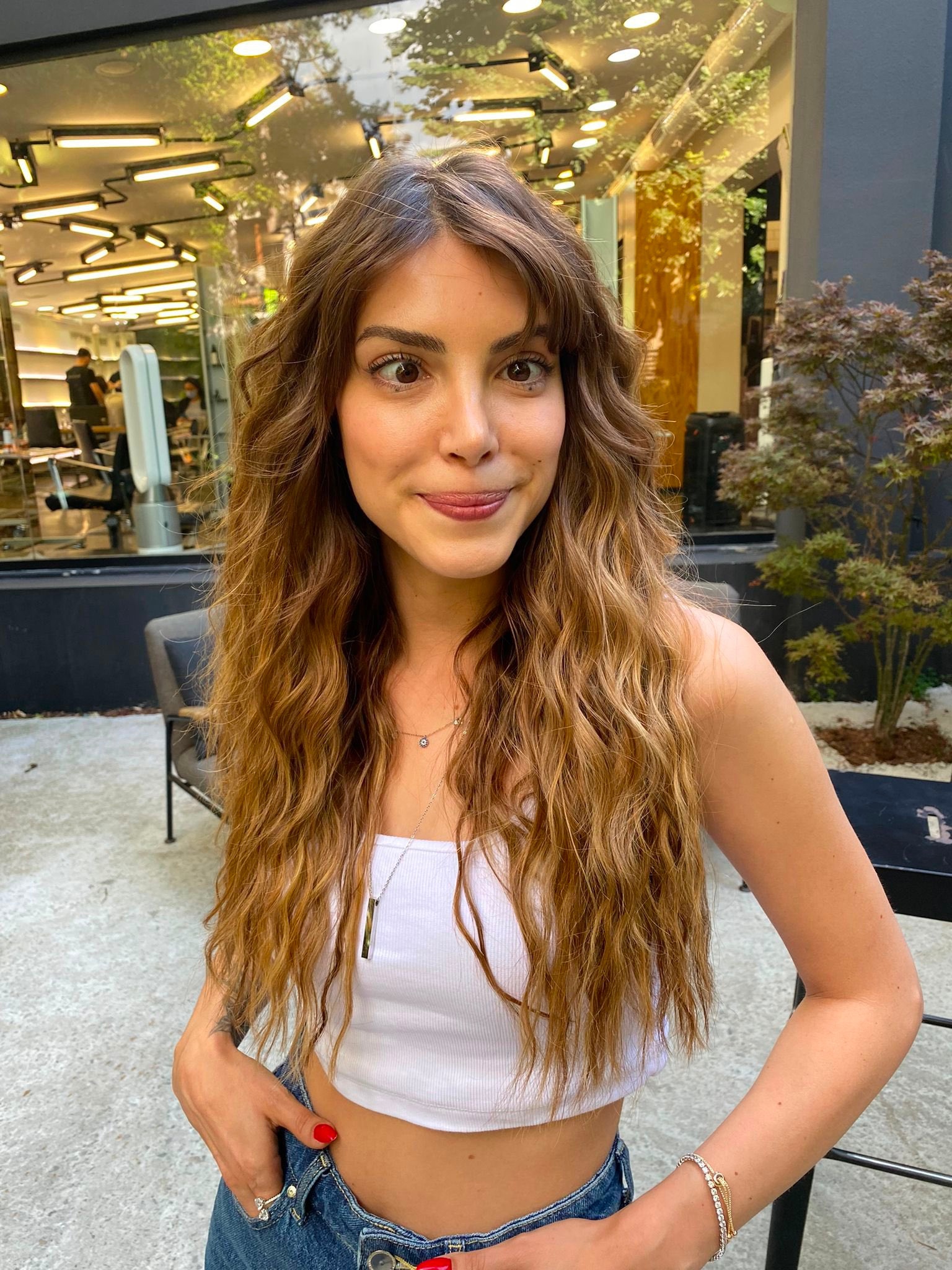 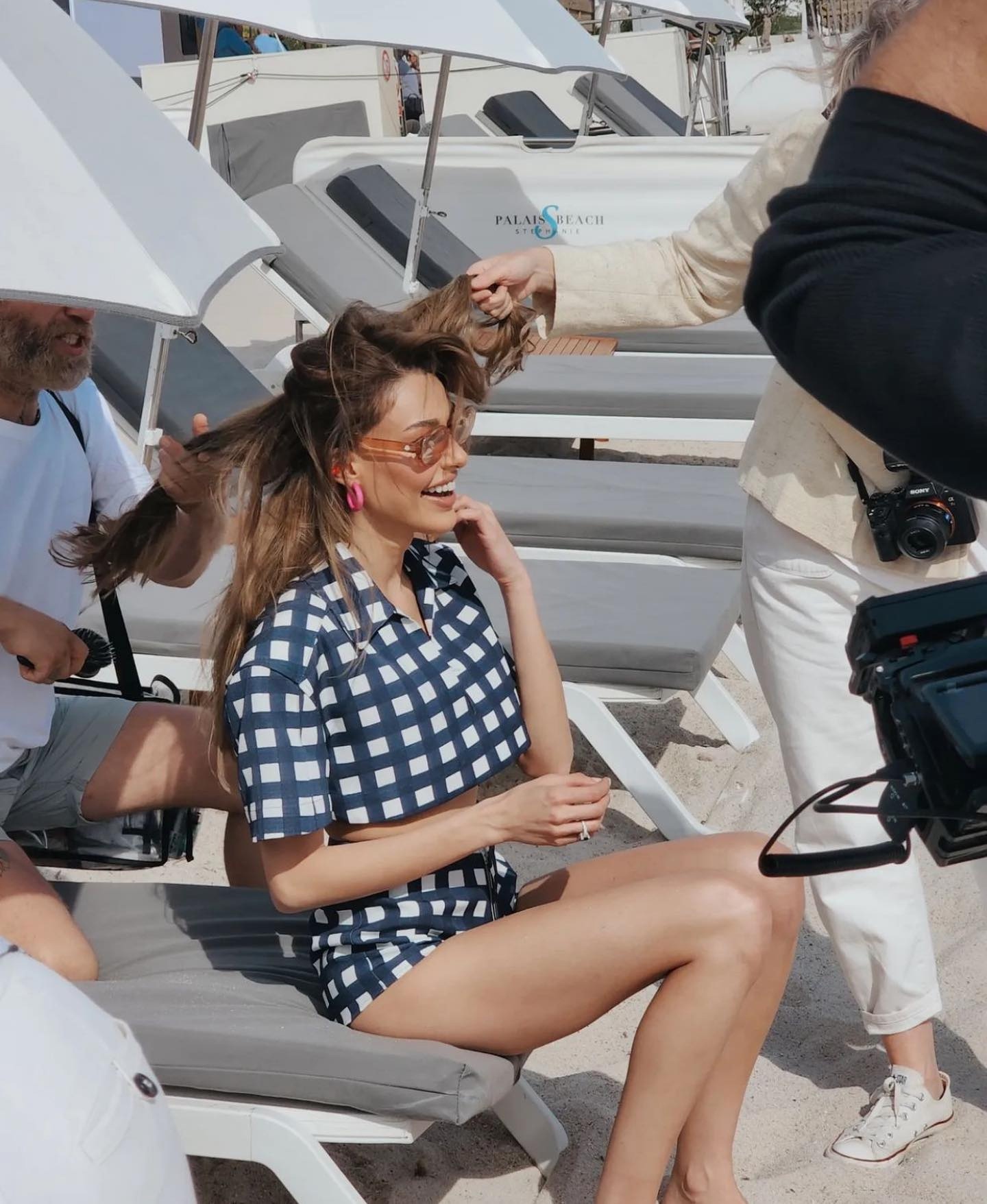 Melisa Asli Pamuk – new photo. She would like to play in a historical series, a sultana 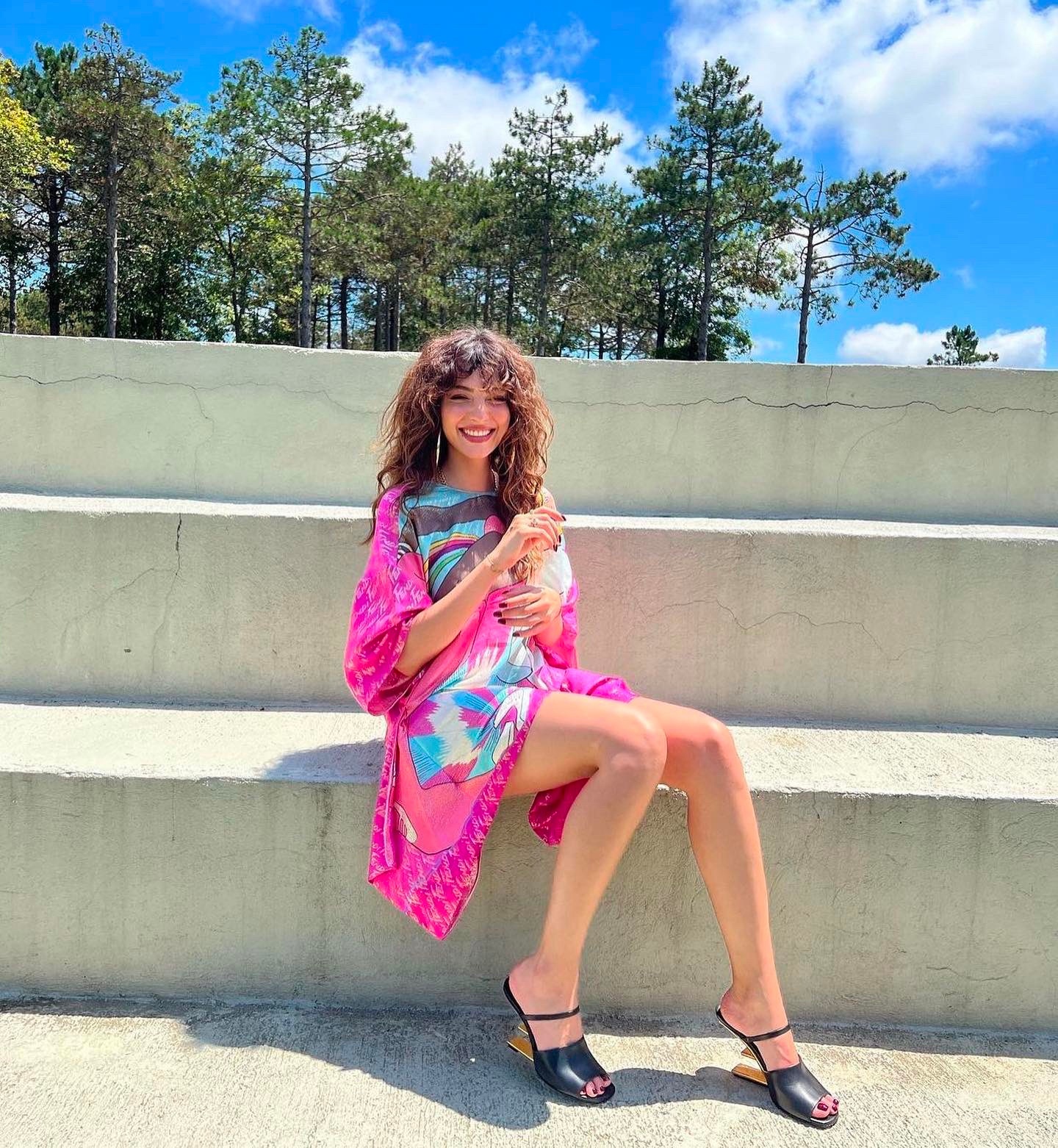 The winner of the most popular reality show Survivor, Nisa Bolukbasi, has signed a contract for an advertising company for the Dimes brand. The young girl received 5 offers of various brands. She is also on the verge of signing a contract with one of the banks 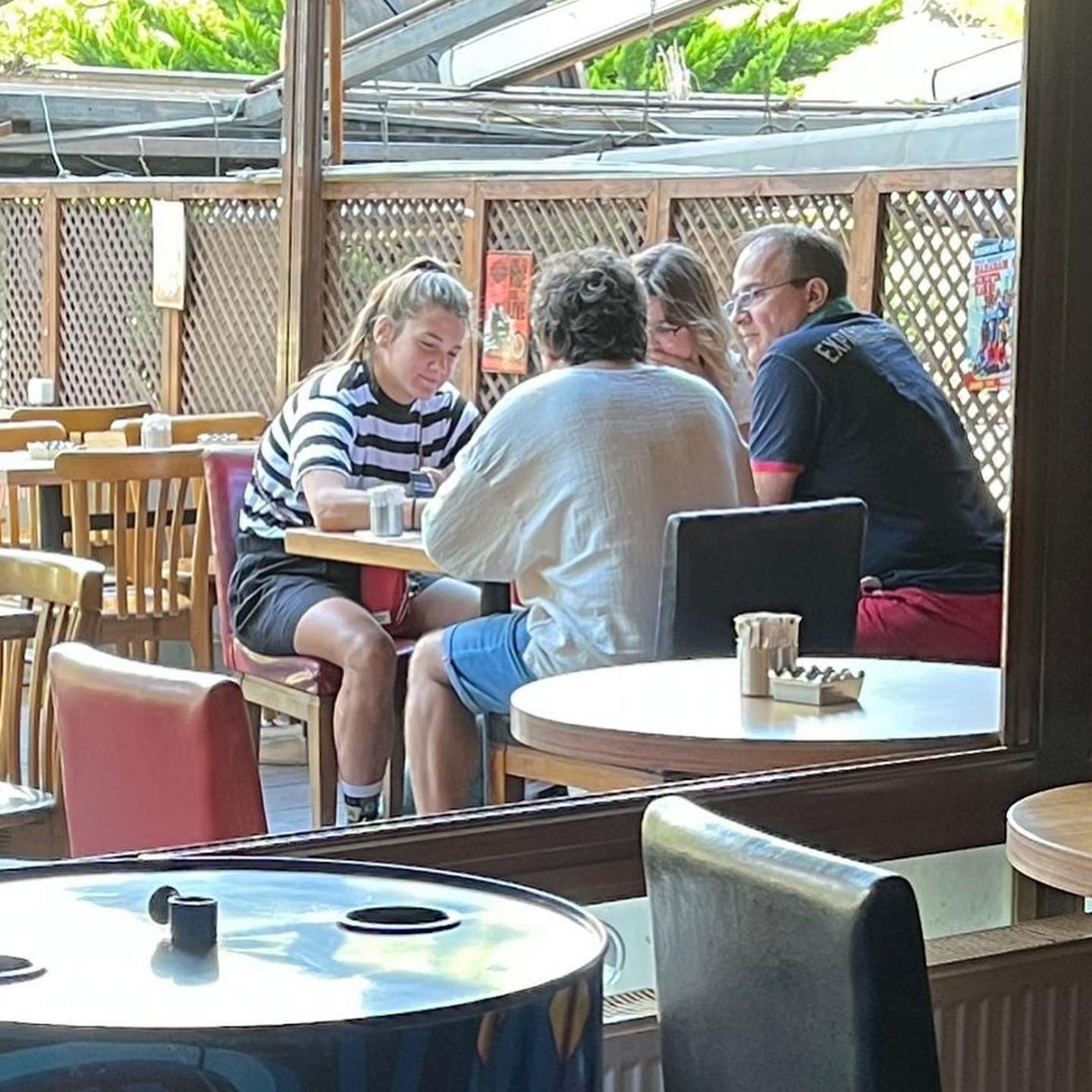 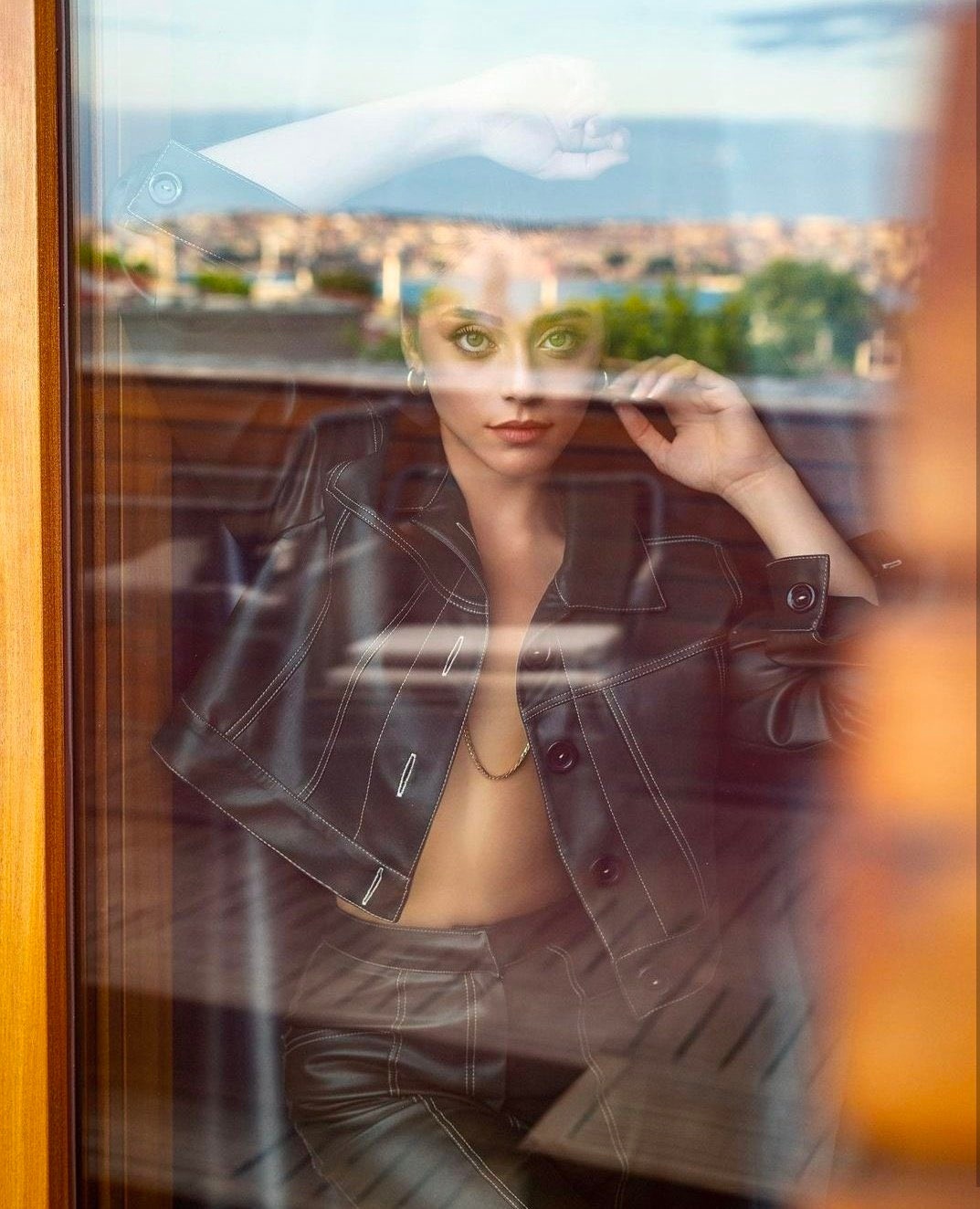 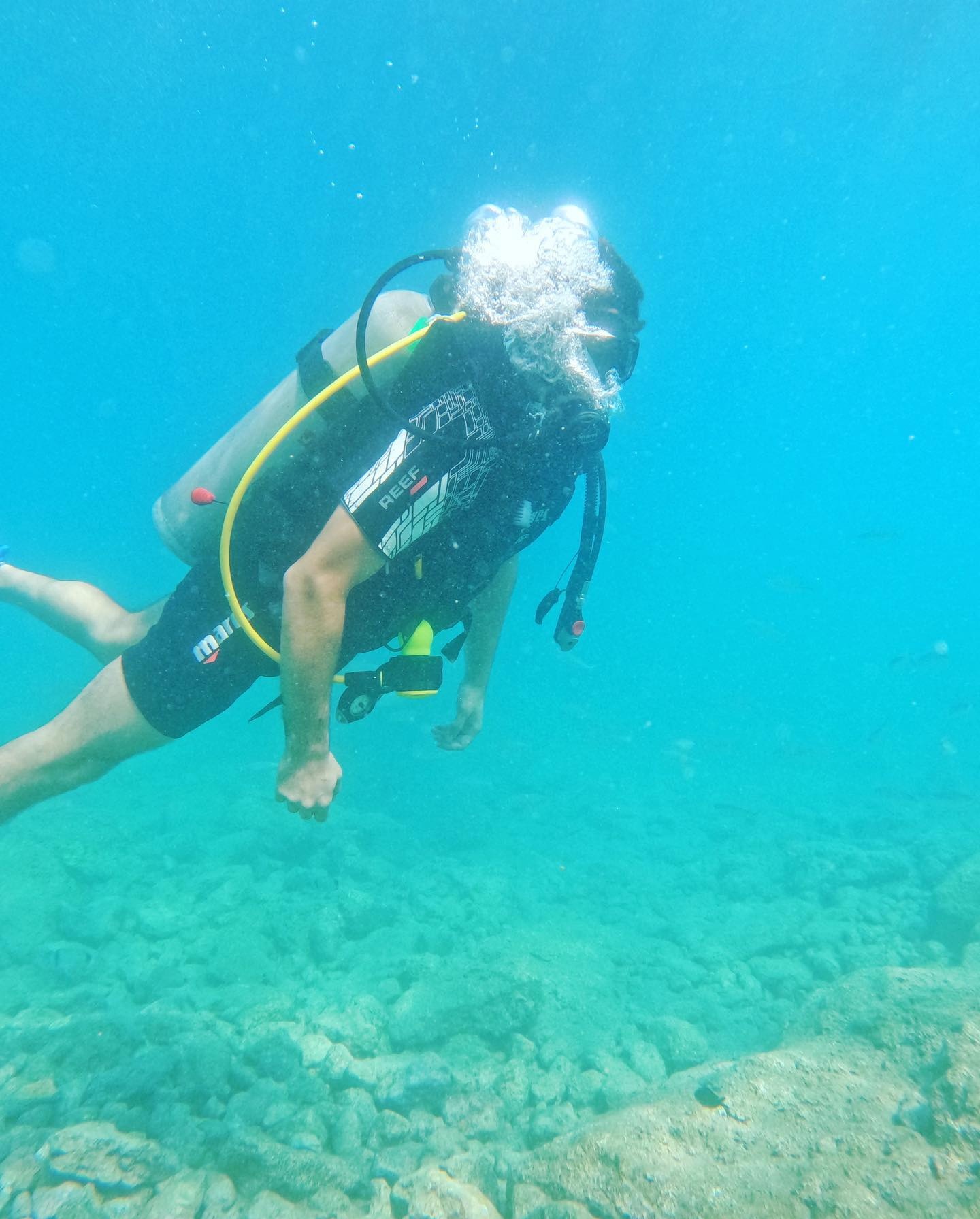