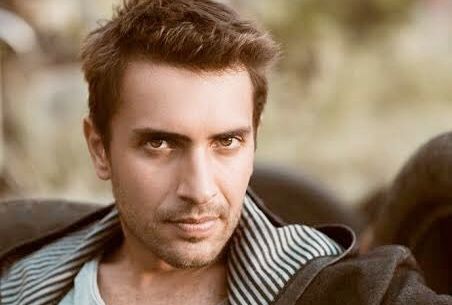 Great news for fans of Ulaş Tuna Astepe. The actor, who has just completed work in the historical series, has already signed a contract for a new show. This time he will play a talented doctor.

After the successful medical series “Doctors” and “Heartbeat”, Show TV channel acquired the rights to broadcast the project about doctors “New Istanbul / Yeni İstanbul”, which is an adaptation of the popular American series “New Amsterdam”. The producer is Saner Ayar. The scriptwriters are Ayça Üzüm and Cansu Çoban. Project director is Çiğdem Bozali.

The script revolves around the story of the chief physician of one of the public hospitals, who dramatically changes the way doctors and patients live, trying to deal with the problems of marriage. However, there is a problem – he is in a situation where he has to seek medical attention.

According to the well-known journalist Birsen Altuntaş Ulaş Tuna Astepe, who left the cast of the TV series “Barbarossa: The Sword of the Mediterranean Sea”, signed a contract with O3 Medya to star in the TV show. Ulaş will play the new chief physician of one of the central hospitals in Istanbul, Barış Güvener. He was born in the hospital he now heads. Barış’s motto: “Only forward!”

Tansel Öngel and Şerif Erol also joined the cast. Tansel will play the head of the department of cardiac surgery. Şerif Erol will play the role of Azerbaijani neurologist Ali Haydar Oruçov (in the series “New Amsterdam” this role was played by Anupam Kher).

The producers are trying to negotiate with Damla Sönmez, but the actress does not want to return to television yet. If she is persuaded, Damla will play the role of the head of the oncology department, who lives in a very difficult relationship with her boss and best friend Barış.