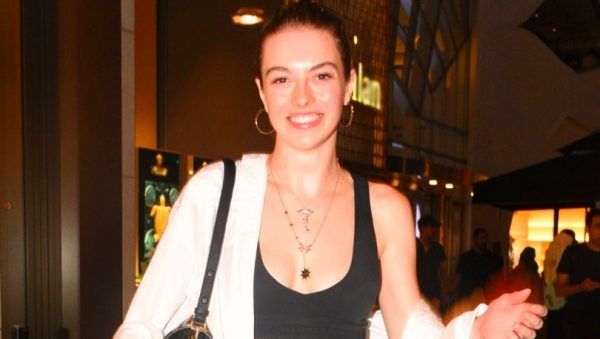 Melis Sezen, who was spotted at the İstinyePark shopping center, said that she had begun preparations for a new digital series. While she can not tell the details of the project. Posta announced that the actress, who received 20,000 Turkish lira for one episode of the TV series ‘Unfaithful / Sadakatsiz’, has raised her tariff. For work in television series, she asks for 80 thousand Turkish liras, for work in Internet projects – 100-120 thousand Turkish liras.