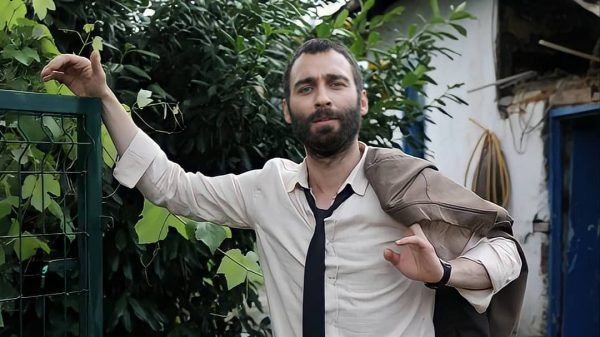 Great news for fans of Seçkin Özdemir! The actor returns to the screens in a new patriotic series. What do we know about the project right now?

The state television channel TRT1 continues preparations for the launch of its own digital platform TRT Dijital, which, according to preliminary information, will start in January 2023. Apparently, the platform will feature series and films that meet the tastes of a traditional audience that prefers patriotic, historical, and family TV series of the state channel.

According to well-known journalist Birsen Altuntas, director Yağız Alp Akaydın, known to viewers from the series “The Oath” and “Intelligence”, is preparing the series “Network / Şebeke” for the new digital platform, which will tell the story of the fight against the illegal terrorist organization Gülen Movement (Fetö). According to the Turkish authorities, this organization was behind the attempted coup d’état of 2016.

Seçkin Özdemir, who last appeared on the screens in the crime comedy “Trouble on My Head”, where İrem Helvacıoğlu was his co-star, was invited to star in the TV show. The series will be one of the projects that will open a new platform in Turkey, so the shooting will start in the next few days.