The filming of the mafia series by Show TV and Ay Yapim ‘Family / Aile’ will begin in October. The series will air in November. It is expected that the broadcast will go on Mondays. Starring İbrahim Çelikkol 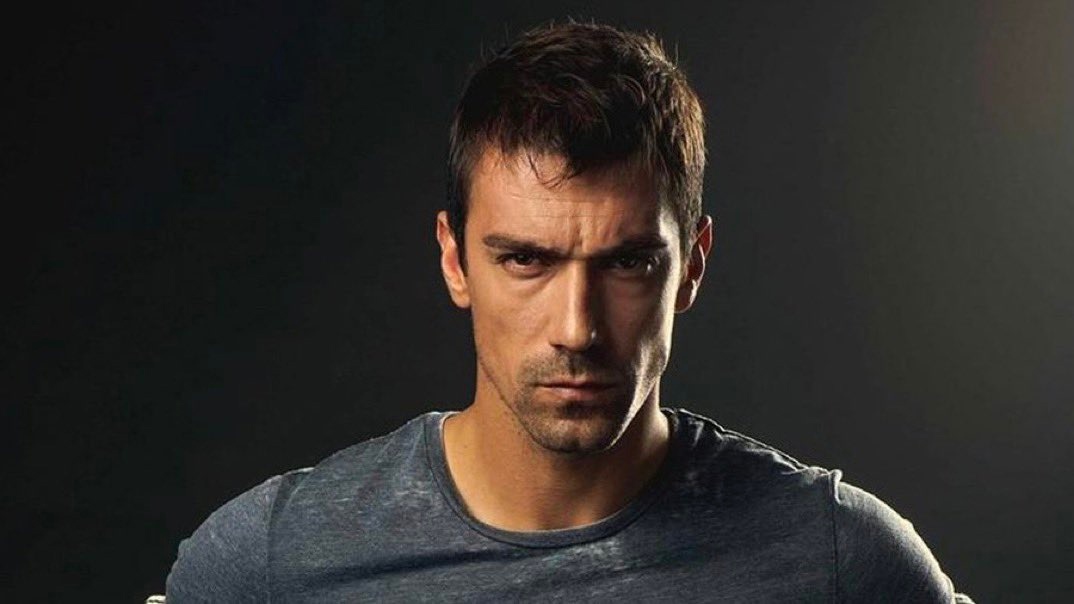 The second season of the series Father / Baba starts on Tuesday, September 27, unless there are changes at the last minute 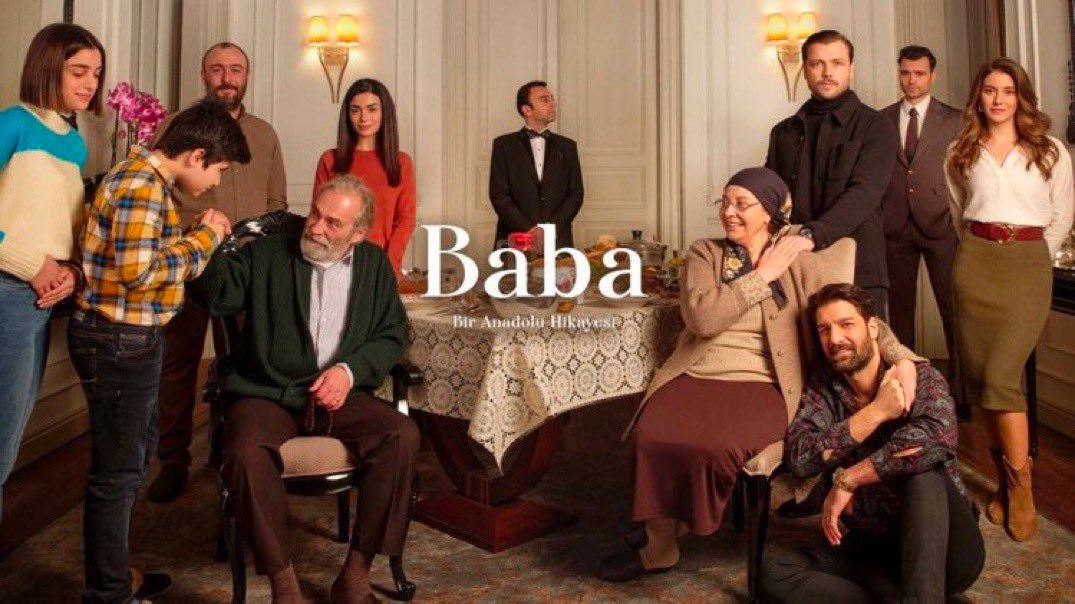 Özge Gurel and Kaan Yıldırım will play the lead roles in the new series of Show TV Sipahi, which will start filming on October 3. The series will be dedicated to the history of the Turkish special services

According to unconfirmed information, Akli Film producer Emre Konuk offered Ebru Sahin the lead role in the historical drama Love and the Throne. If she agrees, she will play the role of a Christian princess and the wife of the Seljuk Sultan Alaaddin. 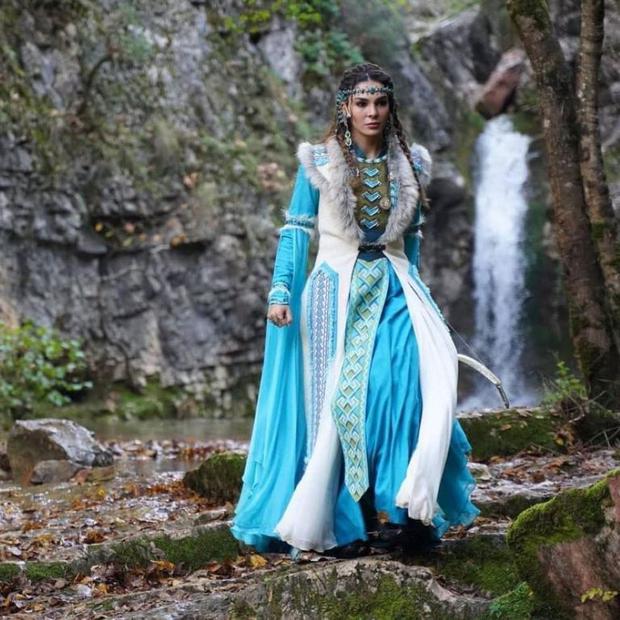 According to the program 2nd page / 2. Sayfa, today the famous singer Hadise filed for divorce from her husband Mehmet Dinçerler. The marriage lasted 4 months 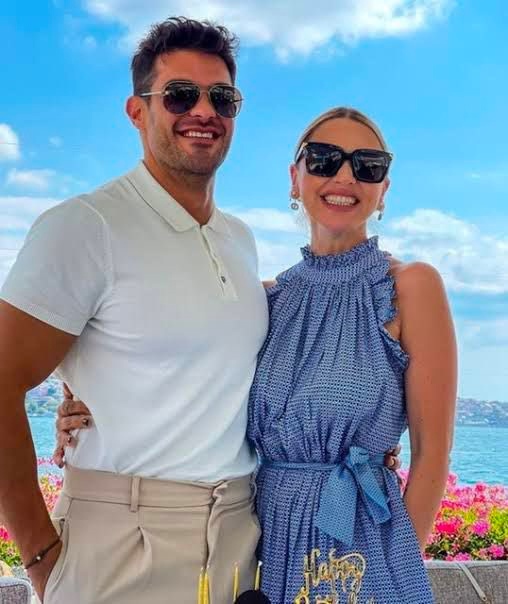 Stars of the musical ‘Musicals from Symphonic Broadway to Istanbul / Senfonik Broadway’den İstanbul’a Müzikaller’, which will premiere on September 20 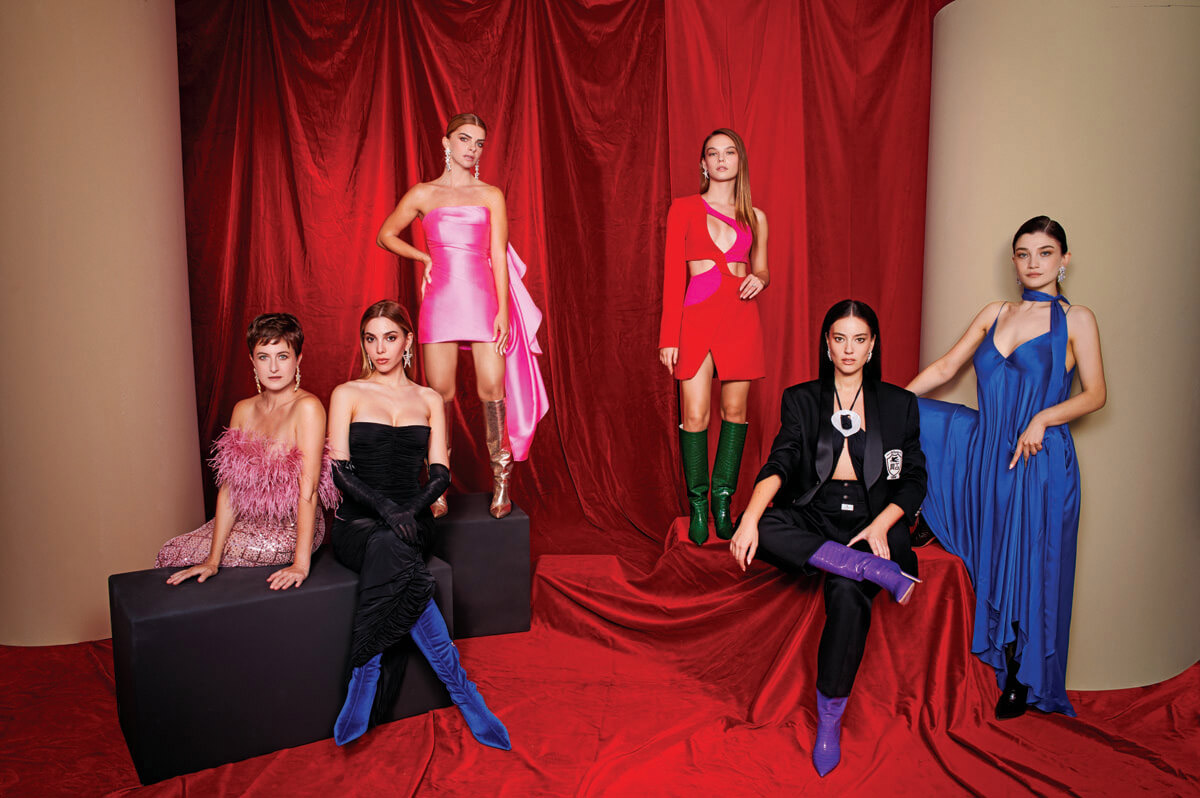 Musicals from Symphonic Broadway to Istanbul

Merve Bolugur quarreled with her fiancé Mert Aydin almost in front of the press. Tom received some kind of message on the phone, which caused Merve’s displeasure, who rather sharply answered Mert: ‘Enough already, shut up.’ When the couple saw the paparazzi, they asked not to publish these moments, as the preparations for the wedding were somewhat tired of them, so they are nervous. The lovers refused further communication with the press. 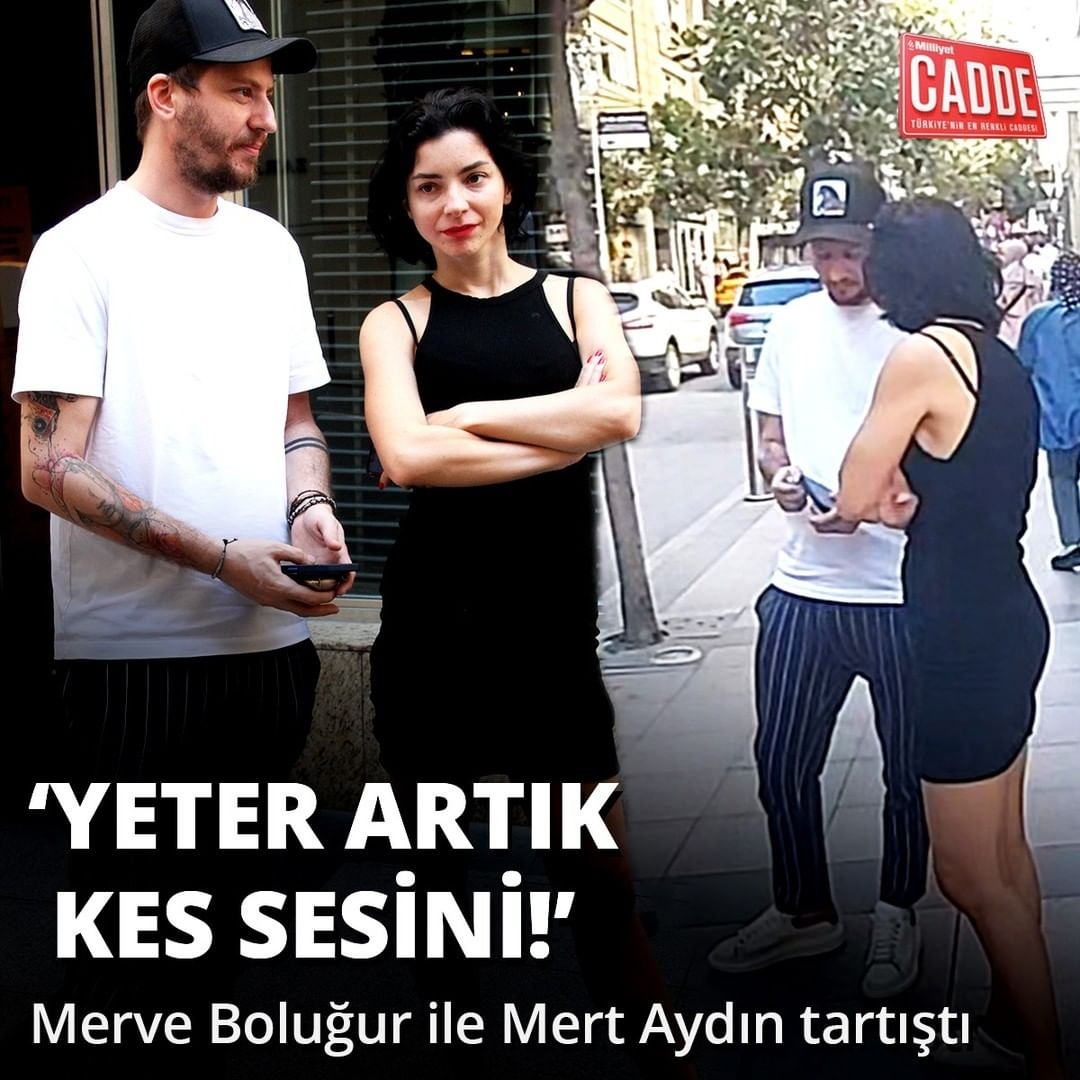 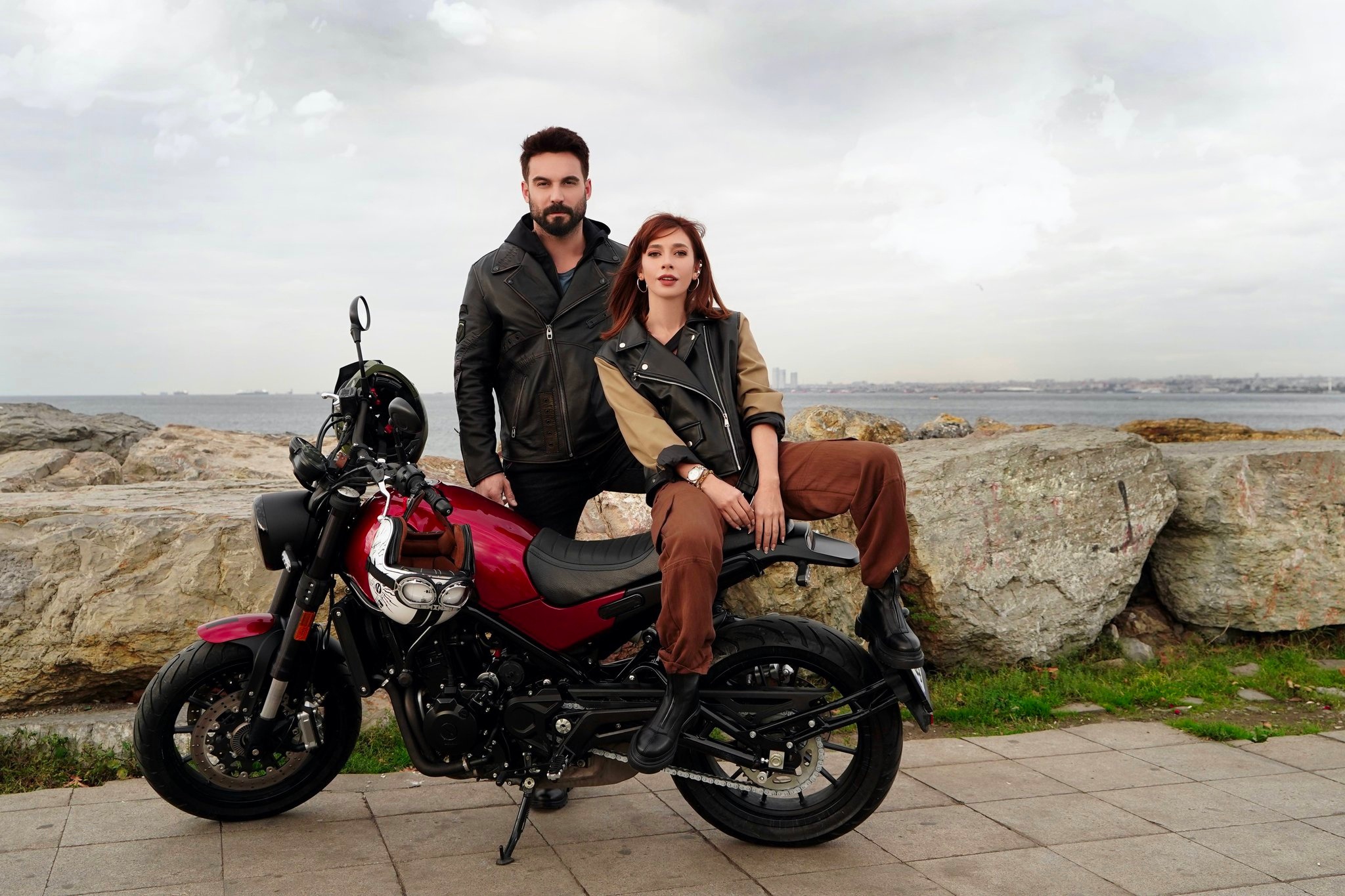 With the return of the popular series ‘Forbidden Fruit’ to the air, Berk Oktay, who is currently filming in the series ‘Ray of Light’, has become a competitor of his own project, in which he starred last season. Both series air on Mondays 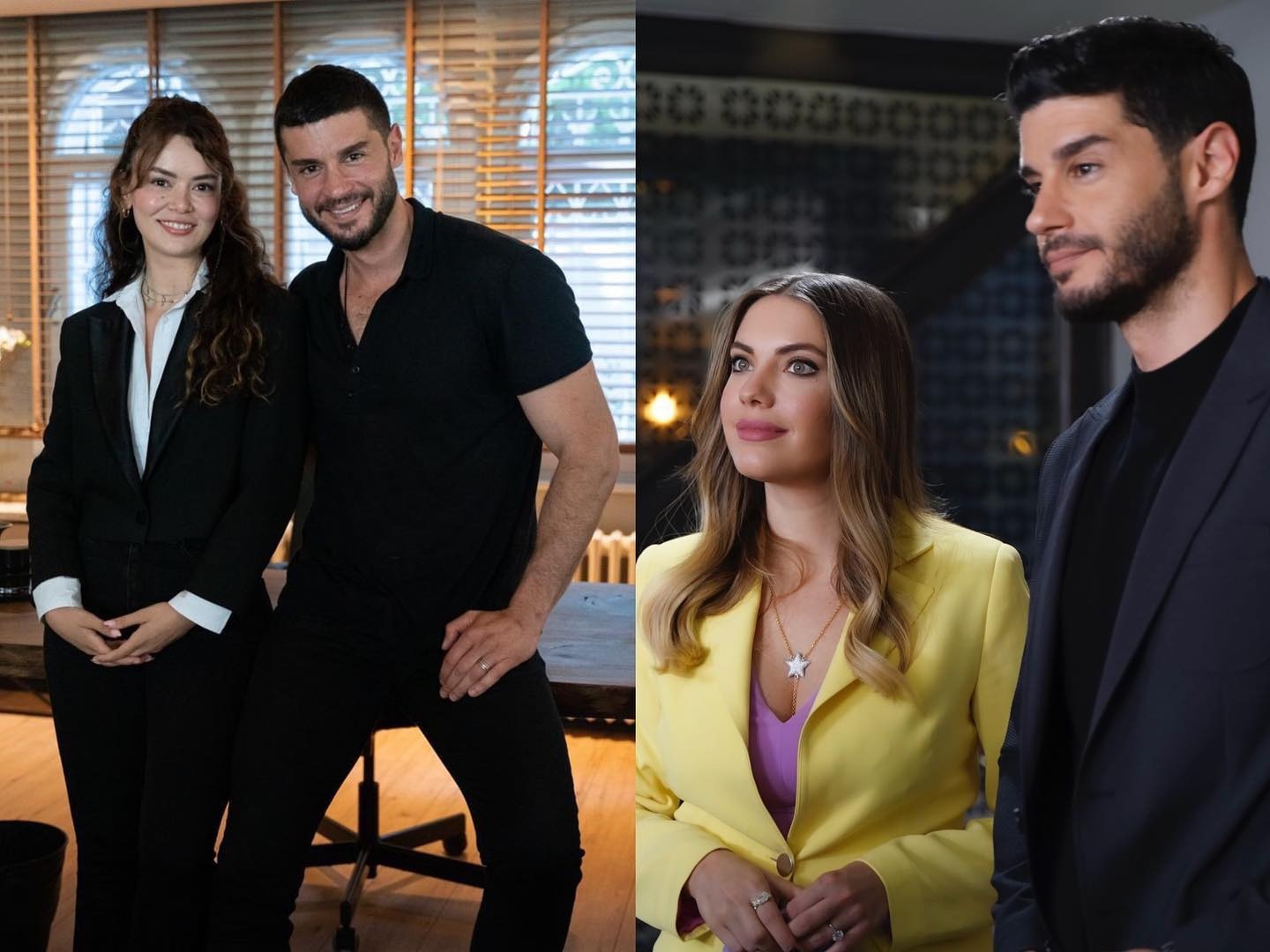 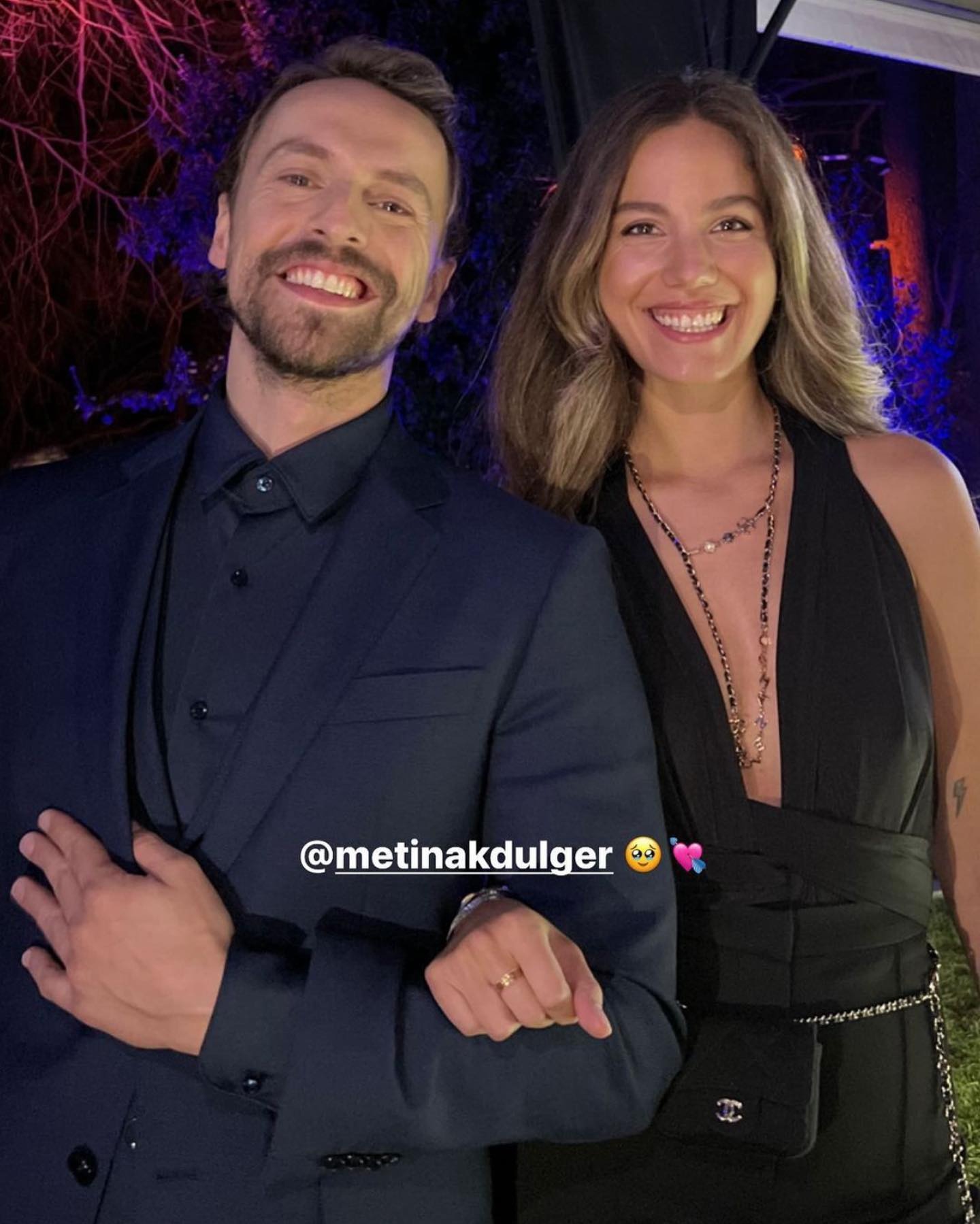 Öykü Gürman, known to viewers from the series ‘Lifline’, returns to the screens with the character Oke Hatun in the series ‘Alparslan: The Great Seljuks’ 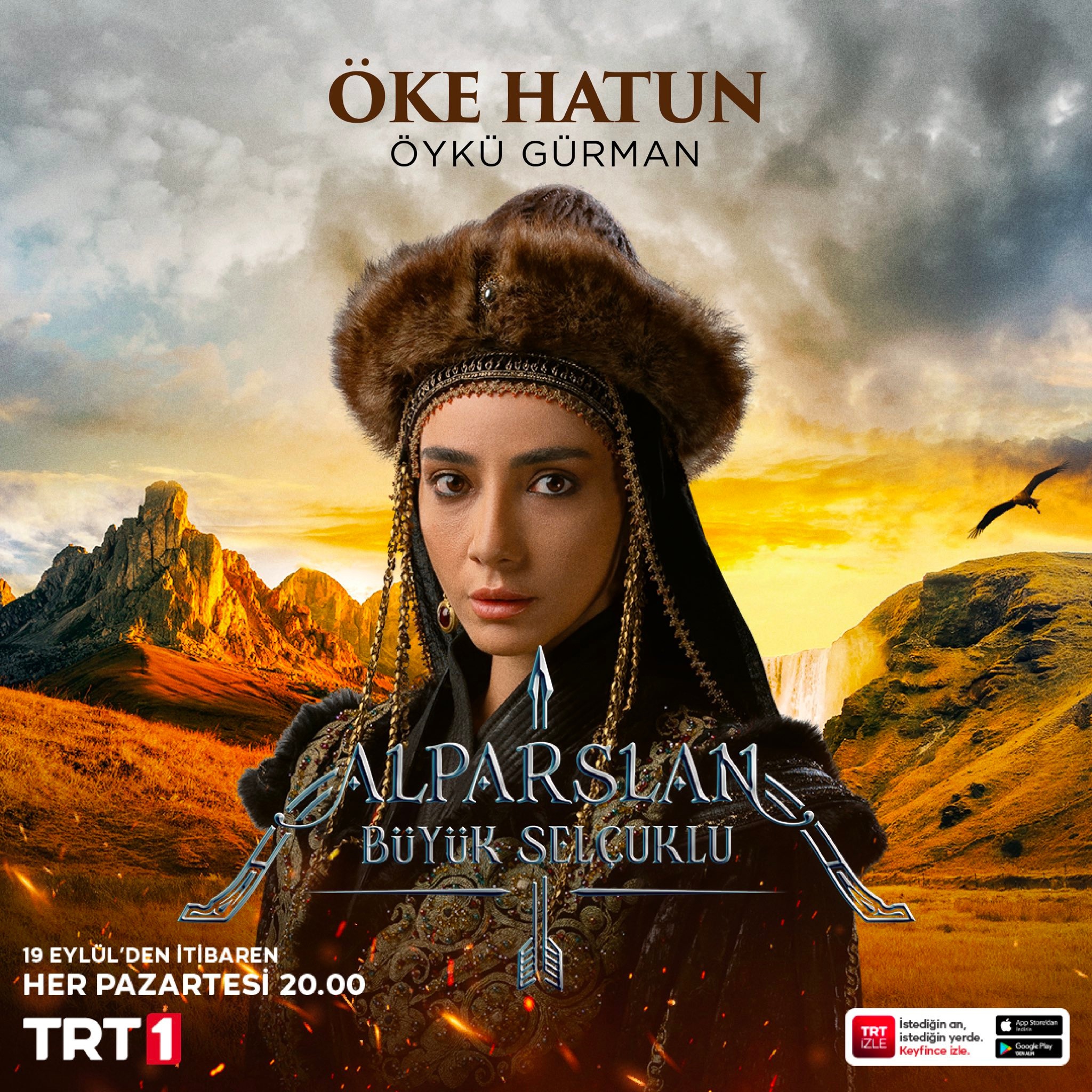 Nesrin Cavadzade said that she has a new project, the new season will be intense 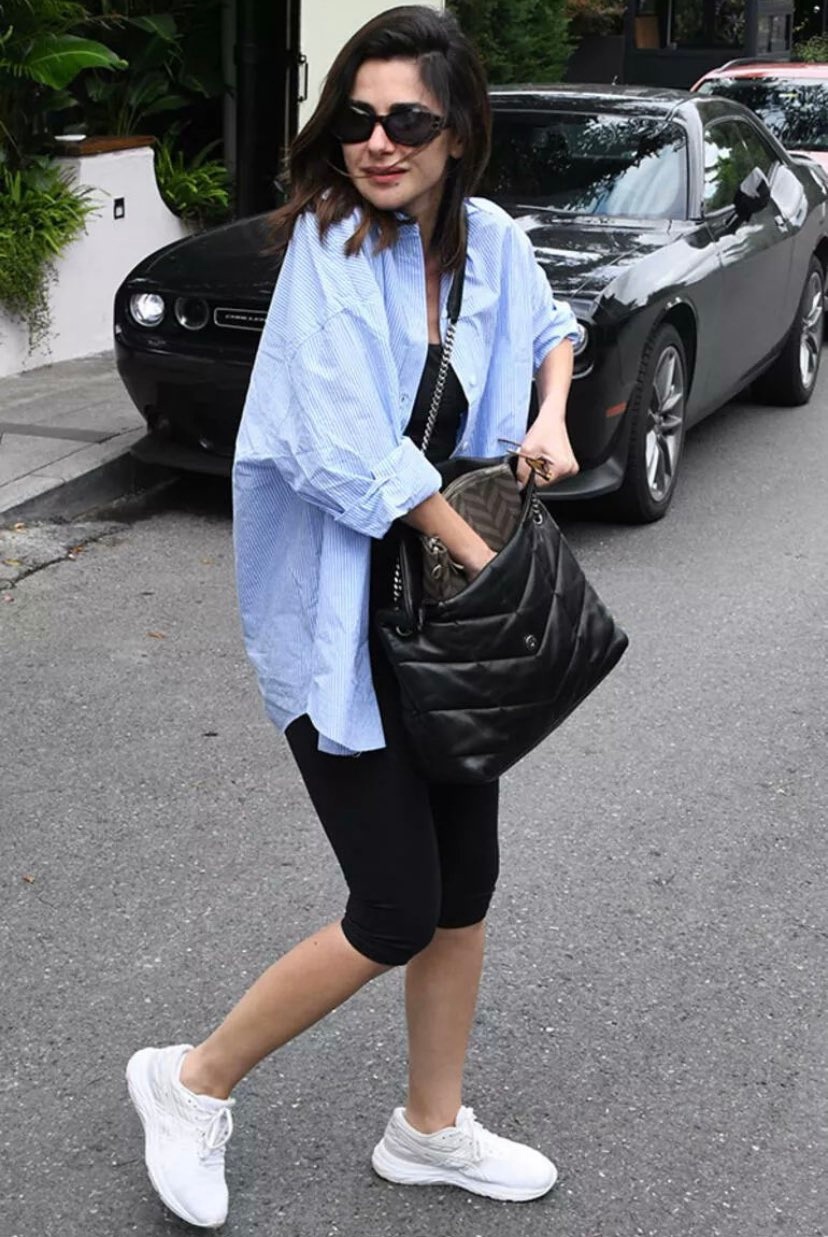 Burak Deniz and Serenay Sarikaya, who are currently filming the second season of the Shahmeran series, became guests of the Golden Cocoon Festival held in Adana 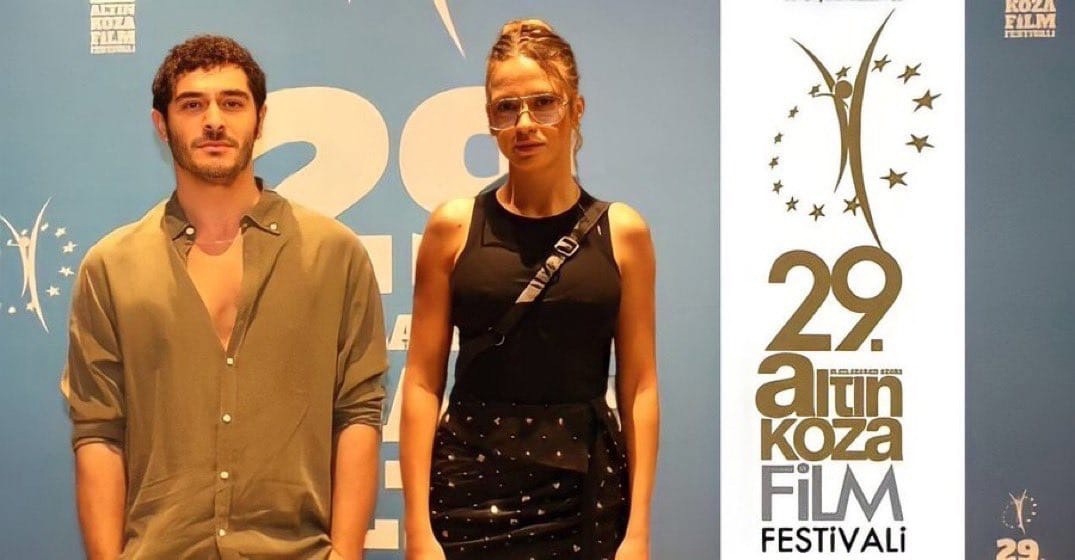 Hazal Kaya, in a short interview with the Turkish press, said that the first name of her daughter is Leyla, they are now choosing a second name 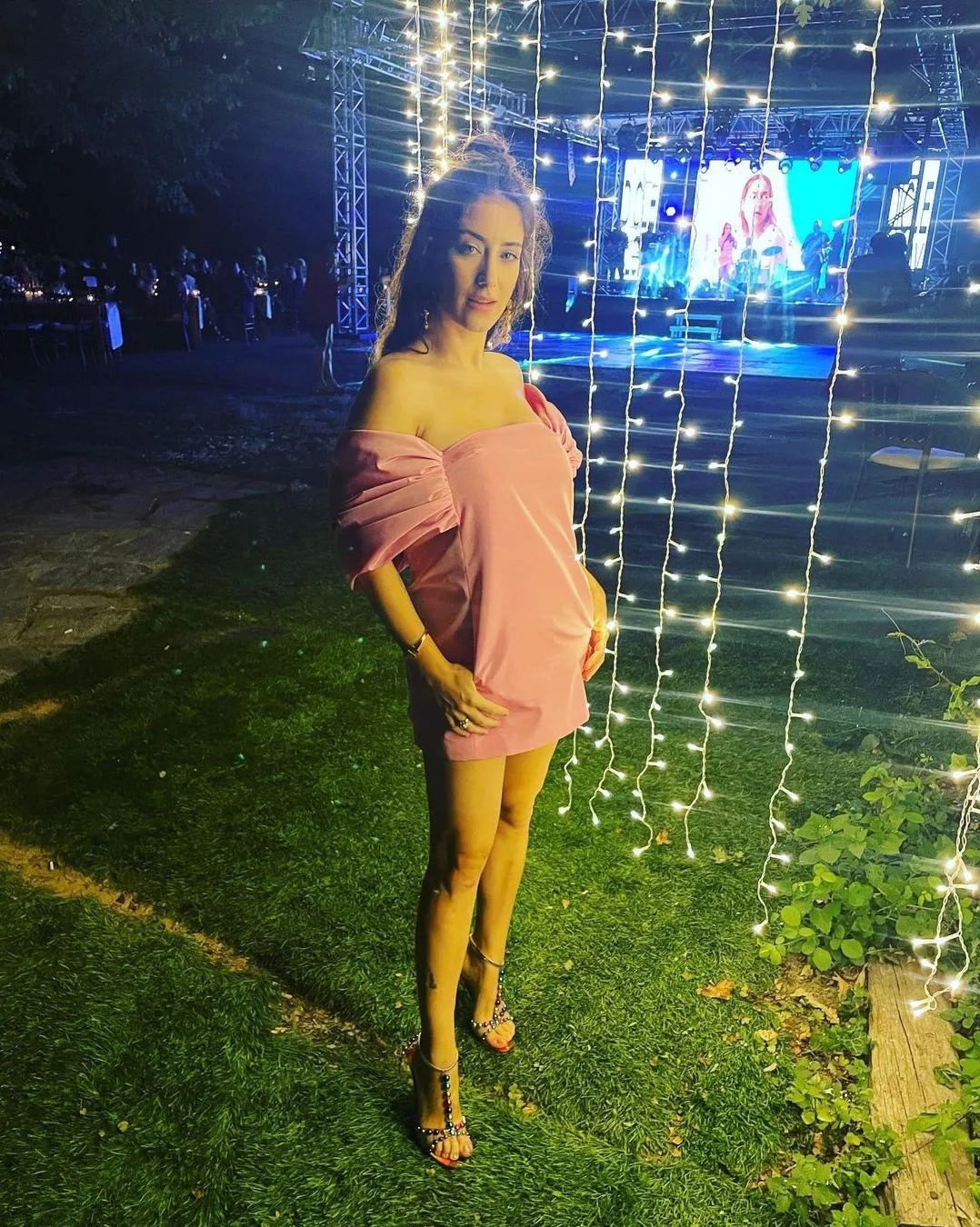 The main character of the new series of TV channel D ‘This girl / O kiz’, which will premiere on September 21 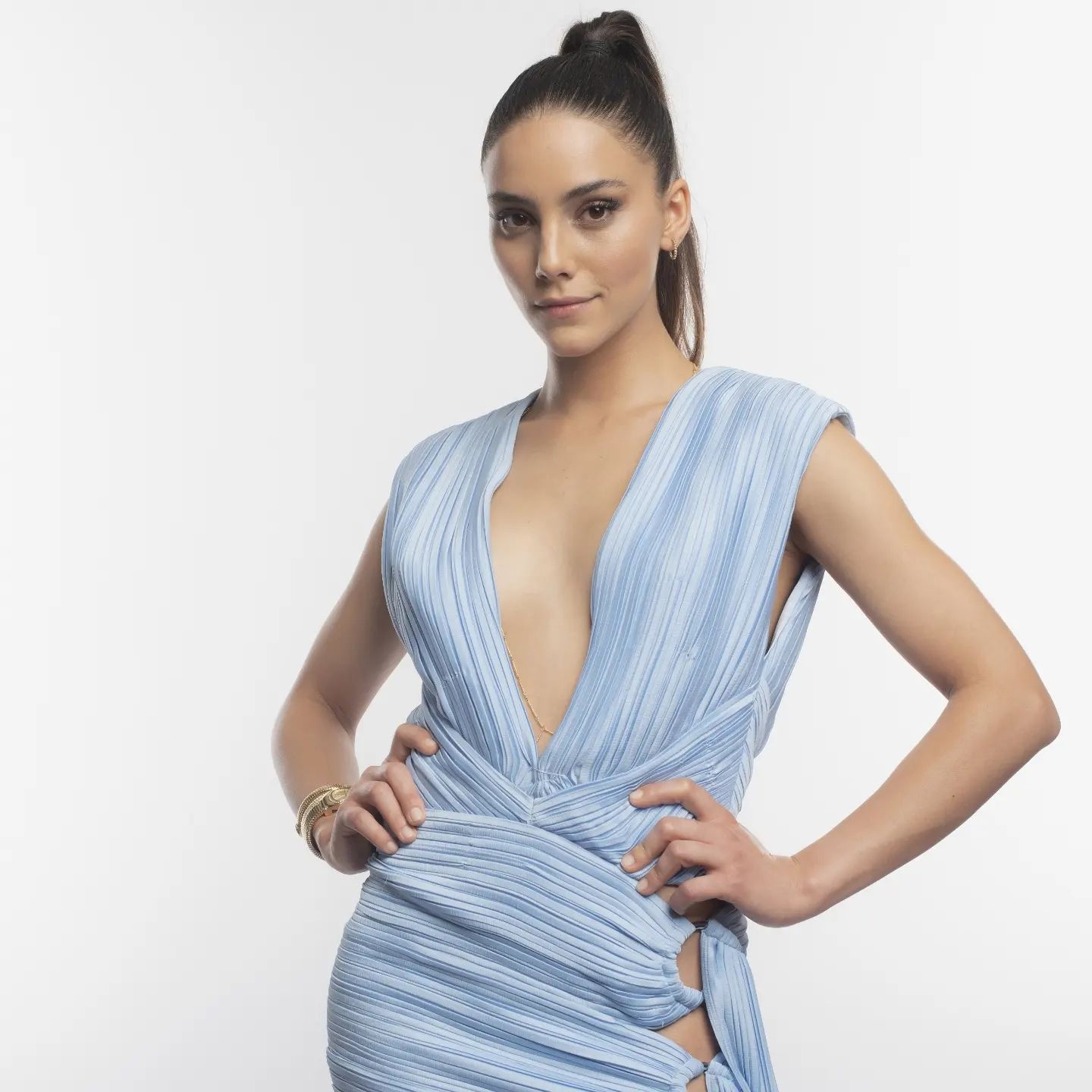 In her last interview, Seda Bakan, who recently became a mother for the second time, announced that the series ‘Another Self / Zeytin Ağacı’ was renewed for a second season. Recall that the Netflix project received more than 100 million hours of viewing, becoming the most popular Turkish series on the platform in recent years, so its renewal for a second season is not surprising. 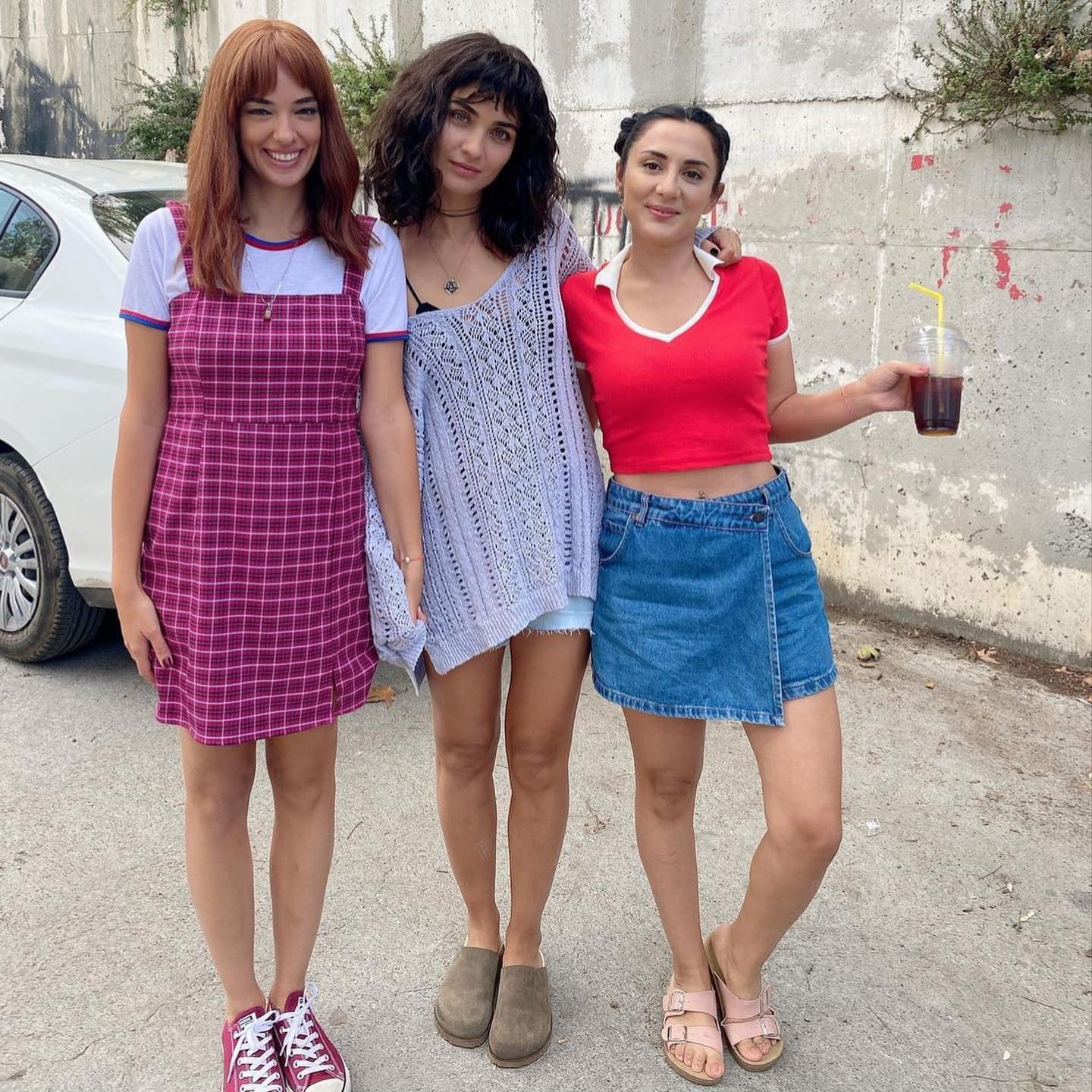 Another Self / Zeytin Ağacı

Stars of the new Turkish series ‘Between the World and Me / Dünyayla Benim Aramda’ Demet Ozdemir, Bugra Gulsoy, Hafsanur Sancaktutan and Metin Akdulger at the gala premiere of the project on September 13 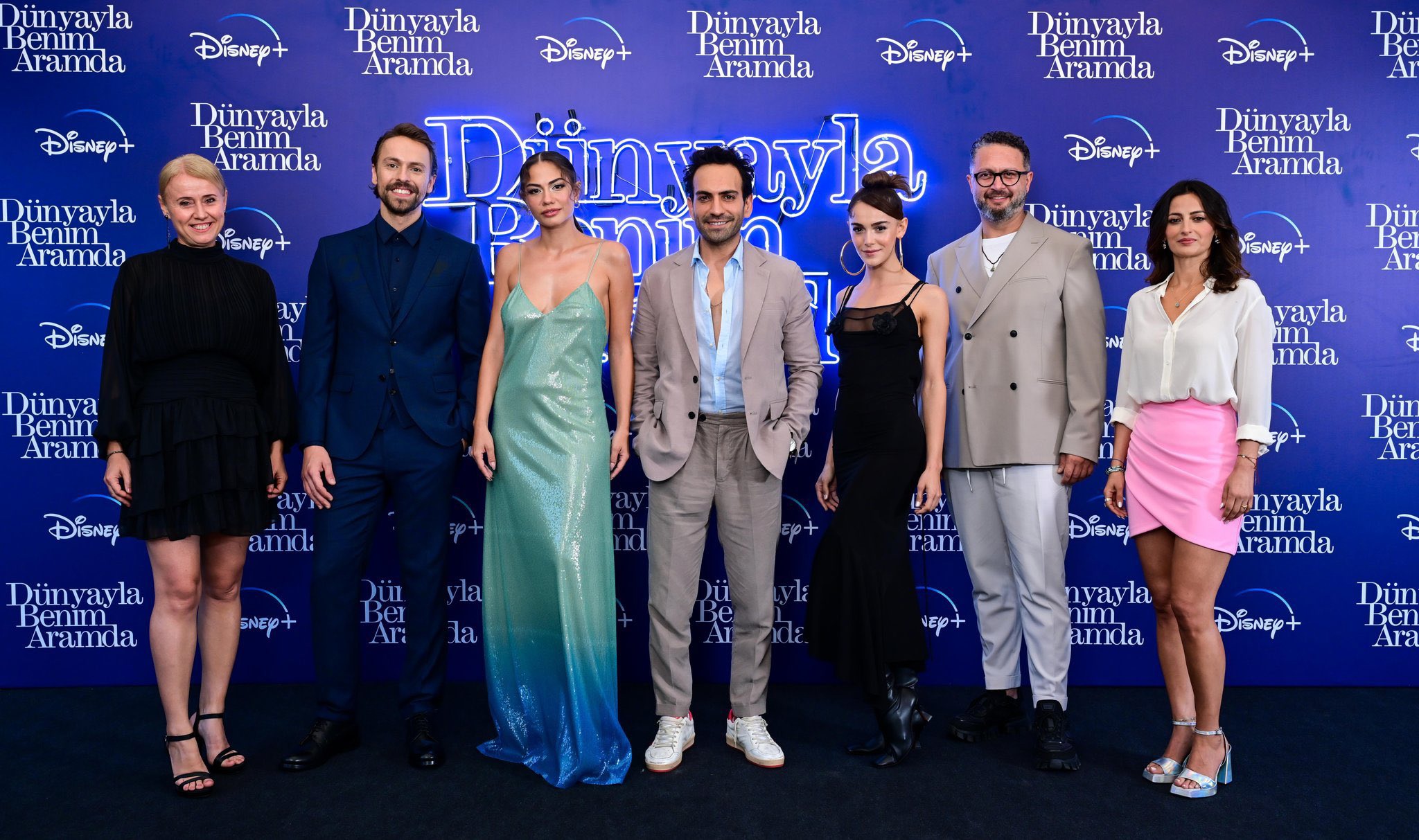 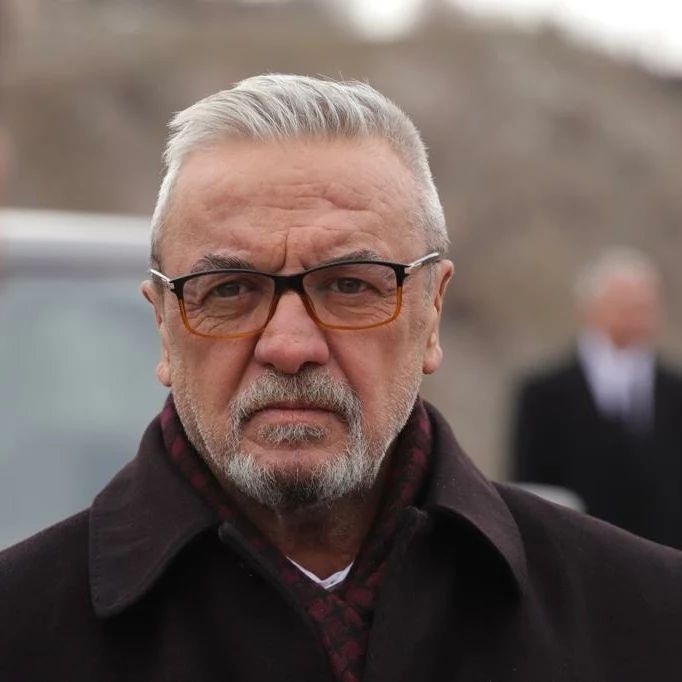 According to the official information of the Netflix digital platform, in 10 days from the moment of its release, the film ‘The Festival of Troubadours’ starring Kıvanç Tatlıtuğ had 1 million 960 thousand watching hours (1 million 380 thousand viewers) 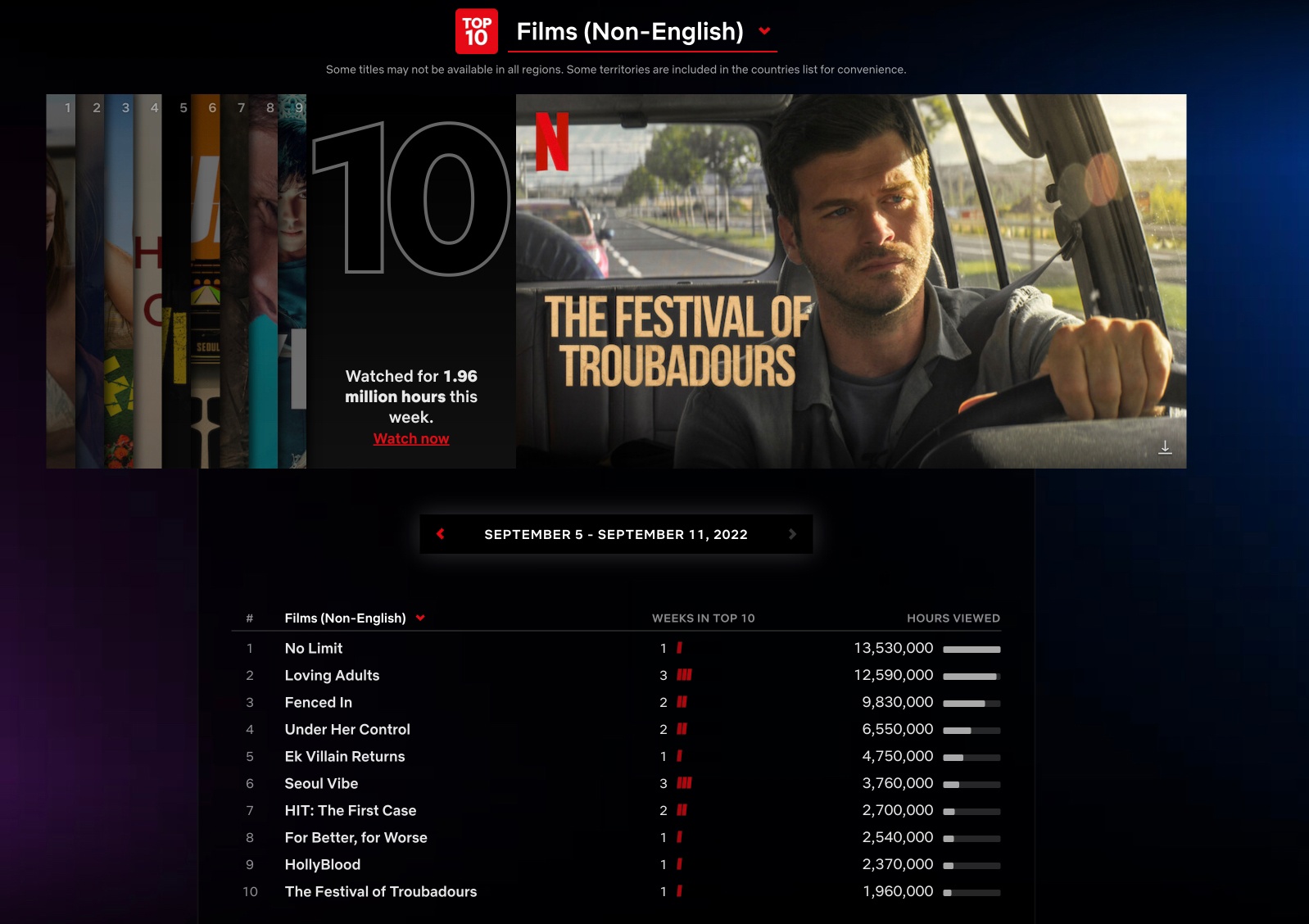 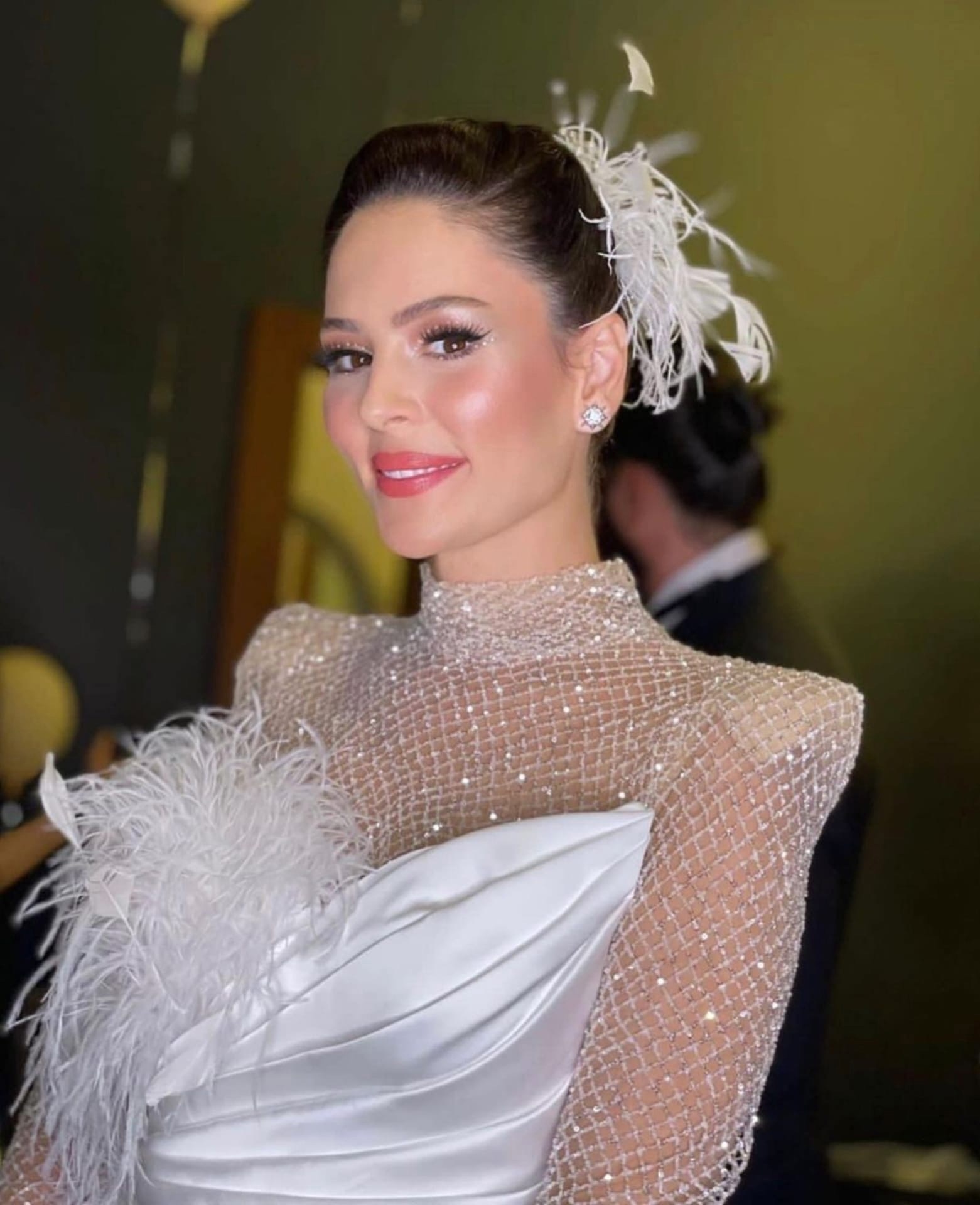 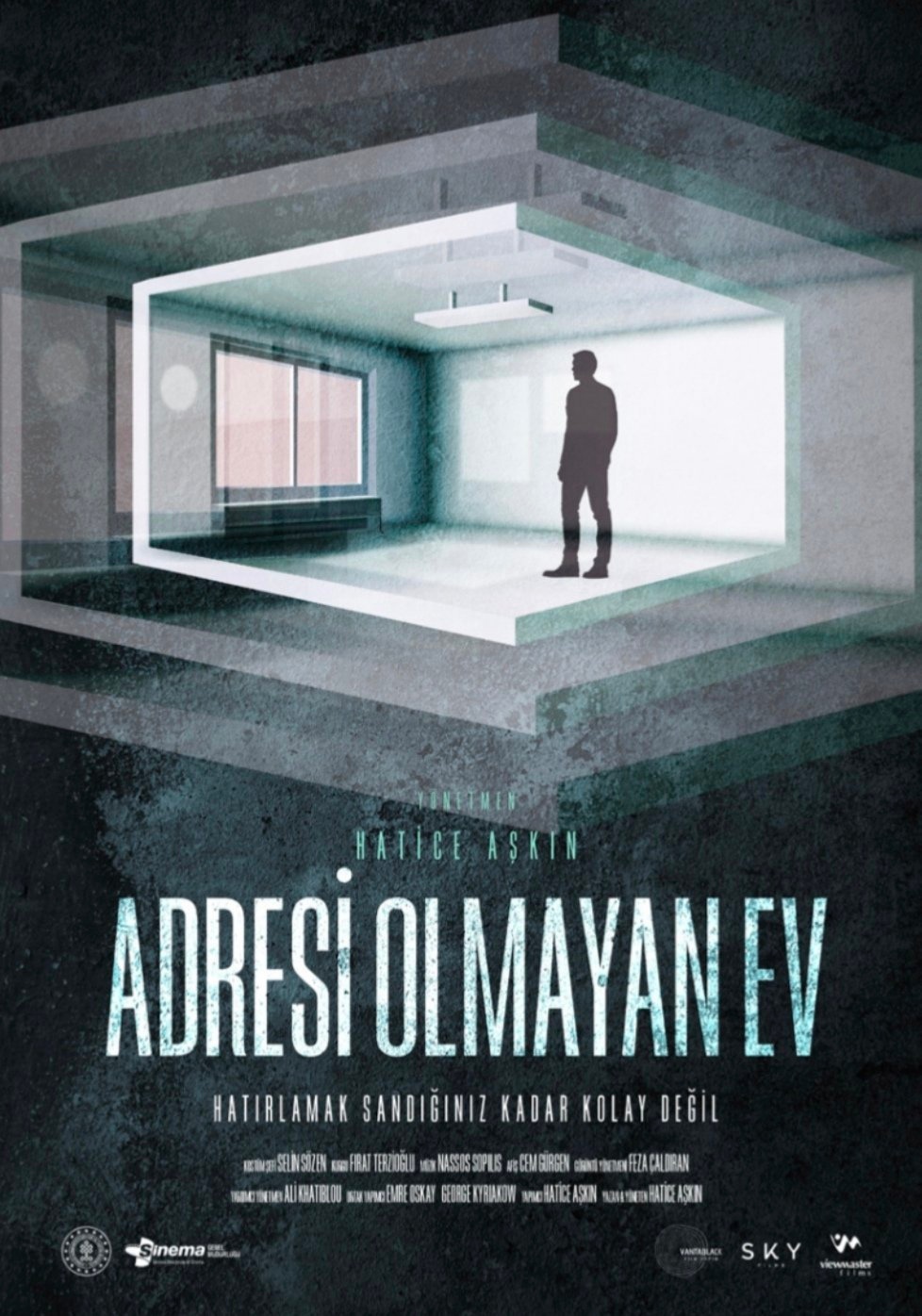 Şevval Sam behind the scenes of the series ‘Forbidden Fruit’ 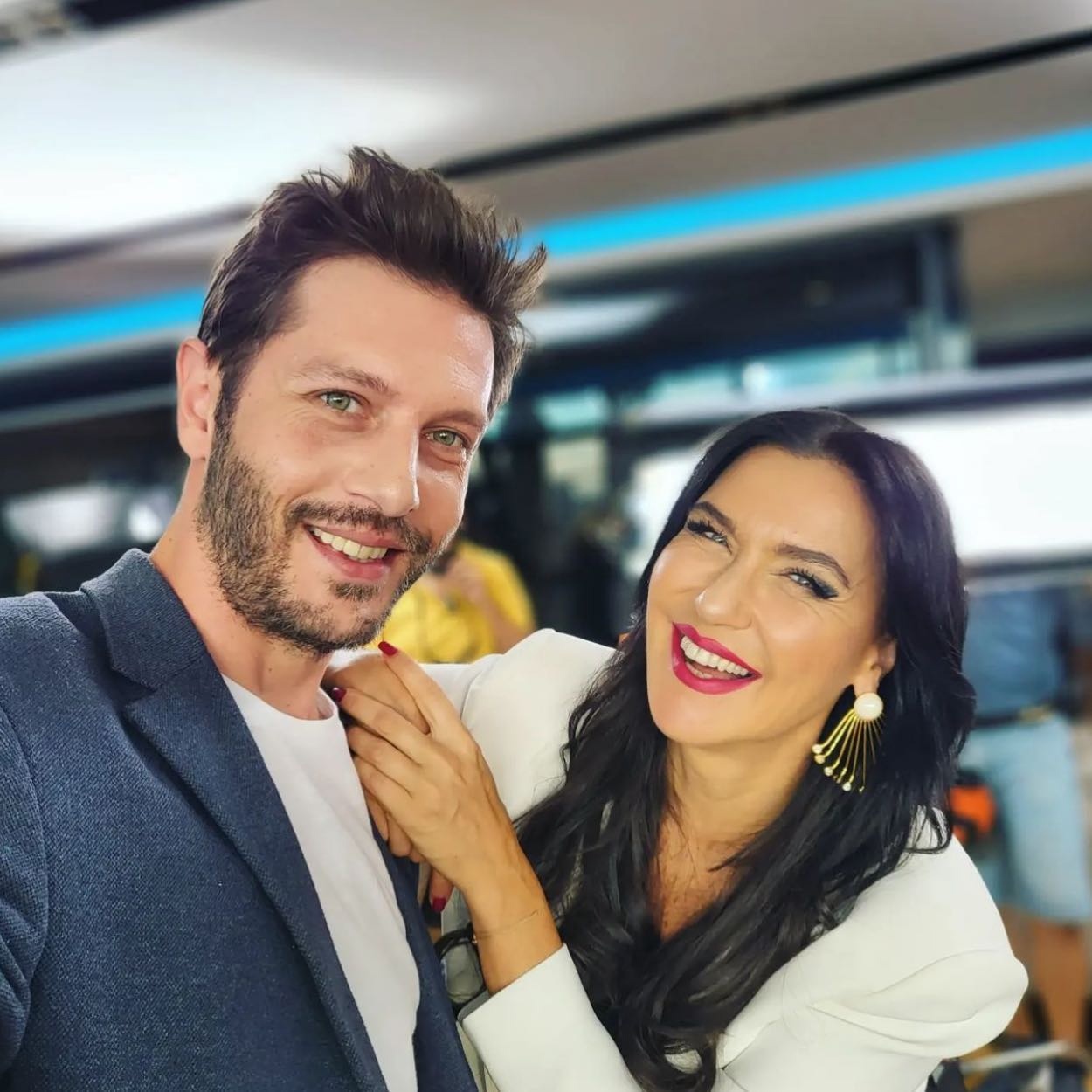 Buğra Gülsoy for the new issue of L’Officiel Hommes magazine 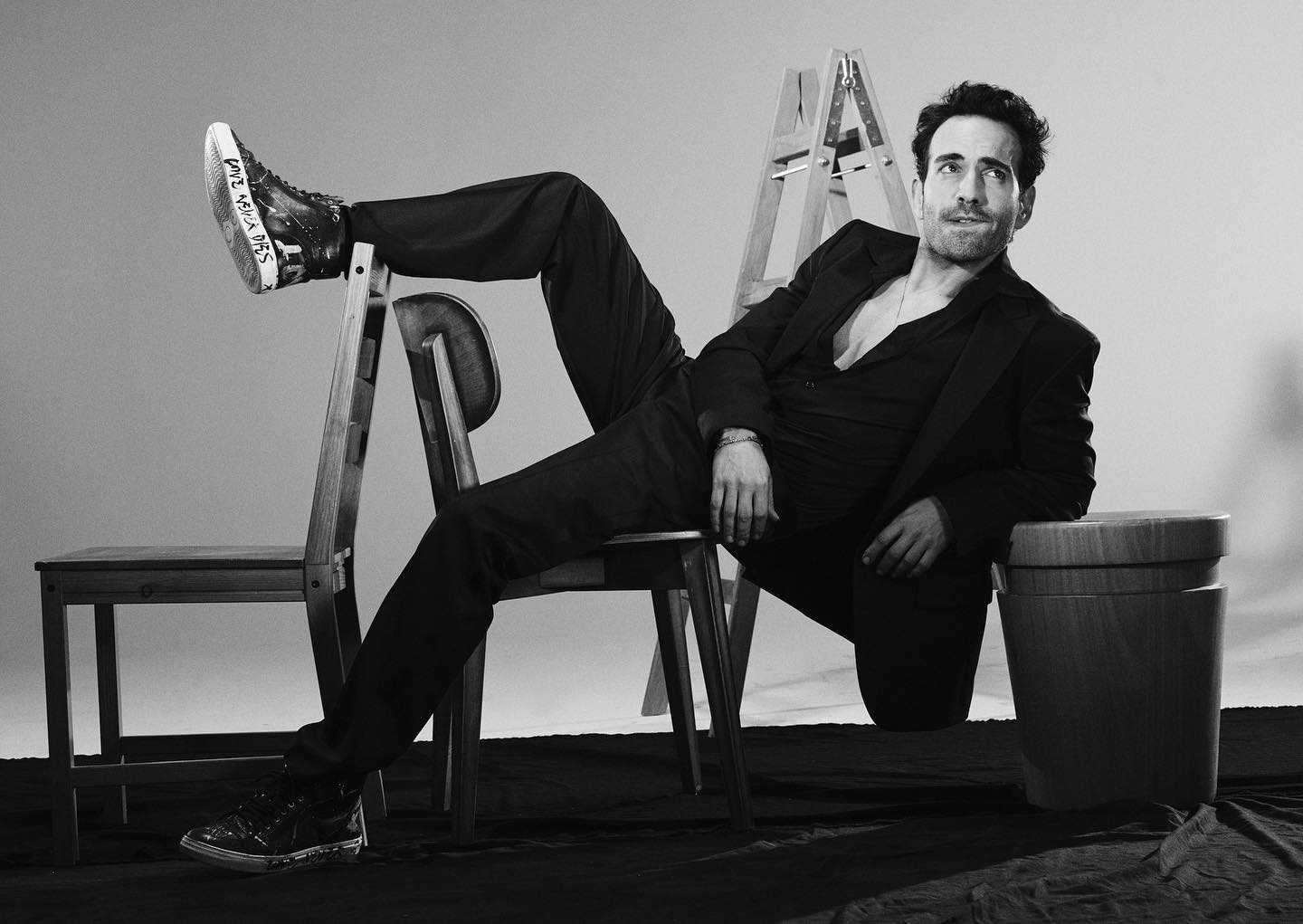 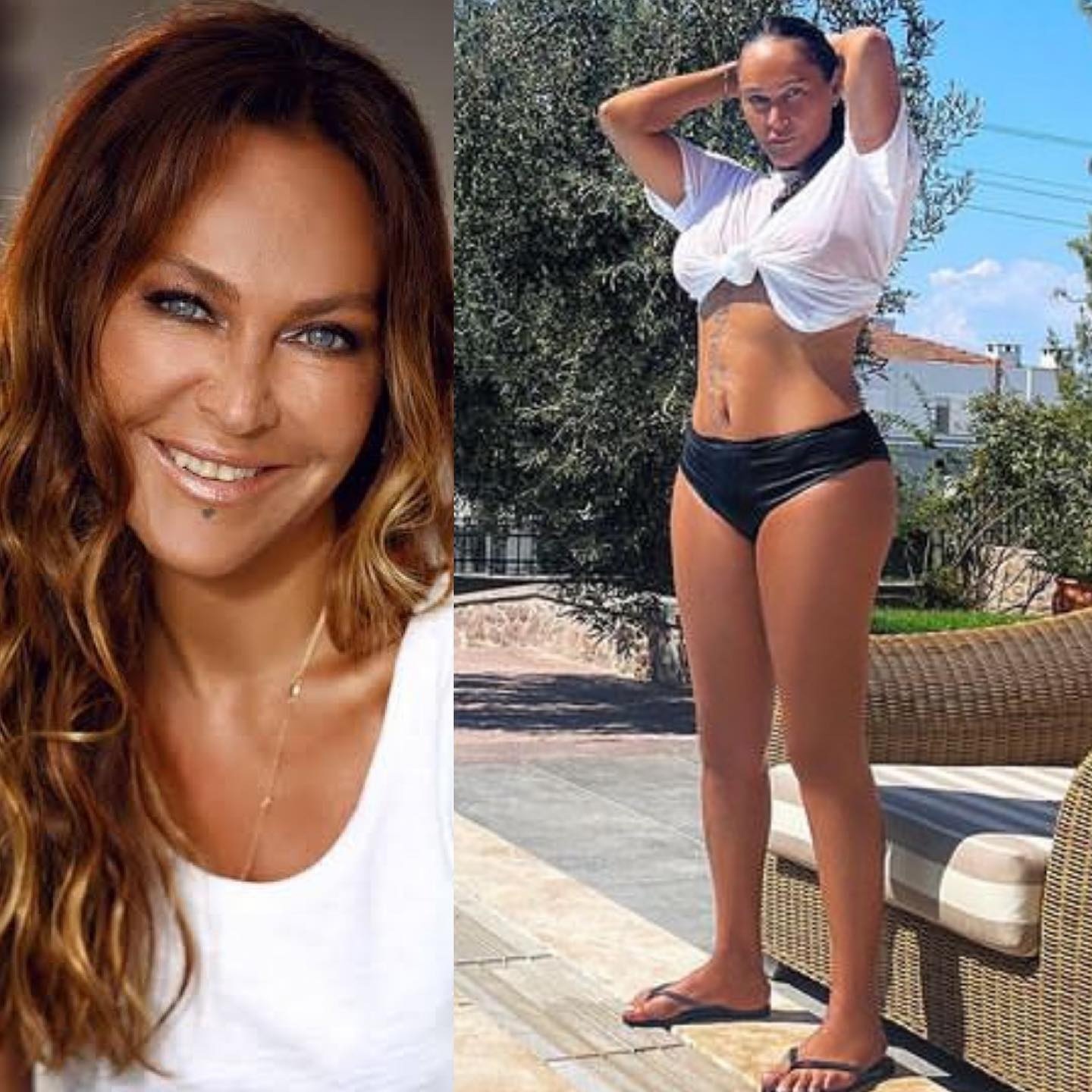 TV channel TRT1 reminds about the premiere of the second season of the series ‘Alparslan: The Great Seljuks’ next Monday 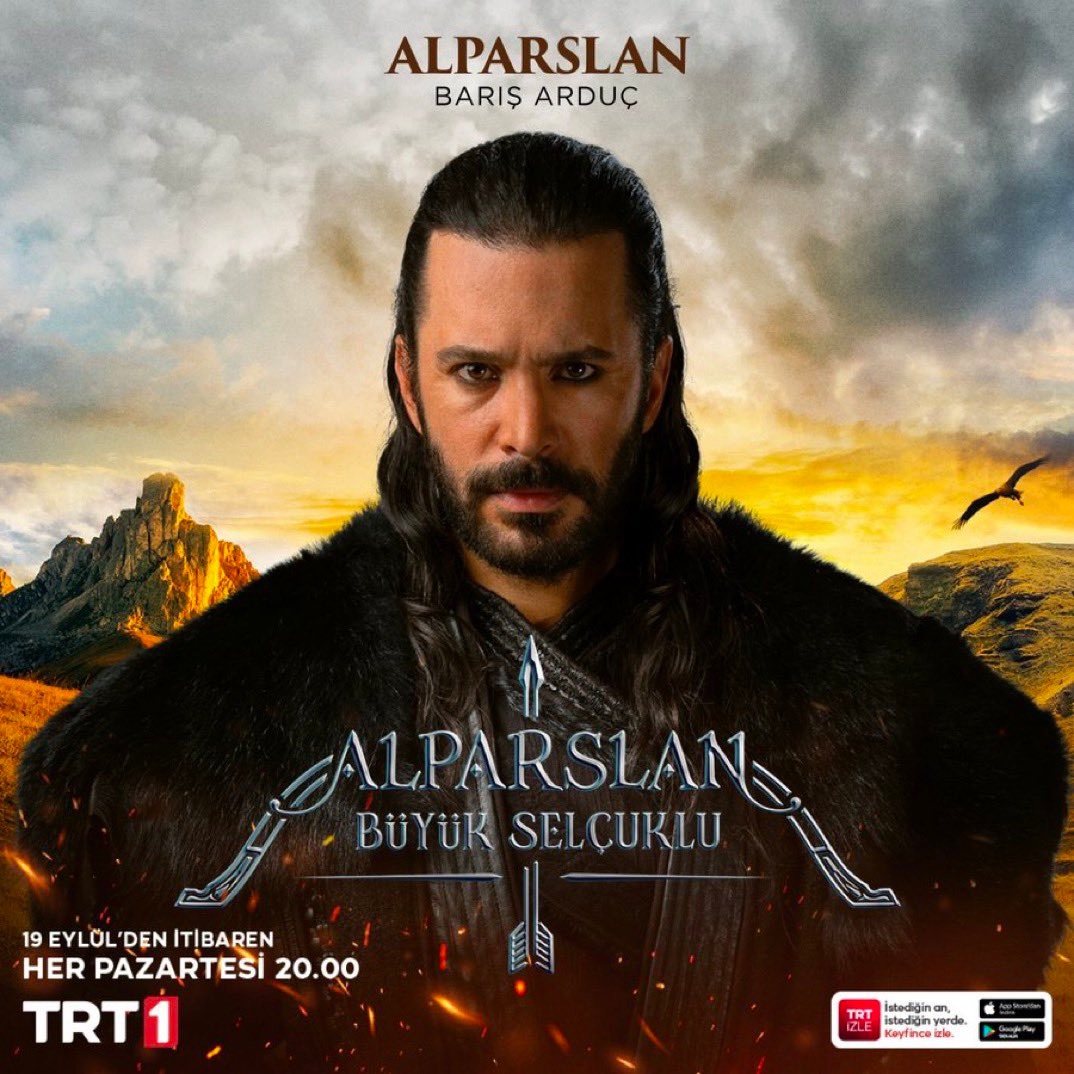 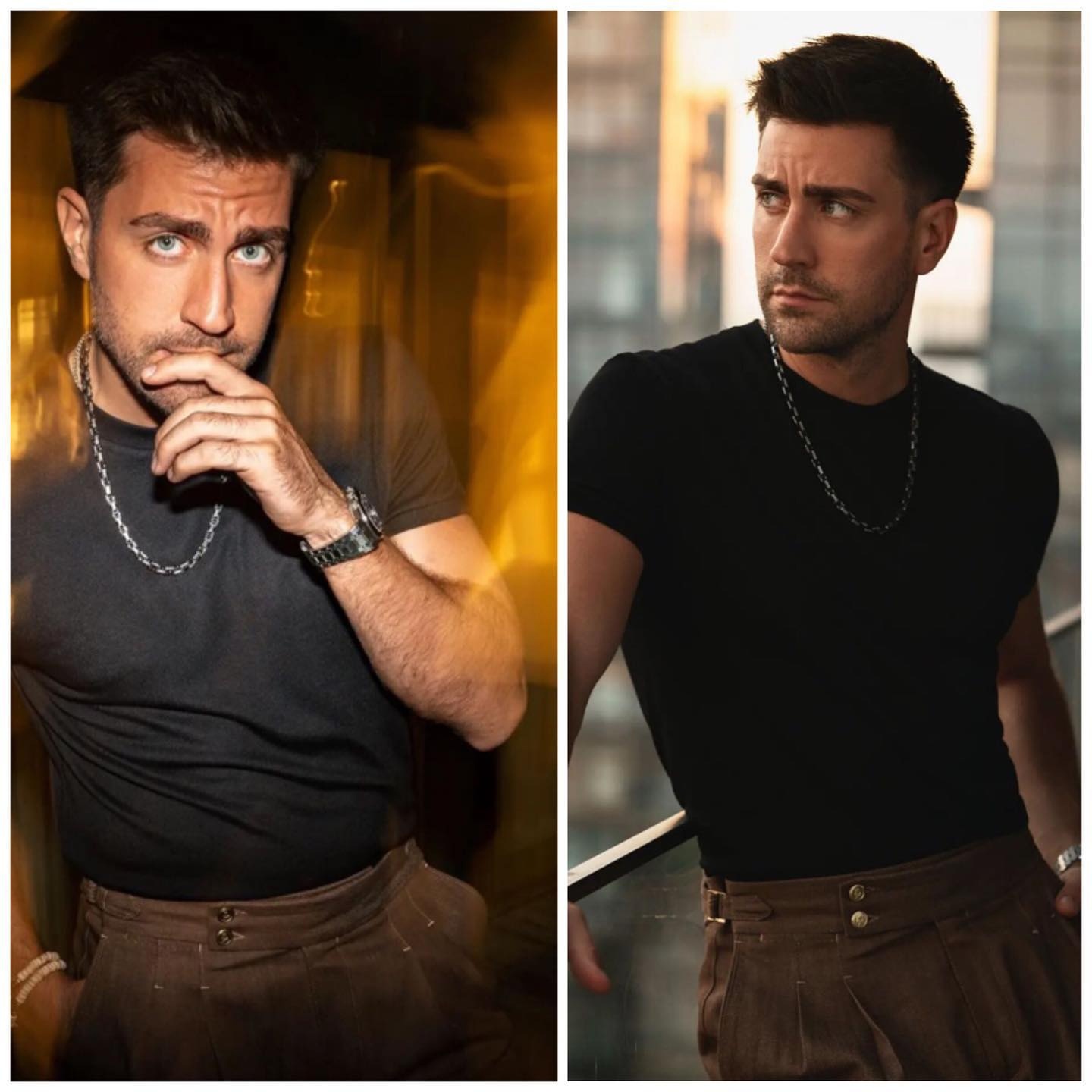 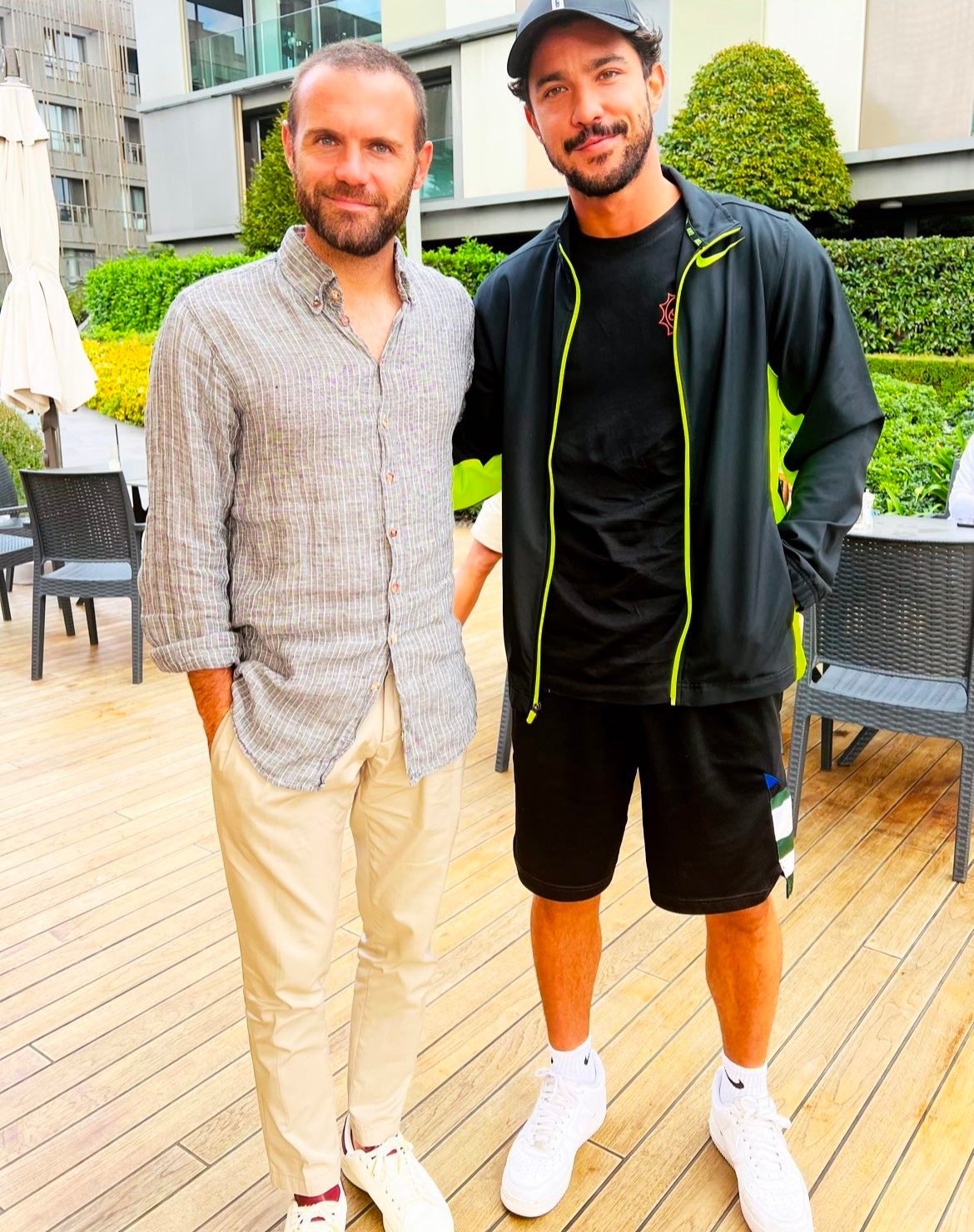