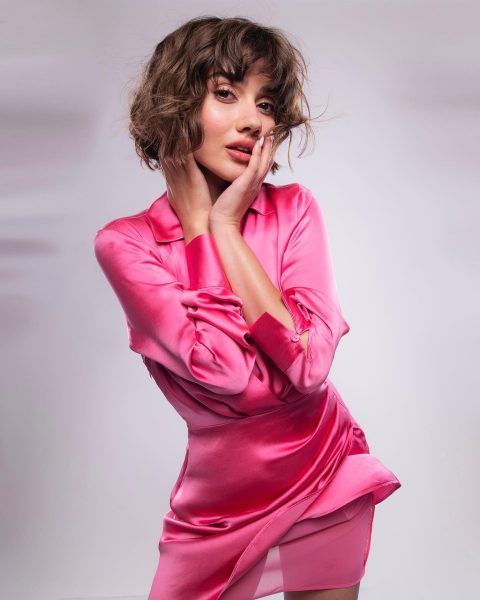 Great news for fans of the series “Forbidden Fruit”. As it became known, Sevda Erginci is preparing to return to the TV show after a rather long absence.

The ratings of the series “Forbidden Fruit” continue to surprise experts with their constancy. It is rumored the show to make the final in the spring of next year. Recall that after Sevda Erginci and Onur Tuna left the series, the ratings did not collapse, on the contrary, rose. As a rule, after the departure of the main characters, the audience is disappointed in the series, but “Forbidden Fruit” turned out to be a happy exception to the rule. The secondary characters turned out to be so interesting to the audience that the series became truly cult.

At the same time, any surprises are possible in the project of Fatih Aksoy, including the return of old characters. According to the well-known journalist Birsen Altuntas, Sevda Erginci is returning to the series “Forbidden Fruit”. According to the script, her character Zeynep, who divorced her husband, will return from abroad with her new husband. Sevda will appear in the series as a guest star and will not stay long in the show. Since Onur Tuna is now playing in another TV show of the same producer, “Prisoner”, he will not be able to join the cast of “Forbidden Fruit” even for a few episodes. Alas, fans of the couple Zeynep-Alihan will be disappointed.