TV series The Сhild changes the day of broadcasting. From now on, he will be released on Tuesdays

The Netflix has released the movie Muslum, a viewing of which is available to users around the world. 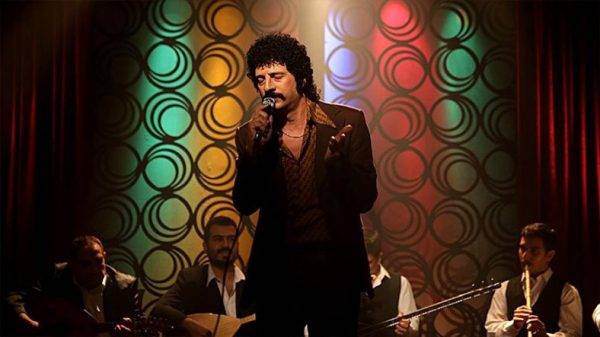 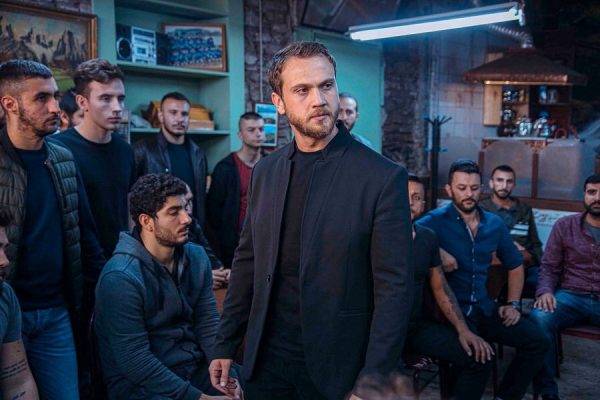 According to the official information of the distributor Global Agency, the series The Daydremer / Erkenci Kuş was previously sold for display in Spain (the broadcast has already ended), Lithuania, Croatia, Albania, Israel, Ukraine, Iraq and Bulgaria. In Cannes, an agreement was signed to sell the series in four countries: Greece, Poland, India and the Czech Republic.

The producers of the series Behzat Ç. rumored to be unable to negotiate with the Blu TV platform. Filming of the fifth season of the project is still frozen and may be canceled.

In the new season, at least five series about impossible love await us: Zemheri, Ramo, Ferhat and Shirin, Daughter of the Ambassador and Azize

The series Hekimoglu was scheduled for January next year, but channel D’s management wants to start broadcast in mid-November.

Turkish media have reported that Çağatay Ulusoy, who is in Kirklareli on the set of the Internet series, has signed a contract for the shooting of a historical film, which will begin next month in Gelibolu. Now there is a search for a partner

Beren Saat with a fan

Birce Akalay changed the agency. From now on, she will collaborate with ID Iletisim

As it turned out, the artworks of the first two seasons of the series The Ptorector, released last week, are the sketches of the famous graphic designer Cutter Kutshaw, which he did for Netflix. Having learned about the popularity of the series, he decided to share his work with users of social networks and at the same time demonstrate his talents.

The Turkish press is again overwhelmed with information that Kubilay Aka and Miray Daner allegedly reconciled. Kubilay asks to give him another chance, while Miray is thinking. At the same time, Miray was even seen in Kubilay’s house (apparently, it is more convenient to think there). But neither photos nor videos can be provided as usual.

Actress Eda Ece has denied reports that Fox allegedly decided to make an early ending to the Forbidden Fruit series. Work on the project continues

Sinem Uslu with her son Kemal

Cem Yılmaz’s film Black Comedy / Karakomik Filmler, which appeared in cinemas last week, did not particularly impress the Turkish audience. For three days, 276 thousand spectators watched it. This is not a failure, but not a success. However, there is information that Netflix acquired the rights to show the film and in two months users of the online platform will see the new creation of Cem

Hilal Saral, Beren Saat and Ece Yorenç at a conference at the Bosphorus Film Lab

Serenay Aktaş announced that she was returning to the screens with a new project, but she could not yet open the details