The series Love 101 – the controversy continues 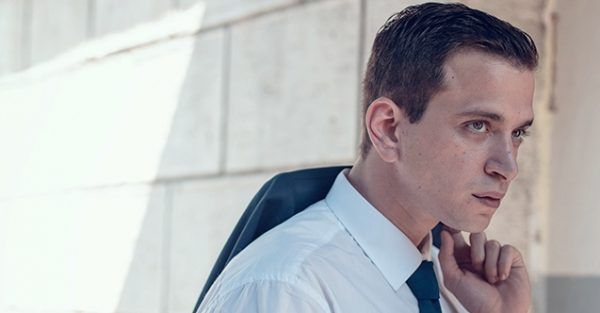 The journalist Oya Dogan has already managed to watch the series Love 101 on Netflix  (this is the privilege of the press that Netflix opens access to the shows earlier than the rest of the audience) and stated with full confidence that there is not a single hint of the non-traditional orientation of the characters in the series.

However, she is categorically not happy with RTUK’s position on this issue, believing that the state censor is engaged in outright discrimination. They do not have the right to dictate to producers what characters will be in the shows that the audience will watch not on free television, but on a paid platform. The journalist recalled that this was her choice – she paid the money and clicked on the “watch” button and RTUK could not dictate to people what they can watch and what they can not.