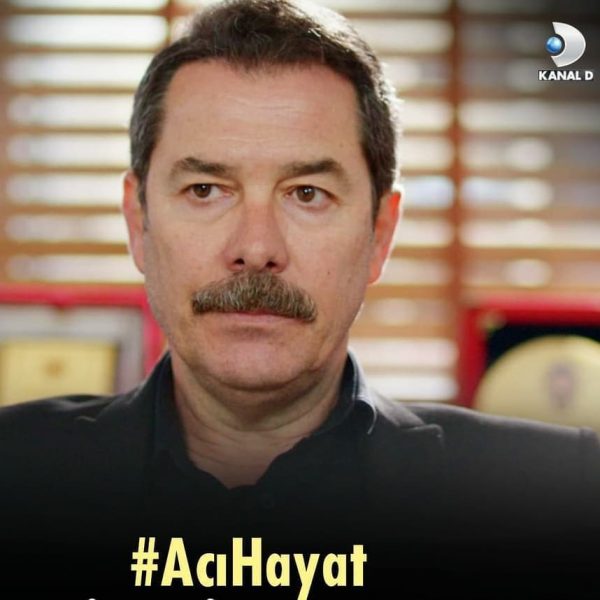 According to Birsen Altuntaş, the team of the TV series Cruel Istanbul / Zalim İstanbul will be on the set tomorrow. However, Fikret Kuşkan categorically refused to join the filming, citing health problems. As long as the epidemiological situation in Turkey remains difficult, the actor is not going to endanger his own health. The producer sent a formal notice to Mr. Kuşkan, but he prefers to communicate only through his lawyer. Just in case, the scriptwriters have already written scenes of a heart attack and the funeral of a character played by Fikret Kuşkan.

The company’s producers also learned that he was negotiating with the creators of the new series Redemption / Kefaret, starring Nurgül Yeşilçay. If Fikret Kuşkan begins work in this series, the Avşar Film company plans to sue the actor.