Why Oktay Kaynarca refused to work on the film 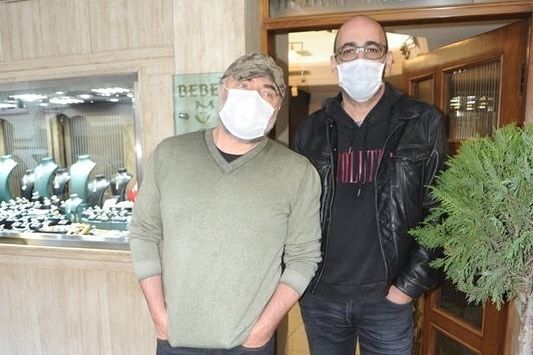 Oktay Kaynarca announced that this summer he was supposed to star in a film in which he also acted as one of the producers. However, because of the epidemic, work on the project was stopped, and they do not plan to resume it yet. The main reason is not the threat of infection, but the fact that the fate of cinemas in Turkey is still hanging in the balance. Will they open, and if they open will the viewer go there? In this situation, the creators of the movie decided not to risk it. It seems that this season the producers will launch only films that do not raise doubts about the results. It is possible that they will not be released in cinemas at all, but are intended for digital platforms.