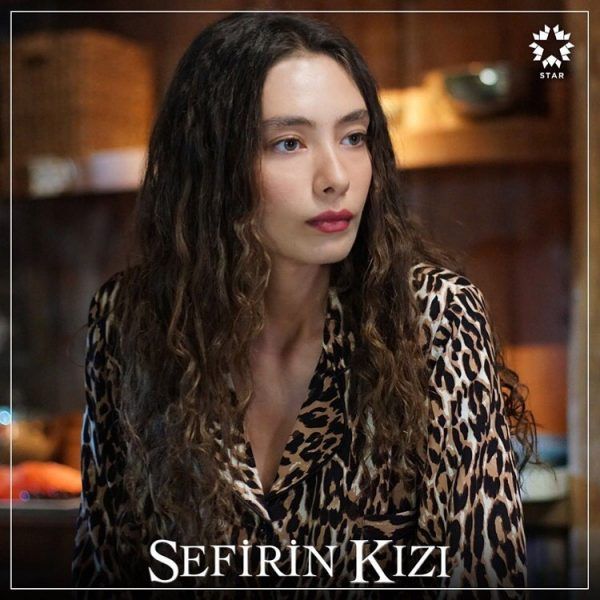 Good news for fans of Neslihan Atagül. Perhaps next year the actress will appear in the international project. And it’s not just rumors, but the official information of her representatives!

Neslihan Atagül, who has numerous fans outside Turkey thanks to her work in the series Endless Love and the Ambassador’s Daughter, has taken another step towards world fame. The actress recently changed her manager by signing a contract with Famelog Talent Agency, which has branches in Turkey and Los Angeles.

As was officially stated by the representatives of the star, Neslihan Atagül has reached an agreement in principle with foreign partners for filming in the international project. Recall that the actress recently expressed her desire to work with an international digital platform. It seems that these were not just words, but the firm intention to continue her career at a new level.

While Neslihan Atagül continues to work in the successful TV series of Star TV channel Ambassador’s Daughter / Sefirin Kizi. Work on the show will continue until May next year. It seems that fans of the star will have to be patient. The official announcement about the new international project of the actress will probably be made only after the completion of her current work.