A new series from the creator of Ertugrul and Osman 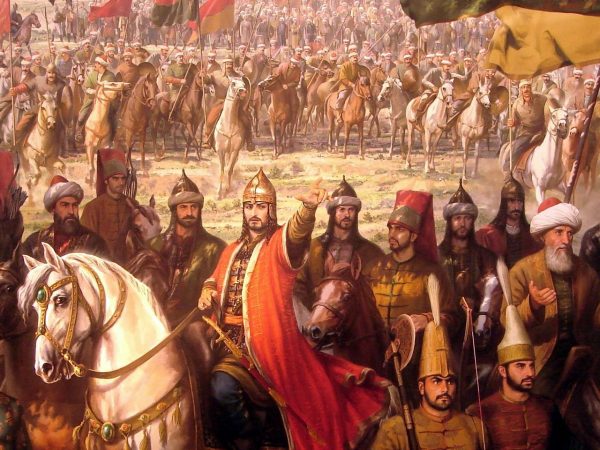 The creator of the series Resurrection Ertugrul and The Ottoman begins preparing the most difficult project of his life. The TV show about Mehmet Fatih, the conqueror of Istanbul, may be his greatest victory or his greatest defeat.

Producer Mehmet Bozdağ, announced live that he is preparing a new project. The producer is confident that he will be able to do what his predecessors failed to do: to create the story of the conqueror of Constantinople, Sultan Mehmet the Conqueror (Fatih). This period of Ottoman history is too important to the self-consciousness of the Turkish people to give up.

Bozdağ is ready to invest unprecedented resources in the new series, since the incredible success of his projects in Turkey and abroad gives him such an opportunity. The producer has already started preparing the script, but the work will take several years, it will be a serious and big project that will take a long time.

Previously, there had been four attempts to make projects dedicated to the life of a man who had realized the dream of the Islamic world, conquering Constantinople and thus fulfilling the hadith of the Prophet (peace and blessings of Allah be upon him). Two series featuring Mehmet Akif Alakurt and Kenan İmirzalıoğlu failed. Fatih Aksoy’s film became one of the greatest hits of the Turkish box office. The Netflix docudrama starring Cem Yigit Uzümoglu, also proved to be very successful worldwide.

Let us recall that at the moment of the capture of Constantinople the young sultan was only 21 years old. Then he continued his conquests, creating a world empire that lasted hundreds of years.  Therefore, the actor, on whom the choice of the producer will fall, will have to play both a young man and a man of age, which is a very difficult task. However, in the case of Ertugrul and Osman, Bozdağ chose actors over 30 years old, and he was not embarrassed by the age difference between real historical figures and those who portray them on the screen.

When will the new series be released in Turkey and on which channel? Who will play the leading role? Will the project be successful? We will find out the answers to all these questions very soon.