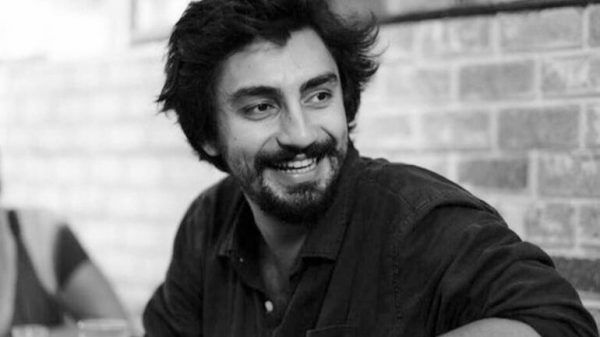 Four of the defendants, including the famous restaurateur Umut Evirgen, who were tried for beating up Ali Akin, a client of his establishment in Emirgan, were sentenced to 10 months in prison for causing moderate bodily harm.

Recall that on August 12, 2019, in the Sariyer-Emirgan district, Istanbul, a quarrel broke out between the owner of an entertainment establishment Umut Evirgen and businessman Ali Akin, which escalated into a fight. During the fight, Akin’s nose was broken. The prosecutor’s office demanded up to 8 years in prison for the accused, but after the victim withdrew his complaint, stating that Umut Evirgen had apologized to him, the court found it possible to commute the sentence.