Turkish film industry is in crisis 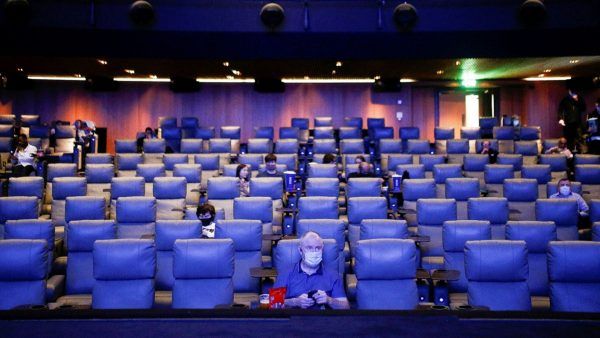 Turkish journalists sound the alarm: Turkey’s film industry is in agony. It was never able to recover from the epidemic. Most viewers don’t even know the cinemas are open. The Ministry of Culture has invested 150,000 Turkish lira in the festival films, but they will not help revitalize the film sector and attract viewers. We need advertising campaigns, we need to convince viewers to return to cinemas, but producers cannot invest in advertising either, and the state seems to have given up. Cinemas are being replaced by platforms, and this suits everyone … except for those who show movies. Will they be heard?