The series Vuslat starts on Monday 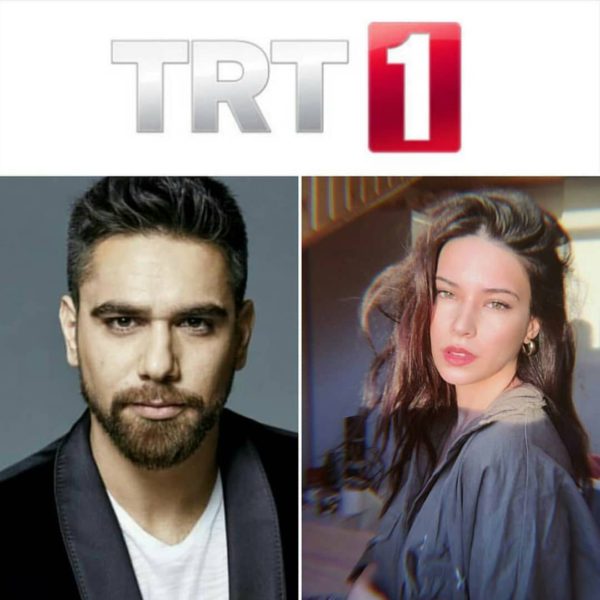 The series Loneliness / Vuslat will be released on Turkey’s screens after the New Year on Monday, replacing the TRT1 project “Ege’nin Hamsisi” on the air. Thus, the series will be a competitor to such projects as Çukur, The Oath, and The Forbidden Fruit. Note that earlier the series of Kadir Doğulu “Bana Sevmeyi Anlat” also was broadcast on Monday, but could not stand the competition and was closed ahead of schedule. However, this time Kadir may not be afraid – he will have a job until at least June because the state television series doesn’t depend on the ratings.