When does Competition / Rekabet premiere? 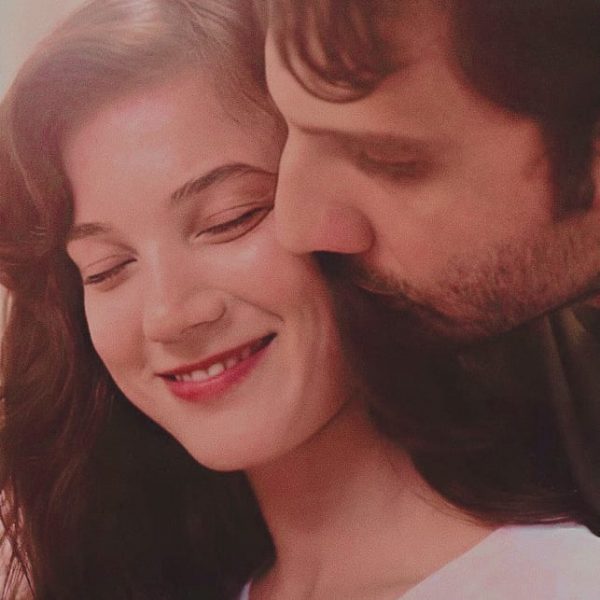 Filming for the series Competition / Rekabet will begin after the completion of the Netflix series Love 102, which is currently suspended for two weeks. We remind you that Pinar Deniz and Kaan Urgancıoğlu will play the main roles in the project of the company Ay Yapim, which was supposed to start in November. However, due to force majeure, the premiere of the series has been postponed until December, and possibly later.