The filming of the series New Life is completed. The team says goodbye to the audience. 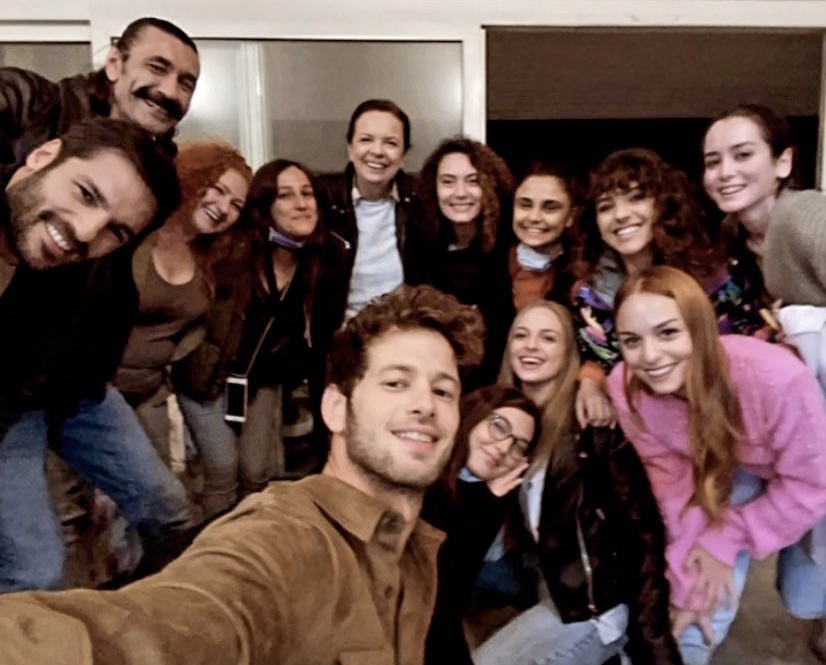 According to Birsen Altuntas, Yagiz Alp Akaydin has become the director of the action-style intelligence series Organization / Teşkilat, which TIMS & B is preparing for the TRT1 TV channel. He previously worked on the TV series The Oath and Ramo. 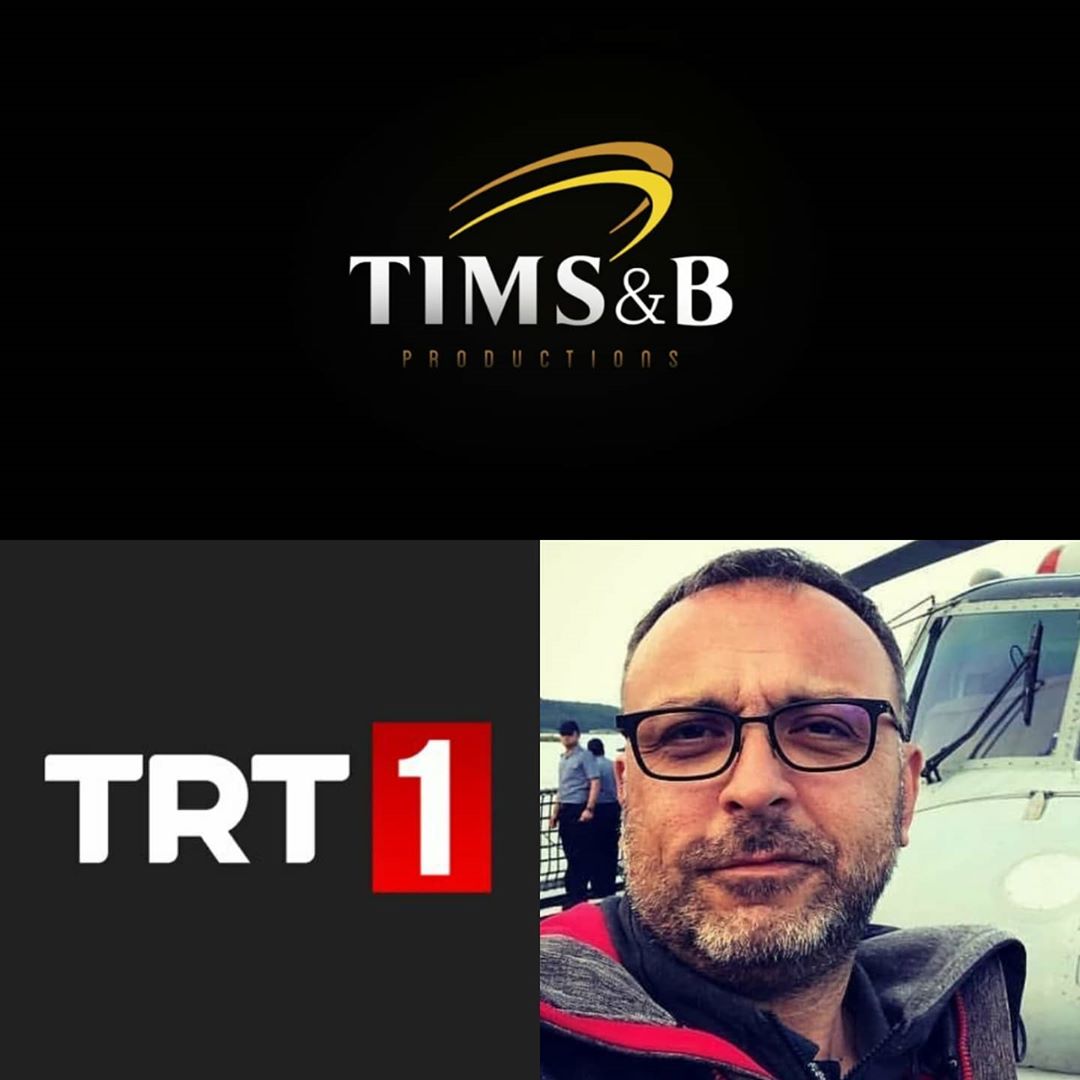 Cem Yilmaz, who was spotted by the paparazzi leaving his office, said that he and Serenay Sarikaya decided to break up. 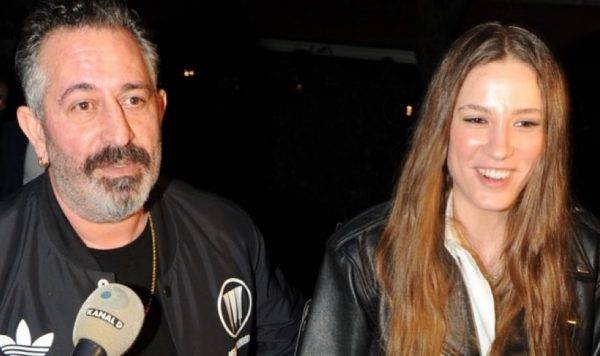 Aras Bulut İynemli has become the new advertising face of the mobile operator Vodafone. The actor will take part in special digital projects of the company, TV advertisements, outdoor advertisements and advertisements in stores. 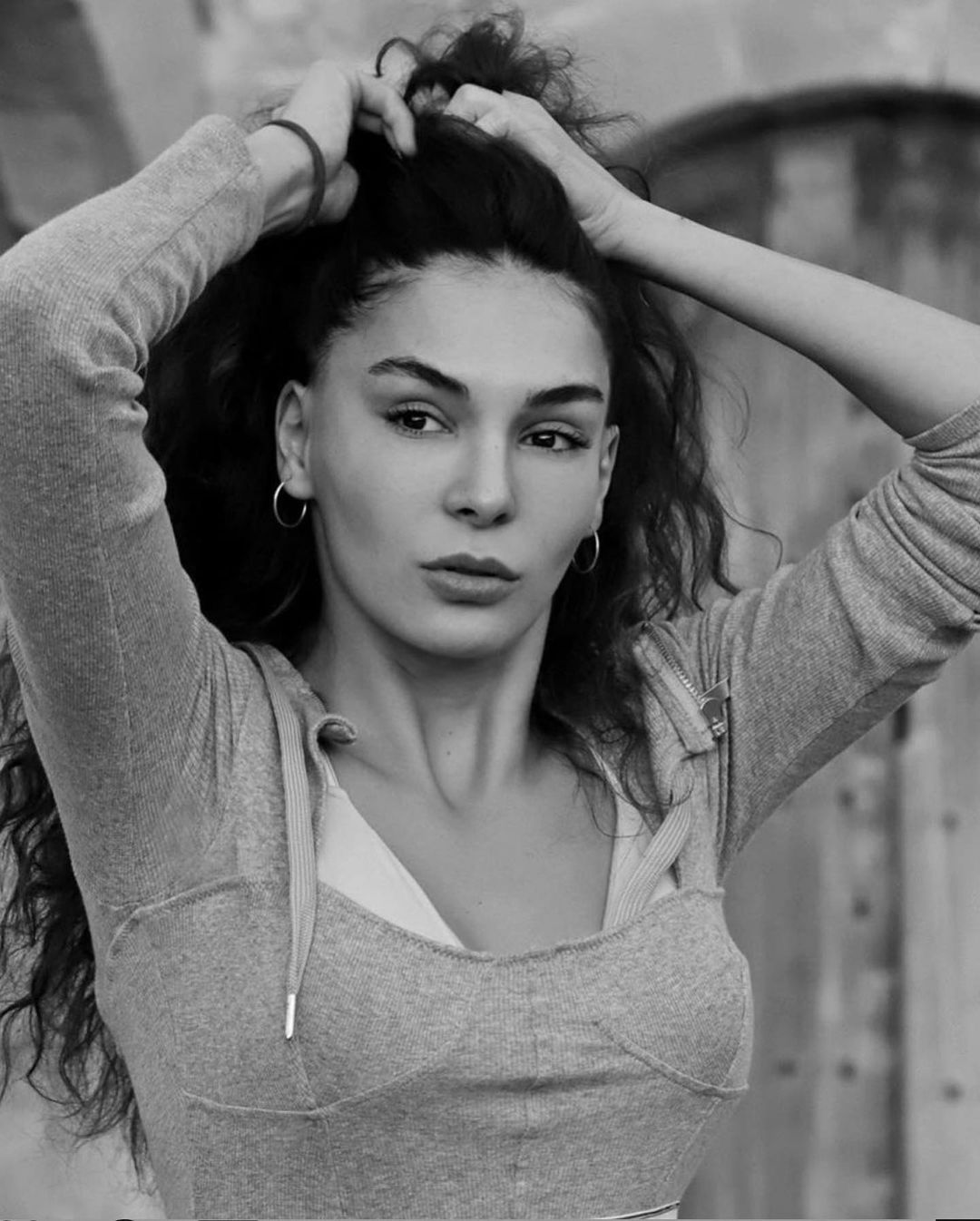 Knock on my door actors have Monday syndrome 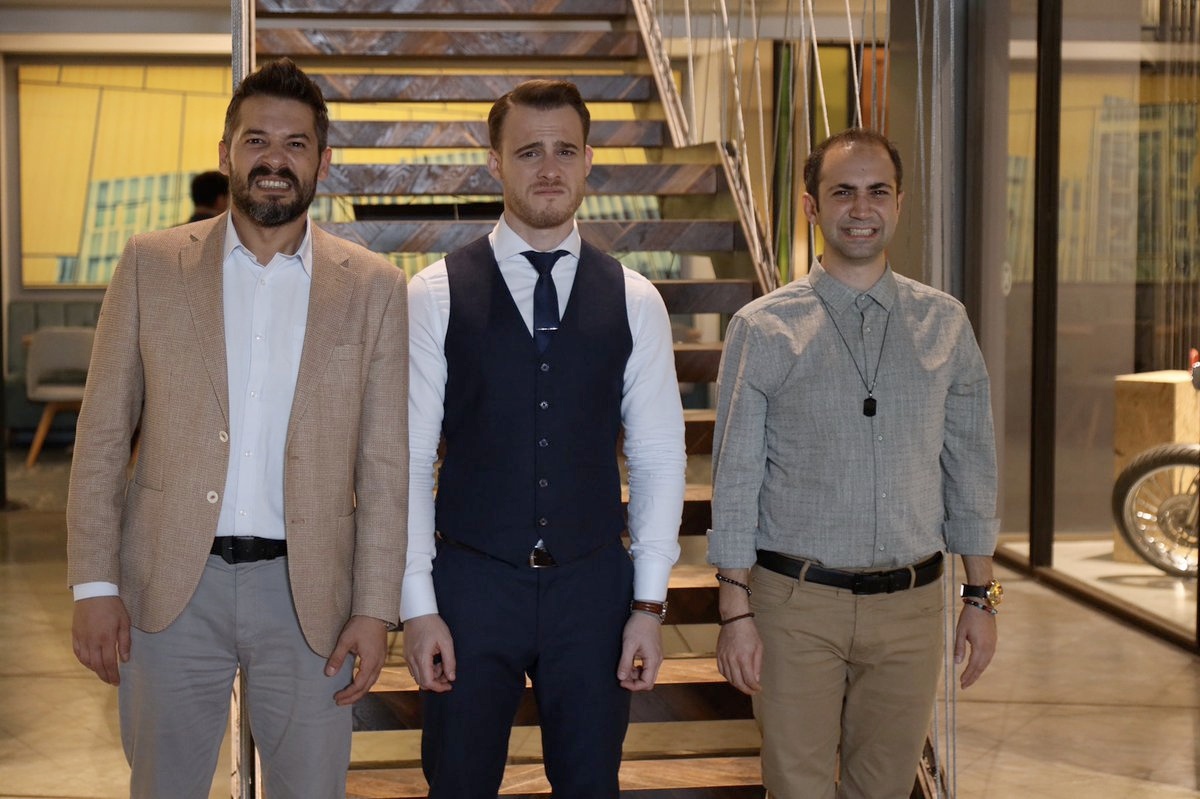 Eda Ece told her followers that she had an ordinary flu, refuting the information that she had allegedly contracted the coronavirus. While the actress is at home, she is being treated. 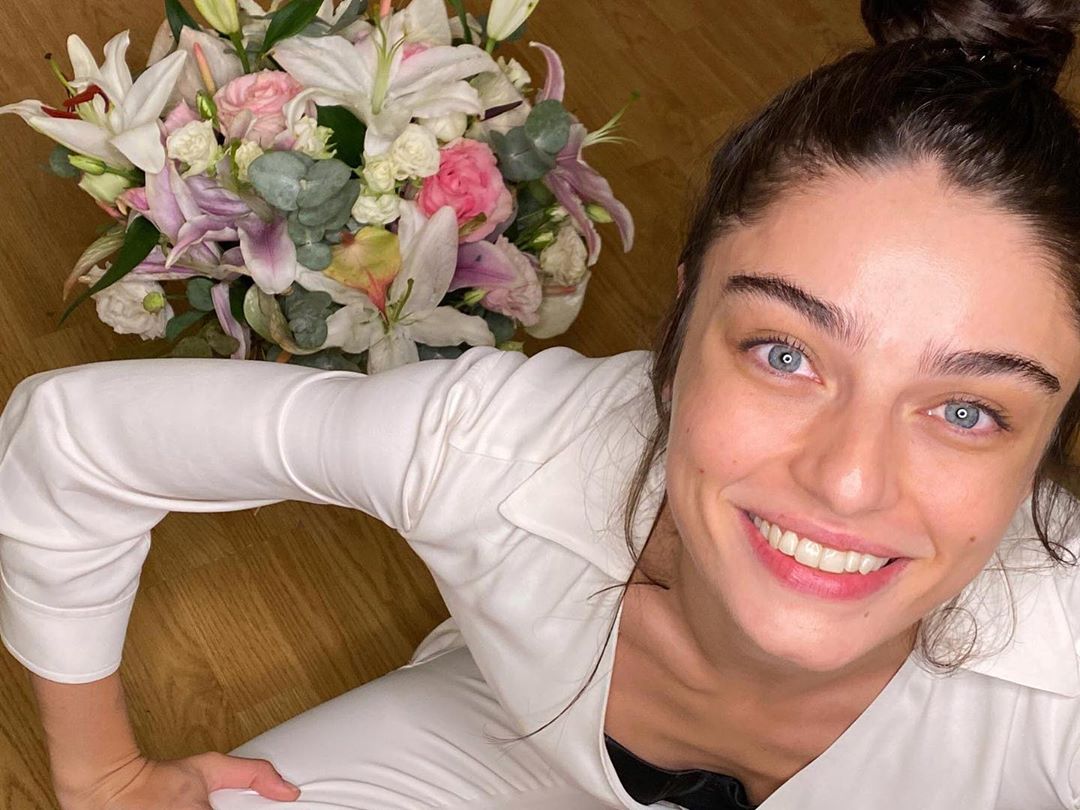 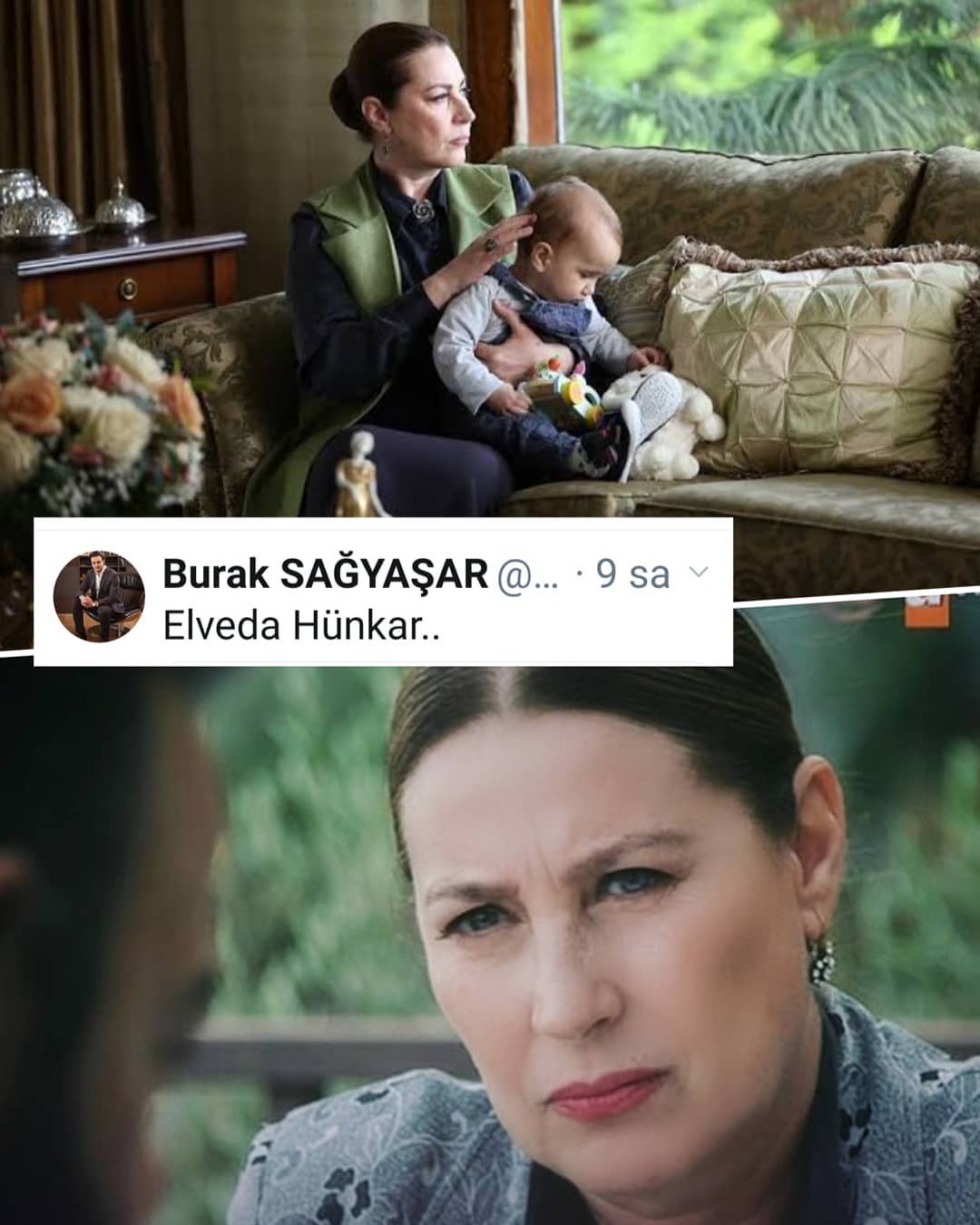 The jubilee 100th episode of Çukur TV series will be on air today. The Koçovali brothers shared their memories of filming, recalling the most difficult and funniest scenes 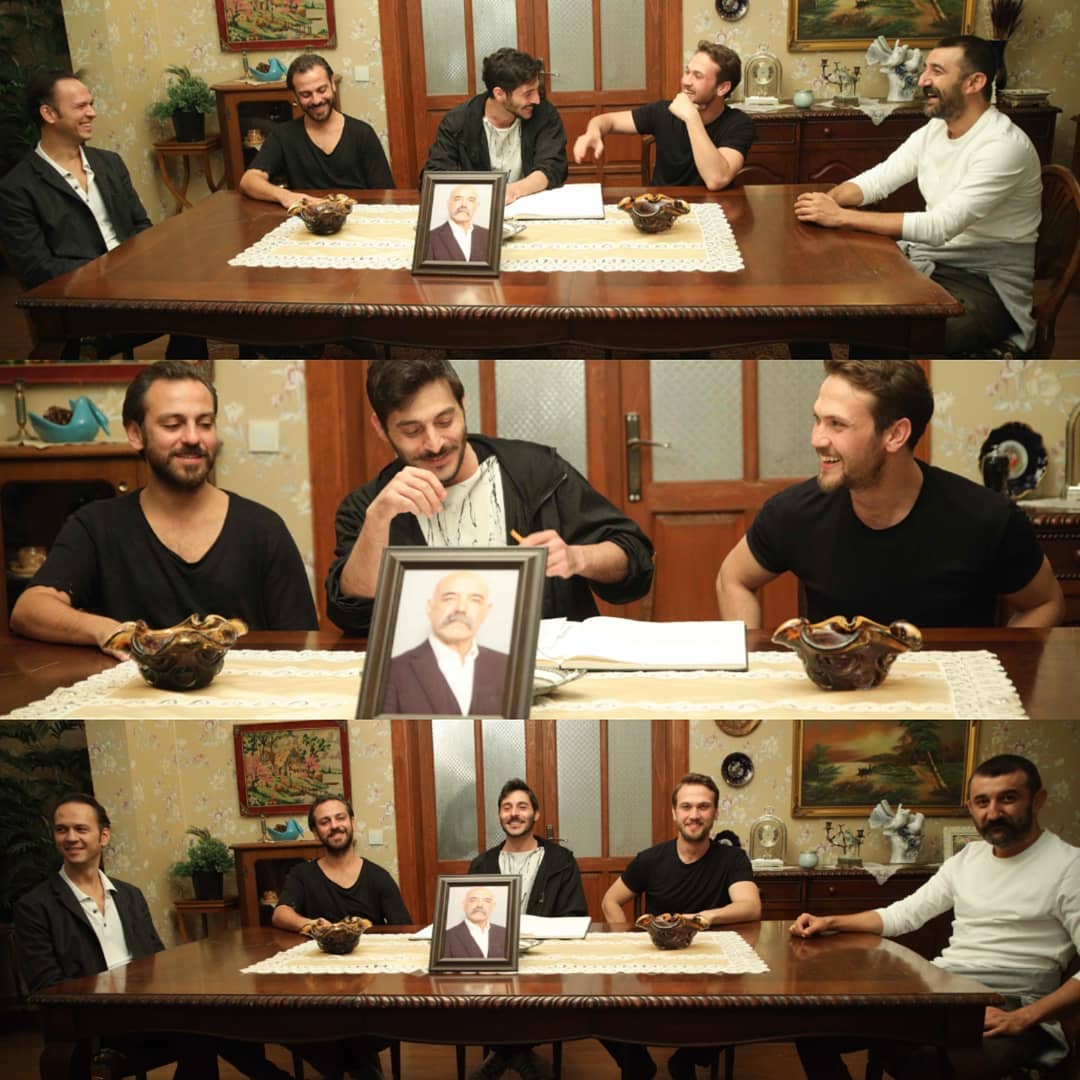 Behind the scenes of the series A. Riza 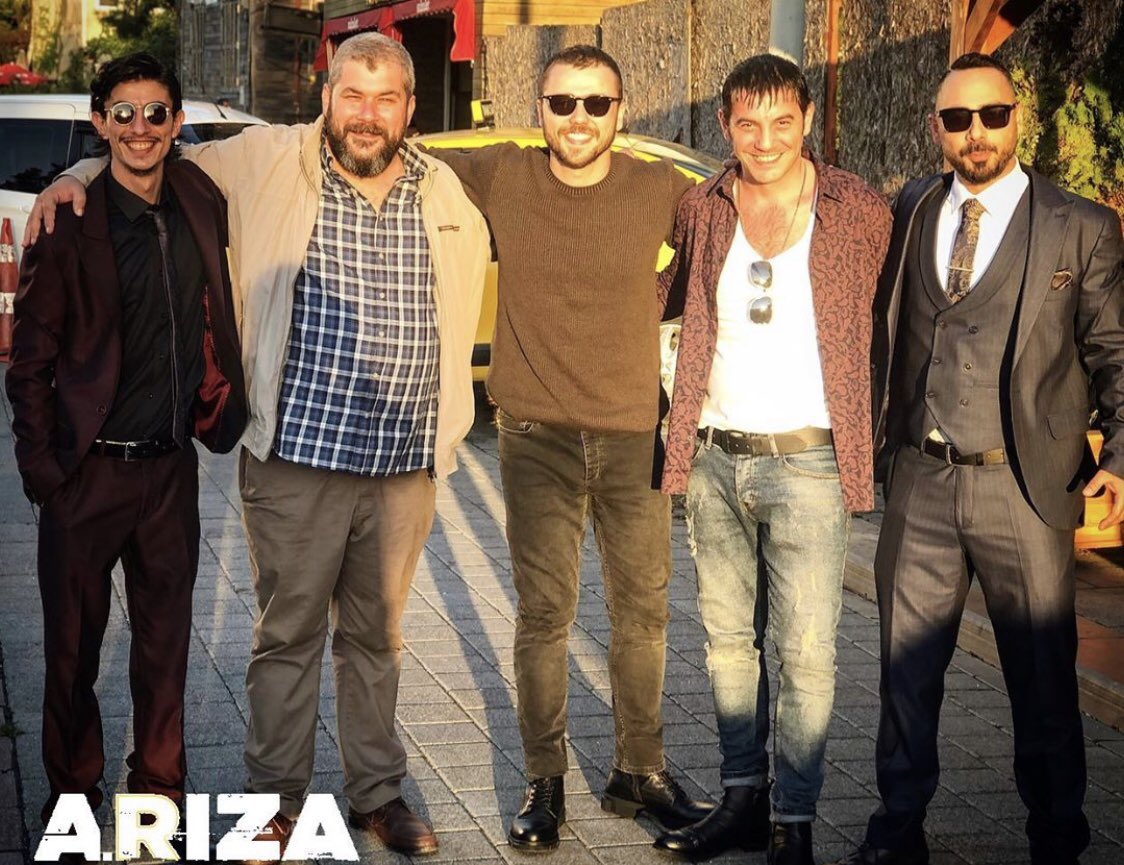 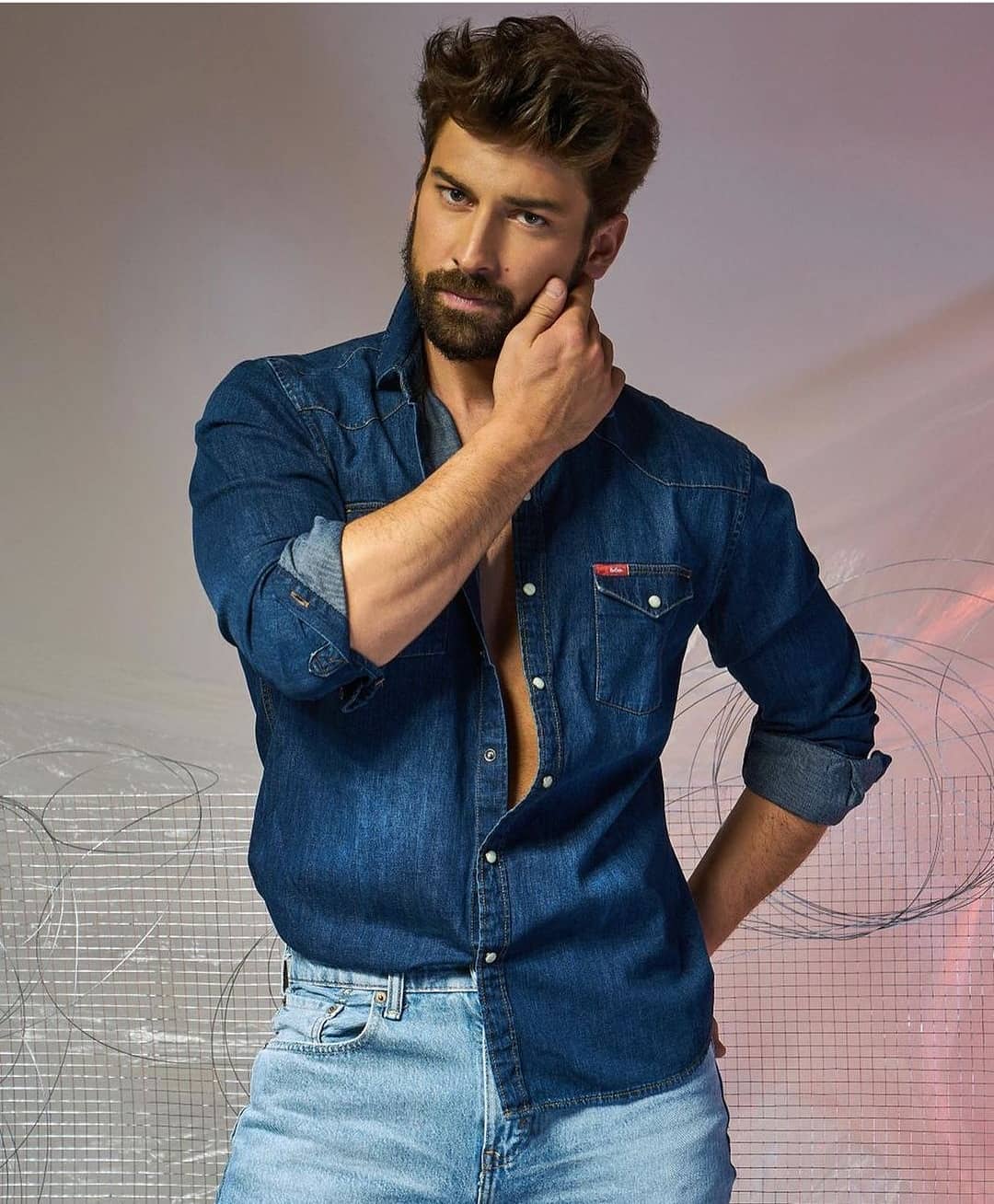 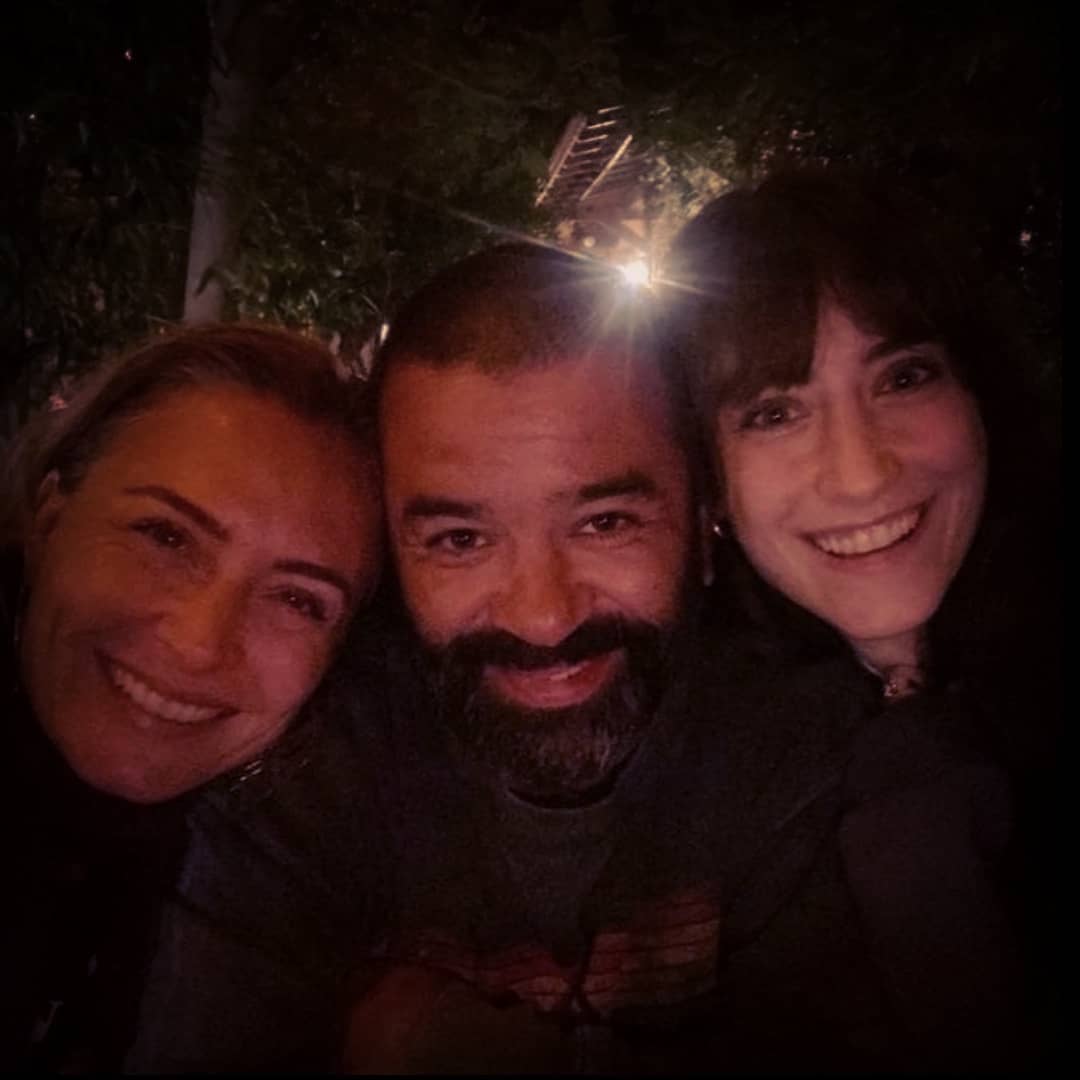 Burcu Biriсik, who will soon return to the screens in the Netflix series Fatma, was in a hurry and could not give an interview to reporters, saying only that she was doing well 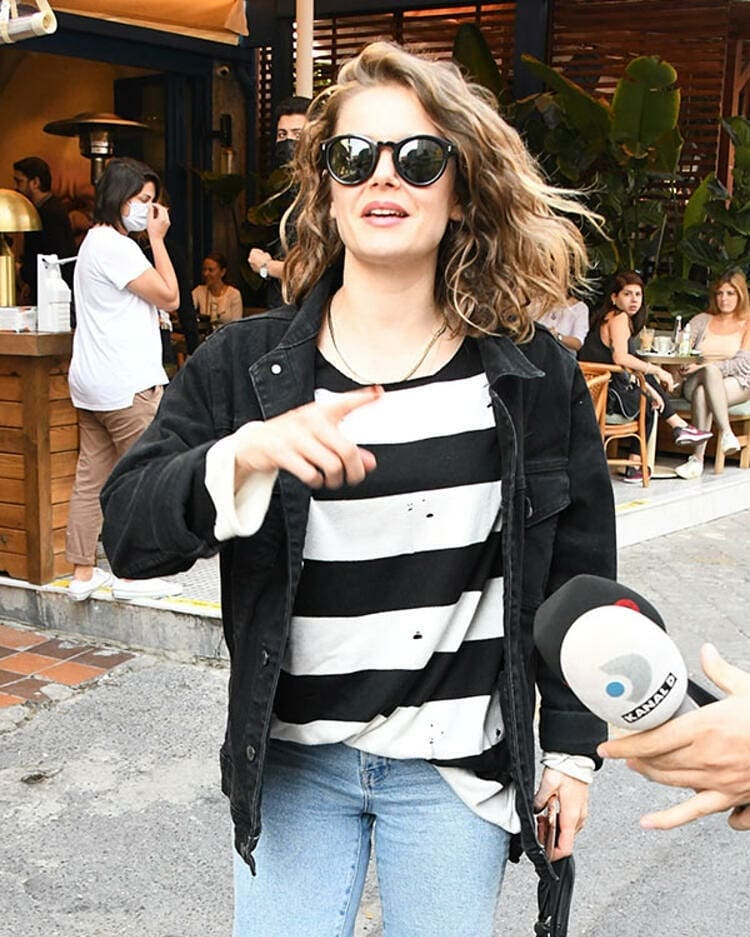 Özge Özpirinçci with the son of his best friend Bugra Gulsoy 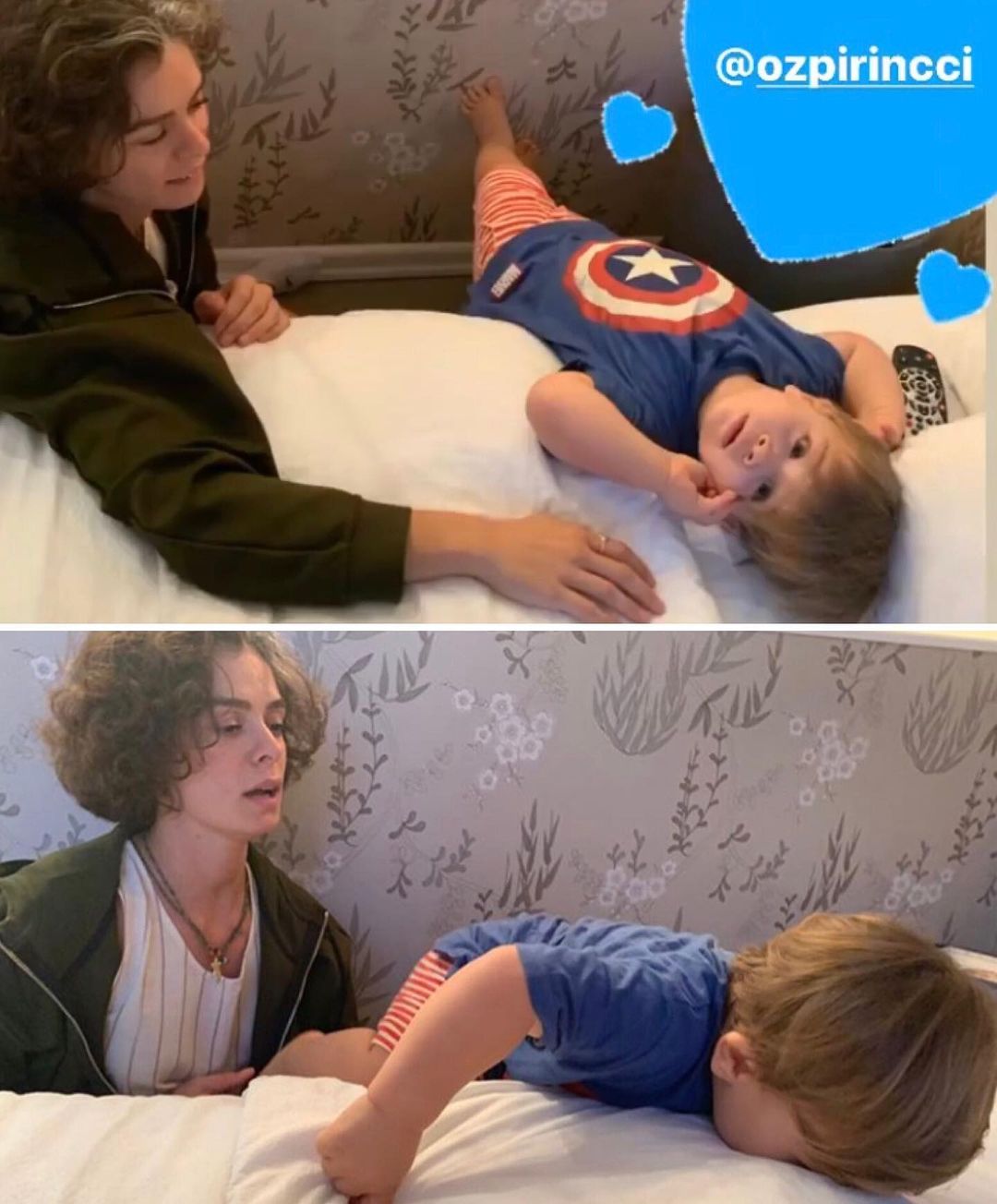 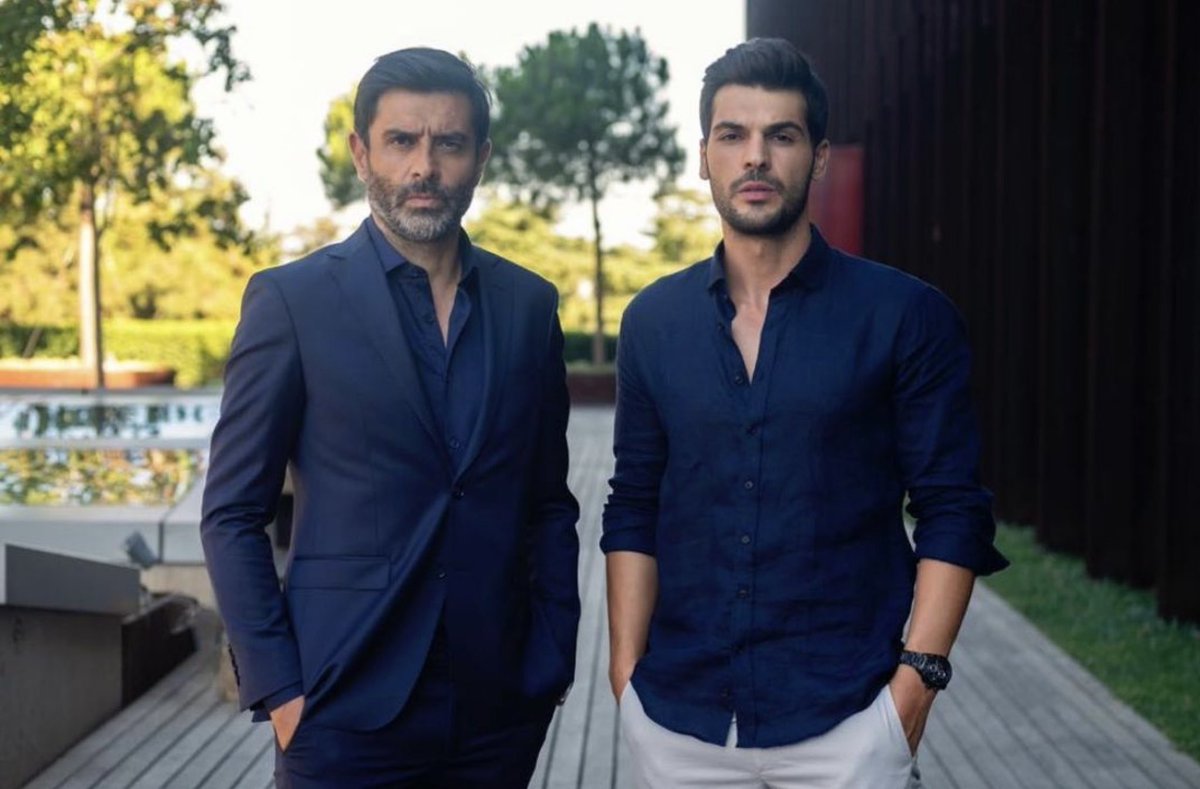 Burak Özçivit with his son Karan 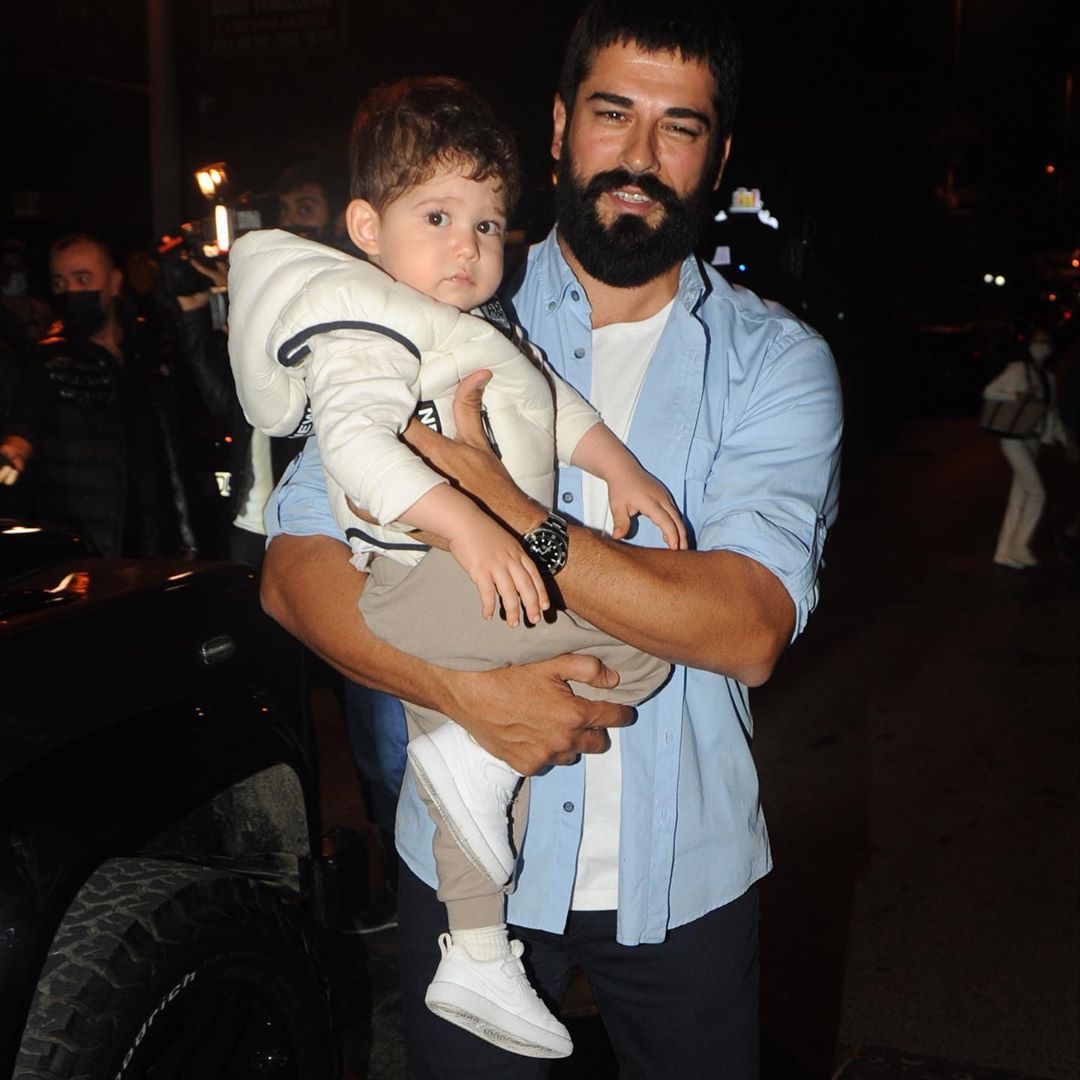 The Turkish press again attributed to Kıvanç Tatlıtuğ the purchase of real estate somewhere in Marmaris. According to the tabloids, the actor has already bought half of Turkey 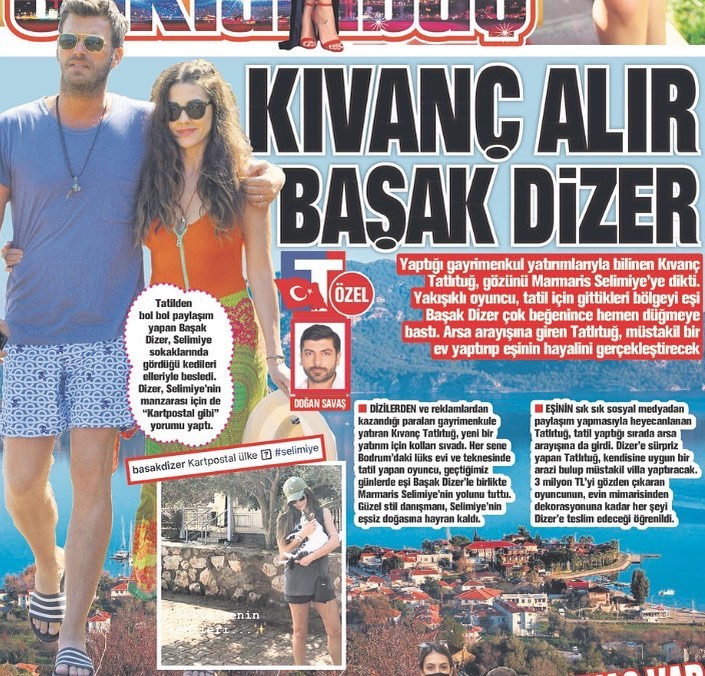 Hazal Kaya expressed her support for Sevval Sahin, who was ridiculed over a TV show that showed her not being very smart 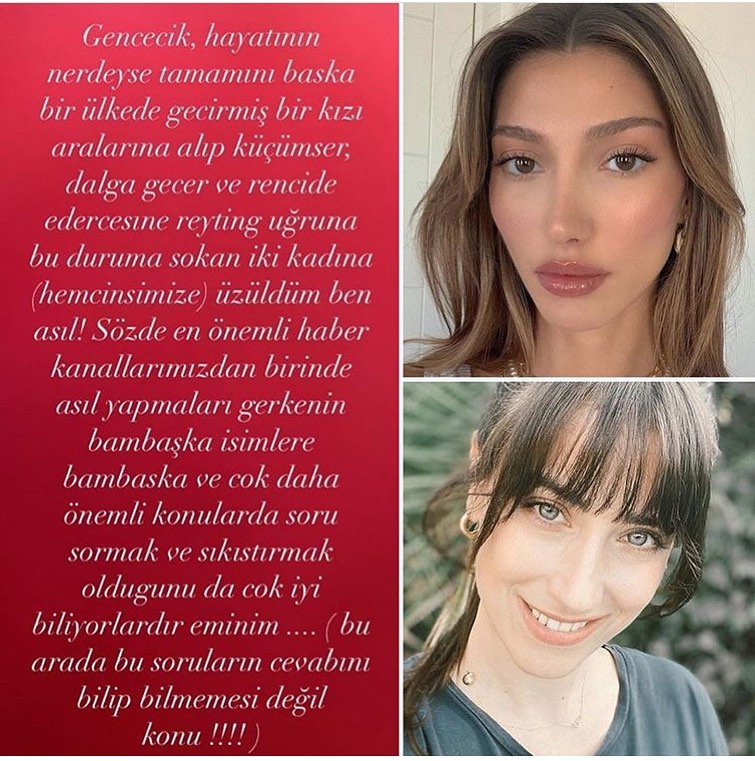 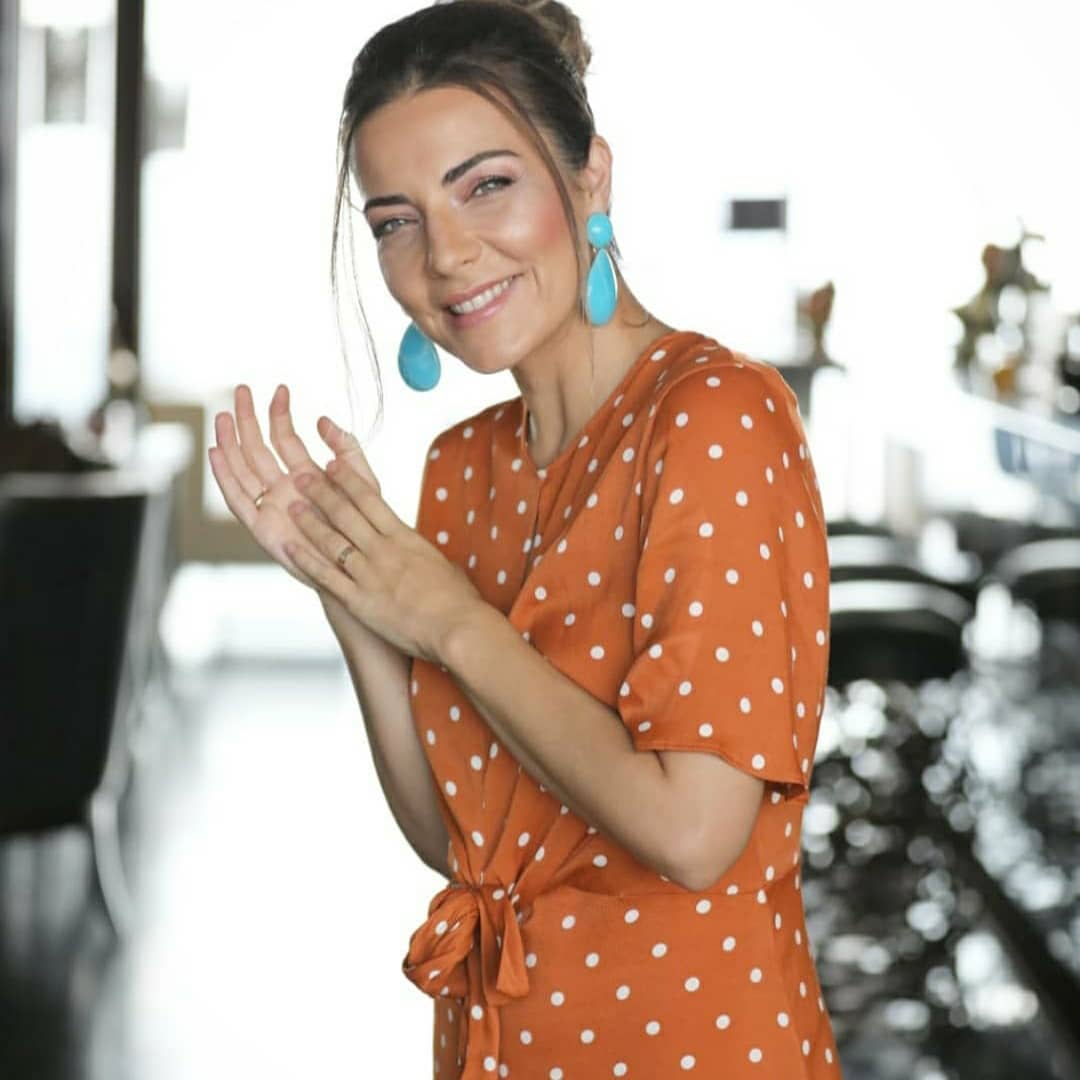 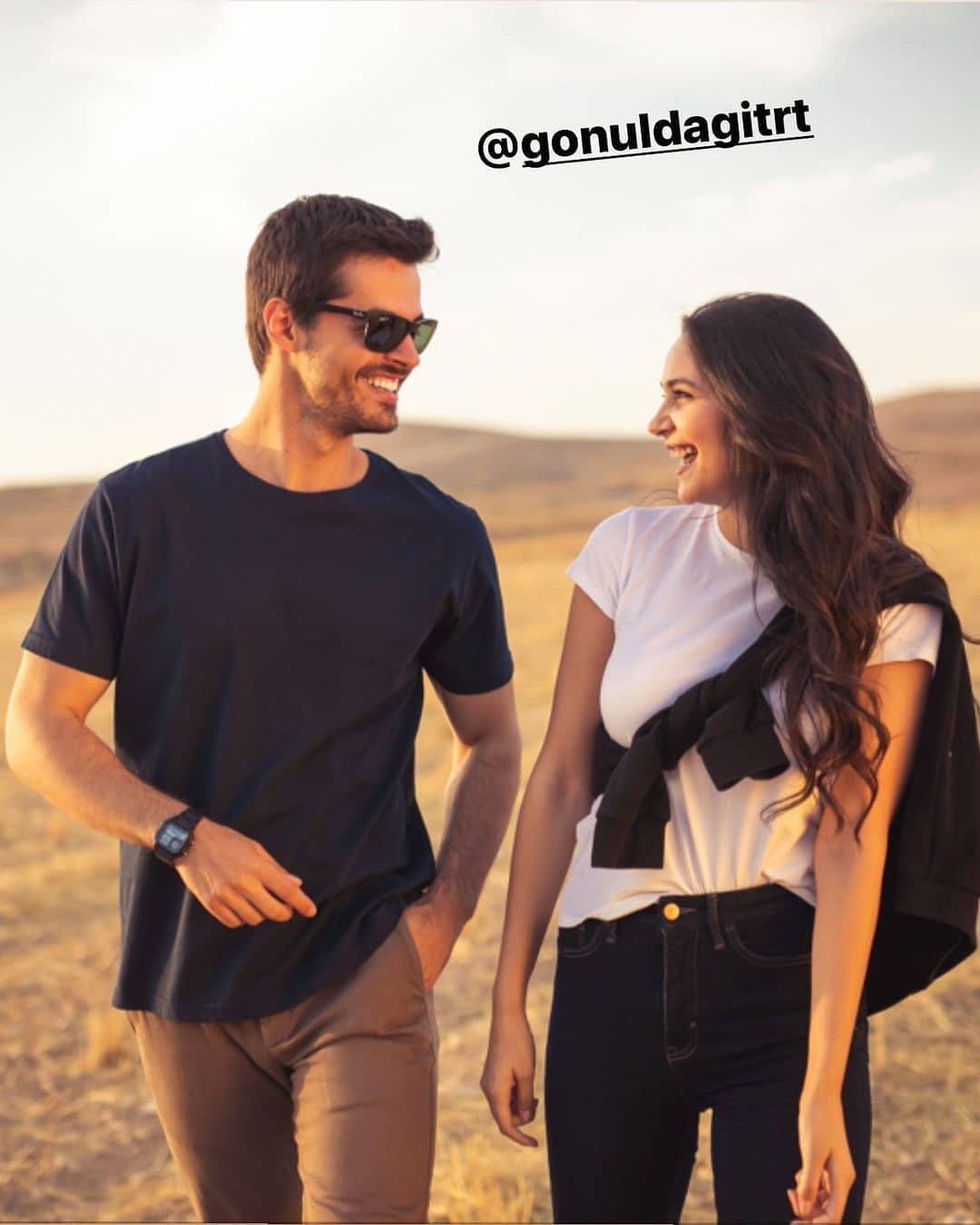 The workers of the hospital where Serenay Sarikaya performed the operation came to the actress for help at home. It is not entirely clear why she could not come to the clinic for examination, having called the doctors to her place. 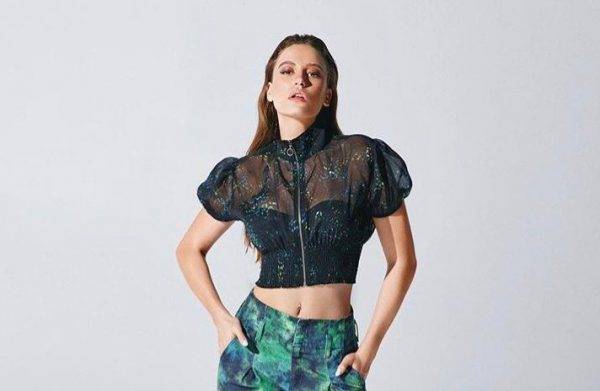