Burak Hakki does not want to return to Istanbul 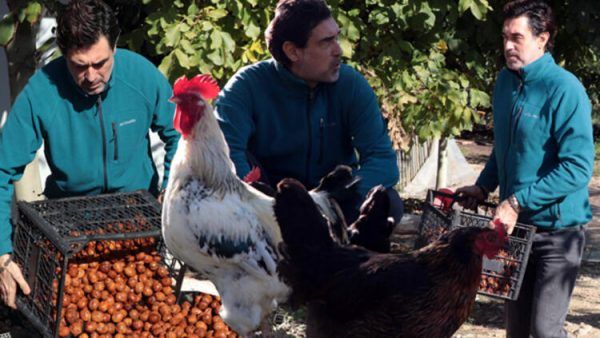 The famous actor Burak Hakki found a second wind, doing agriculture. According to the star, life in Istanbul is a huge stress, when you move to the village, you no longer want to go back.

He starred in three films last year, but none of them were released due to the coronavirus. Mr. Hakki thinks that eventually his movies will be released on a digital platform. He does not experience any particular financial problems, so he will only play in those projects that he likes. So far, he has not received suitable offers.