Preparations are underway for the Gold Film series Kanunsuz Topraklar, which will air on Fox TV. Filming for the project will start in May and the series will air in the new autumn season. The director is Faruk Teber 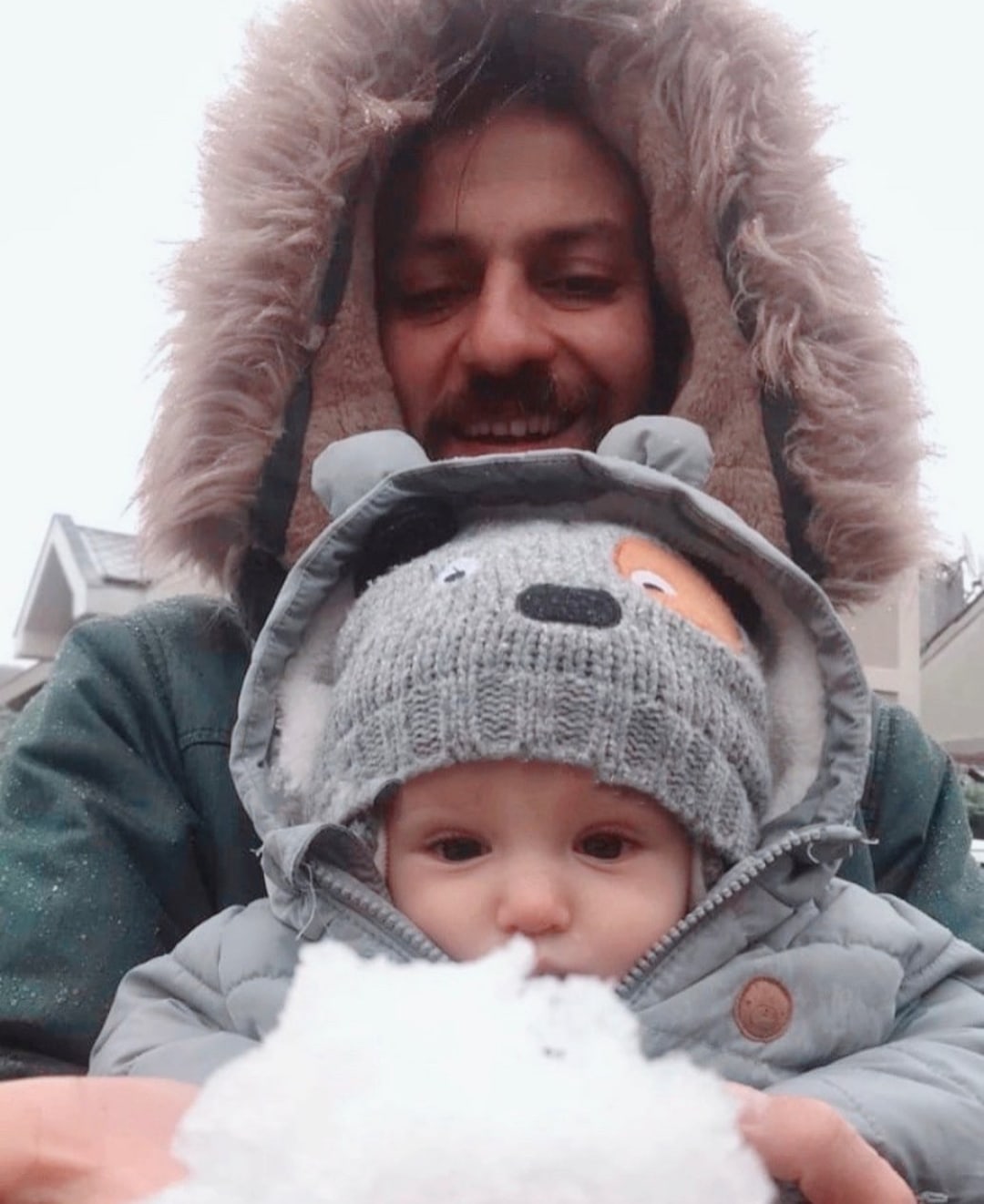 According to preliminary information, shooting of the series Random Love / Kazara Aşk will start in February 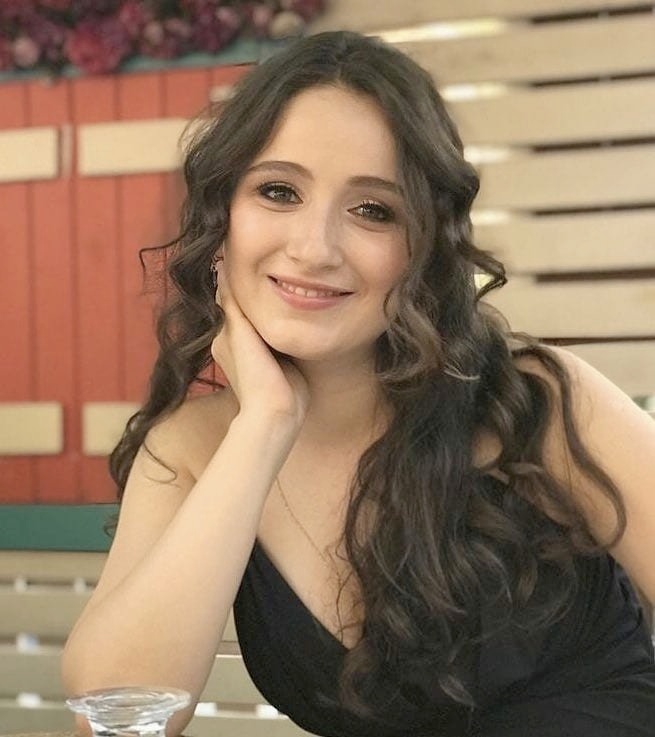 According to Snob, Can Yaman, upset by the news of a new love Demet Ozdemir, deleted some photos of his ex-girlfriend from his Instagram account. 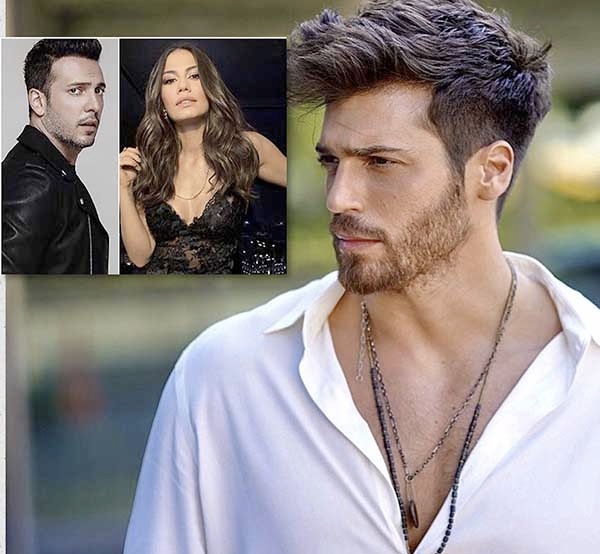 Duygu Sarışın rejoices at the falling snow. It looks like she and Çağatay Ulusoy still live in Zekeriyakoy 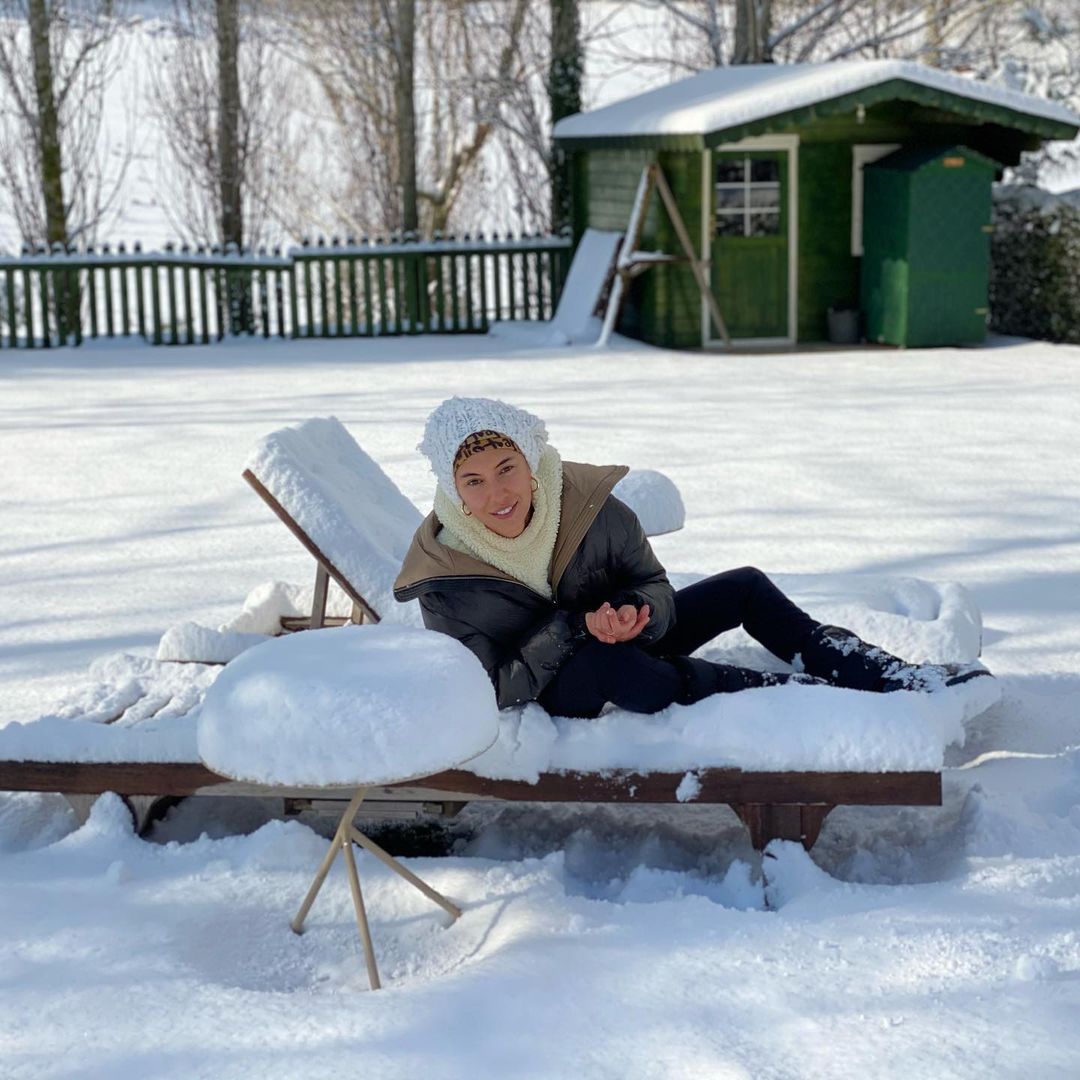 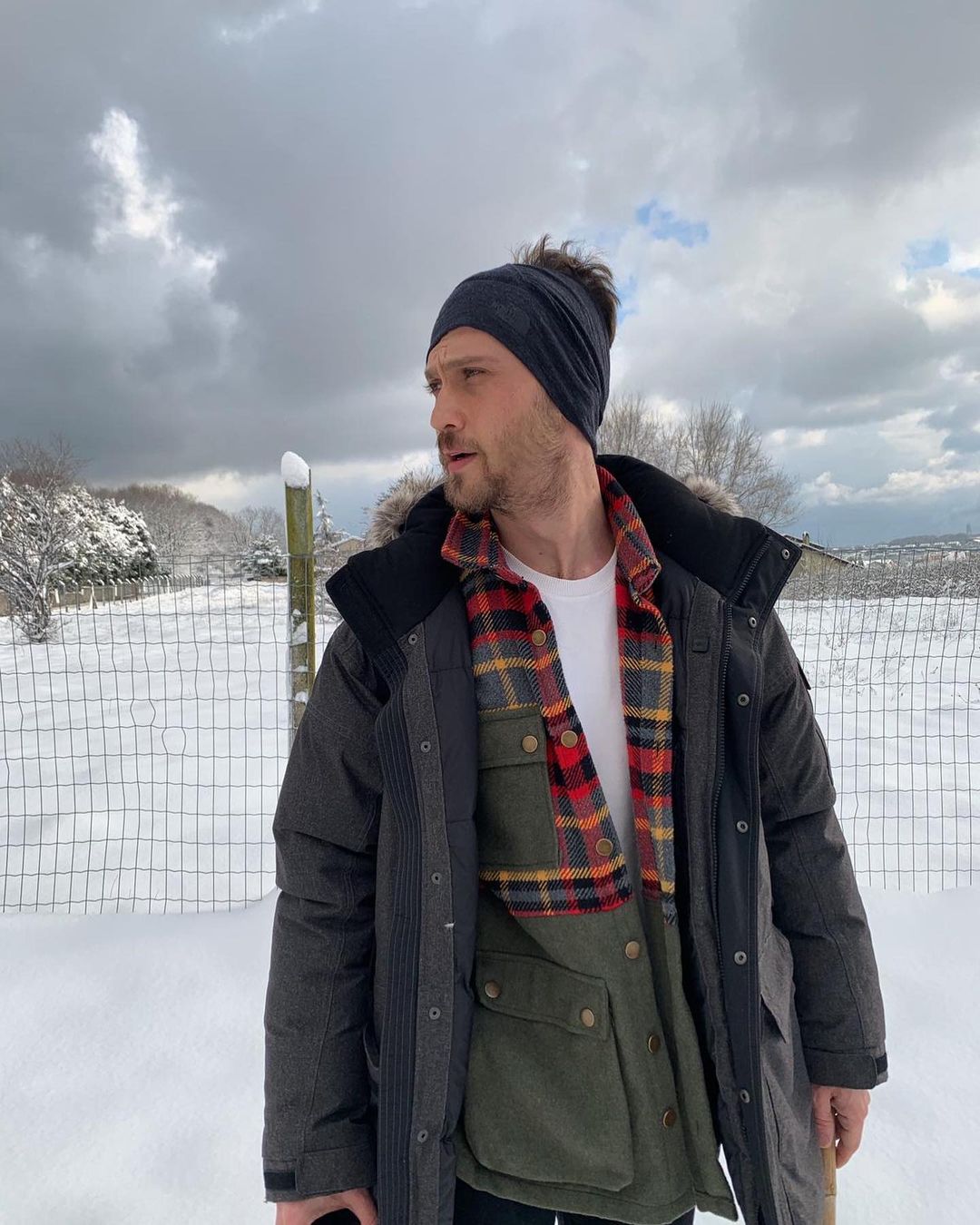 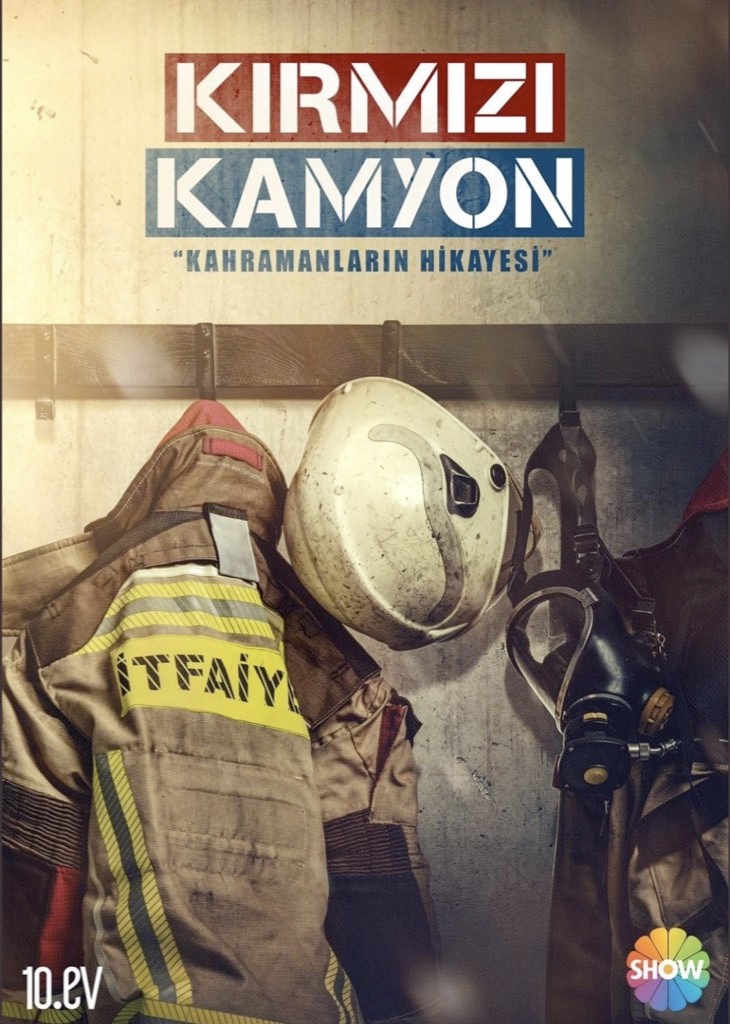 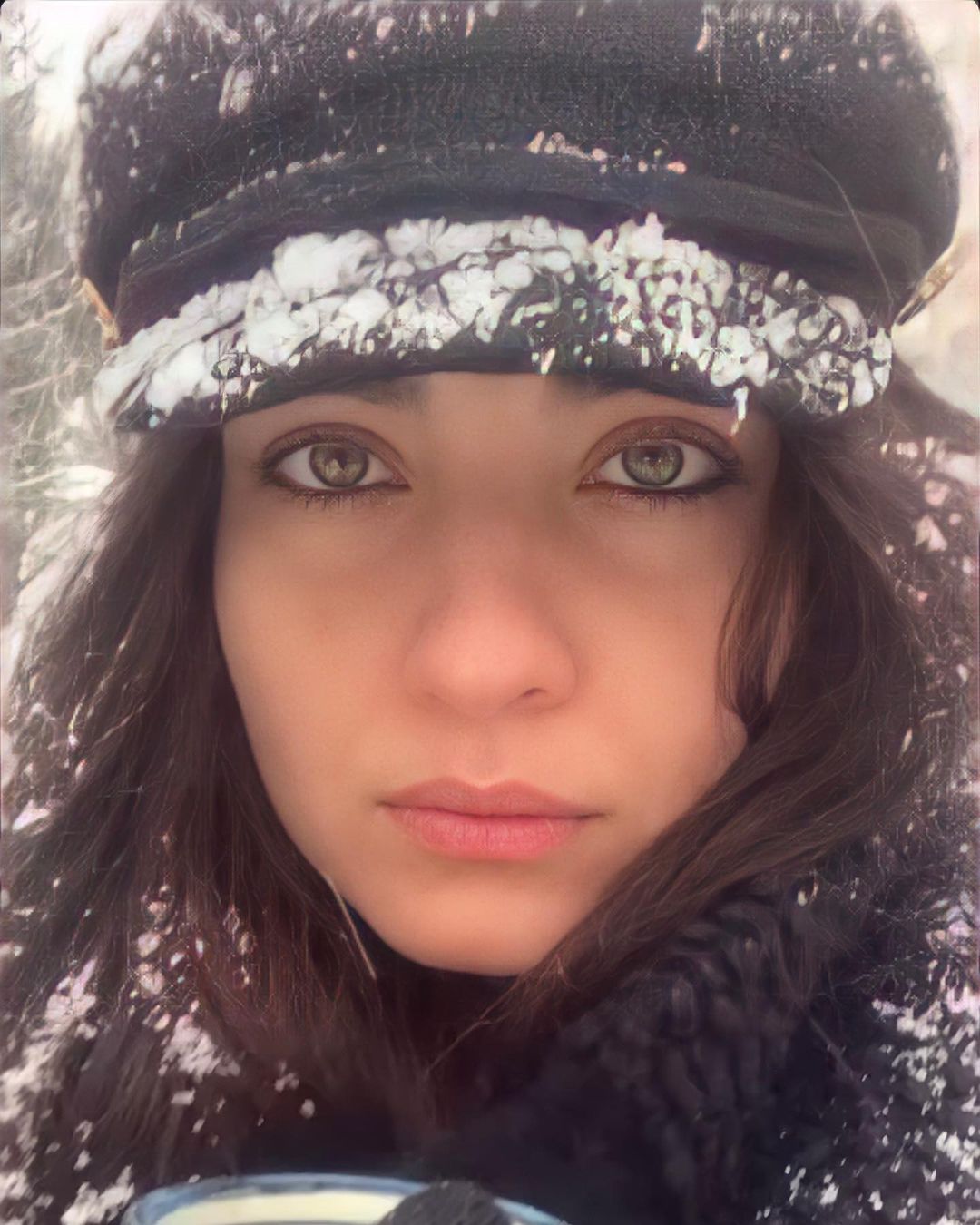 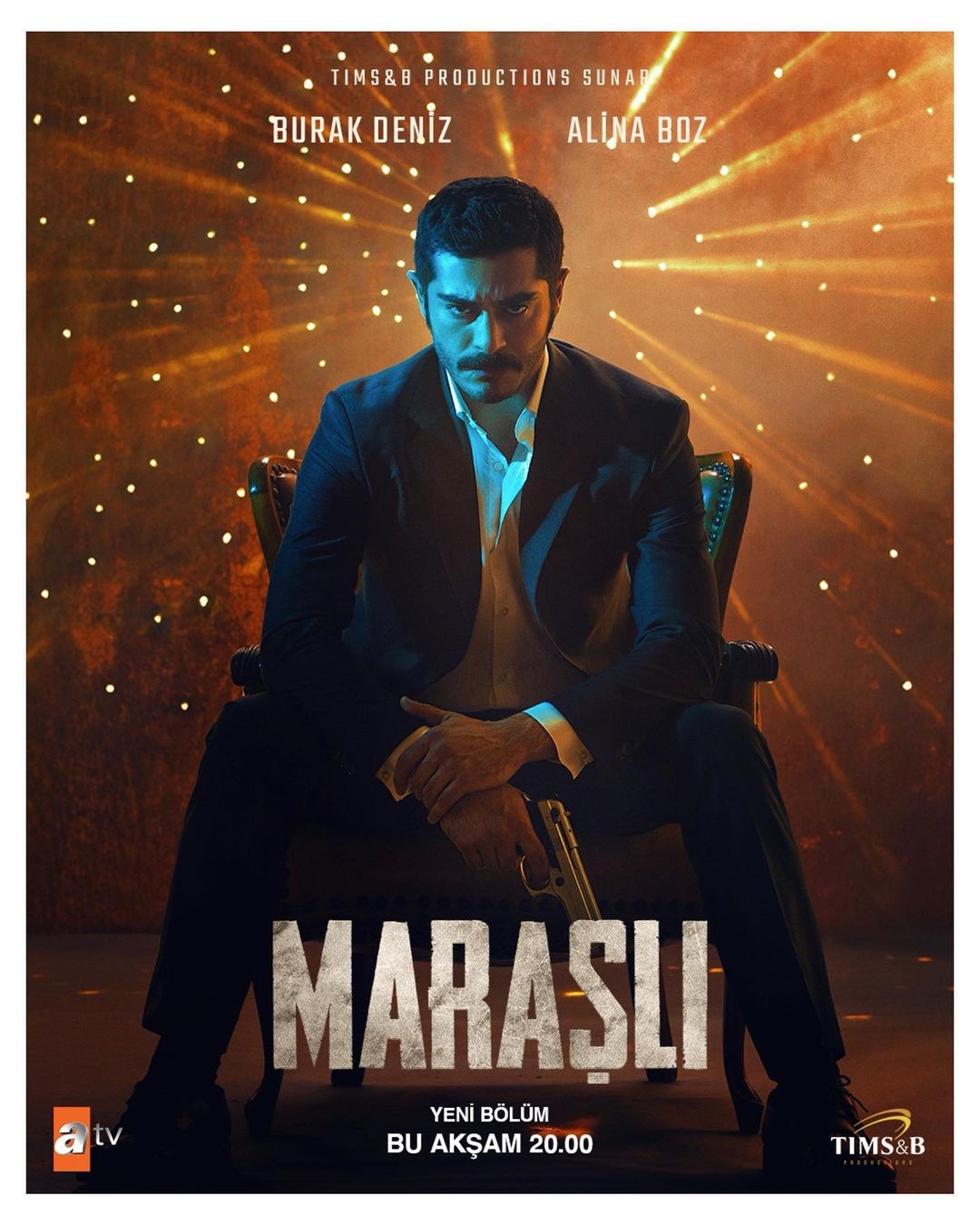 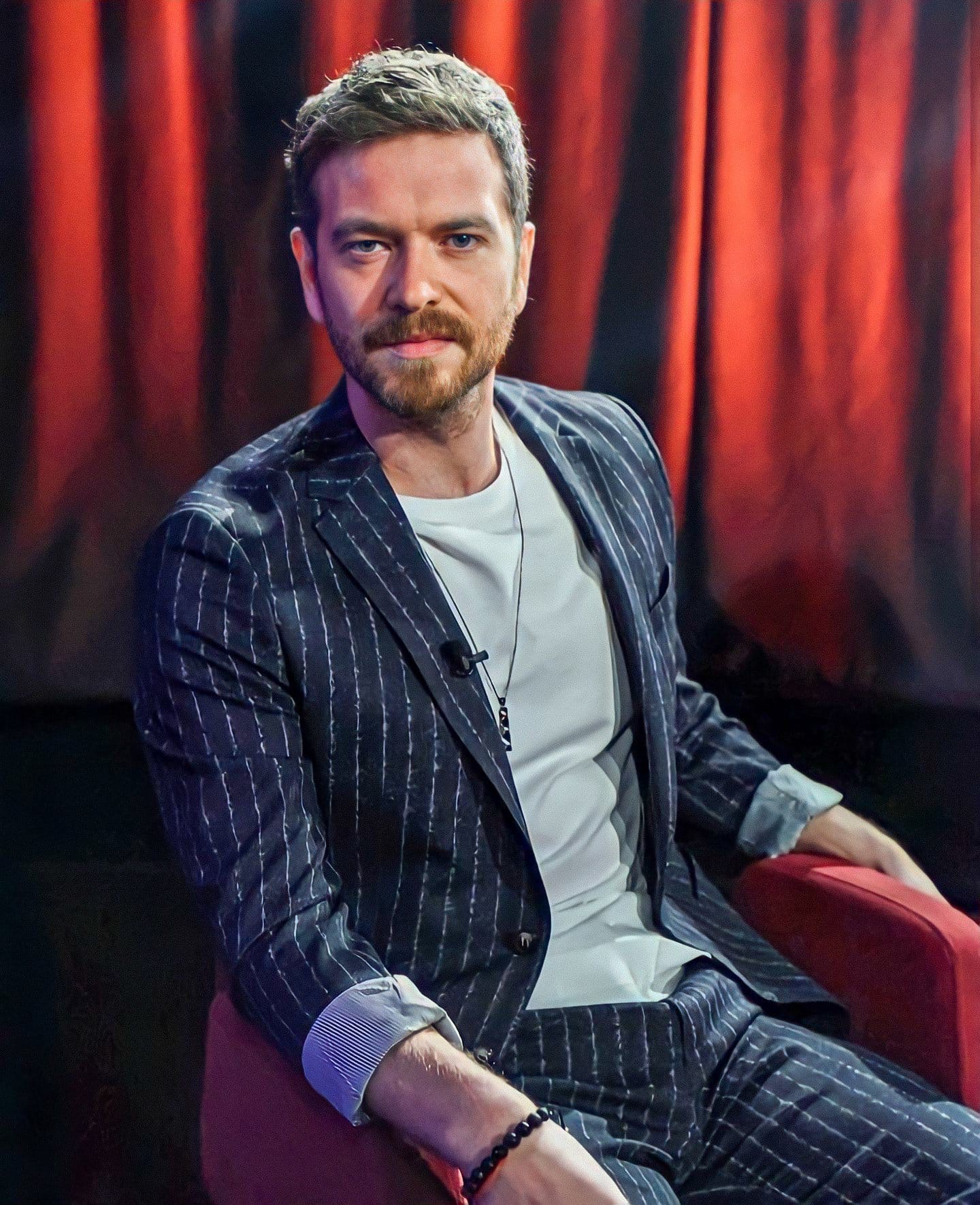 According to journalist Sina Kologlu, in a telephone conversation, producer Fatih Aksoy denied rumors that Nesrin Cavadzade was allegedly leaving the Forbidden Fruit series. The actress continues to work, they have no problems 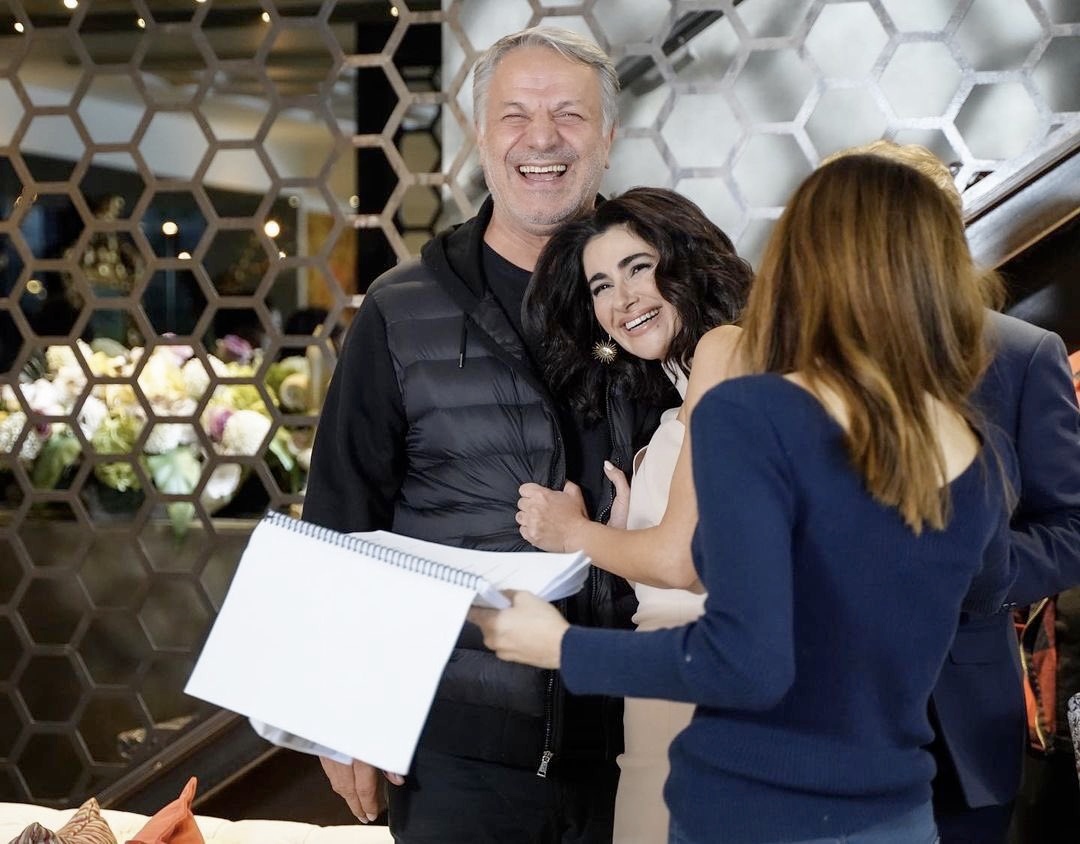 Fans of Serenay Sarikaya, who are already desperate to see their favorite actress in any TV series, yesterday asked the producer Onur Guvenatam to invite Serenay to the Red Room TV series as the guest star 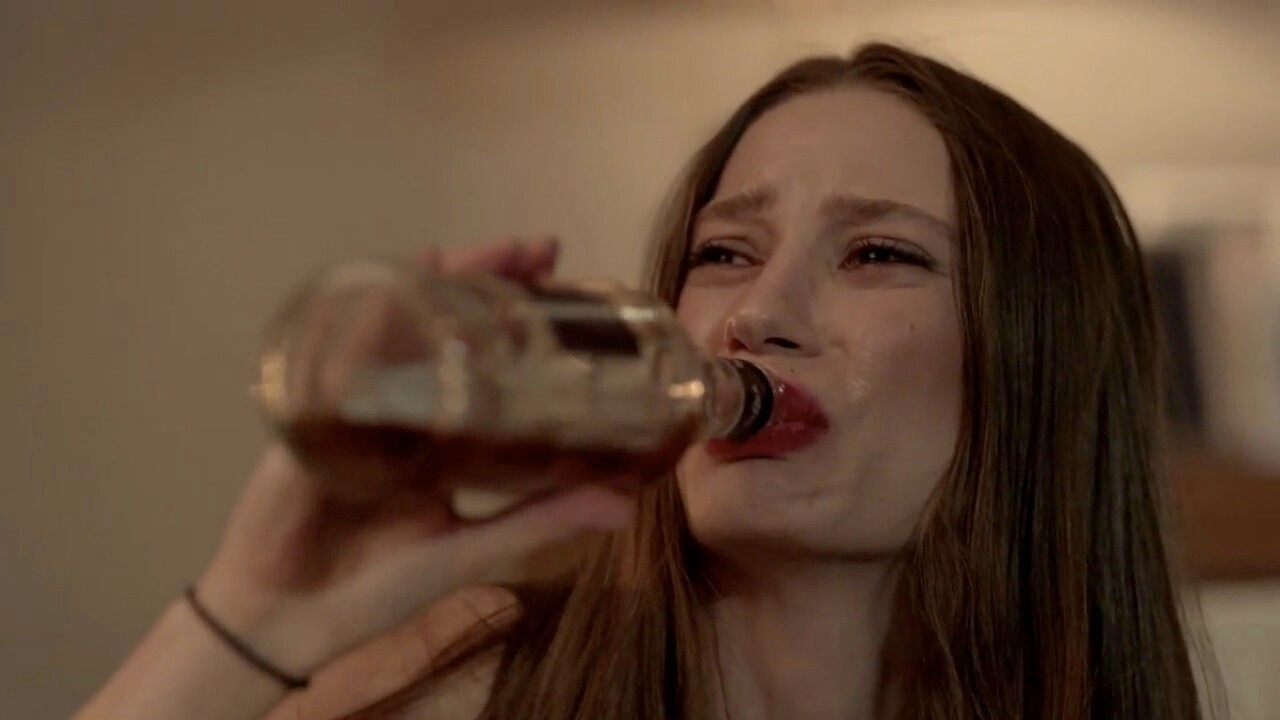 Filming of the short series My ex-boyfriend / Ex Aşkım for the digital platform Gain starring Yigit Kirazci and Devrim Ozkan has started. 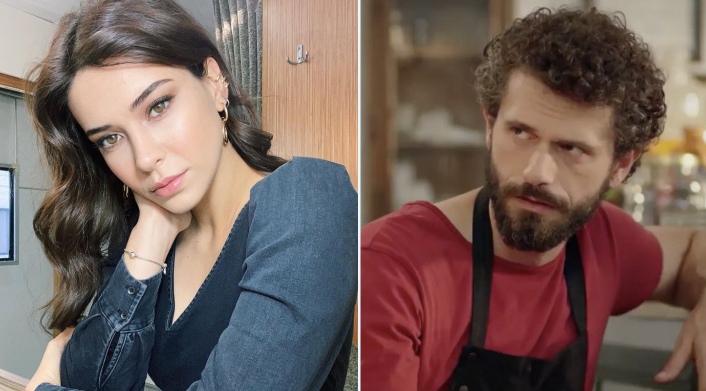 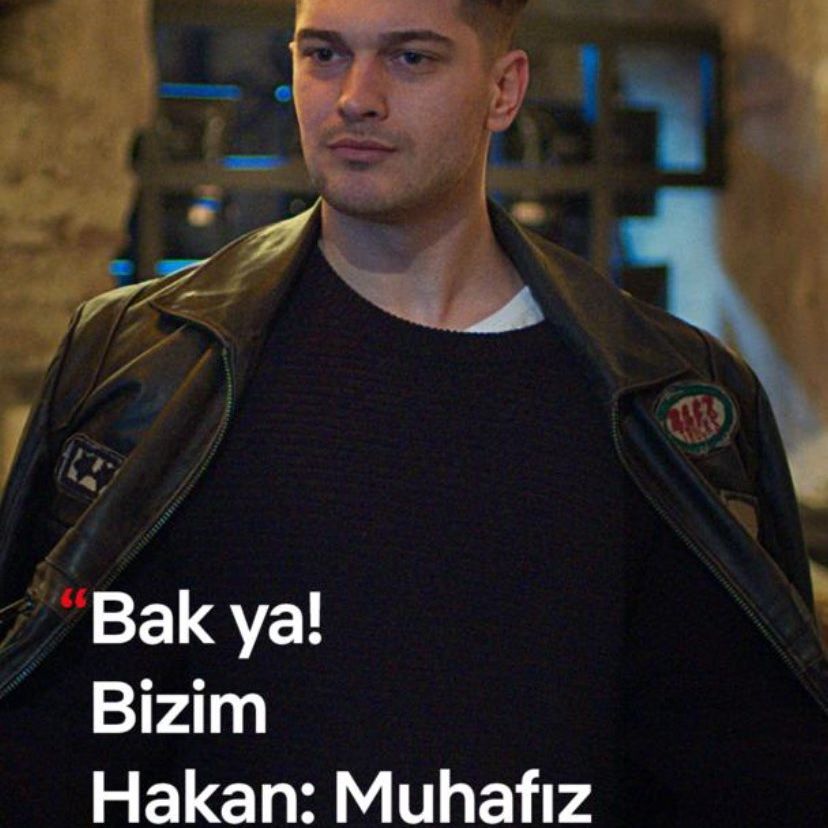 Dilşat Şimşek who plays the role of Ebru, leaves the cast of the series The Bandits / Eşkıya Dünyaya Hükümdar Olmaz 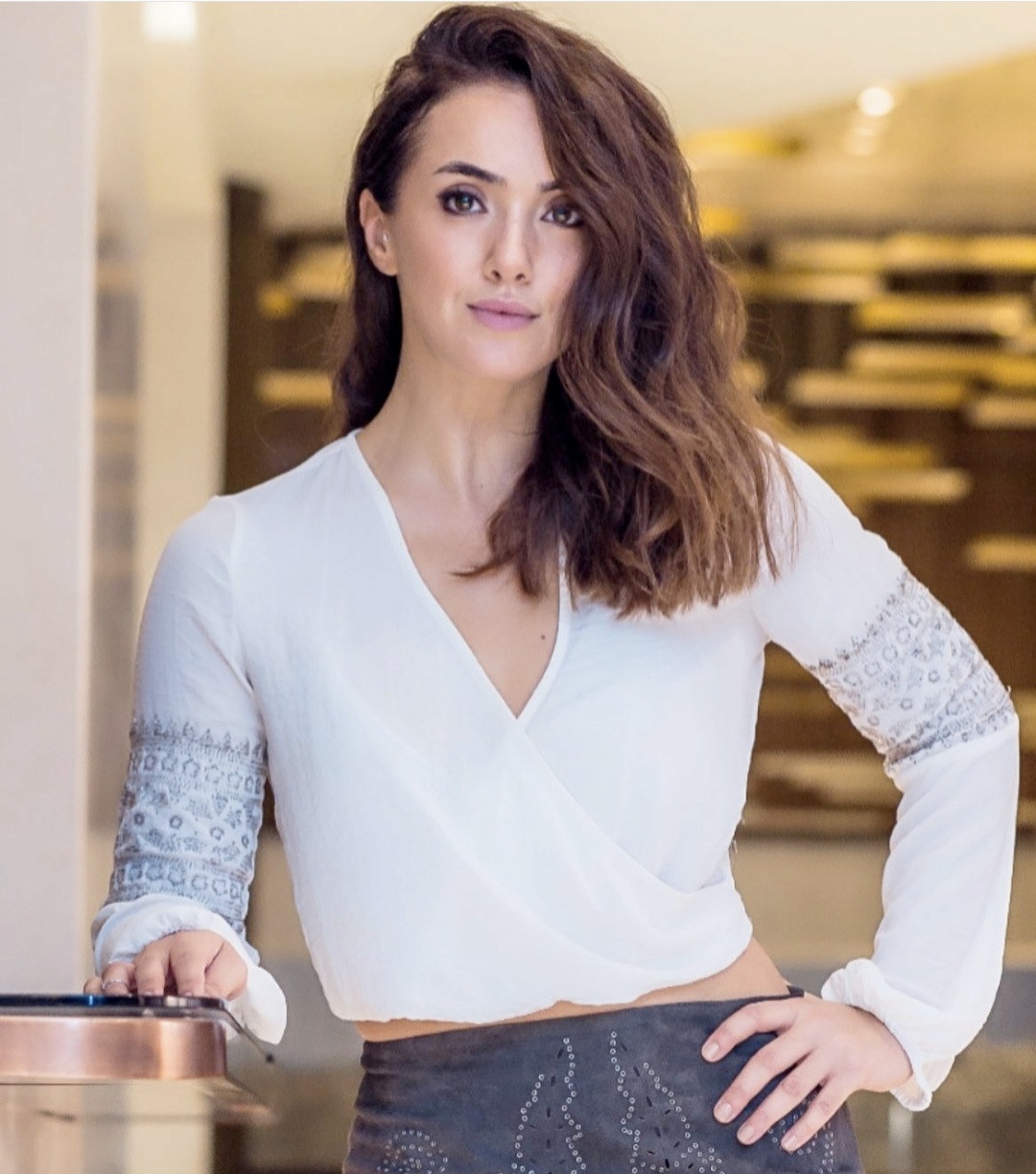 Pelin Körmükçü leaves the cast of the series Ramo 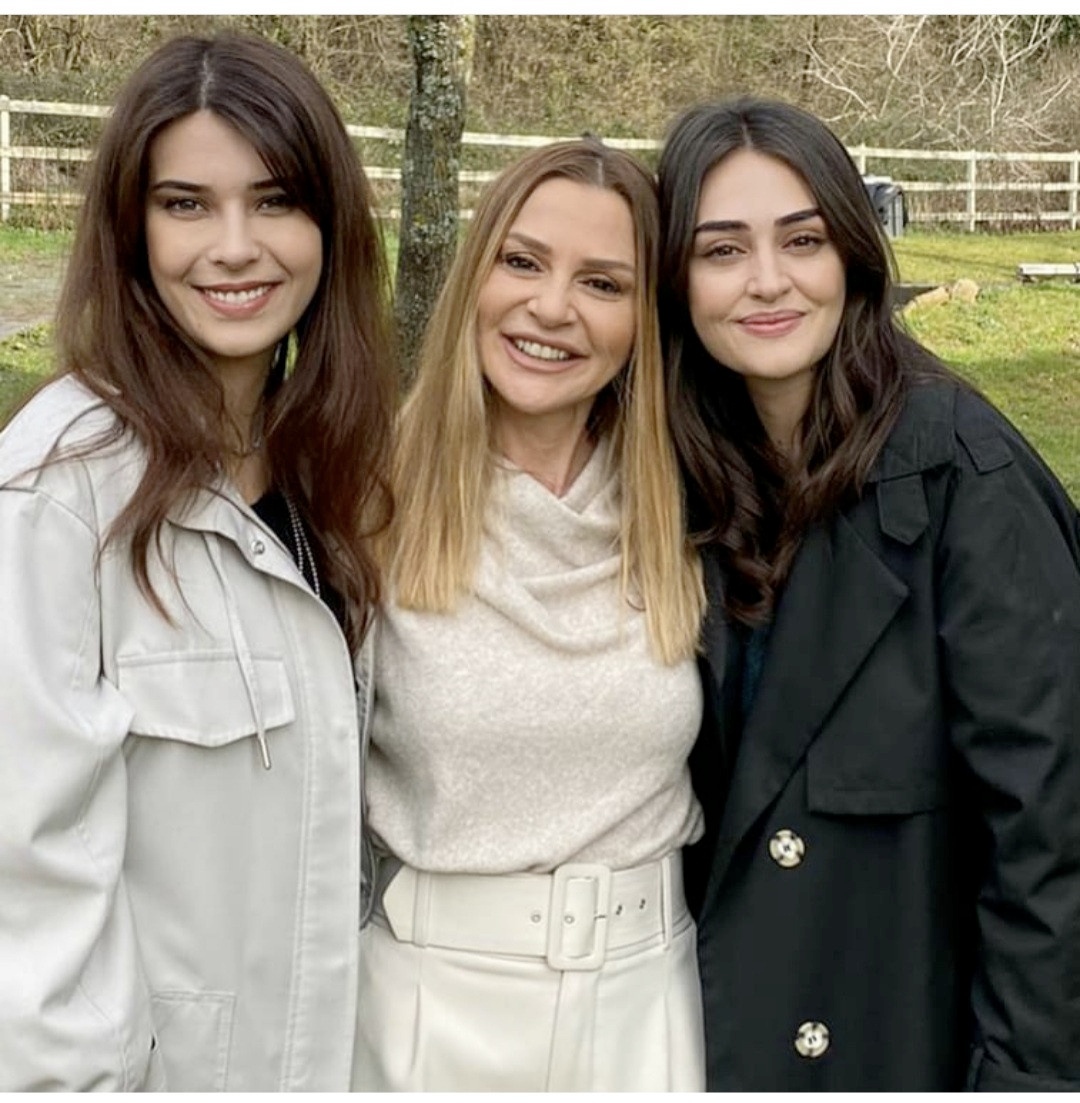 Filming of the new series of the digital platform Exxen Olağan Şüpheliler starring Ceren Moray, Bennu Yıldırımlar and Yasemin Allen begins. It will tell about three housewives who committed the murder 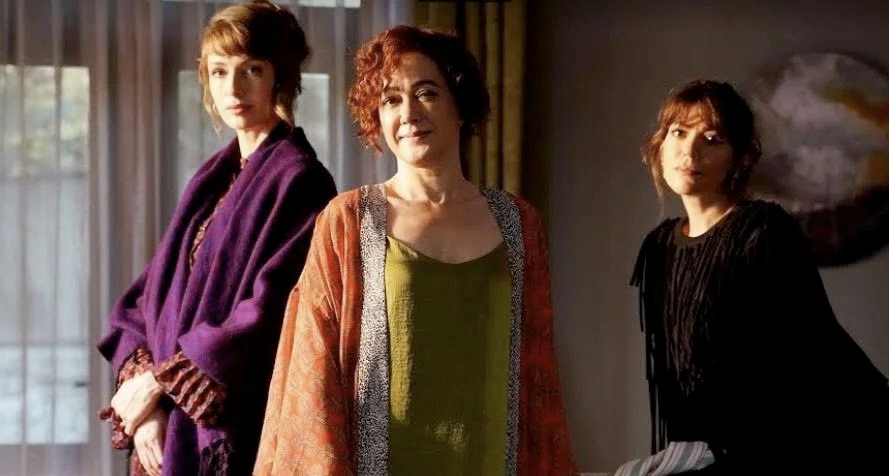 After Çağan Irmak started following Türkan Şoray on Instagram, rumors immediately spread on the network that the main diva of the Turkish screen could appear in the Yeşilçam series as a guest star. 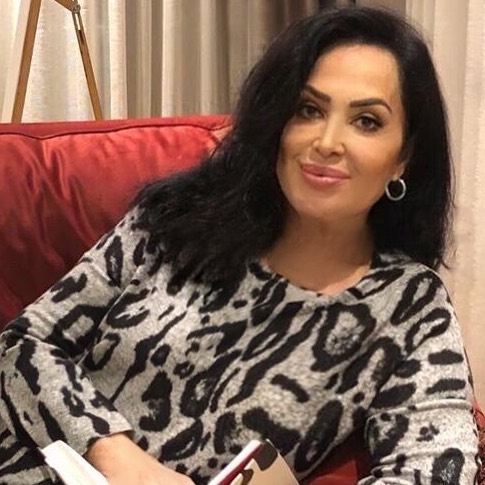 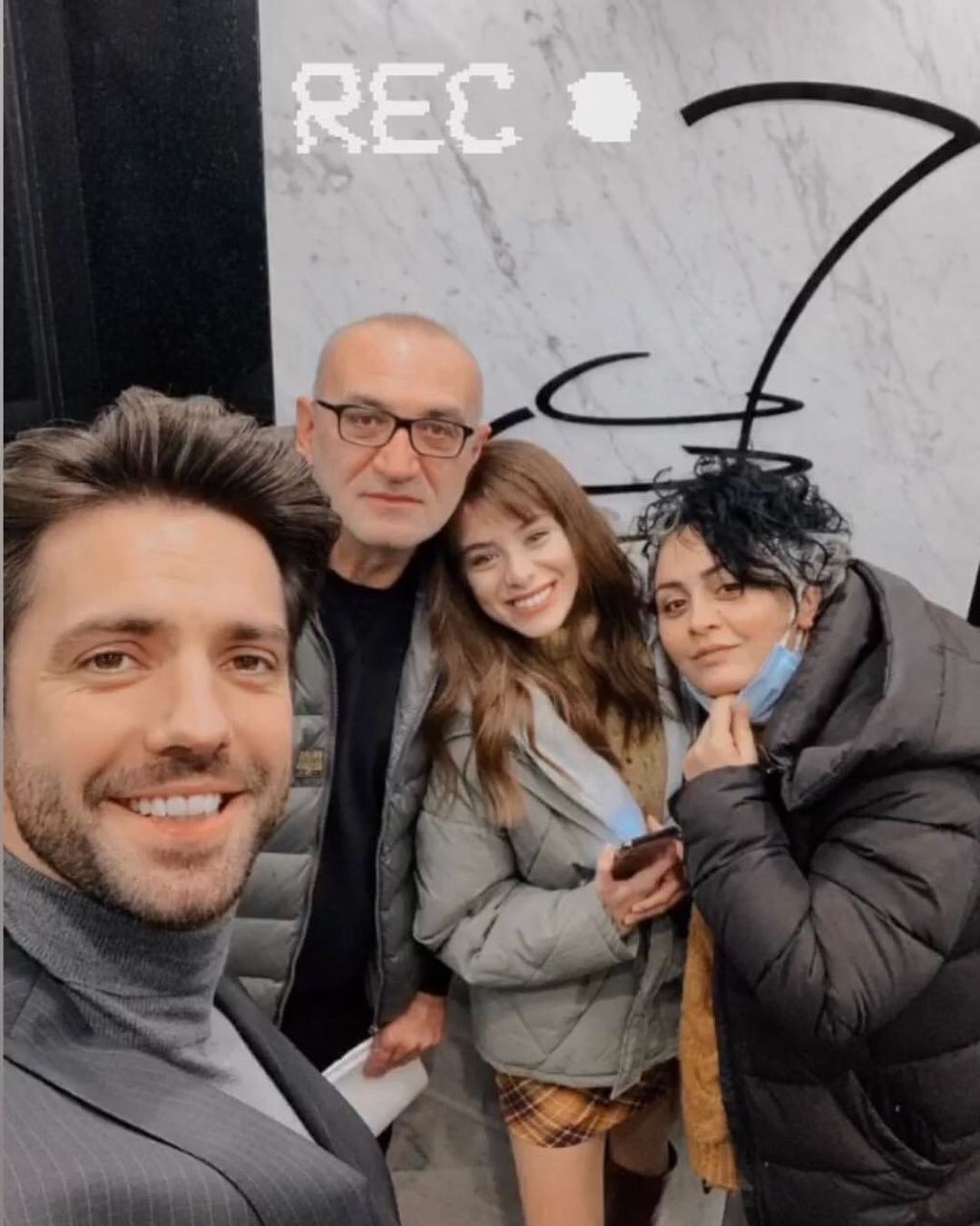 Mesut Ozil, who signed a contract with Turkish football club Fenerbahçe, arrived in Istanbul last night with his wife and daughter 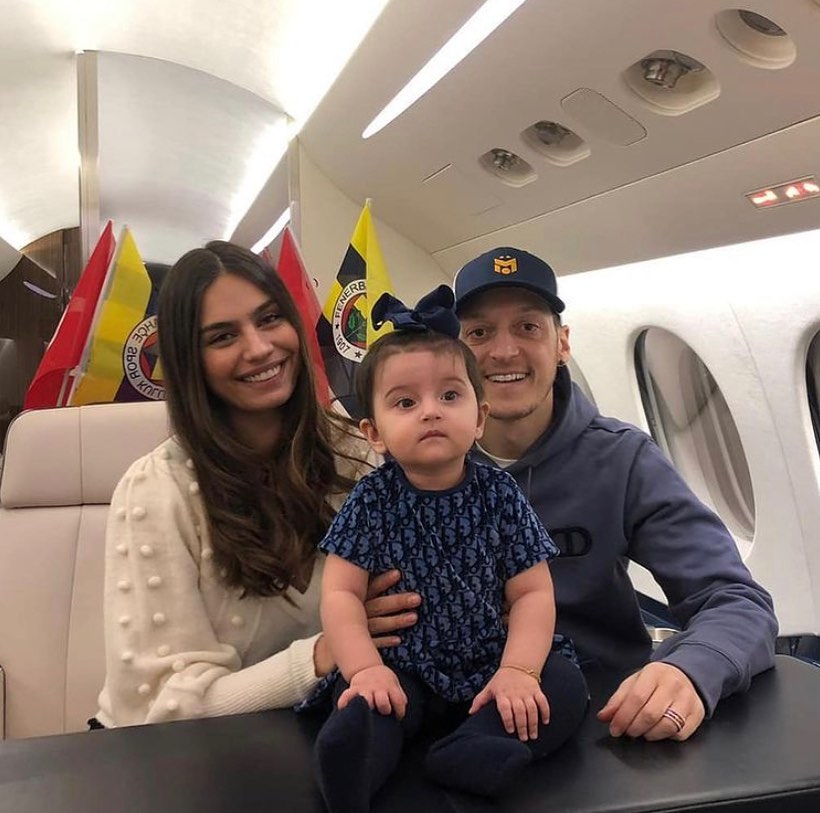 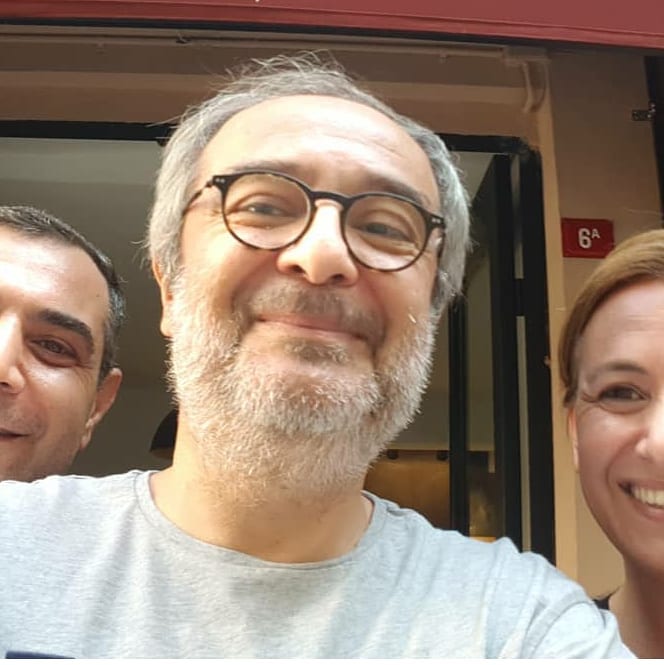 Selin Demiratar, who was spotted at the mall, said that while she is not working due to the pandemic, but if interesting proposals come in the future, she is ready to return to work in the series

Murat Yidirim and Iman Albani enjoy the snow and each other. And let the whole world wait 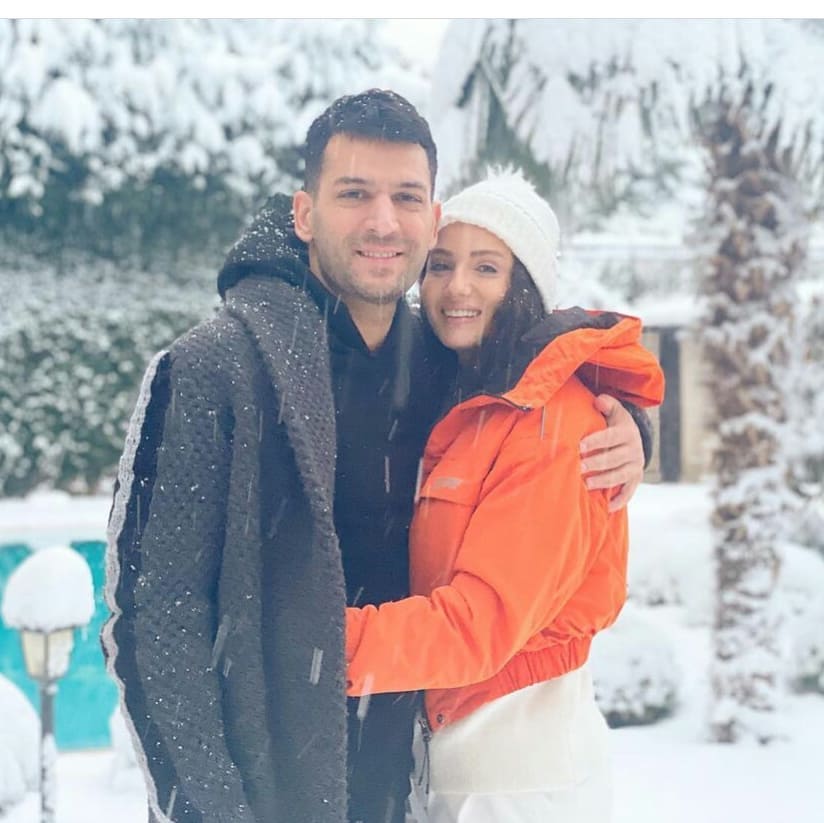 Ezel is the most stylish TV series on the Turkish screen 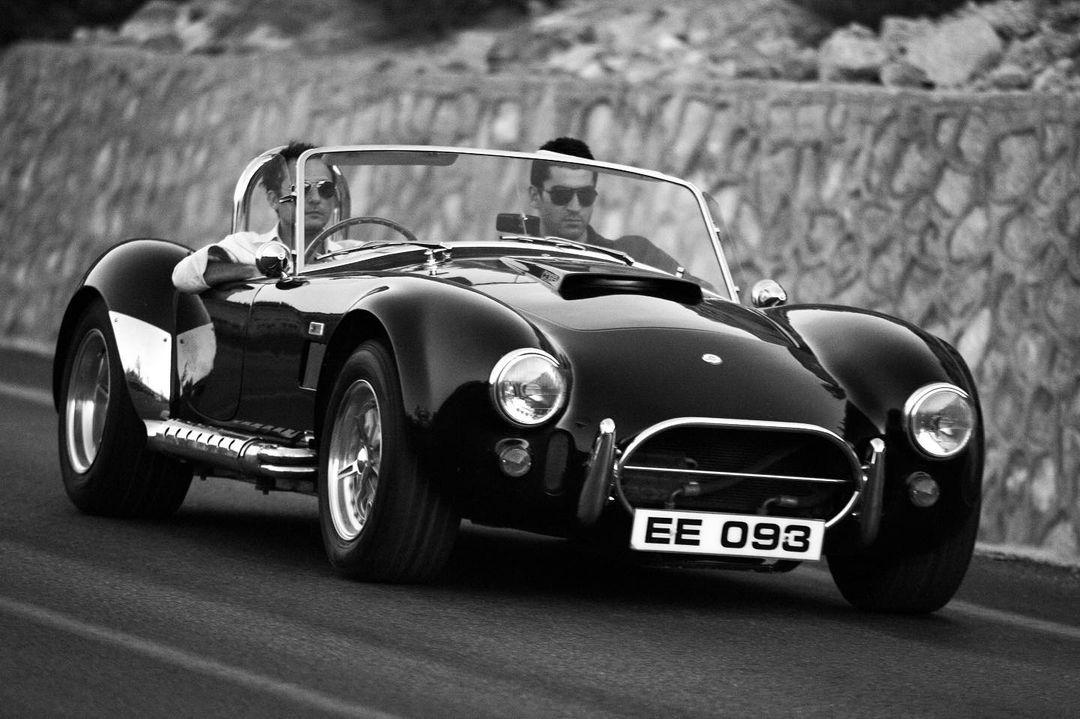