Fırat Çelik and Defne Kayalar in the Blu TV series 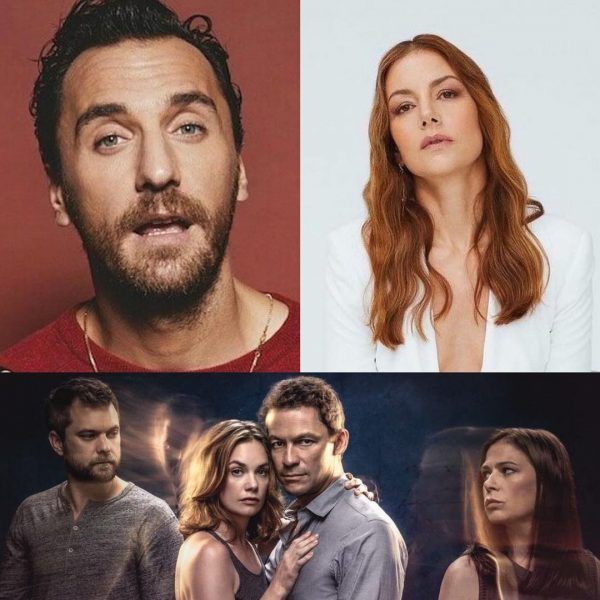 According to Birsen Altuntas, Fırat Çelik, who resides in France, has returned to Istanbul to take part in the series of the Blu TV digital platform Hidden / Saklı, which is a remake of the popular American TV series The Affair. Produced by May Prodüksiyon. Directed by Omur Atay. Defne Kayalar will play the role of the protagonist’s wife.