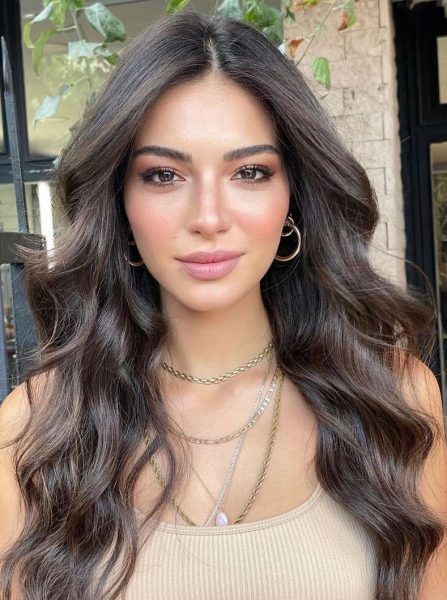 Good news for fans of Melisa Aslı Pamuk. The beloved star returns in a new series of the Star TV channel. What do we know about the project right now?

O3 Medya and producer Saner Ayar are preparing for the new series Paradise Cove  / Cennet Koyu. The scriptwriter is Eylem Canpolat, known for her work in the series Silver, Karaday, Dirty Money Love, My home My destiny and the Ambassador’s Daughter. The show will be released on Star TV.

One of the main roles in the project will be played by Melisa Aslı Pamuk, who is familiar to viewers from the TV series Endless Love and New Life. This is the story of the three sisters Huma, Saba and Neva and their mother Bahriye. Male violence and female intrigues are at the center of this impressive story. Melisa will play the role of the younger sister Neva. The series will take place in a seaside town on the Aegean coast.

In the near future, we will find out the names of the actresses who will play other main roles, as well as Melissa’s co-star in the project.