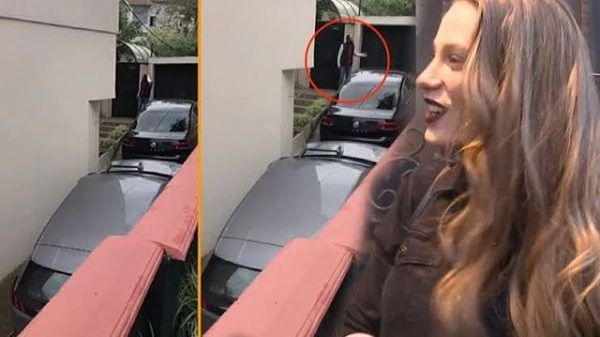 A certain Tayfur D. attacked the office of a company in Besiktas, representing many celebrities, including Serenay Sarıkaya, Berguzar Korel, Ezgi Mola and Ercan Can (ID İletişim agency). He shouted that he was deceived by promising the main role in the series with Serenay Sarıkaya. Moreover, the production company deceived him, but he came to the office of the Aise Barim’s agency. Of course, there was no way to let him in, so he crashed a couple of cars and threatened employees with death while running down the street with an iron bar.

After several hours at the station, the police released the 25-year-old offender under judicial control. The young man claims that he was promised a leading role in the TV series Tide / Medcezir with Serenay, but they never called back.