On its second day after its release on Netflix the series Midnight at the Pera Palace has climbed to 10th position among all the platform’s TV shows in the world, hitting the top 10 in 25 countries. This is the largest increase among all the series of the platform today (93%). It seems that the world audience is gradually discovering the Turkish show. 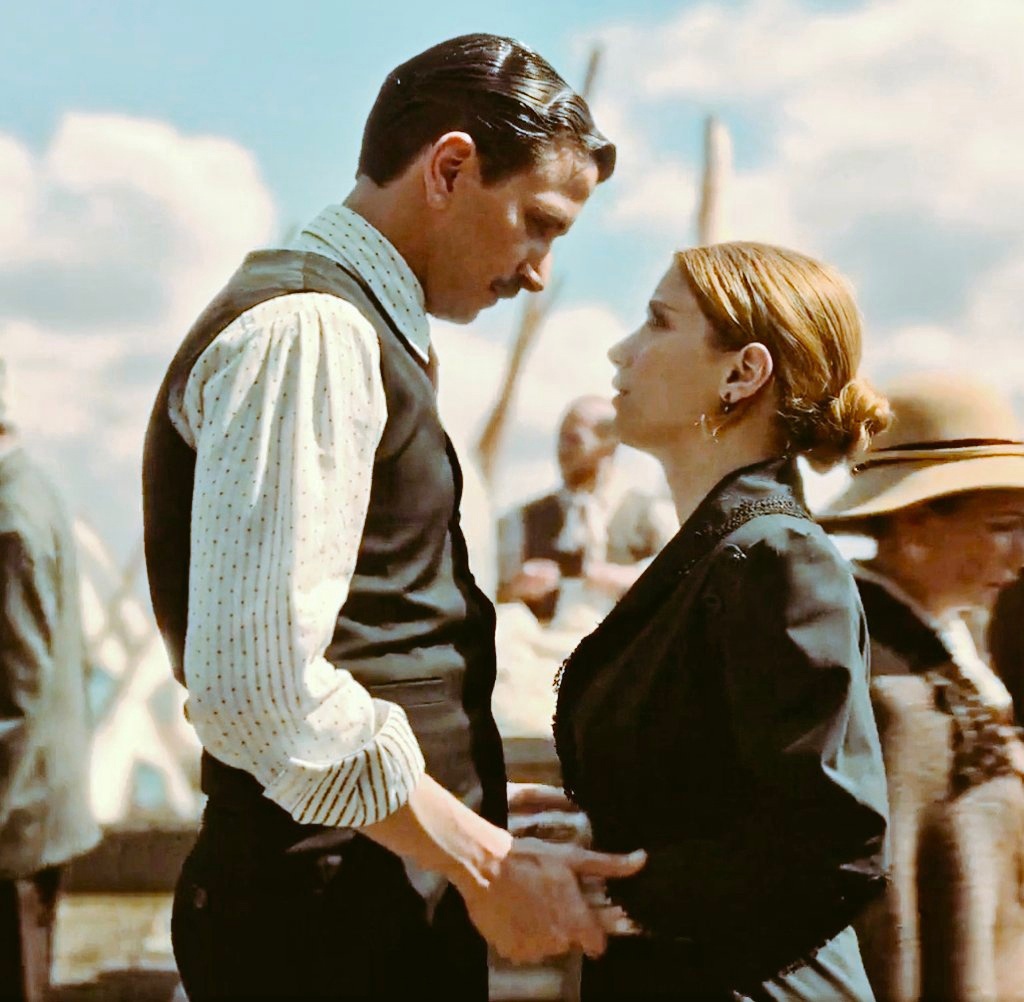 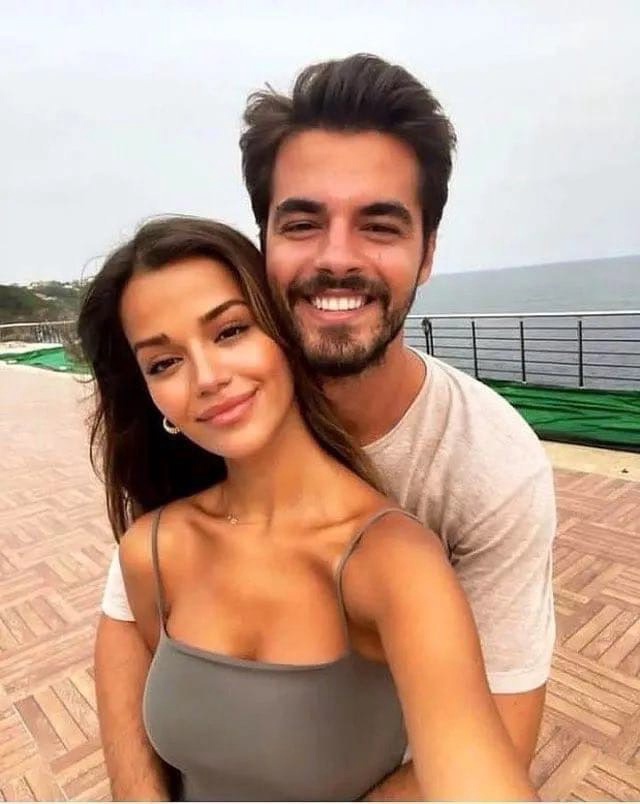 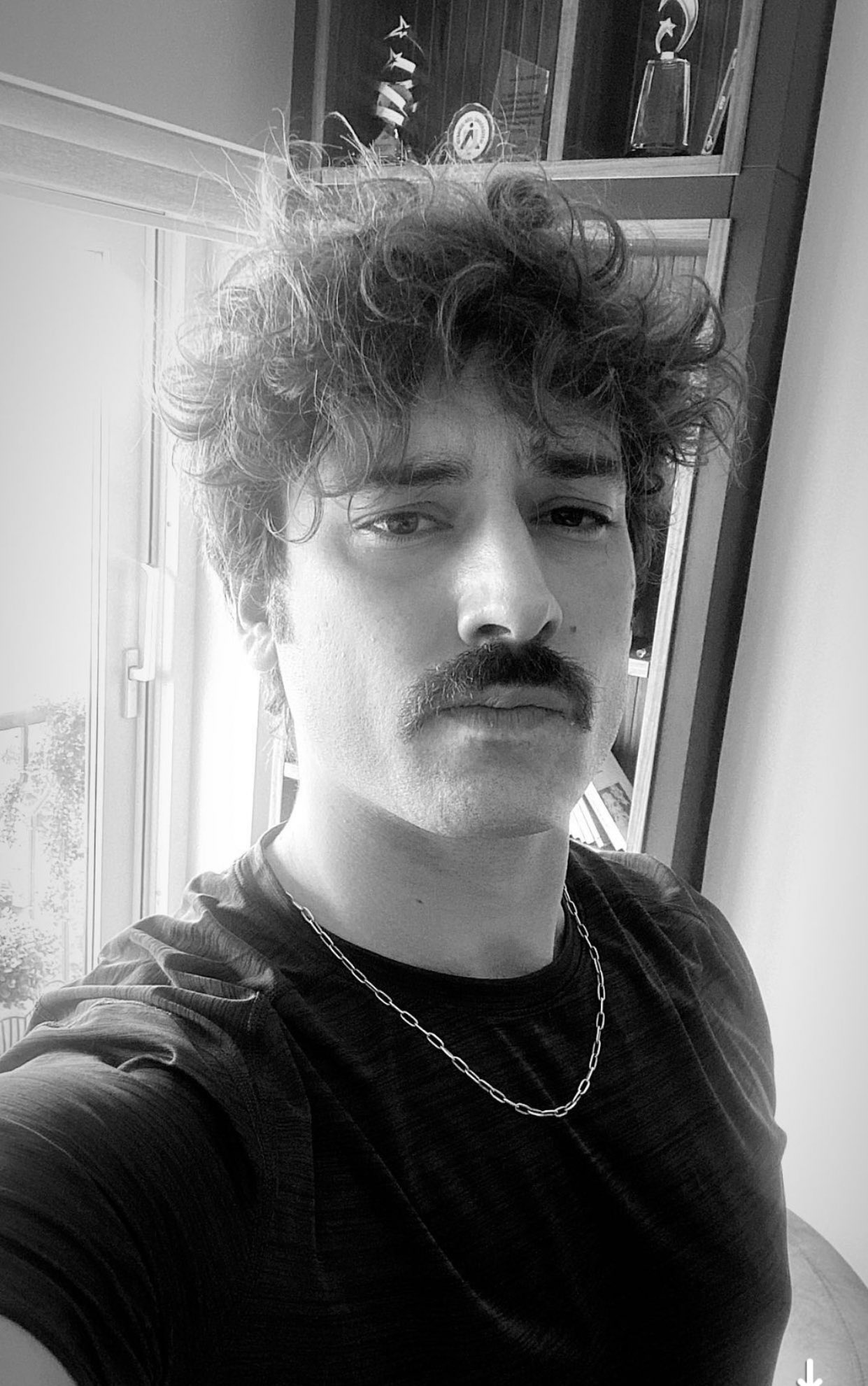 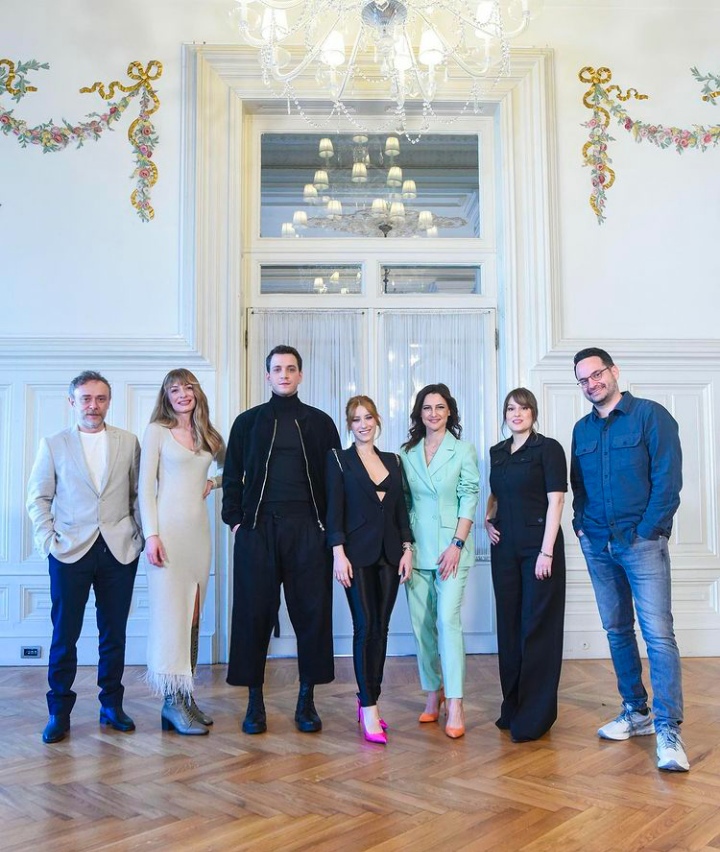 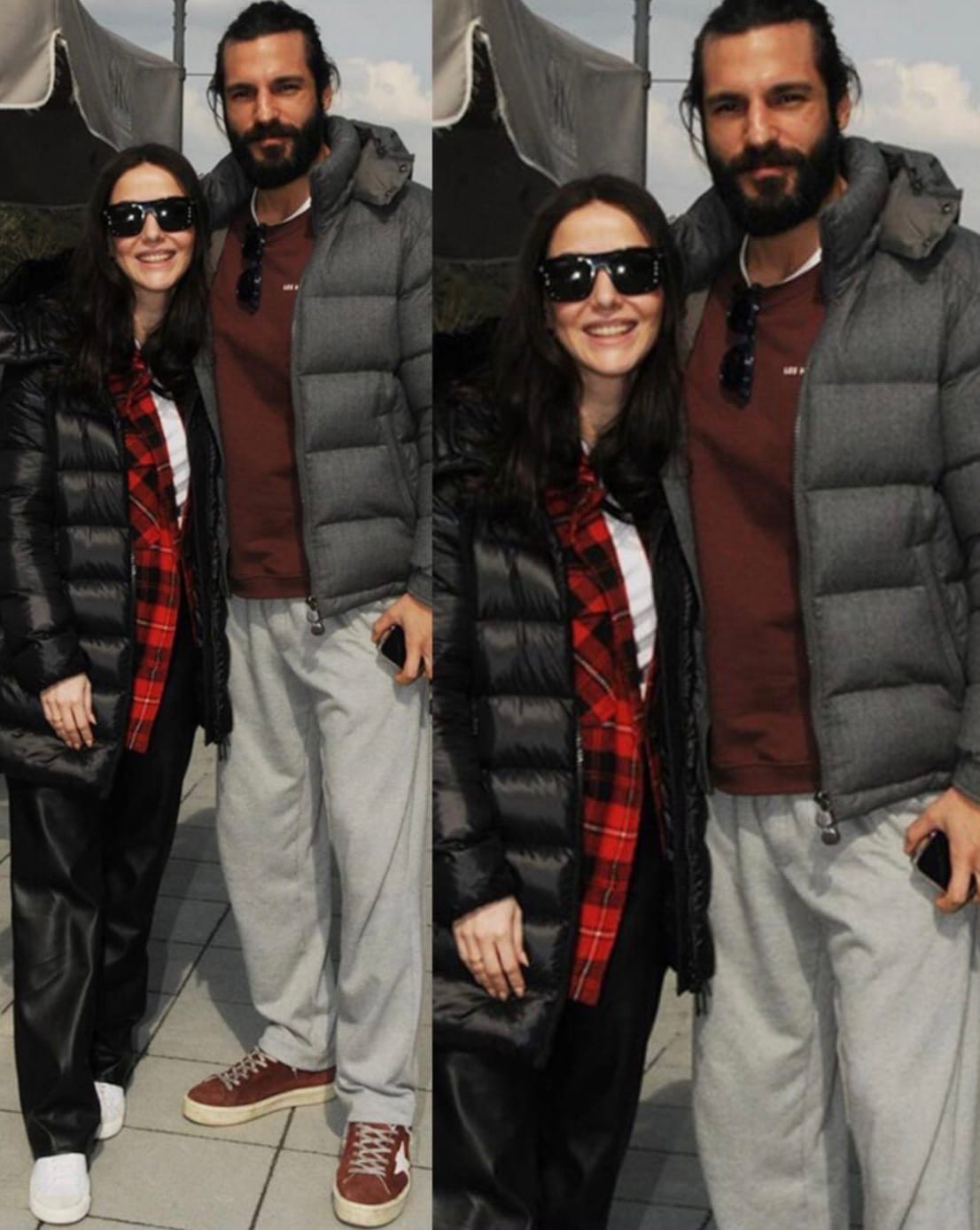 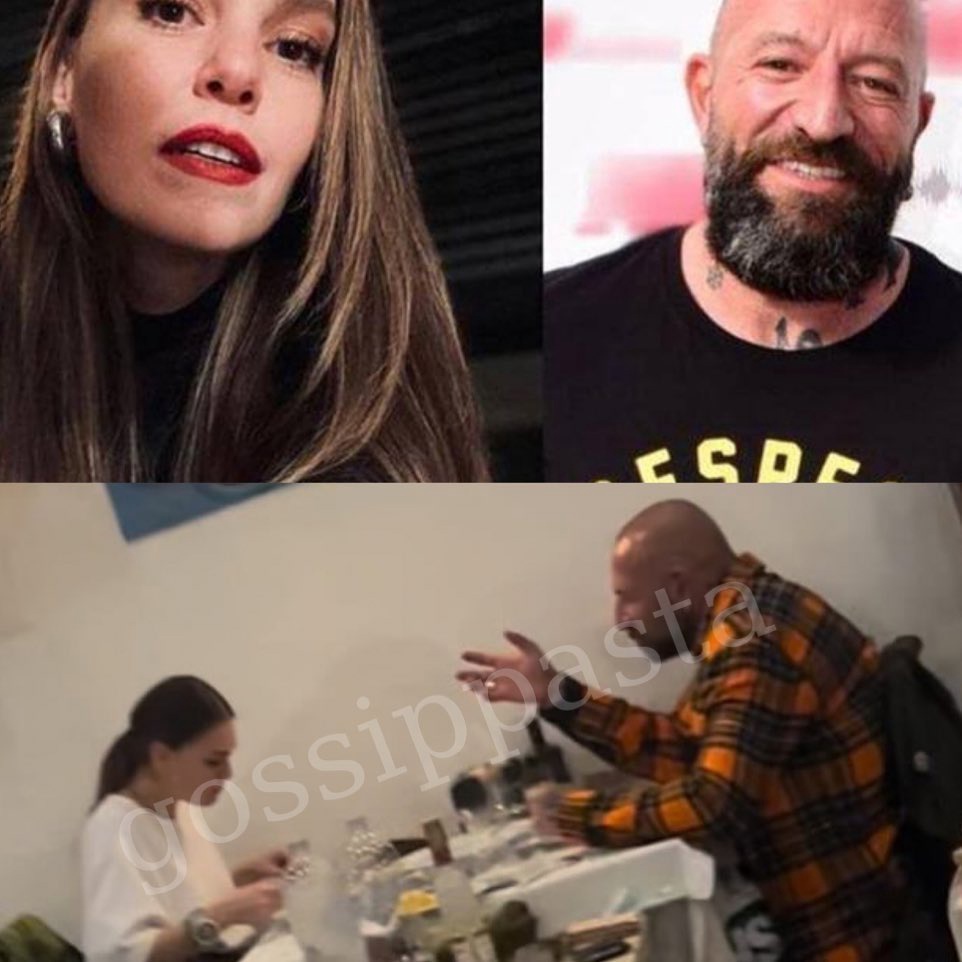 Gozde Cigaci, who was spotted in the Nisantasi district, confirmed that she divorced her husband, which she is very happy about. She realized that this relationship did not bring her anything good and ended it on time. 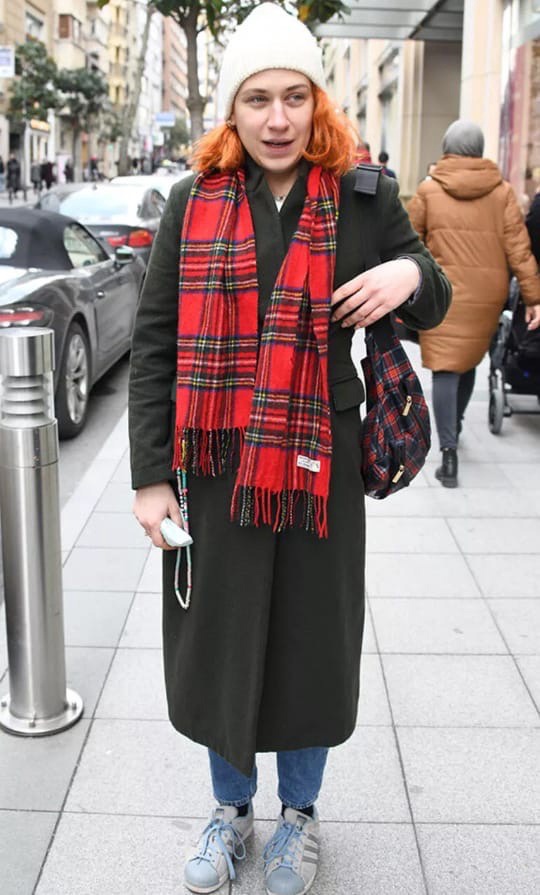 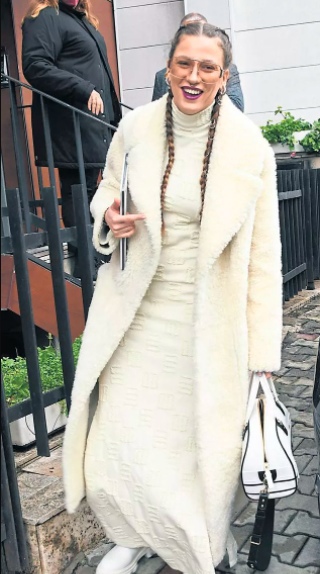 For the series ‘Midnight at the Pera Palace’ Hazal Kaya took singing lessons for several months. The actress sang all the songs in the Netflix series 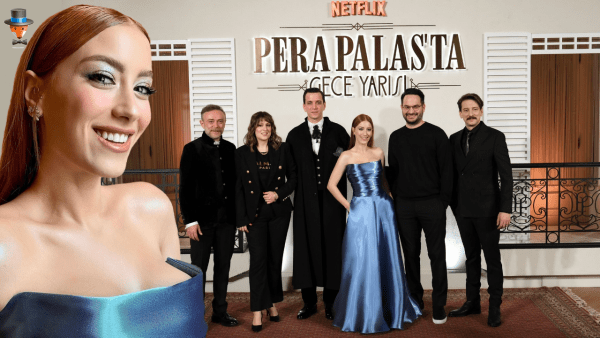 In an interview with Marie Claire magazine, Eda Ece admitted that she is postponing her plans due to the fact that the series Forbidden Fruit, where she plays the main role, has excellent ratings, and filming continues. She already has a script for her own show and would like to start working on it, but for now it will have to wait 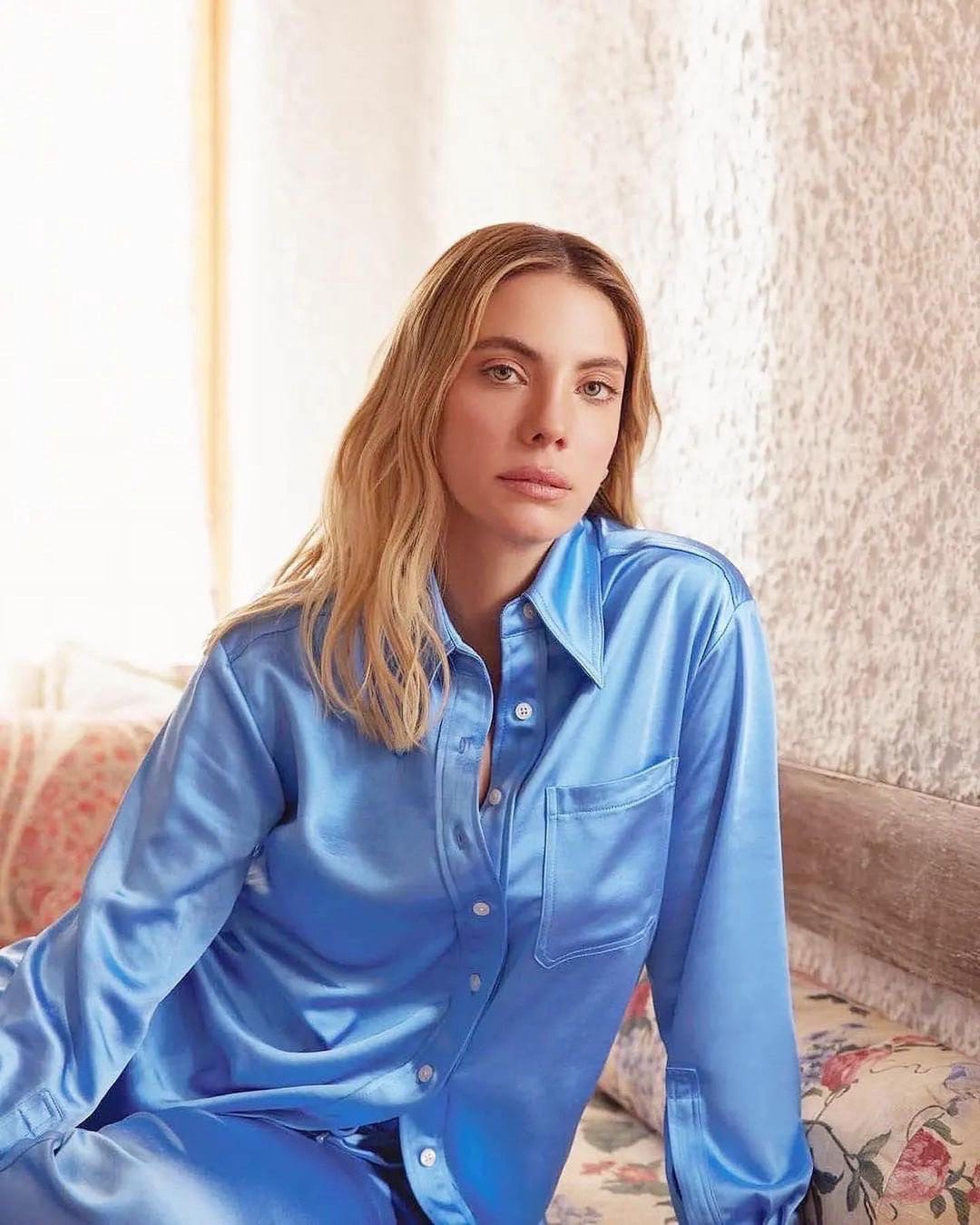 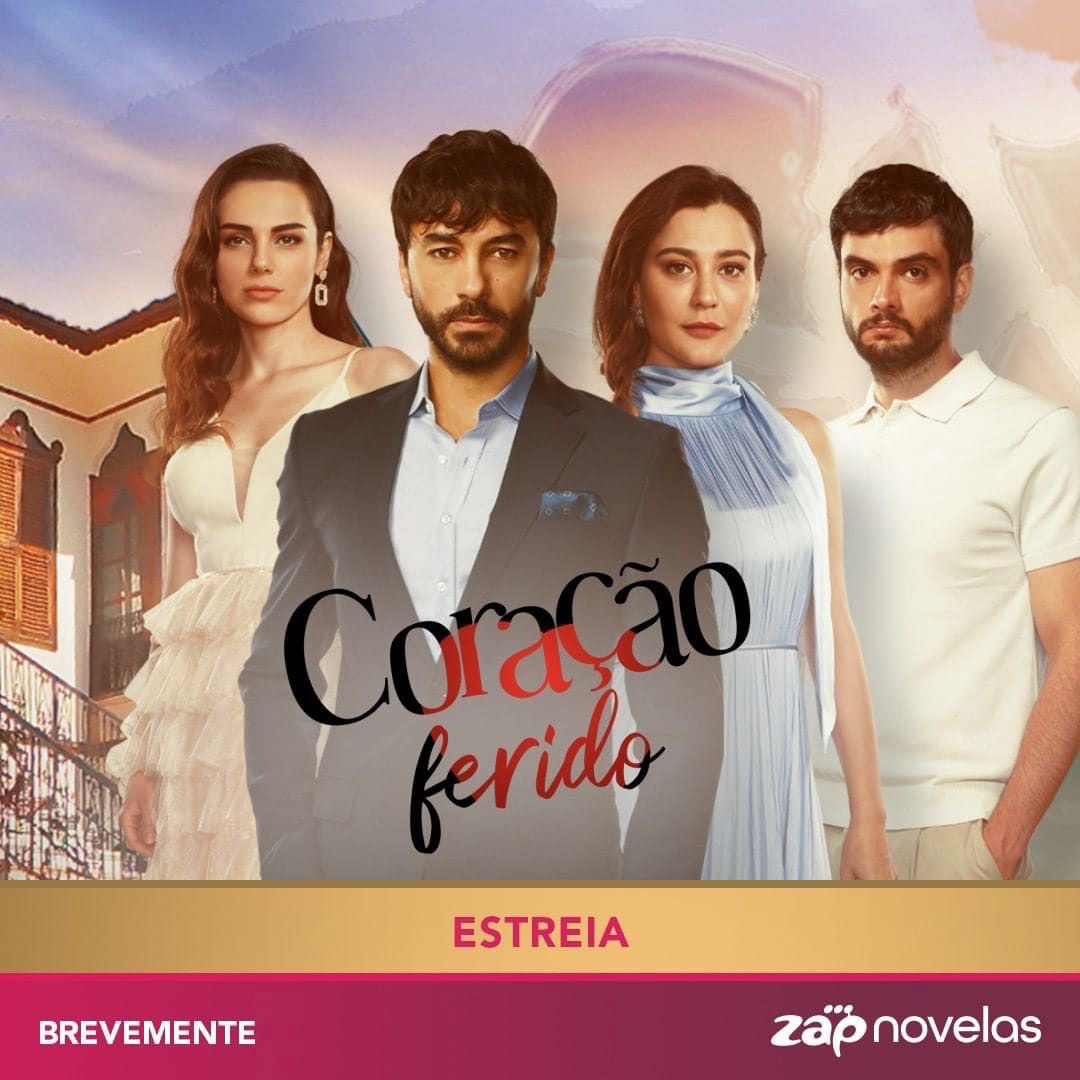 Selahattin Paşalı said that his wedding with his beloved Lara Tumer will take place in April. He looks forward to the birth of his daughter and thinks he will be a very nervous dad. 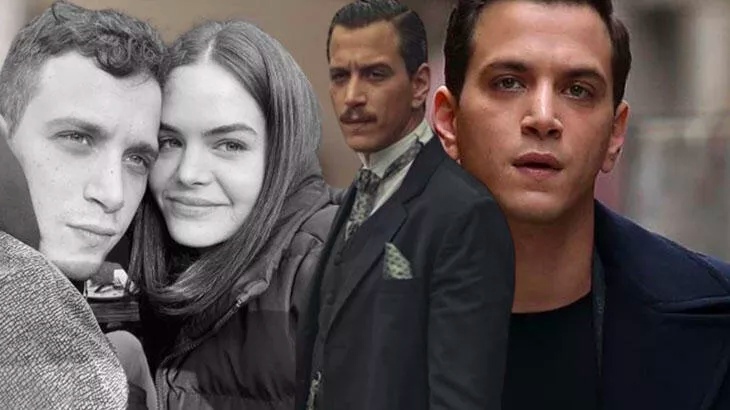 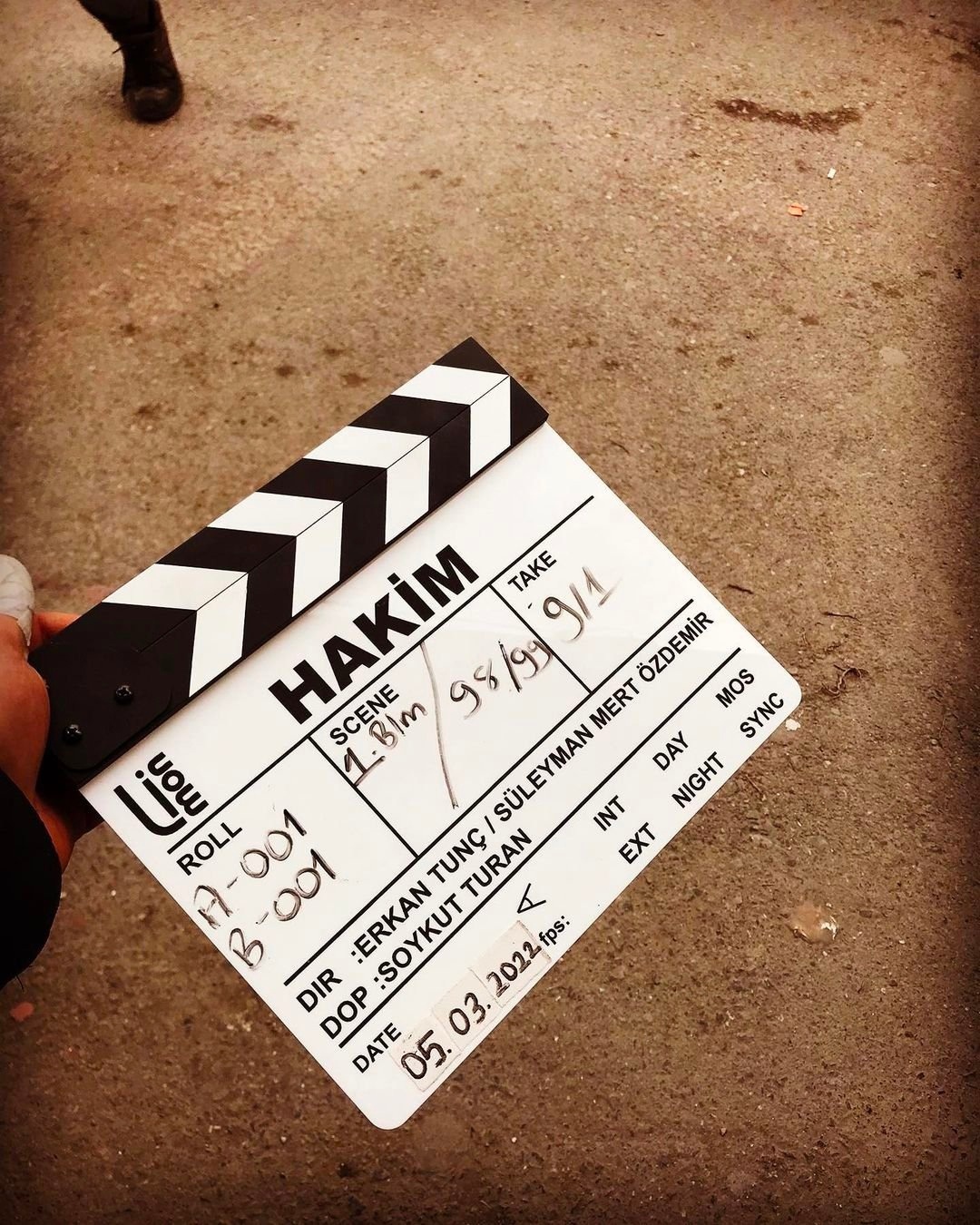 Pinar Deniz on the cover of L’Officiel magazine 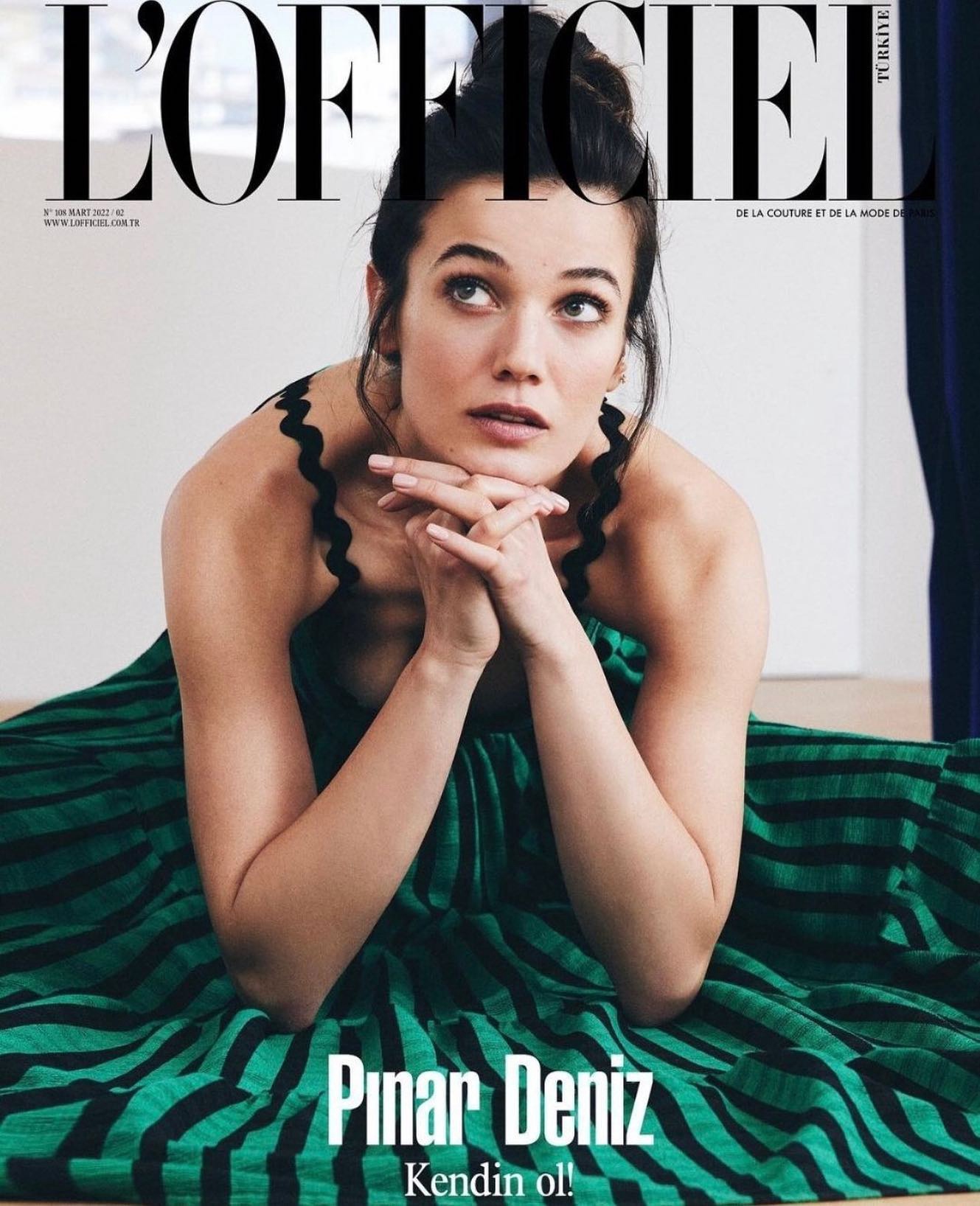 On March 8, Neslihan Atagul will travel to Ankara for a summit dedicated to International Women’s Day. 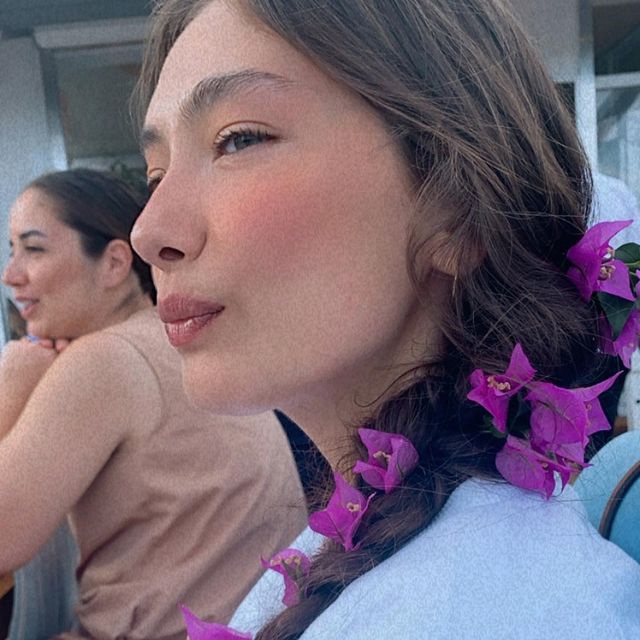 According to the Turkish press, Cansu Dere is going on a safari to South Africa with his friends after completing work on the series ‘Unfaithful’. 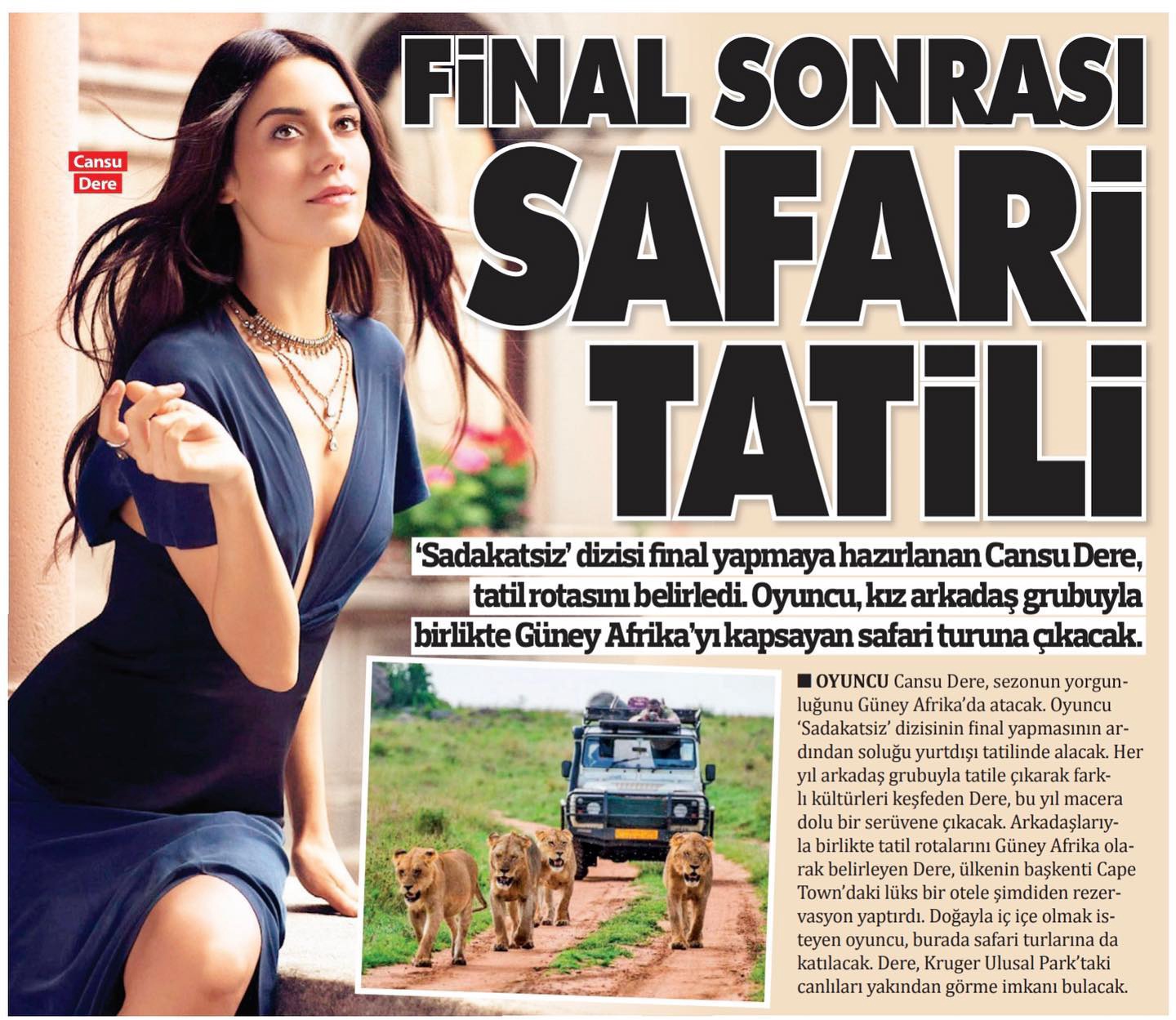 Nebahat Çehre was spotted at the İstinyePark shopping center. Who would think that this woman is already 77 years old? 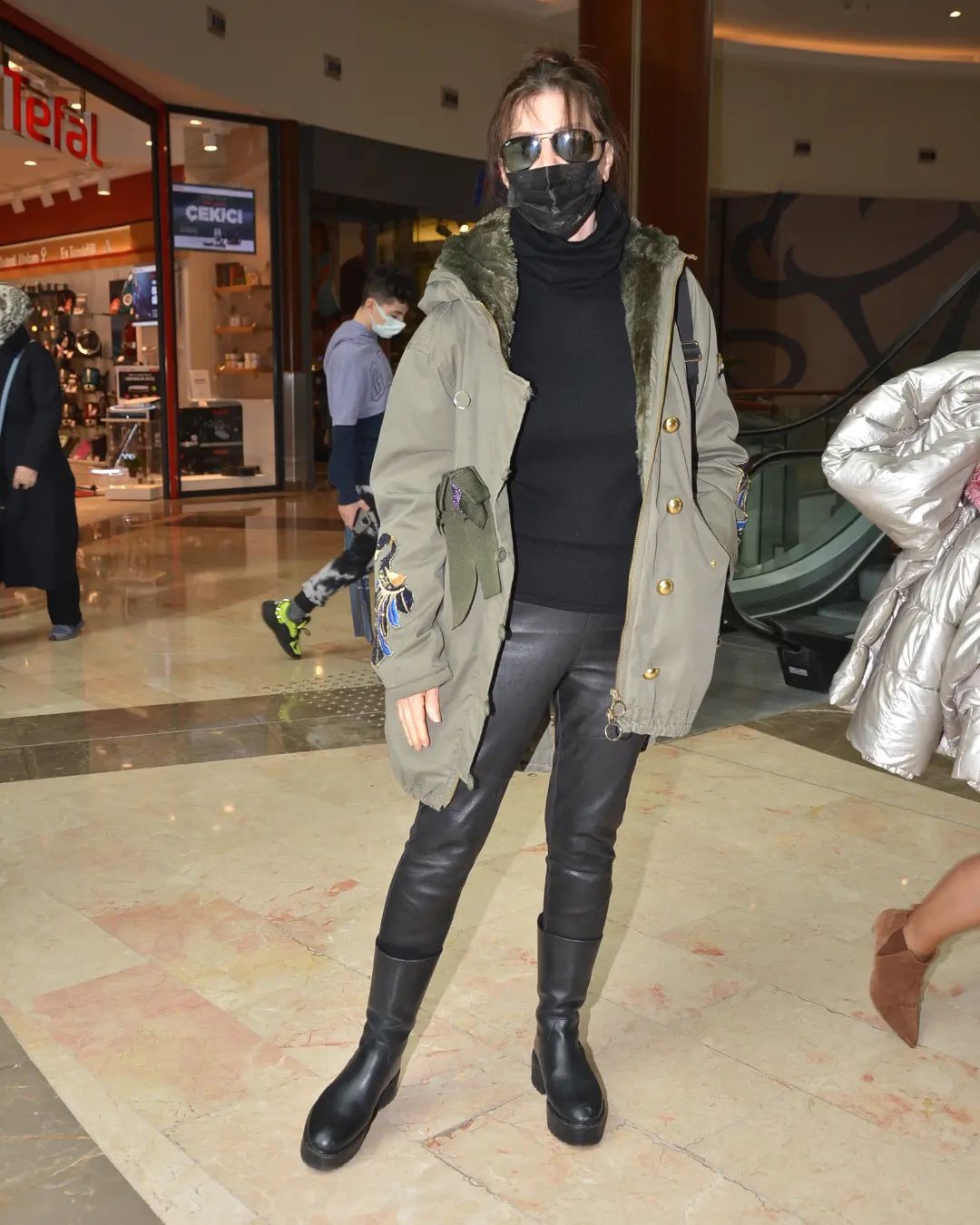 Sevda Erginci changed her style for a new role in the theatrical production ‘Mother’, where she will play along with Engin Hepileri 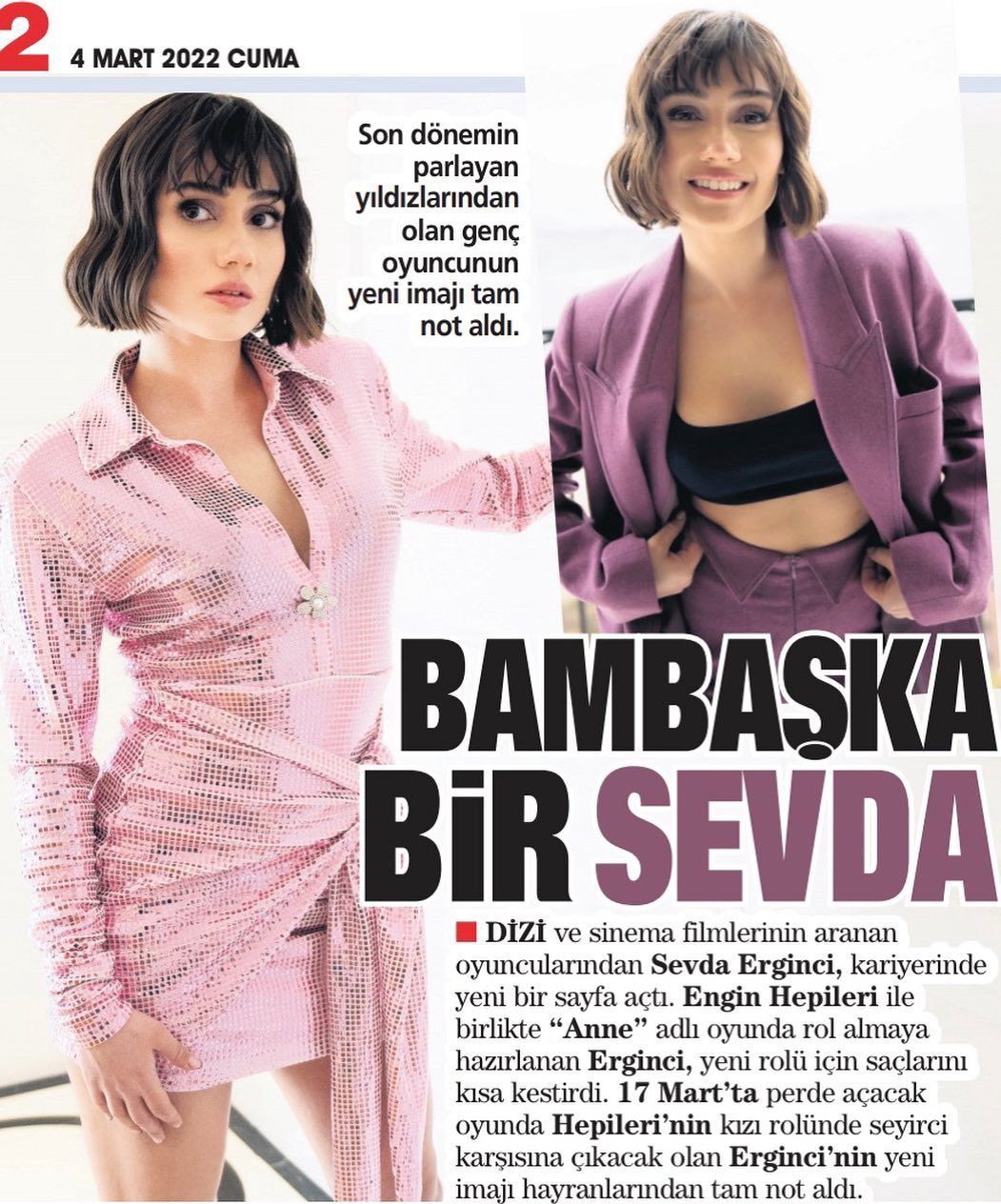 Turkish Netflix subscribers are asking two questions right now: When is the second season of Midnight at the Pera Palace? And will Selahattin Pasali star in it? 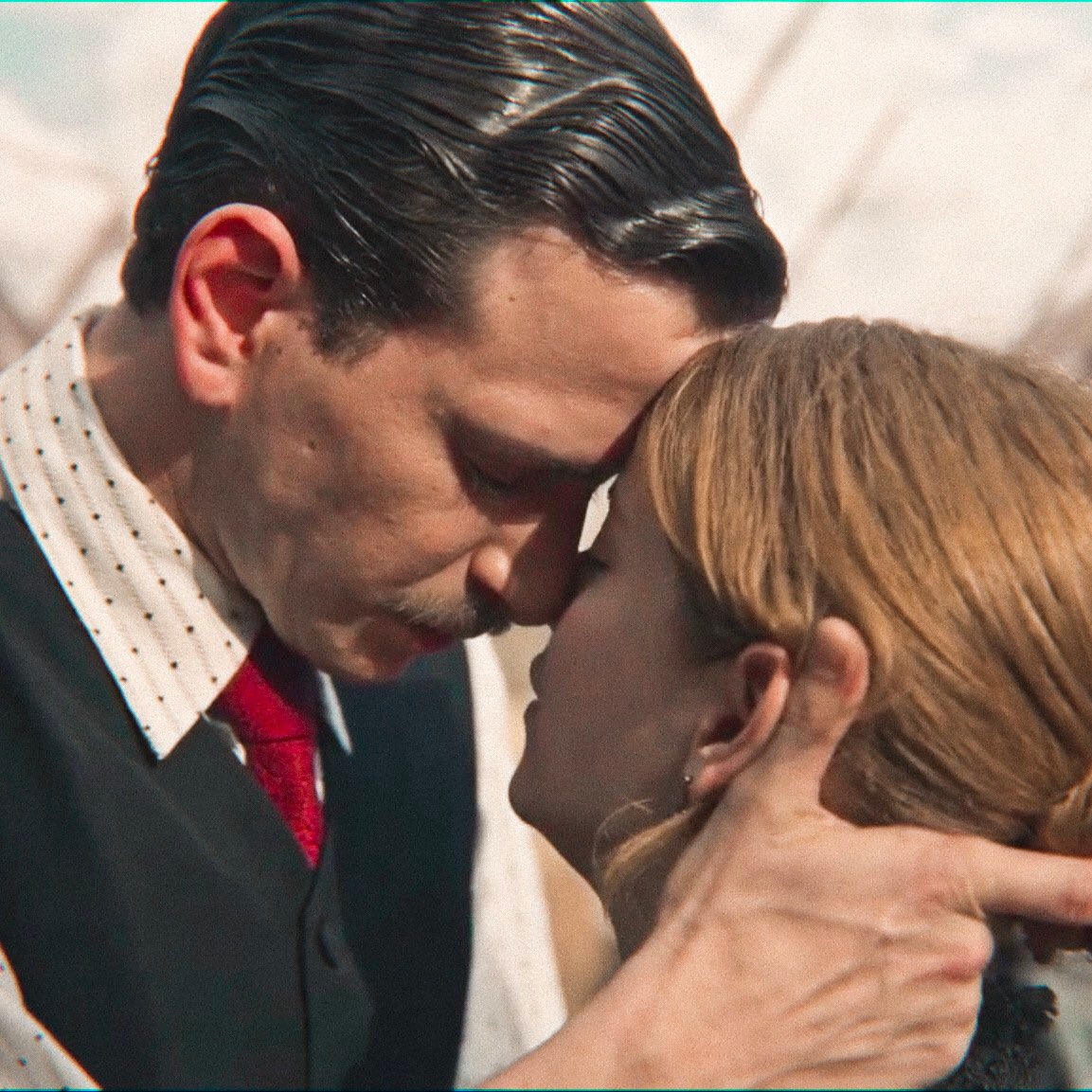 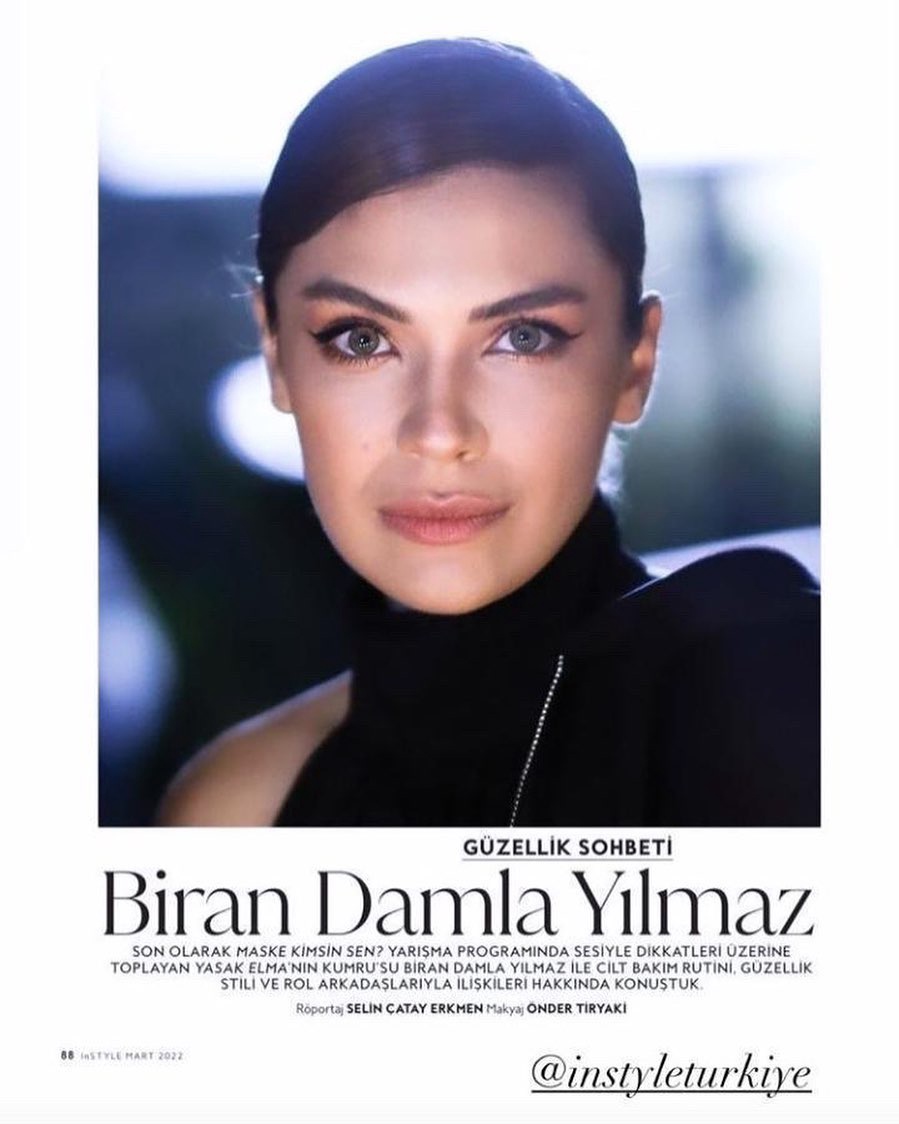 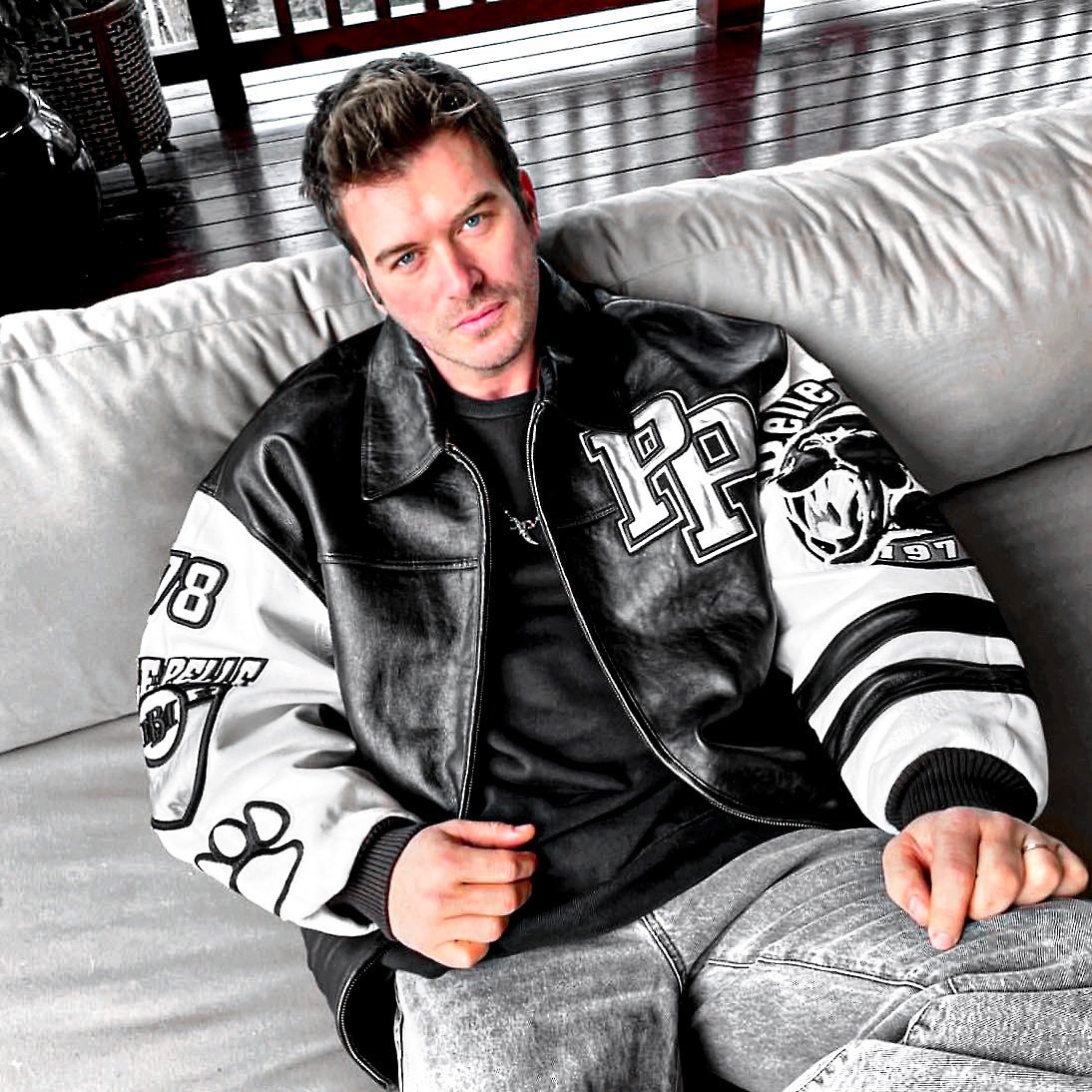 Onur Tuna admitted in a recent interview that he would like to play a street kid. He is ready for any changes and transformations. 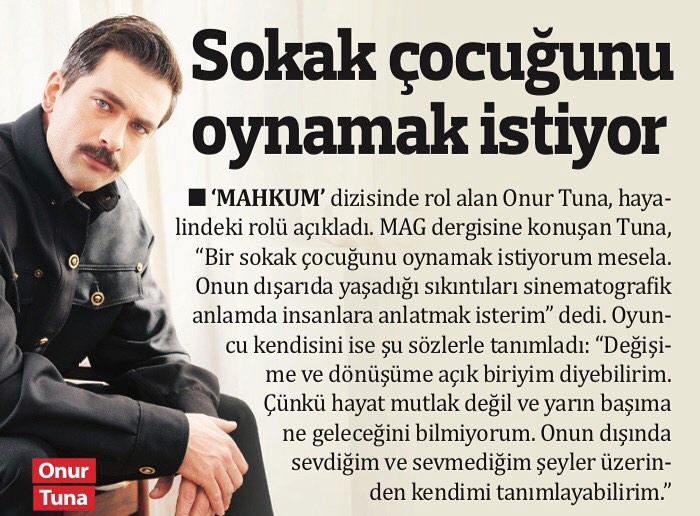 The premiere of the Mevlana series is scheduled on the state TV channel TRT1 in the Holy month of Ramadan (that is, already in April) 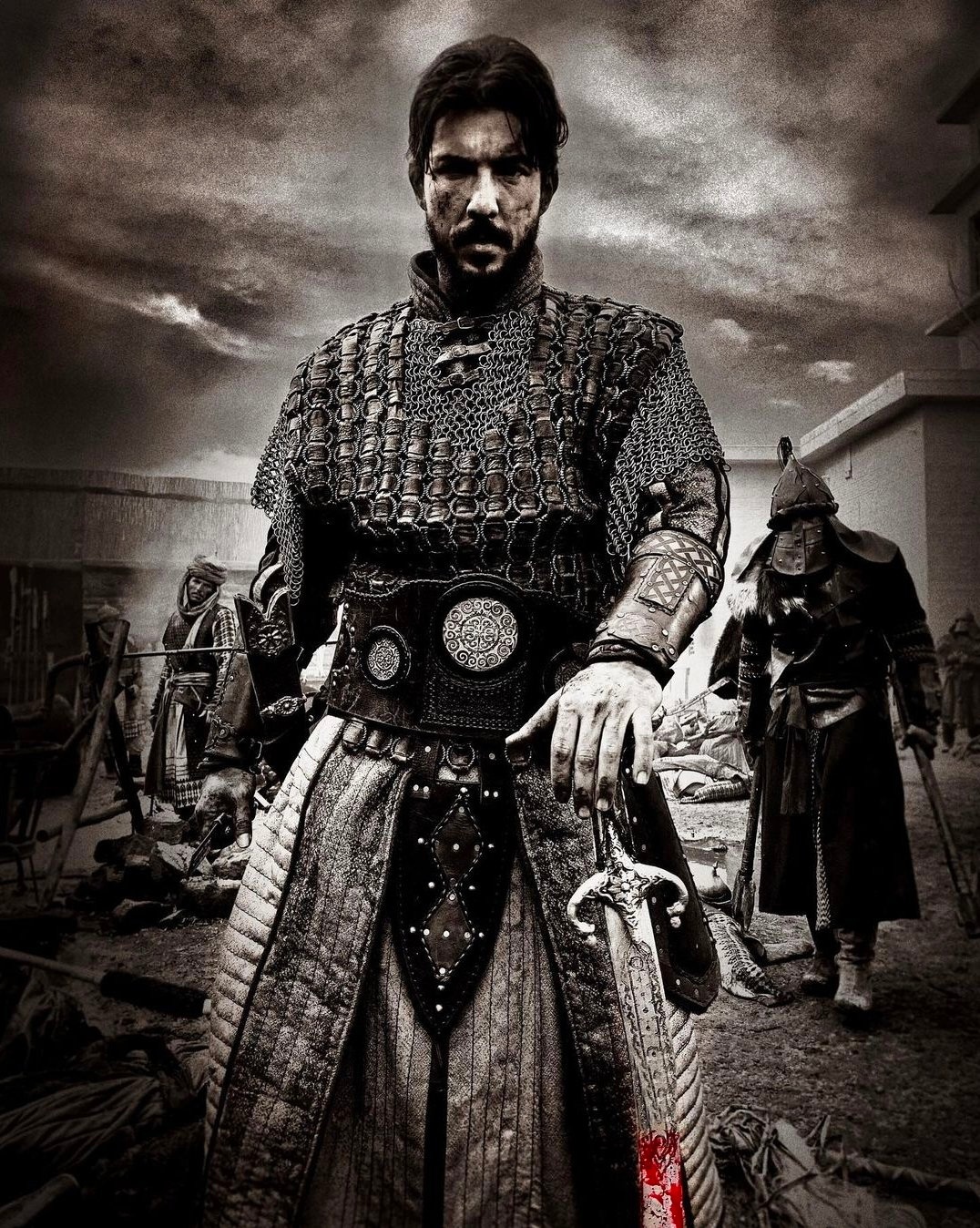 Serenay Sarikaya gave an interview about the film Bergen, in which she did not star. According to the actress, the fact that instead of her the role that all of Turkey is talking about was played by Farah Zeynep Abdullah is a matter of fate, and she was very busy and not a problem at all, she is sure that Farah played well 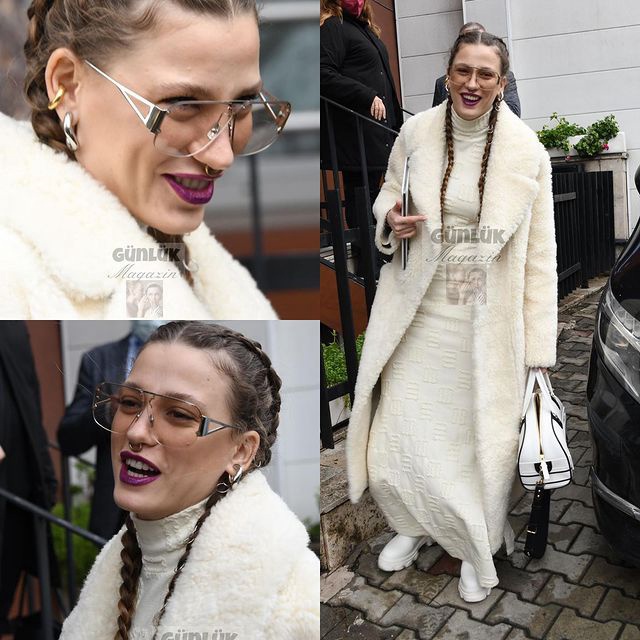