Murat Yildirim celebrates his birthday with his wife Iman Elbani 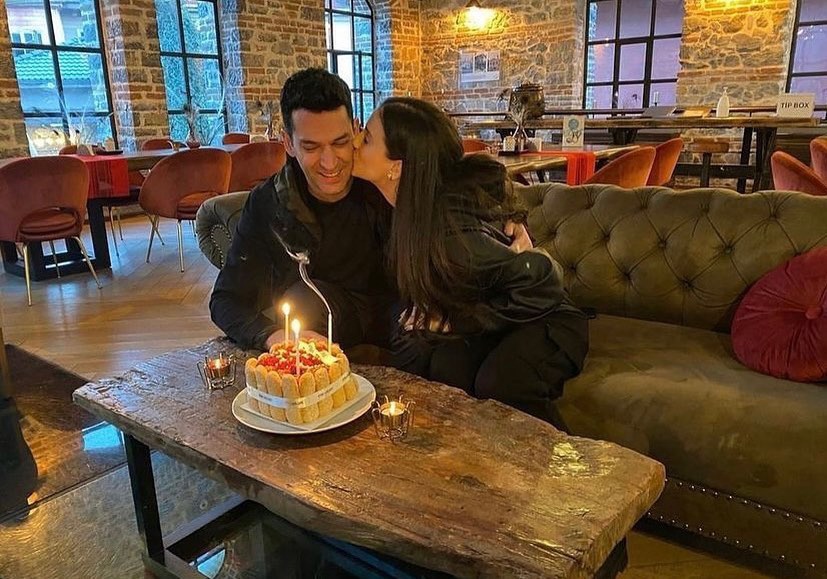 Fahriye Evcen behind the scenes of the series ‘Alparslan: The Great Seljuks’ 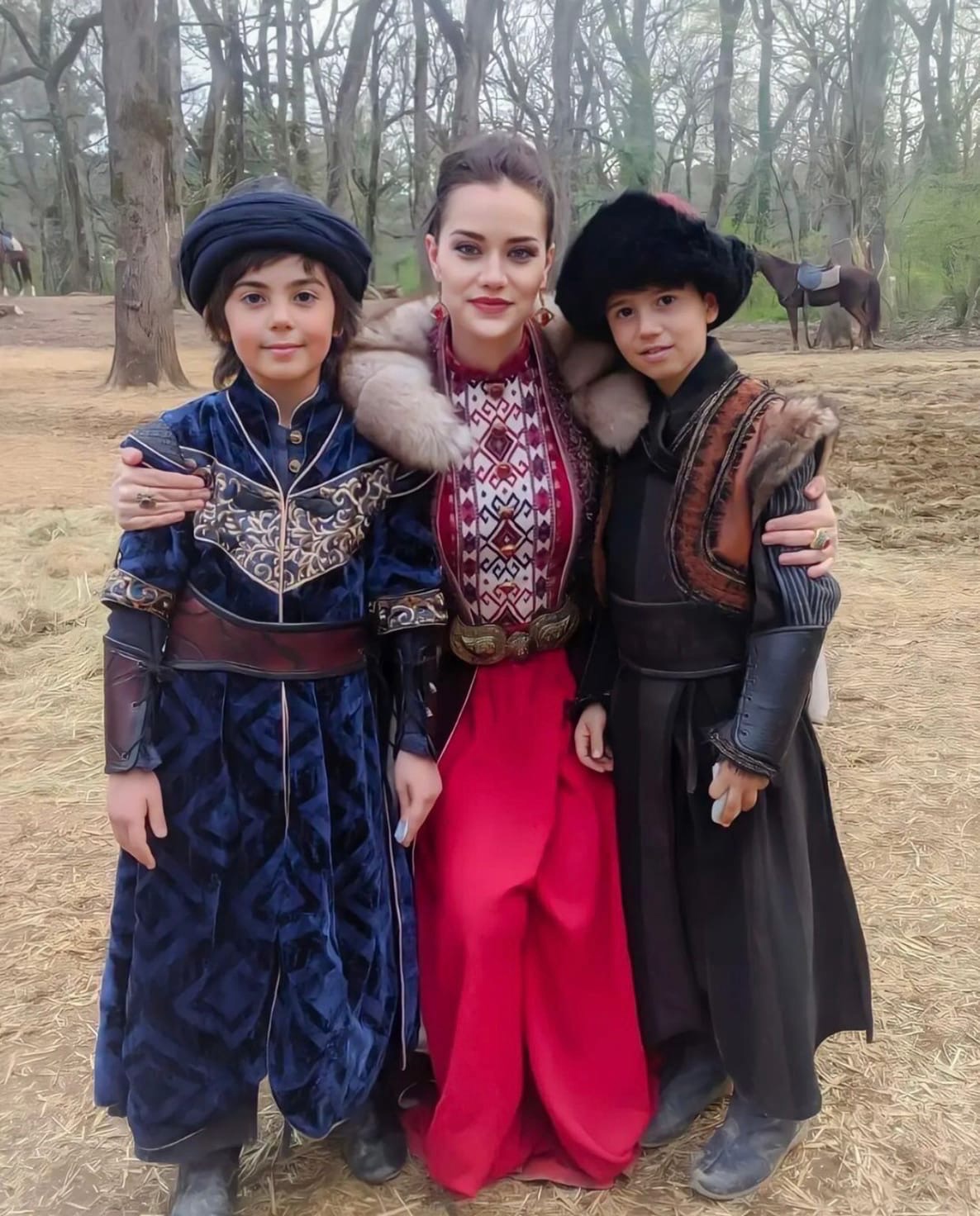 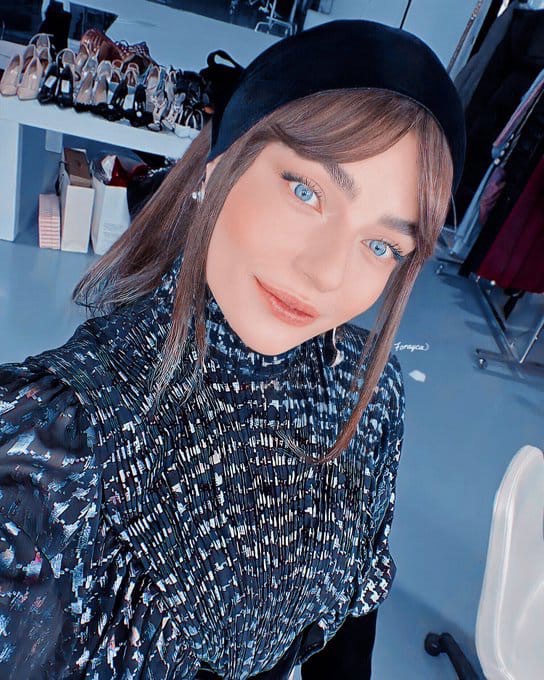 Fahriye Evcen with little Karan, who is celebrating his third birthday 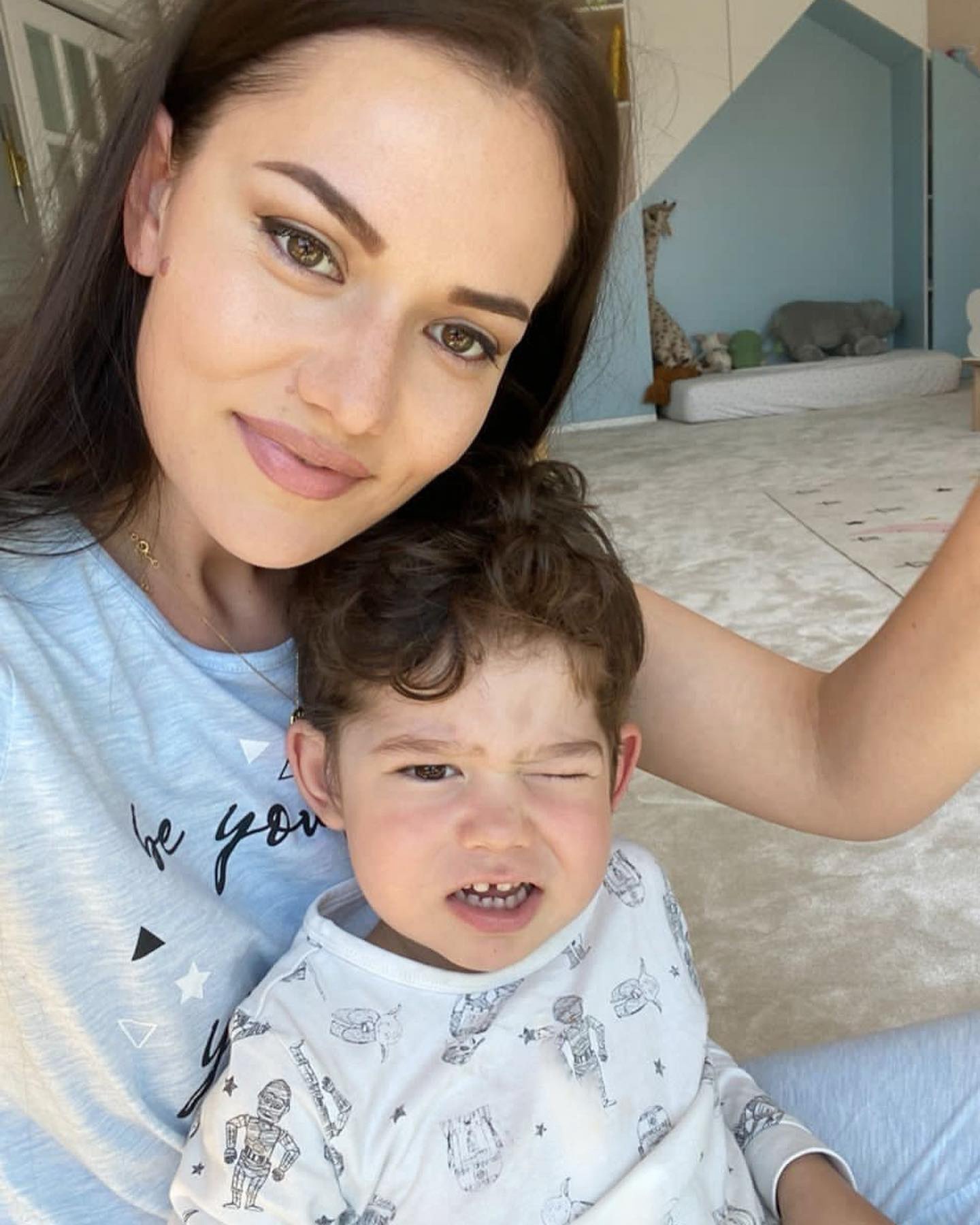 Well-known journalist Oya Dogan said that Pinar Deniz may leave the cast of the series ‘The Trial / Camdaki Kiz’ at the end of the season, as she signed a contract with Disney Plus, according to which she can only play in Fox TV series. It is not yet clear how long this contract will last, but it is quite possible that the next season of the series will be without Ceylin. 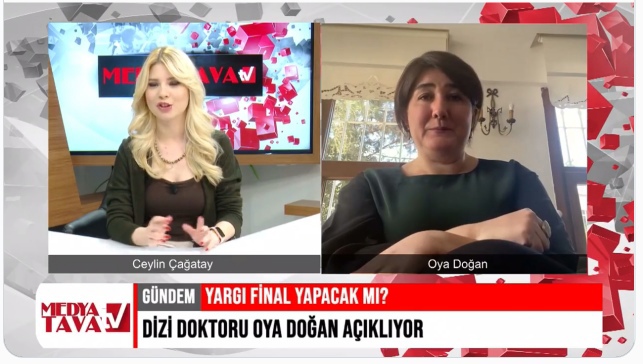 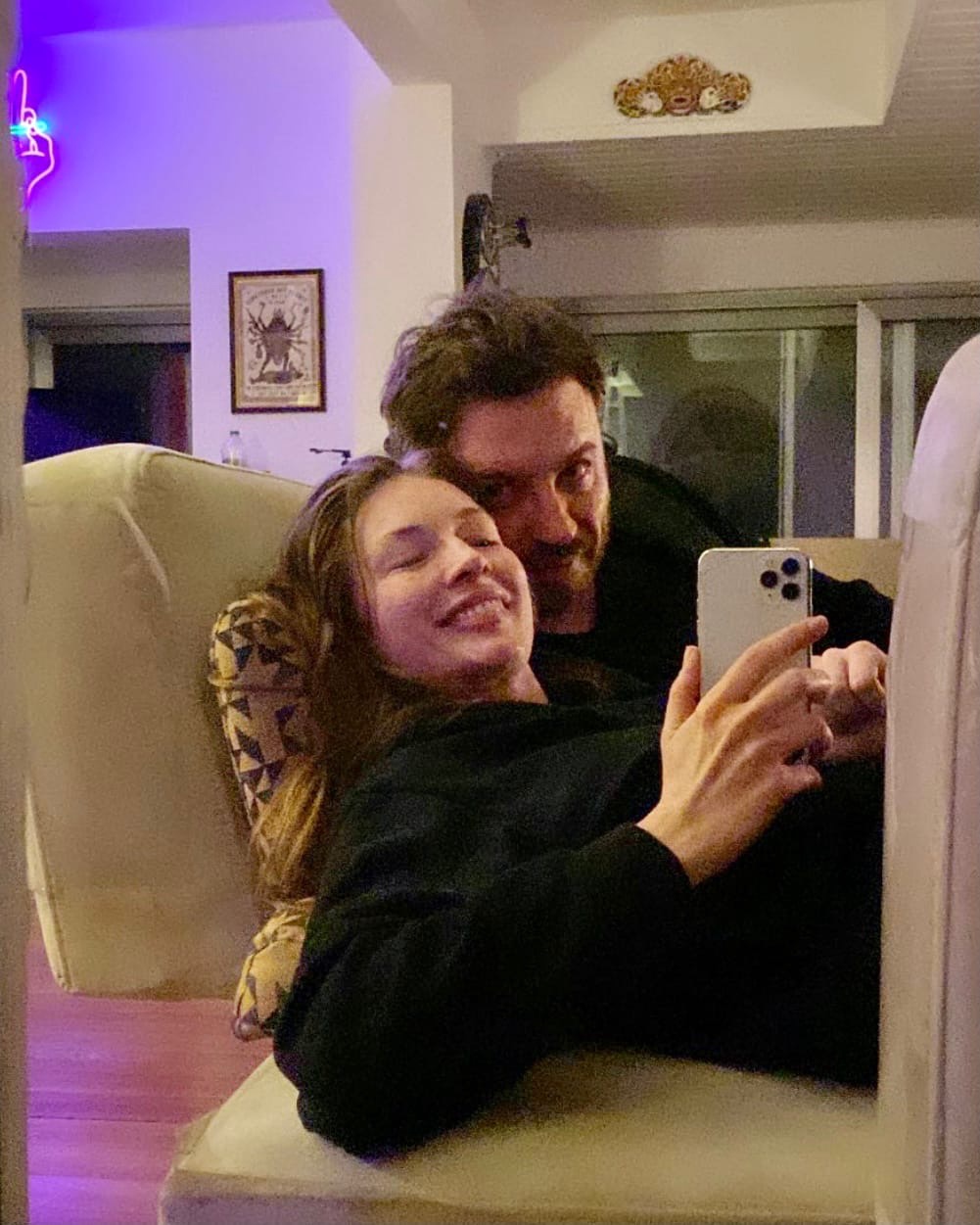 Eda Ece has told the Turkish press that she will have a very short summer vacation as she is going to work on a project for the digital platform Disney Plus and then continue filming on Forbidden Fruit. 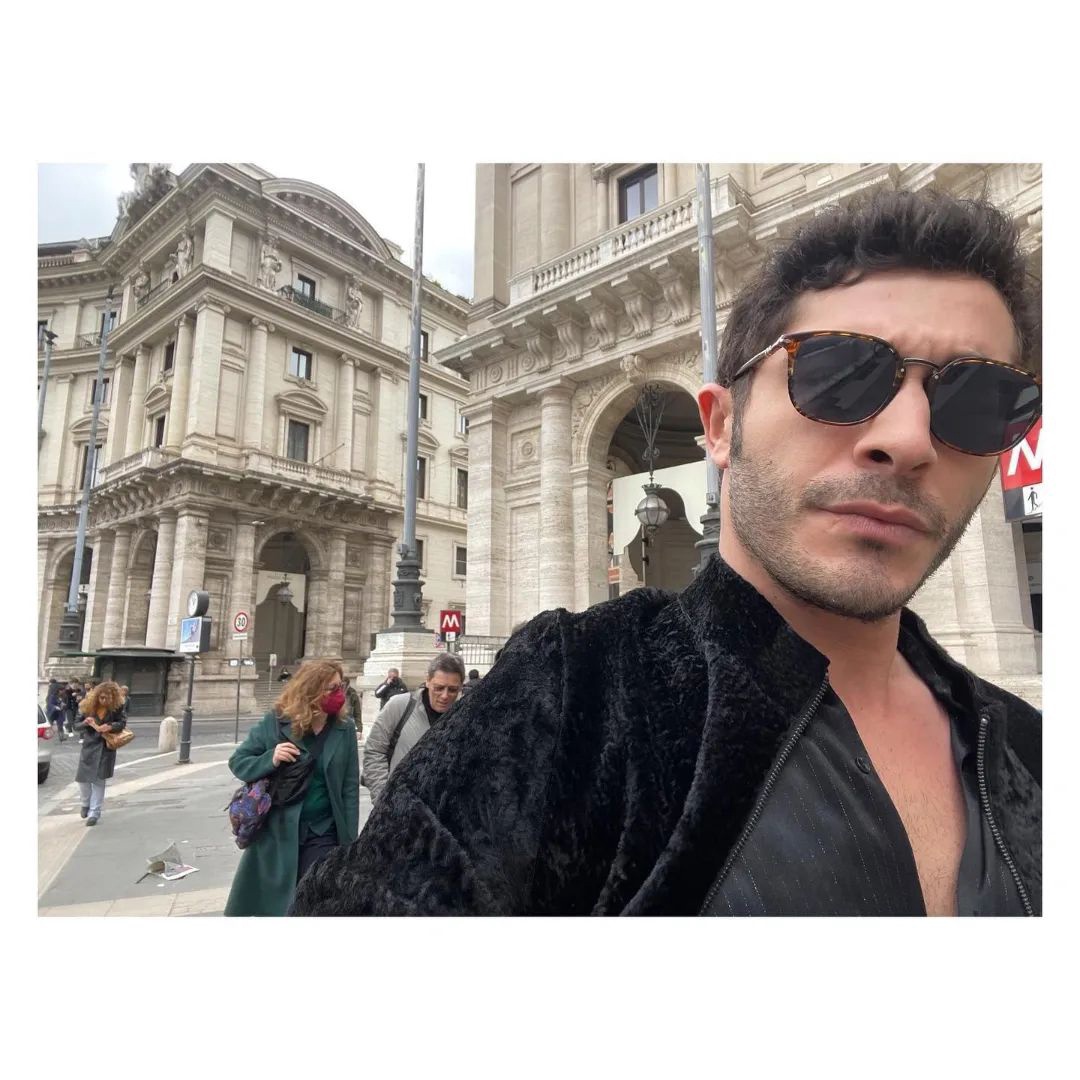 Ceren Moray is in talks with O3 Medya for a job in The Cleaning Lady, which is about a single mother who cleans up crime scenes after a mafia showdown. 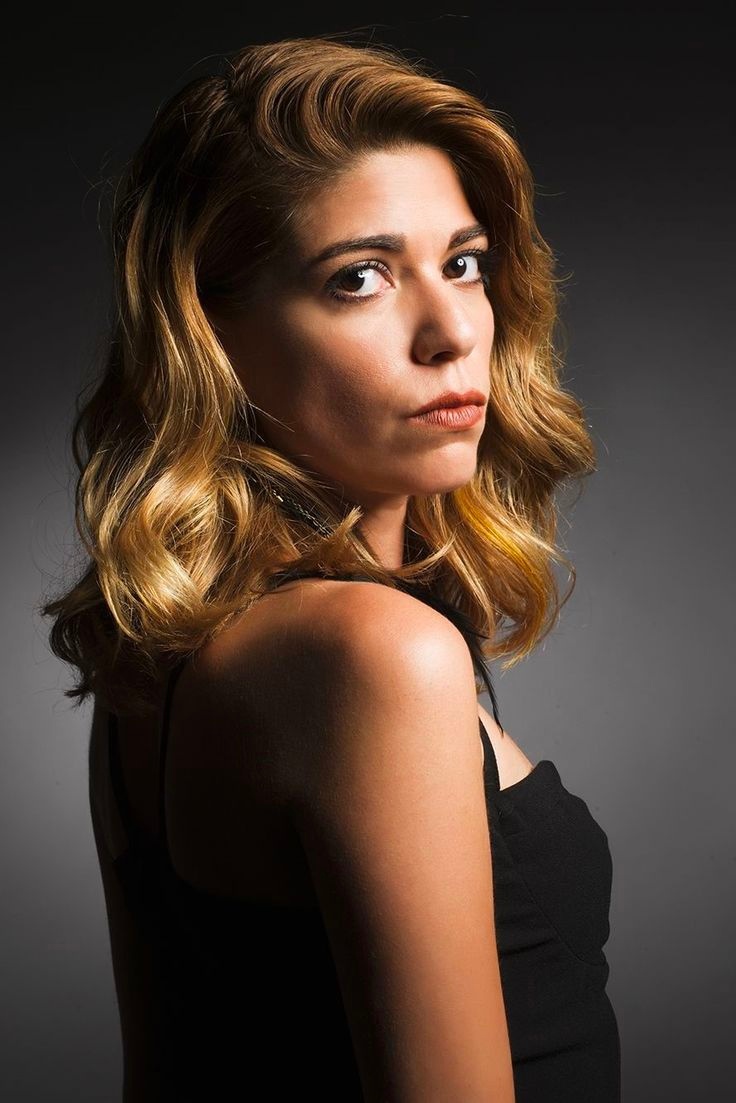 Gila Benezra is the make-up artist of the series ‘The Tailor / Terzi’. She previously worked in the series The Club 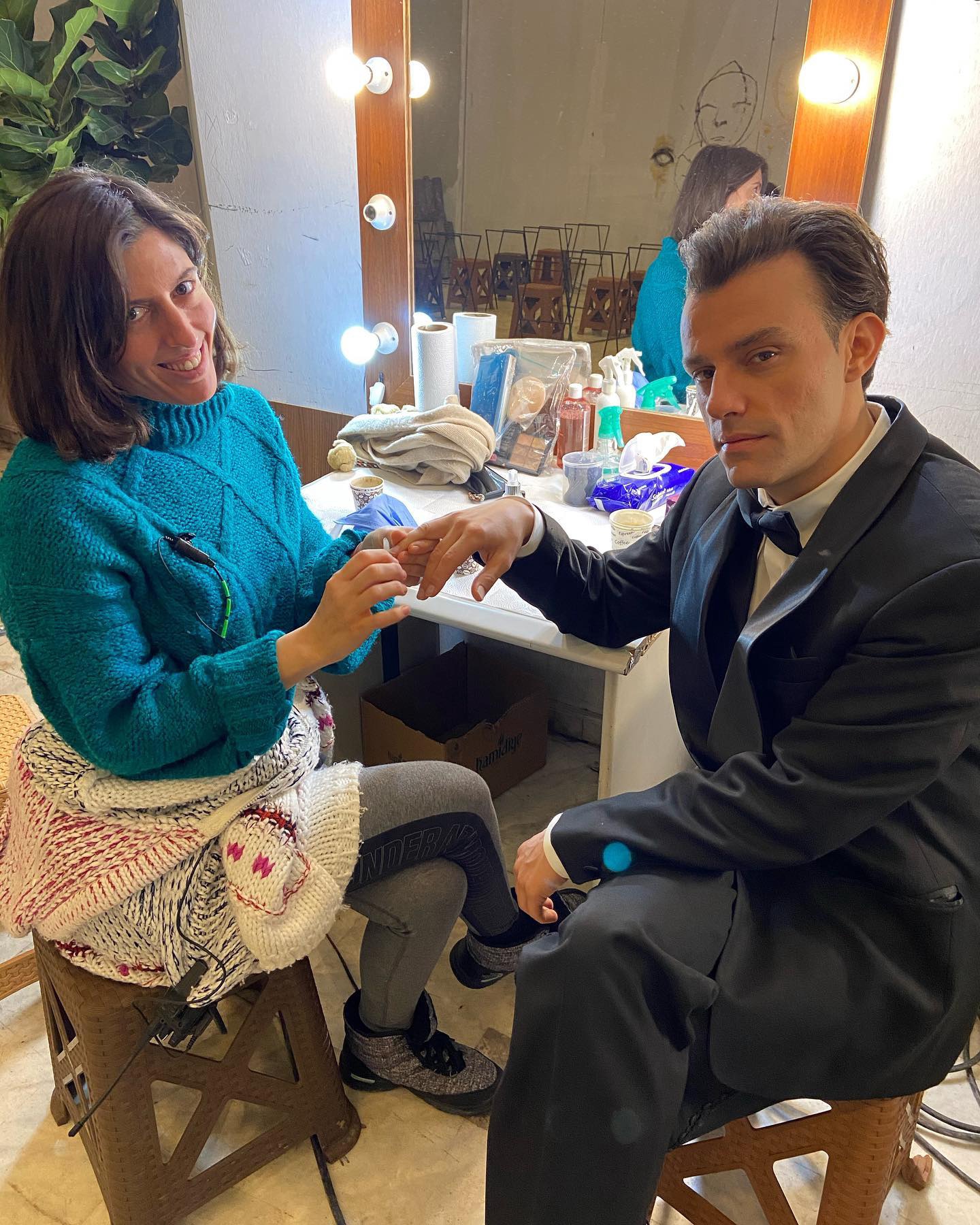 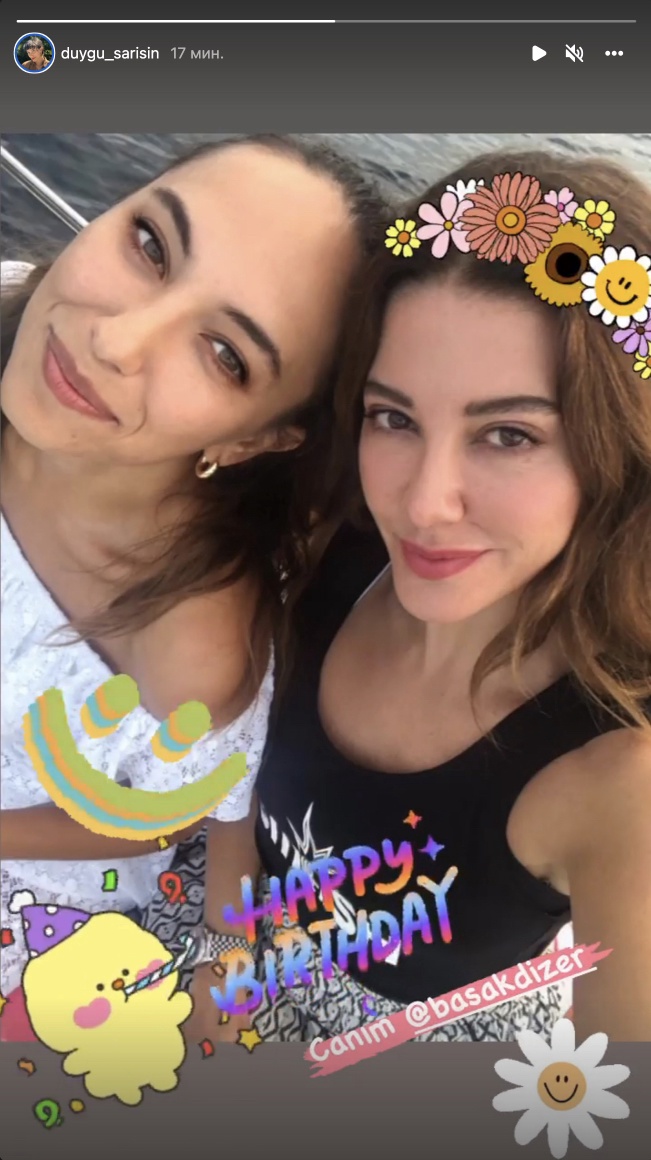 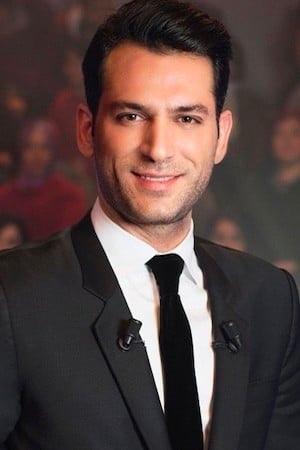 The Turkish press reports that Kıvanç Tatlıtuğ, who is preparing to take his son in his arms at the end of this month, has purchased a new car. The cost of the car is 5 million Turkish liras. 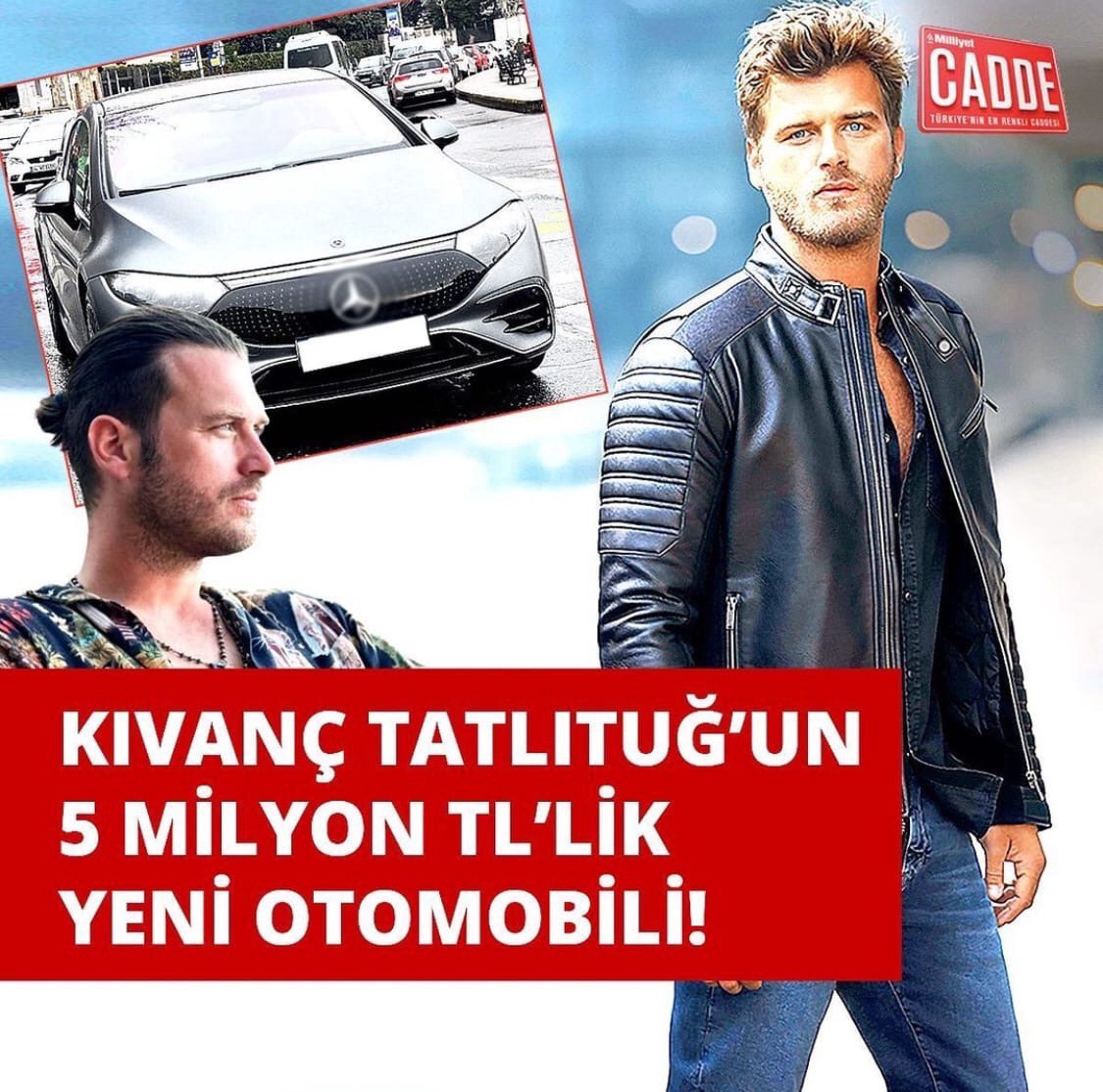 In its third week of release, ‘In Good Hands’ was in 8th position among all non-English-language Netflix films with 4,10,000 watch hours. In just two weeks, the film was watched by 30 million, 172 thousand viewers. It hit the top in 4 countries 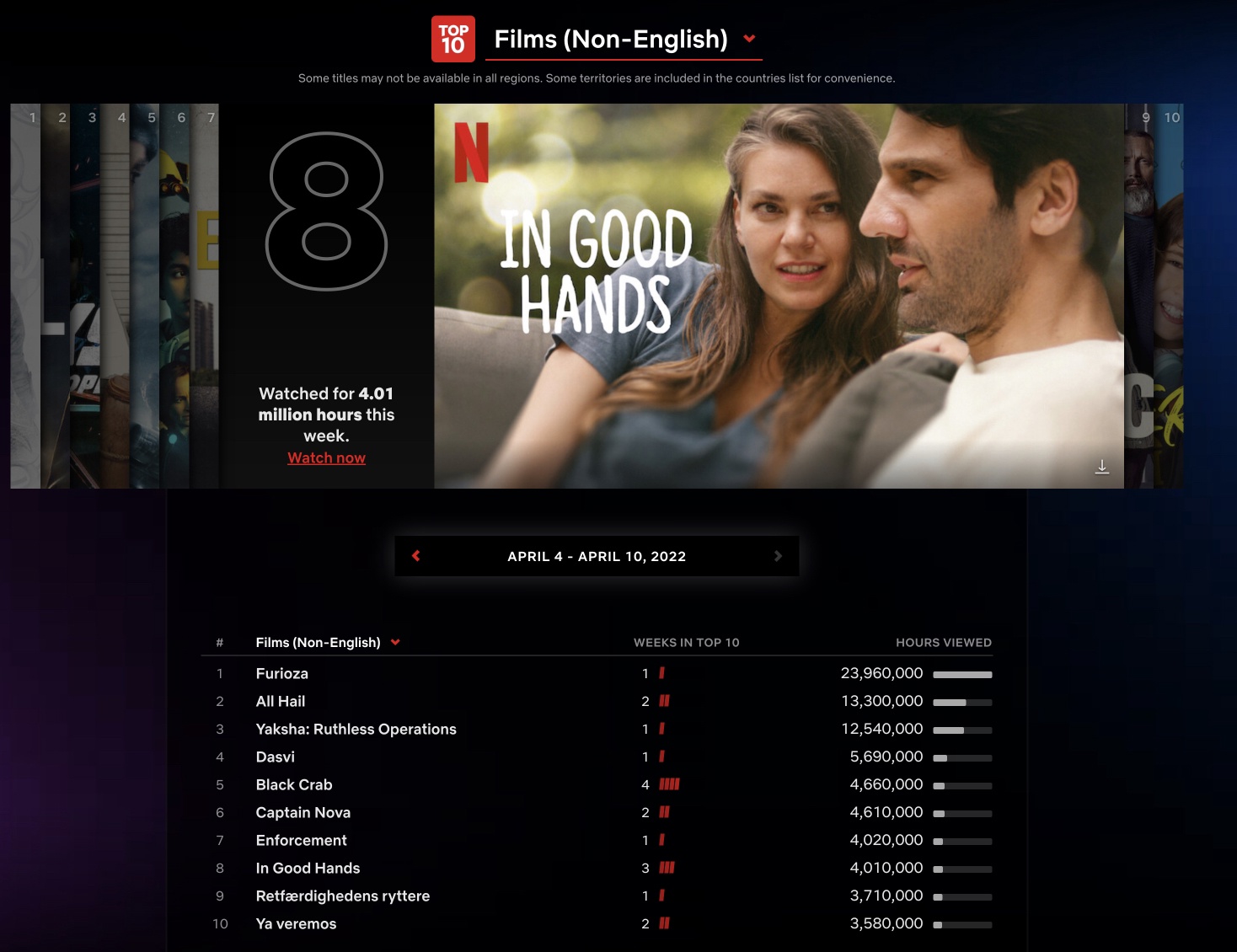 According to well-known journalist Sina Kologlu, it is not by chance that Medyapim is also present as a co-producer of the series ‘Child is the Mother’s Secret’, produced by NTC Medya. Medyapym has teamed up with NTC Medya just like it previously teamed up with Ay Yapim to create and sell series and films. It seems that it is no longer possible to survive alone in the Turkish media market 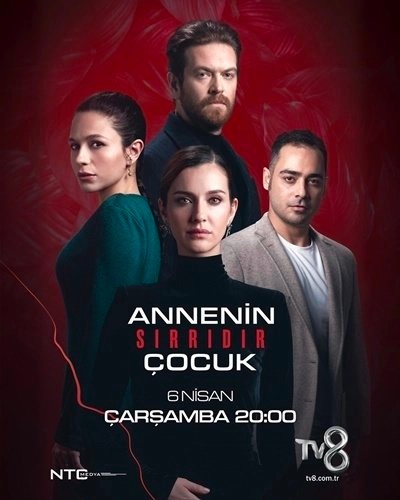 Child is the Mother’s Secret 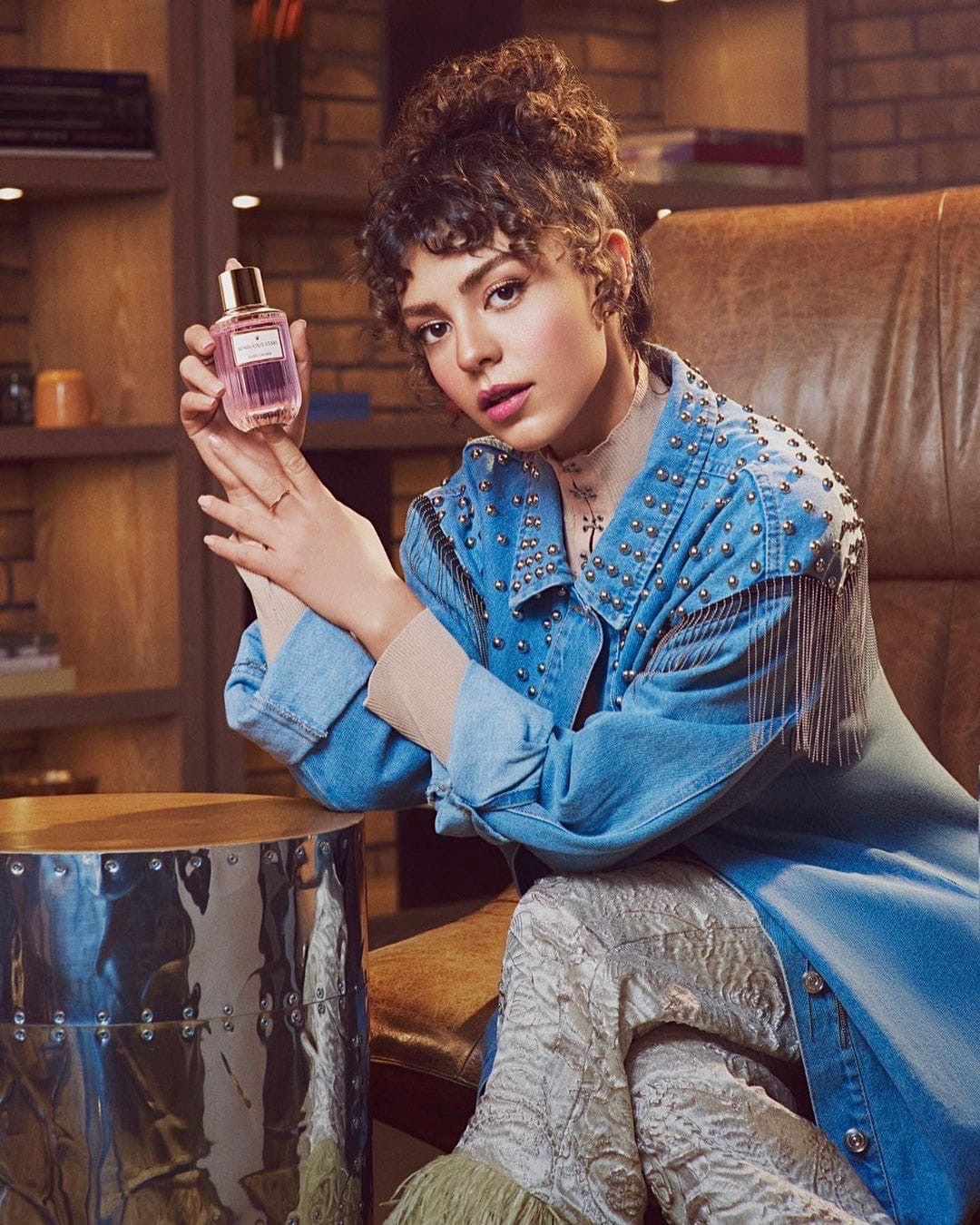 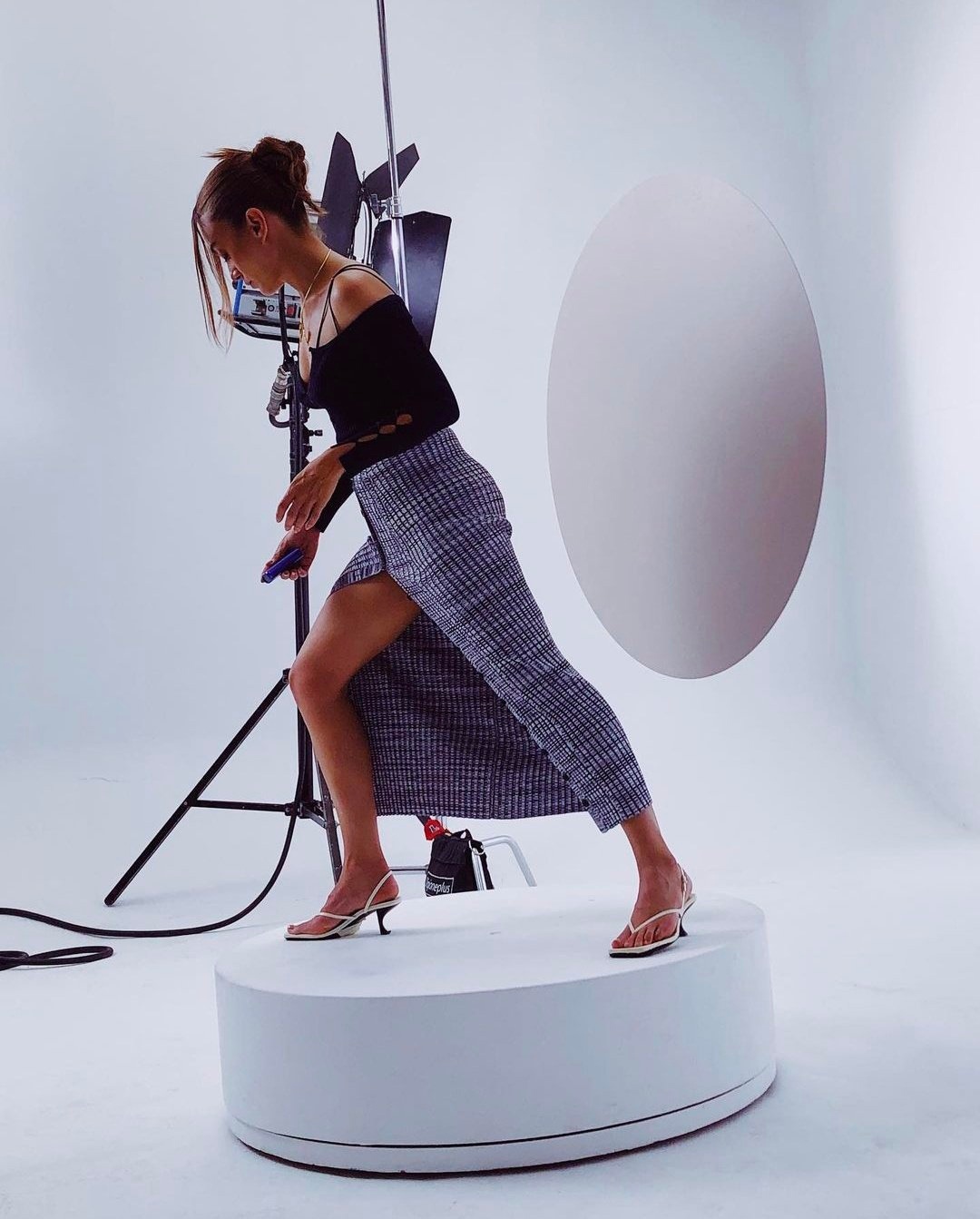 Ece Sukan, who is currently filming with Çağatay Ulusoy in the Netflix series The Tailor / Terzi, presents her new fashion collection 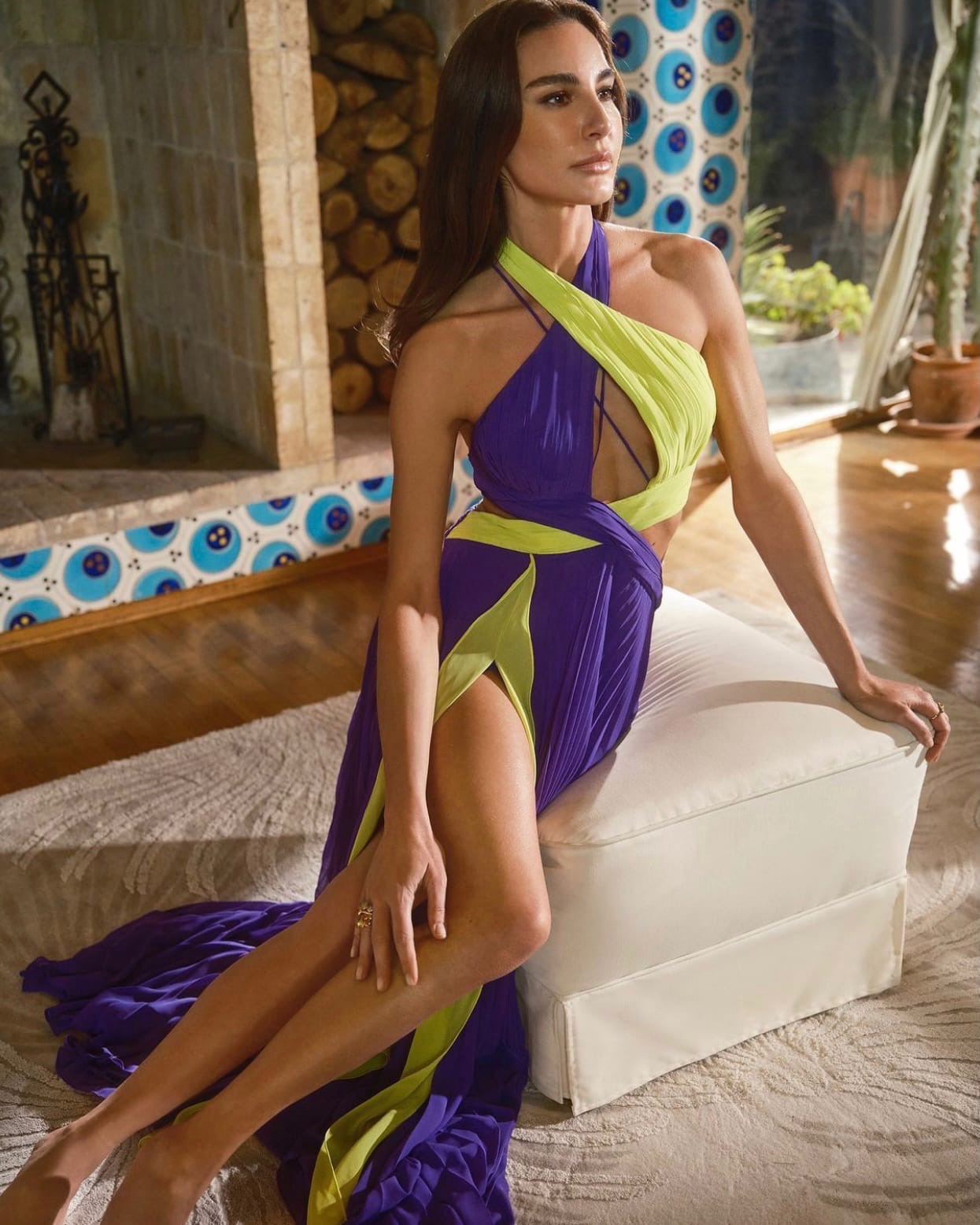 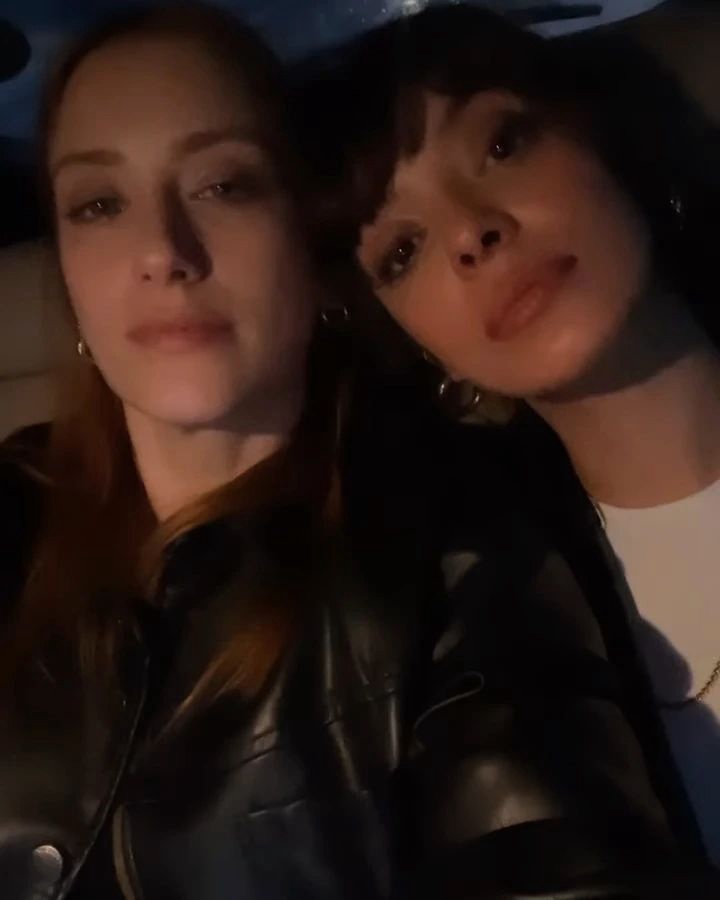 The tabloid Takvim reports that Mesut Ozil, who founded his own architectural company, will make his wife Amine Gülşe its head. She will be engaged in the interior of luxury houses 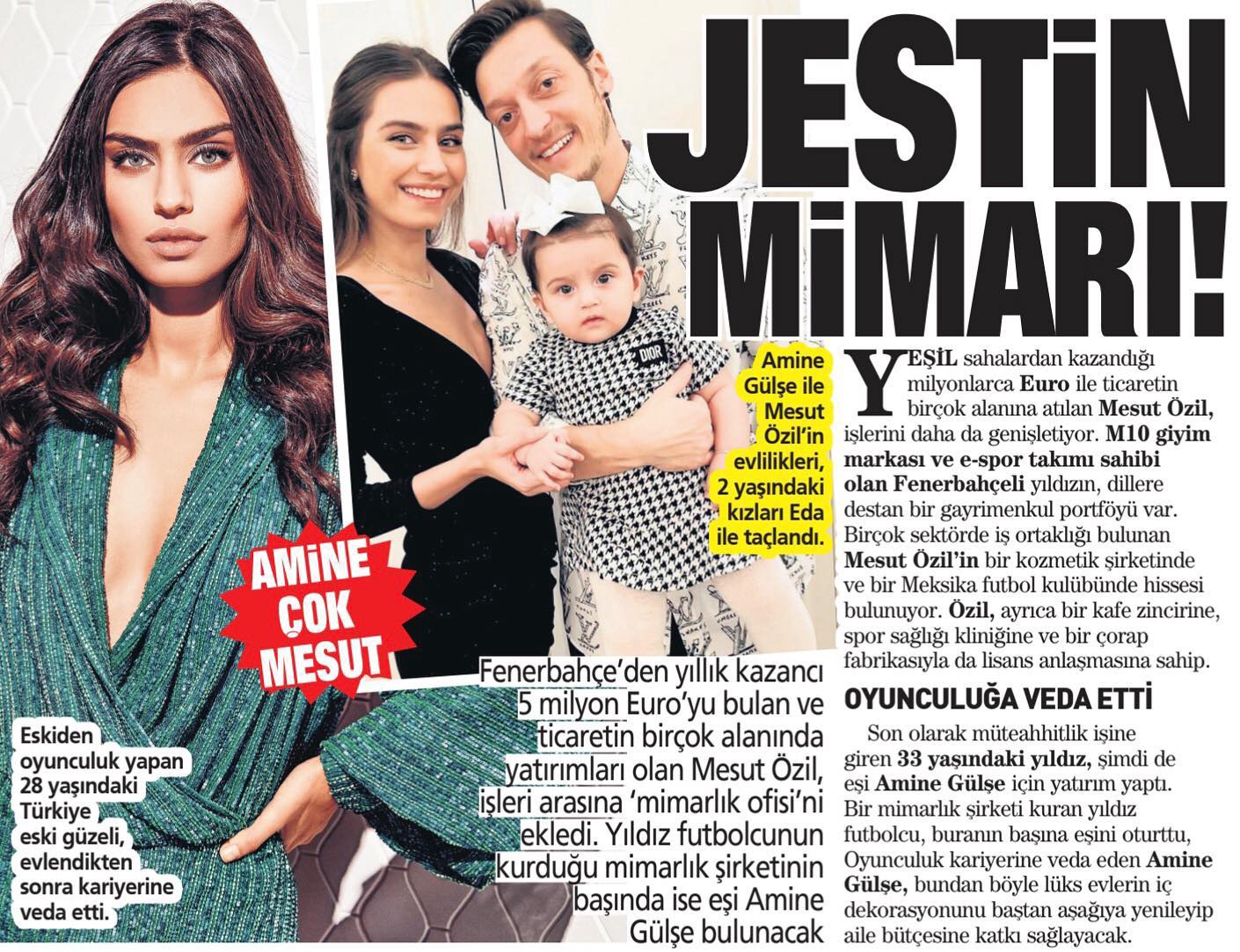 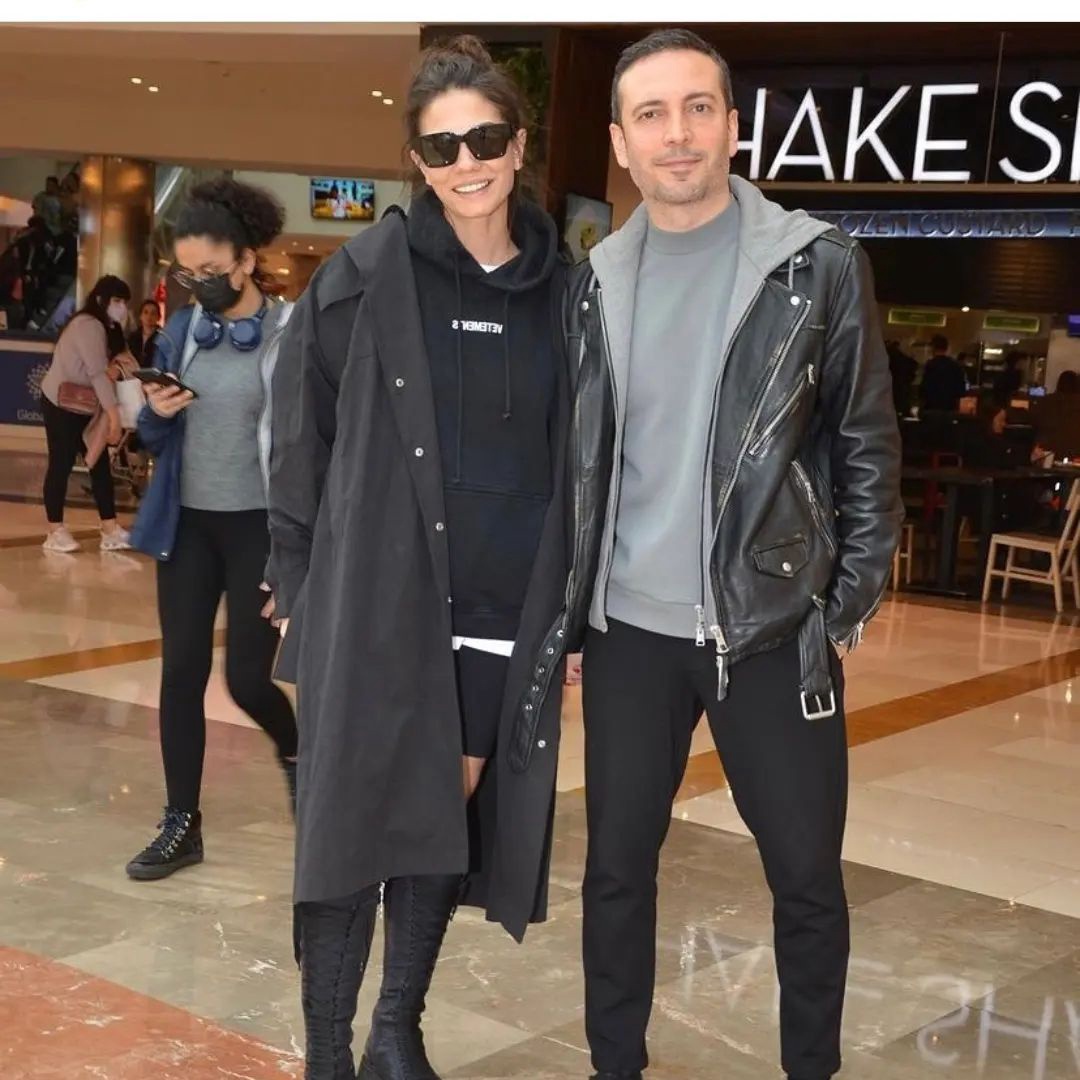 Burak Dakak refused to participate in the series Judge / Hakim at the last moment and will probably star in a digital project, like all talented young people lately 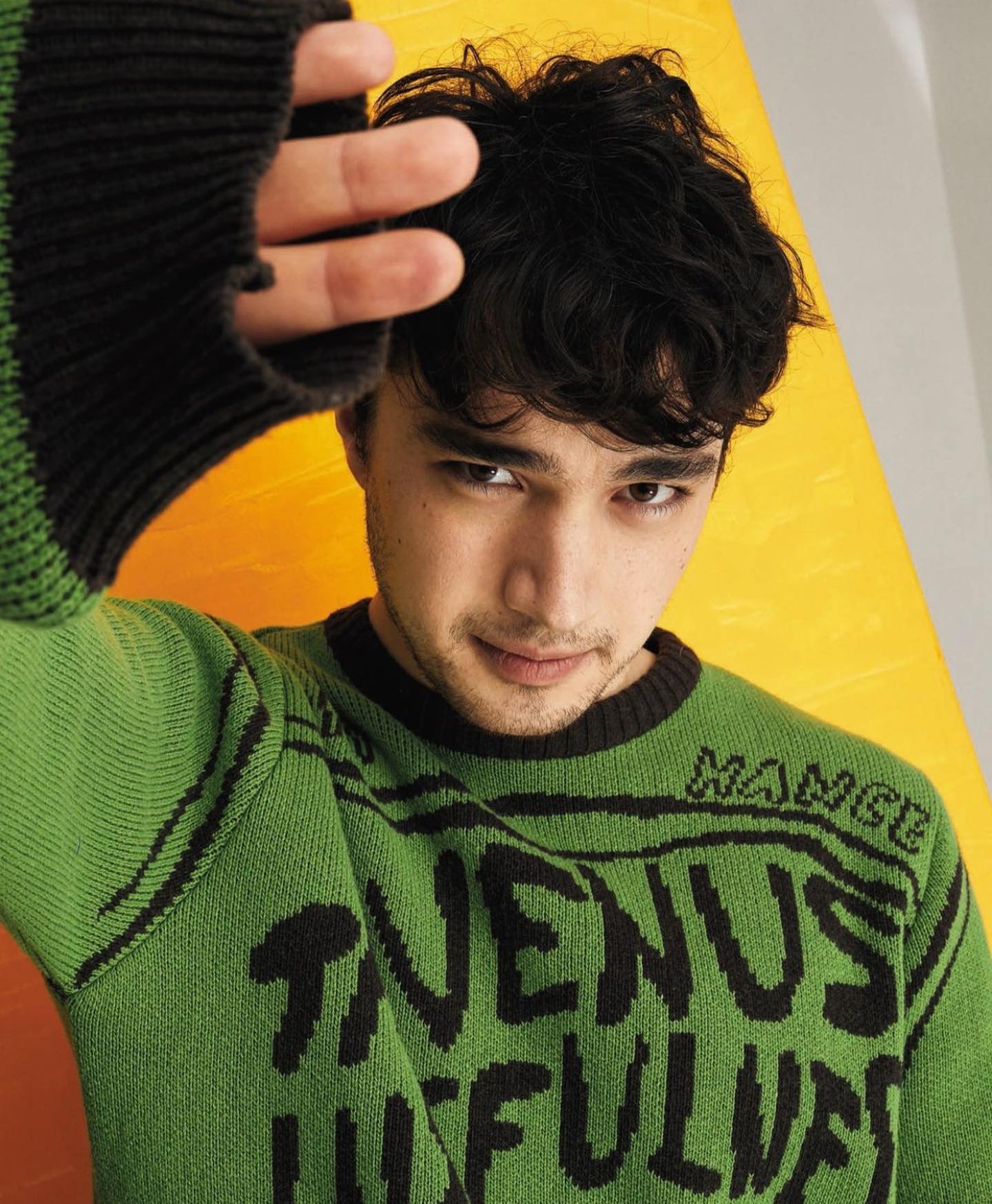 According to Turkish bloggers, Melis Sezen is dating her former classmate Mehmet Uygun 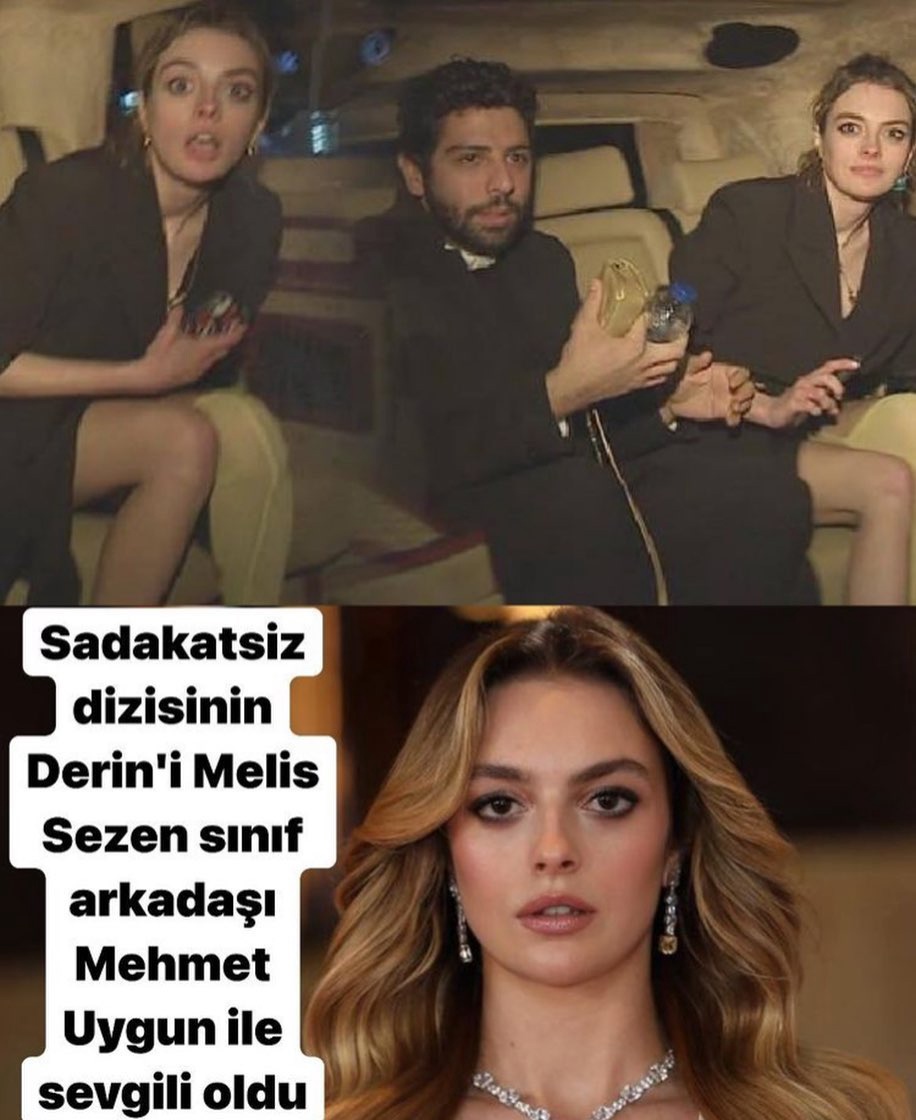 The Turkish Embassy in Kyrgyzstan has selected more than 120 children to participate in the TV series Mevlana starring Bulent Inal. Also, by order of the embassy, ​​50 yurts are being prepared for filming and Kyrgyz national decorations 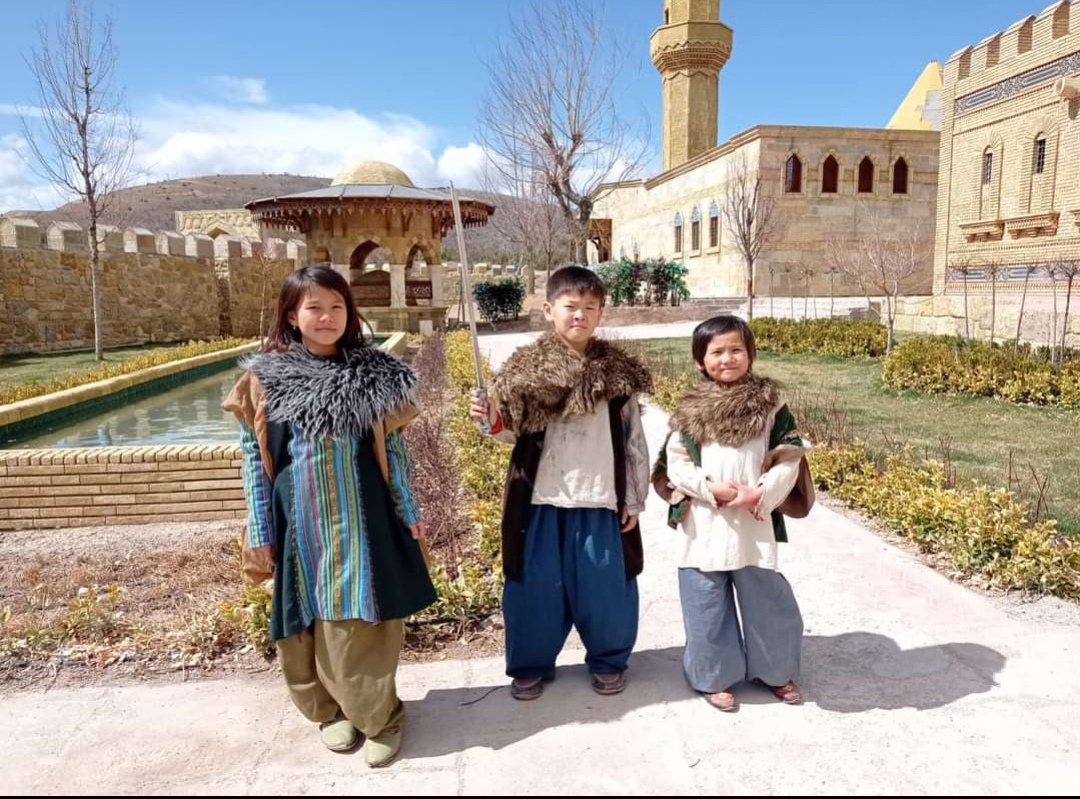 Blogger Dedikoducu cocuk reports that the Promise / Yemin series will most likely make the finale. There are such rumors 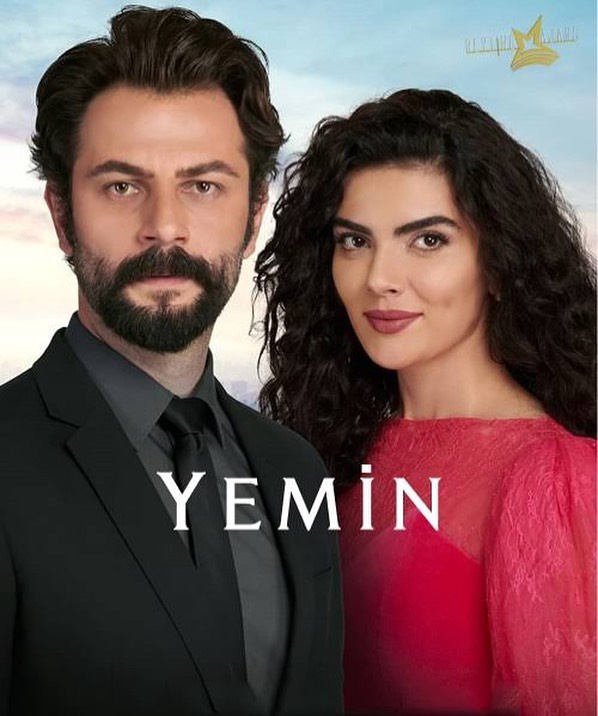