Alina Boz in the Disney Plus series 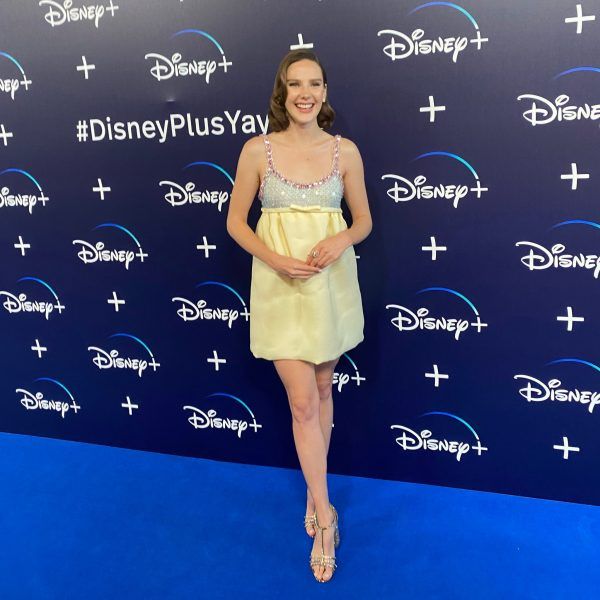 Interesting news for fans of Alina Boz! The actress will appear in the series of the digital platform Disney Plus, moreover, having earned a very solid reward. However, in return, the young star will have to sacrifice something.

The contract was concluded for a year and a half, and it is not yet known in which project Alina will star. Journalists remind that she was supposed to star in the television series “Fancy Scarecrow” starring Çağatay Ulusoy (which was then transferred to Netflix and changed the title to “The Tailor”), but she left the project.

Note that a young star to leave the TV screens for two years and more is strongly not recommended, because she has not yet been remembered by the audience in super-successful projects, which means she must again and again confirm her popularity. In addition, Disney Plus is just starting its work in Turkey, which means that the audience of the platform in the country is small. But the main negative point is that, unlike Netflix, which presents its TV shows simultaneously in 190 countries of the world, Disney Plus broadcasts Turkish projects only in Turkey, that is, the number of viewers they have is tiny, at least for now. How justified is the decision of Alina’s managers to sign such a burdensome contract and whether “the game is worth the candle”, we will find out in the coming years.