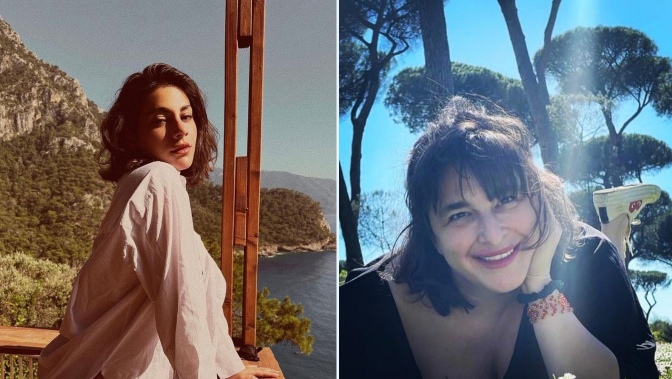 The film ‘Doom of love’ started in the official Netflix rating at the 5th position among all non-English Netflix movies in the world with 5,920,000 watching hours (4 million 229 thousand viewers). The film was in the tops in 16 countries. 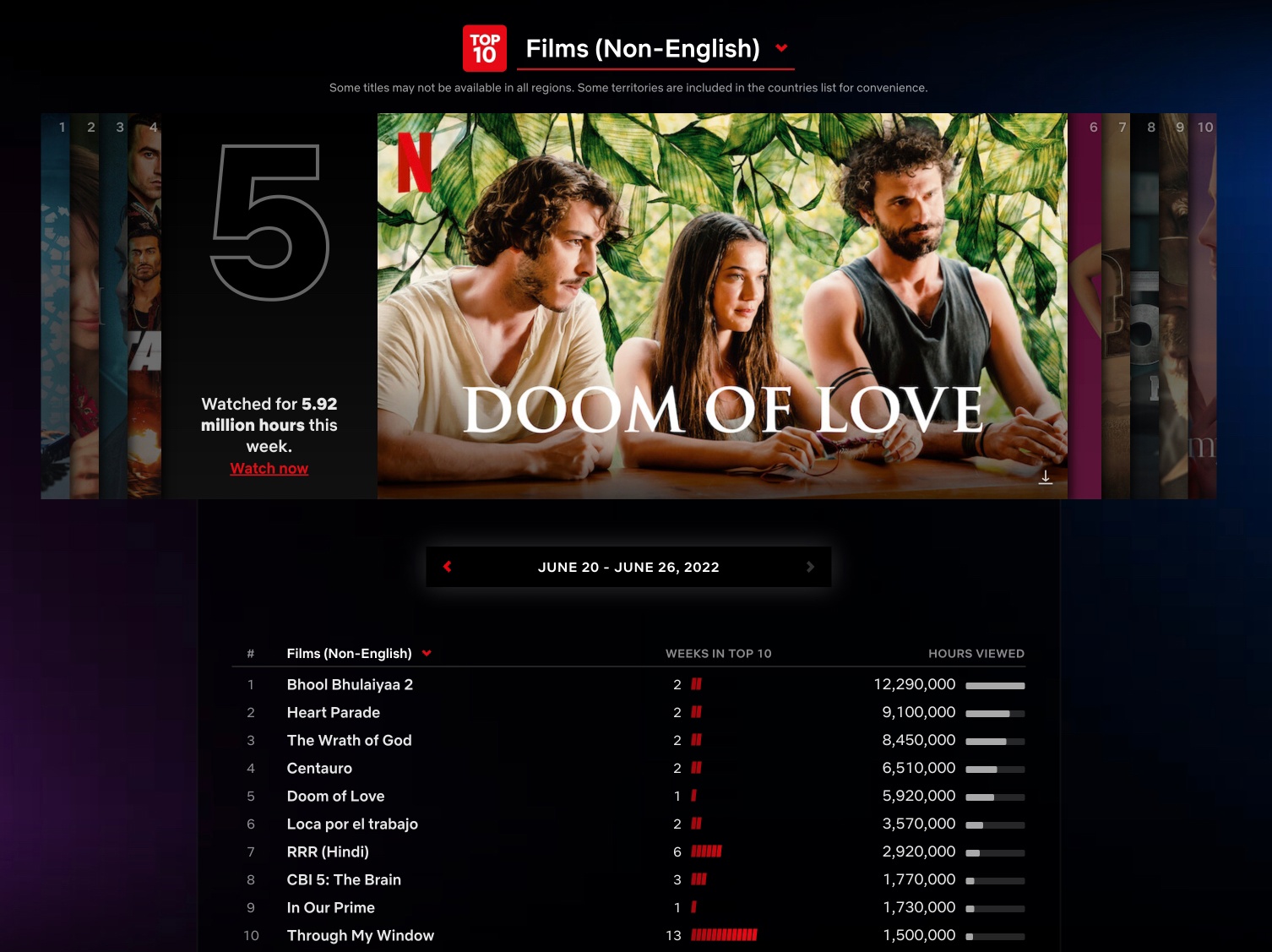 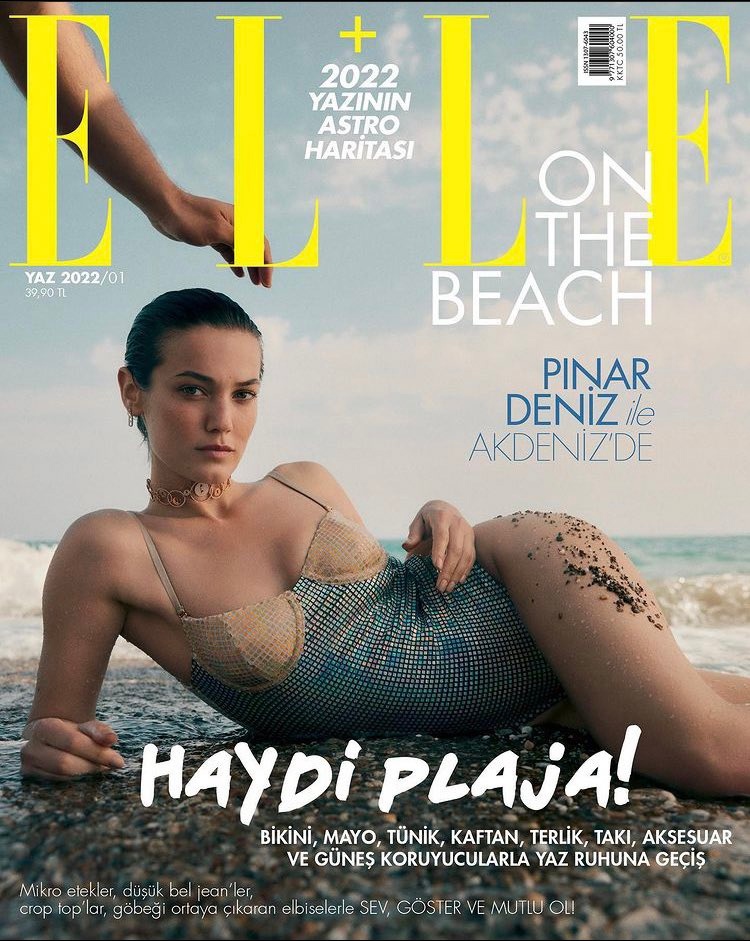 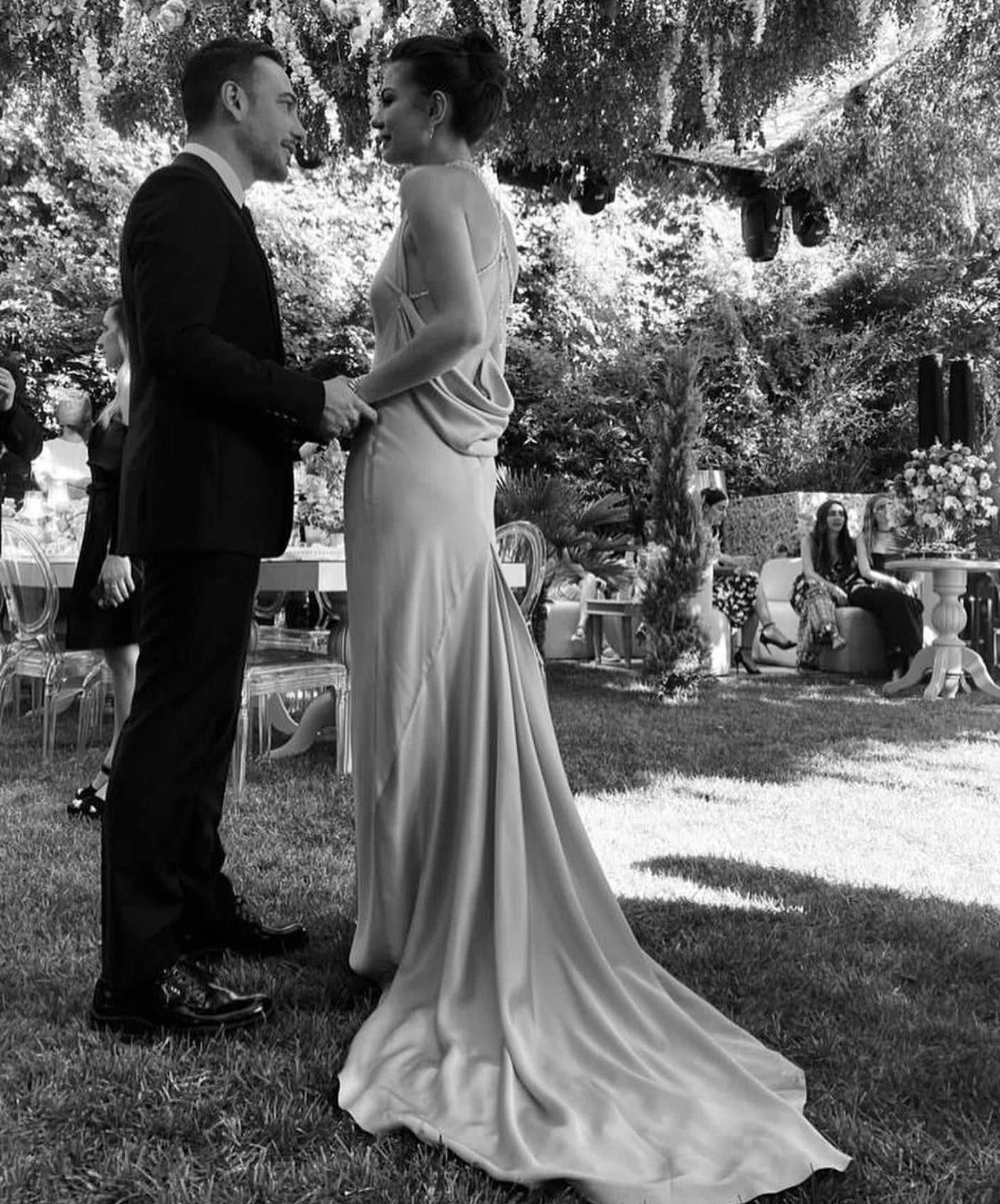 To the question of one of the journalists, if he was allowed to choose the role of a character from the Turkic world, then who would he like to play, Robert de Niro replied that in the history of Turkey there are many historical figures that he would like to portray on the screen, but the first one that comes to mind is Ataturk. But at the moment it’s just a fantasy, nothing like that. 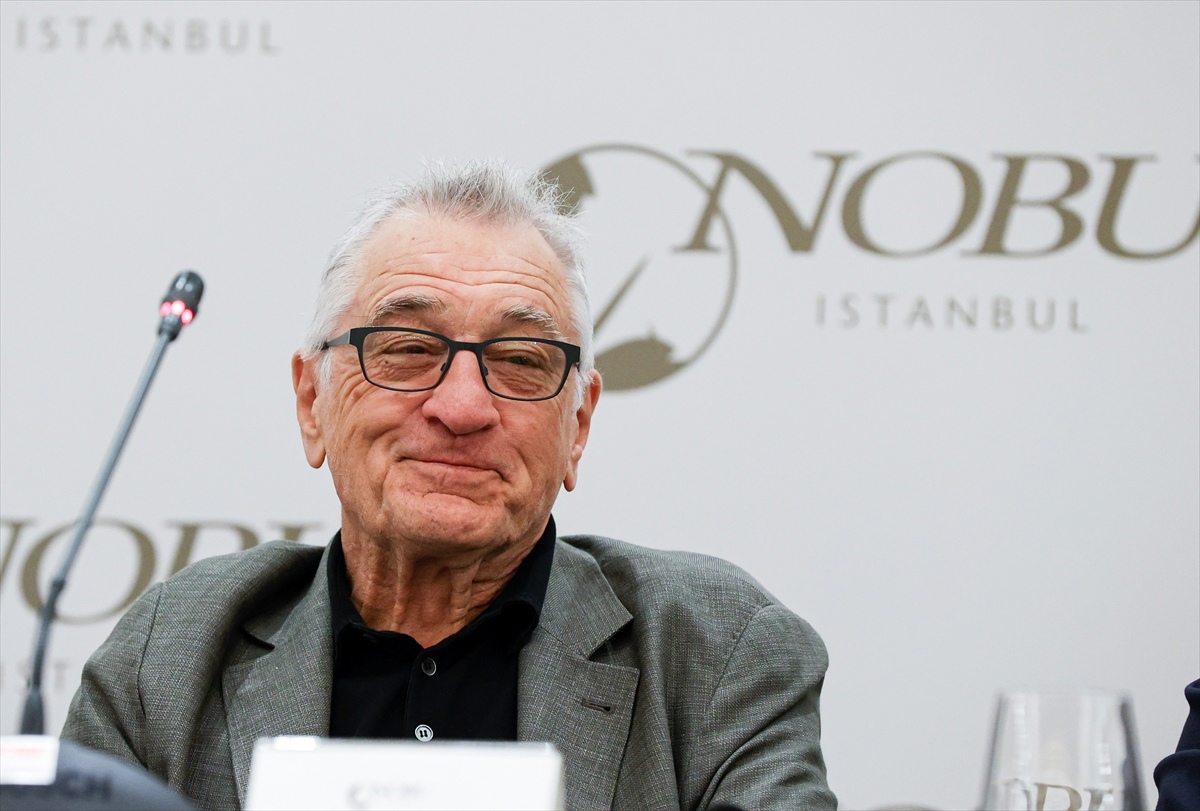 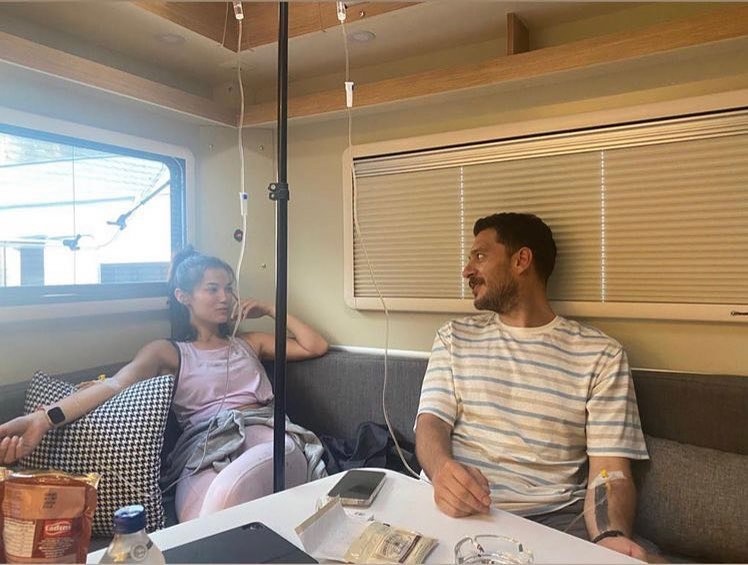 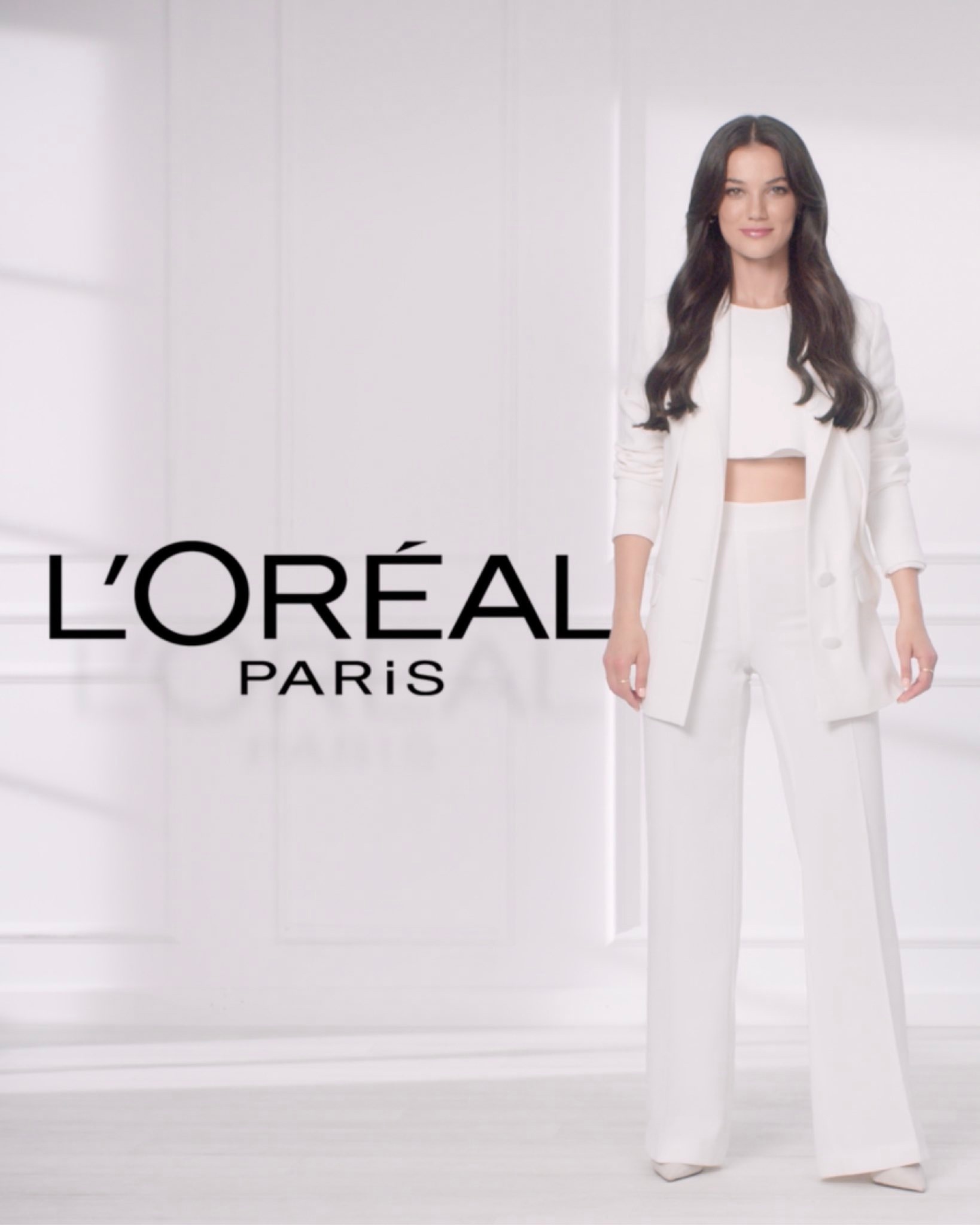 According to the Turkish press, Miray Akay and Erdem Sanli broke up and traditionally unfollowed each other on social networks. 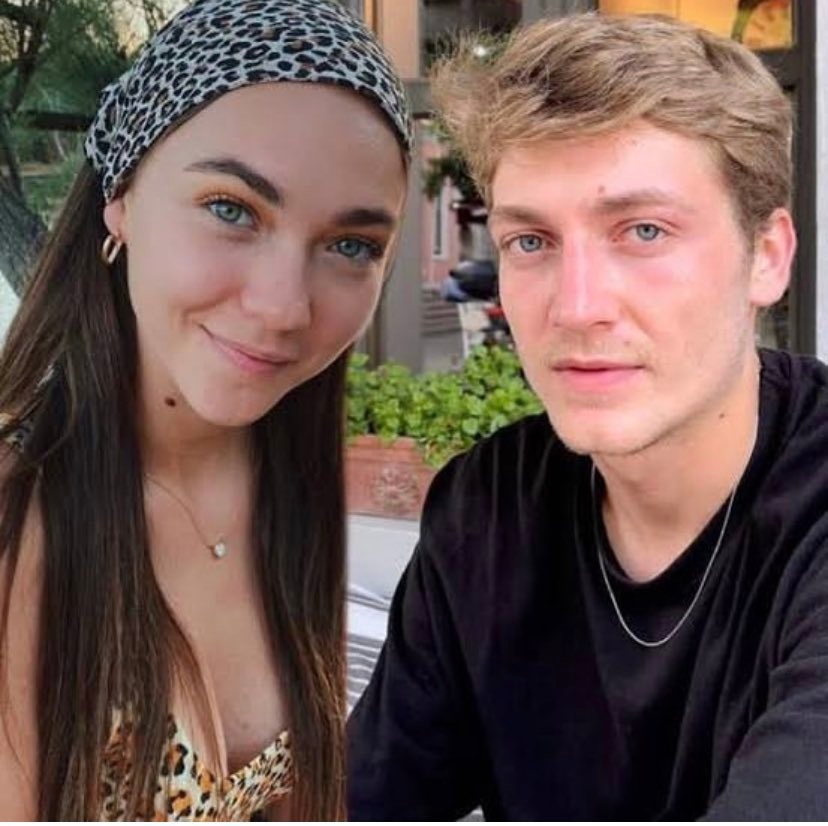 Ece Sukan has already returned to the set of the series ‘The Tailor / Terzi’, and stylist İlknur Şeref is drinking coffee with Çağatay Ulusoy on the set. It looks like the second season of the Netflix series has begun filming. 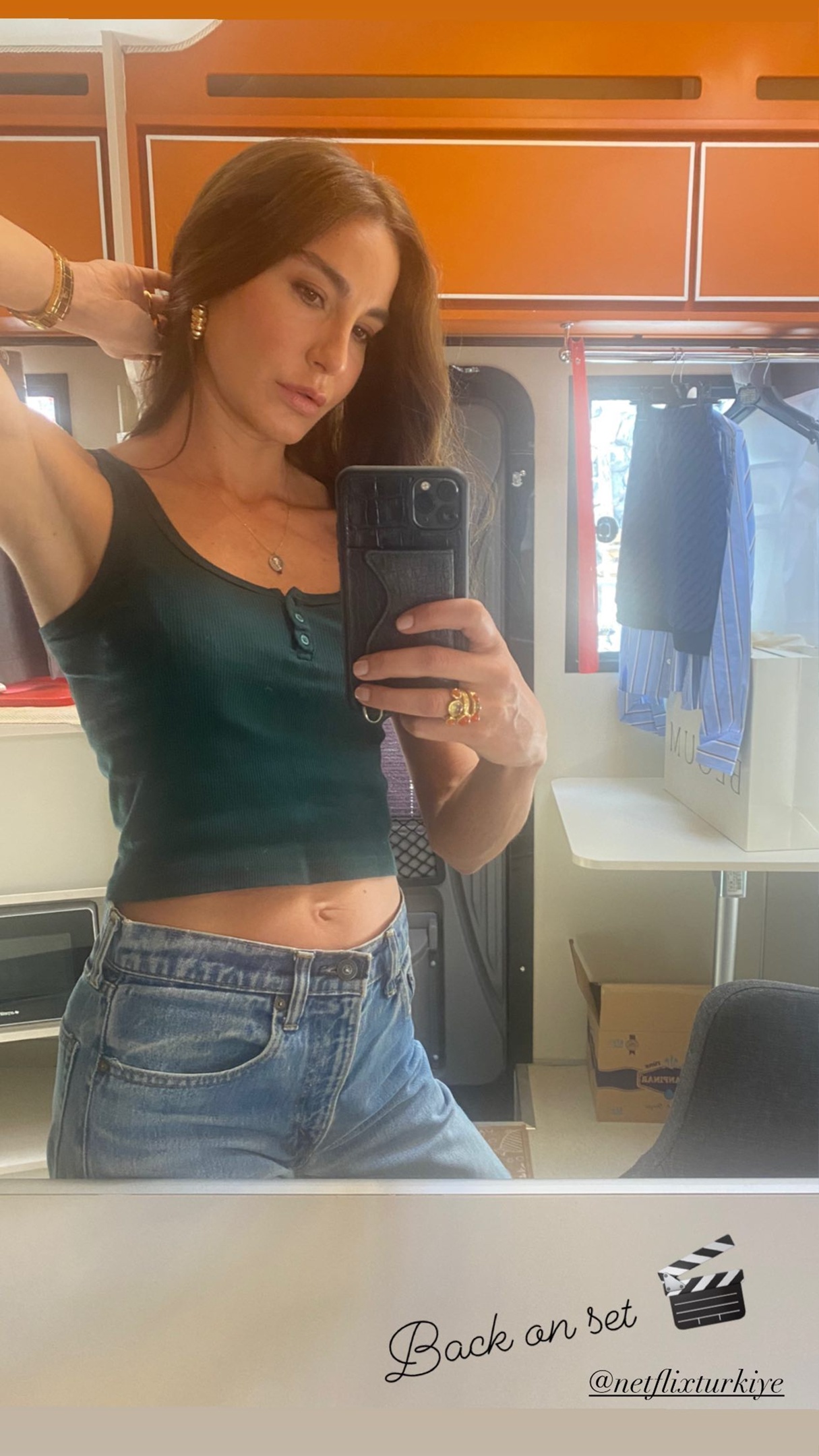 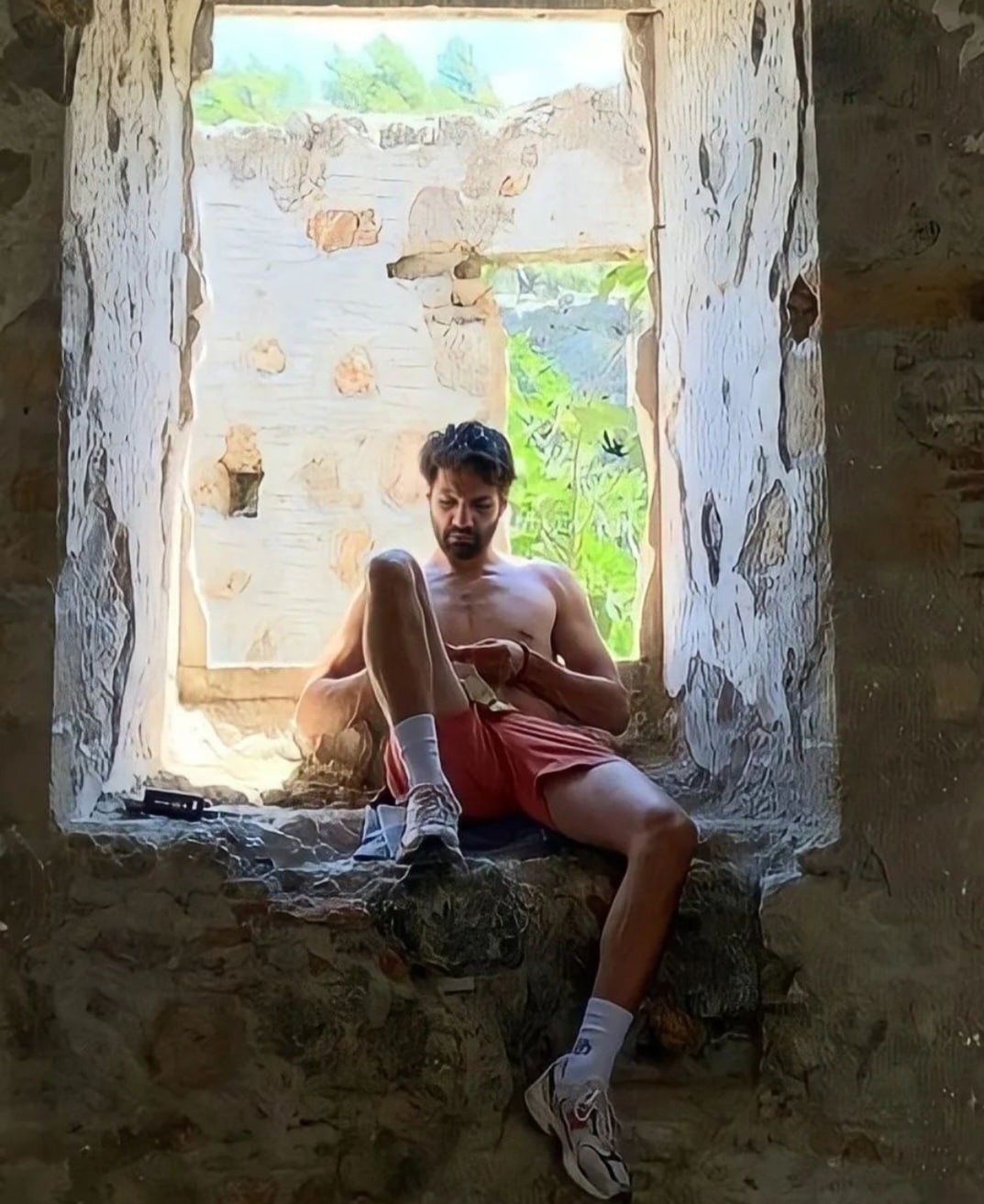 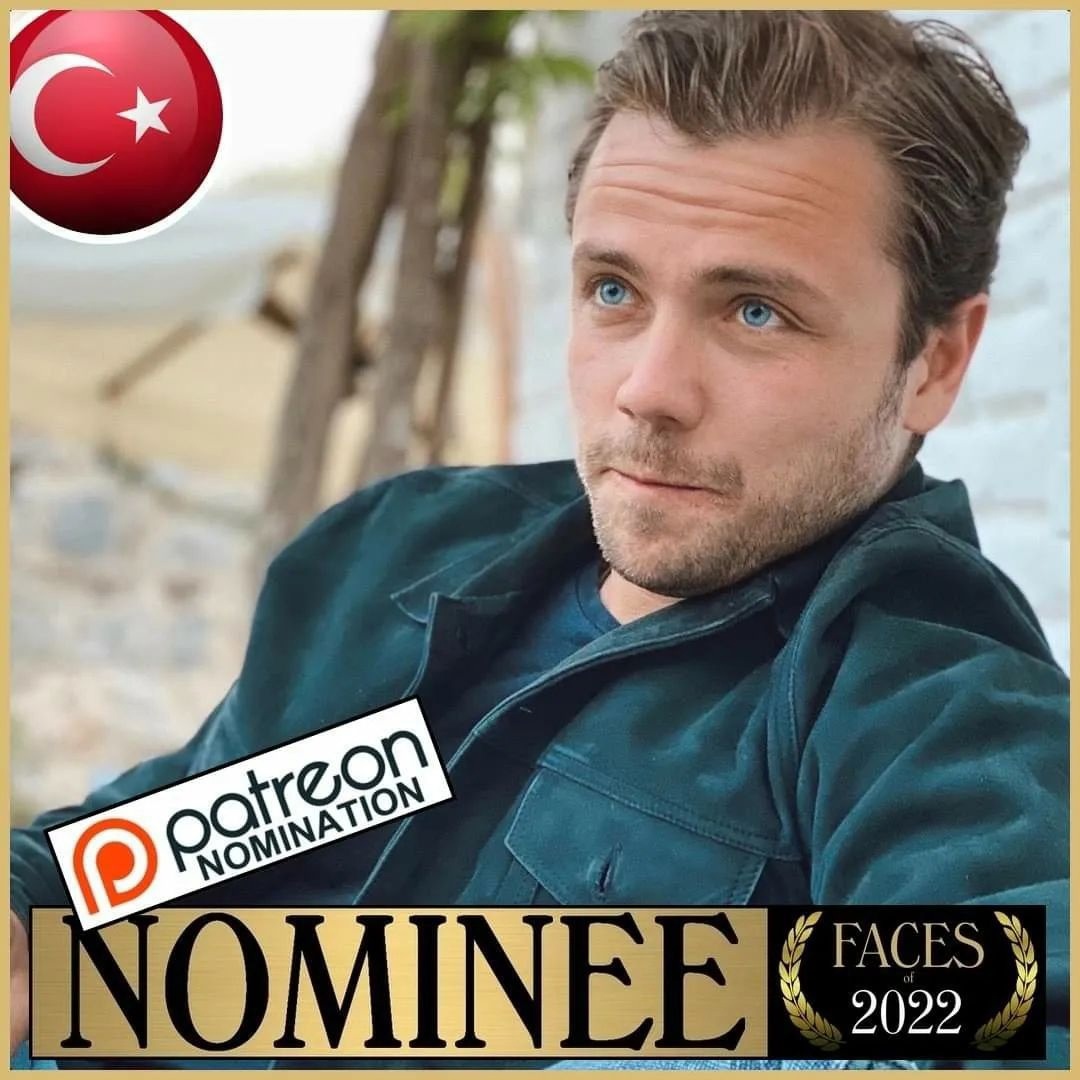 Ebru Sahin and Cedi Osman are getting married this Friday 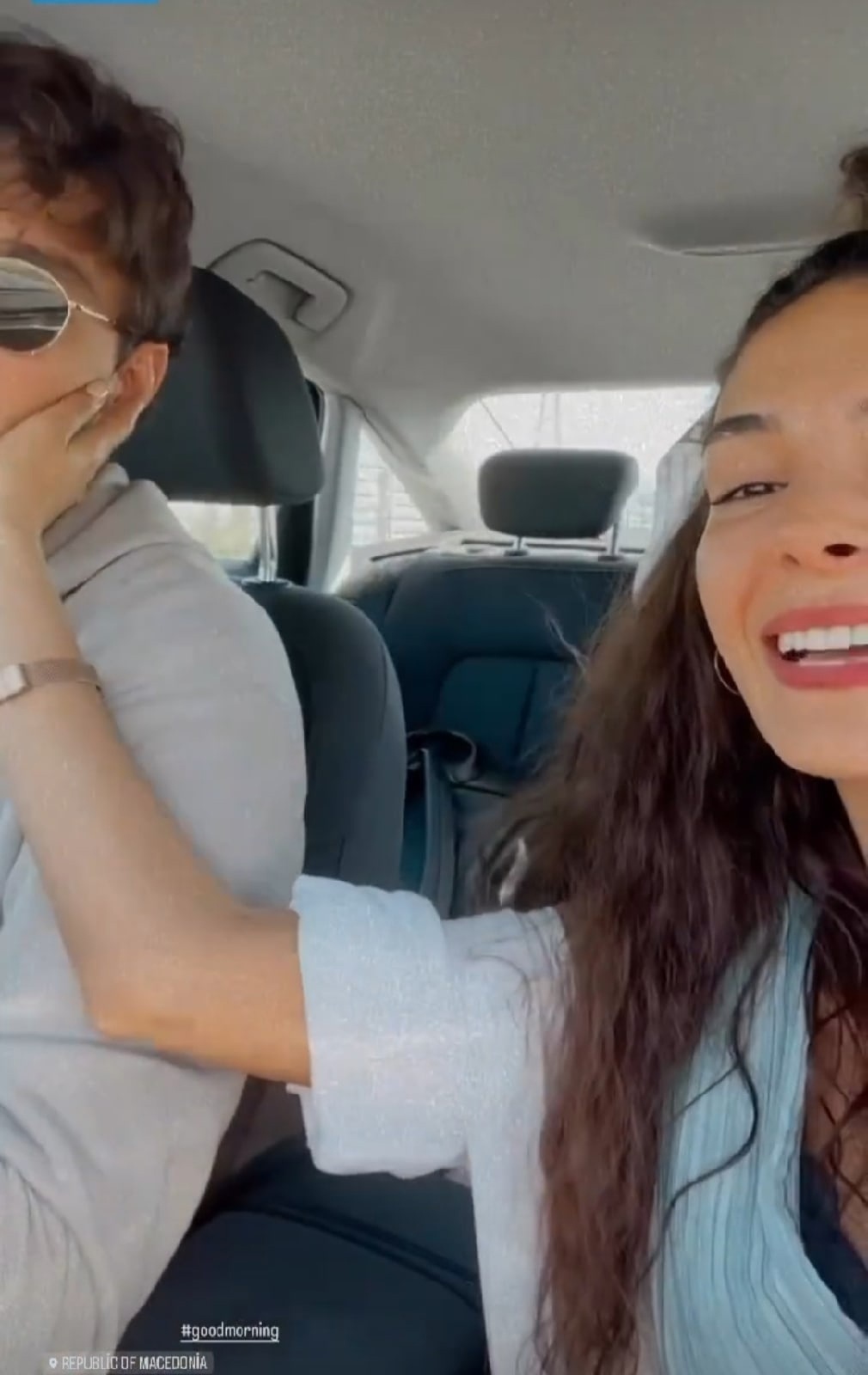 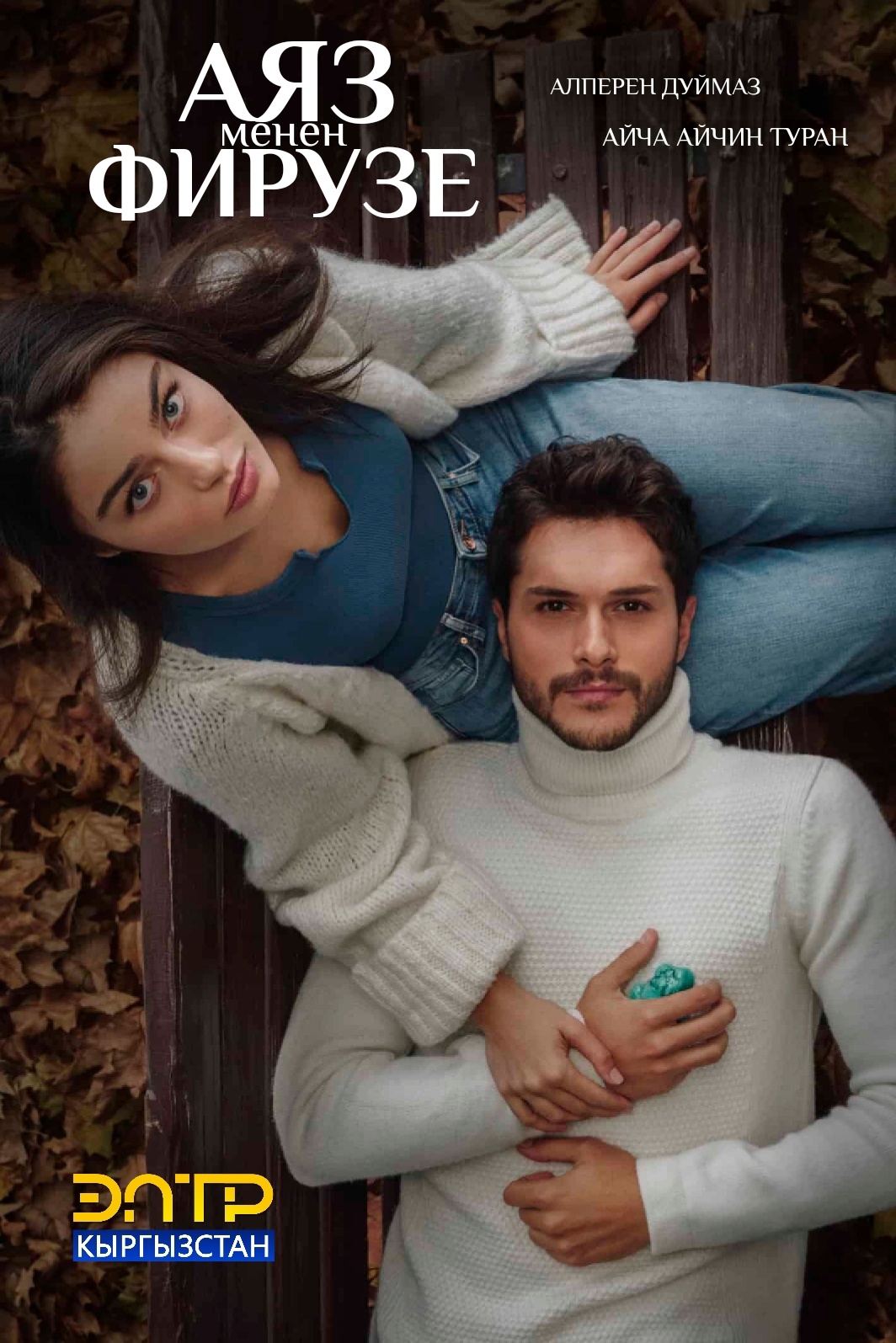 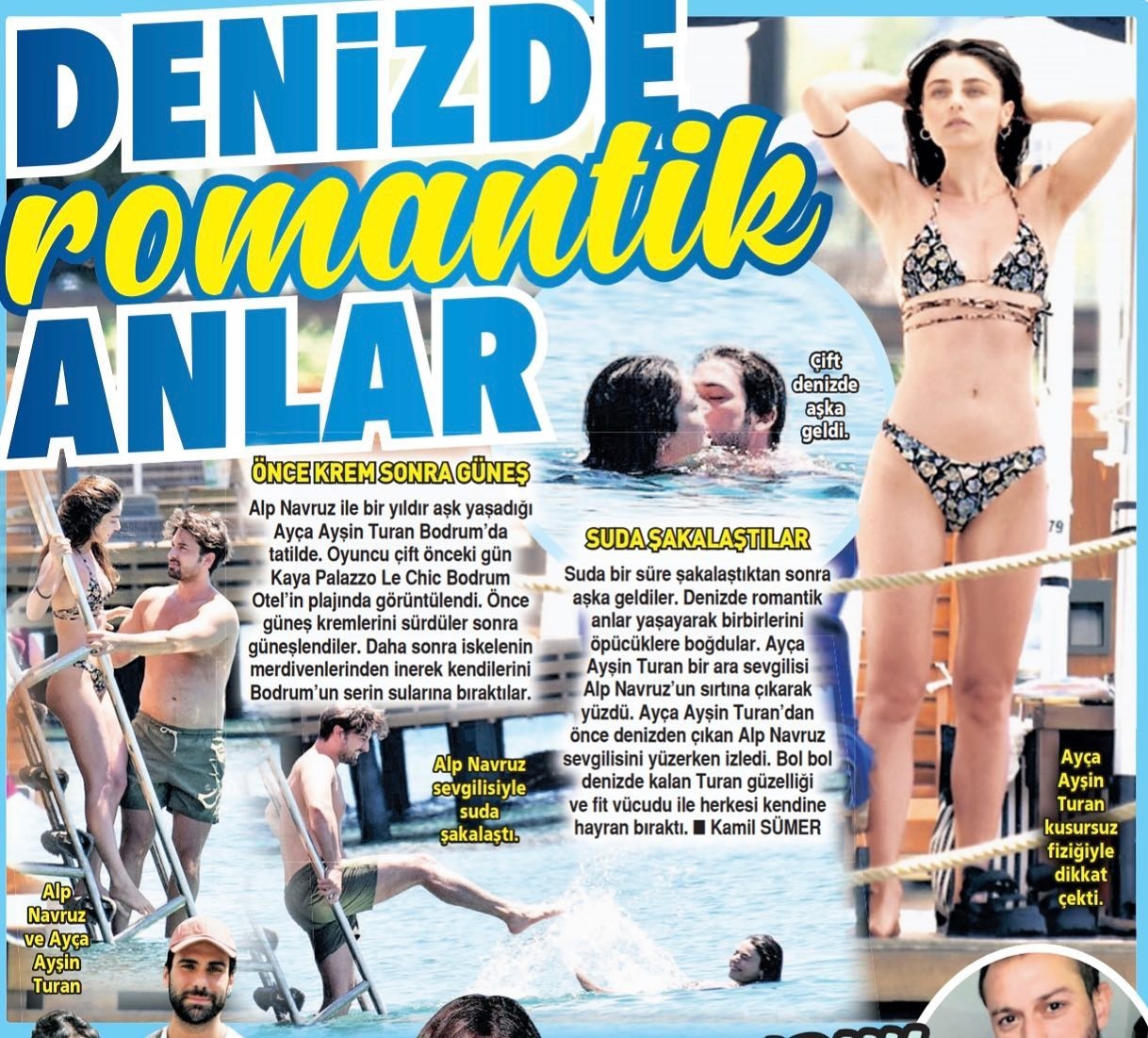 A well-known blogger Tokyo said that when he heard the news about the cast of a new project, he fainted. And also assures that many viewers will need an ambulance when the official announcement is made. I wonder what kind of project and actors are we talking about? TV or platform? 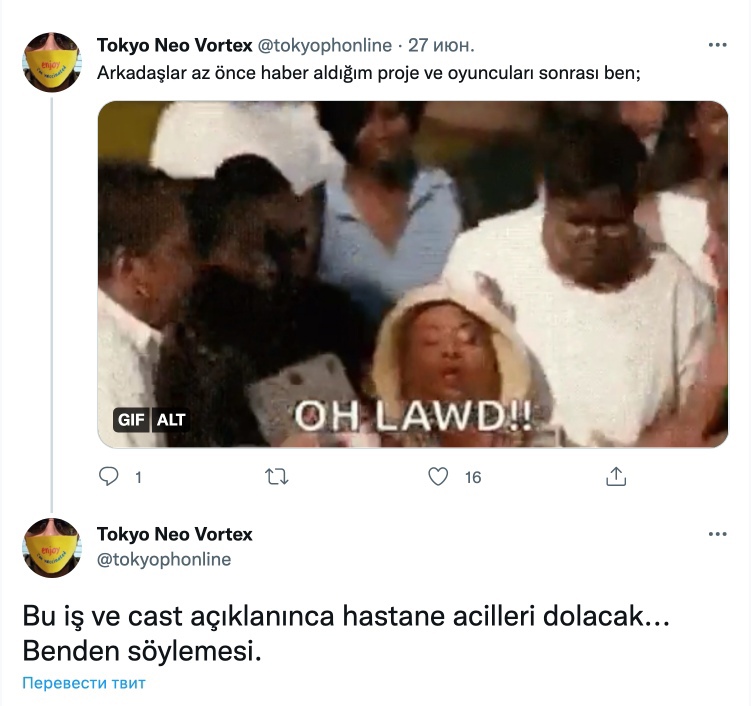 According to the tabloid Aksam, Kıvanç Tatlıtuğ’s partner in the series ‘If the King Loses / Kral Kaybederse’ will be Gulsim Ali, who completed work in Turkey’s most popular TV series ‘Heart Mountain’ 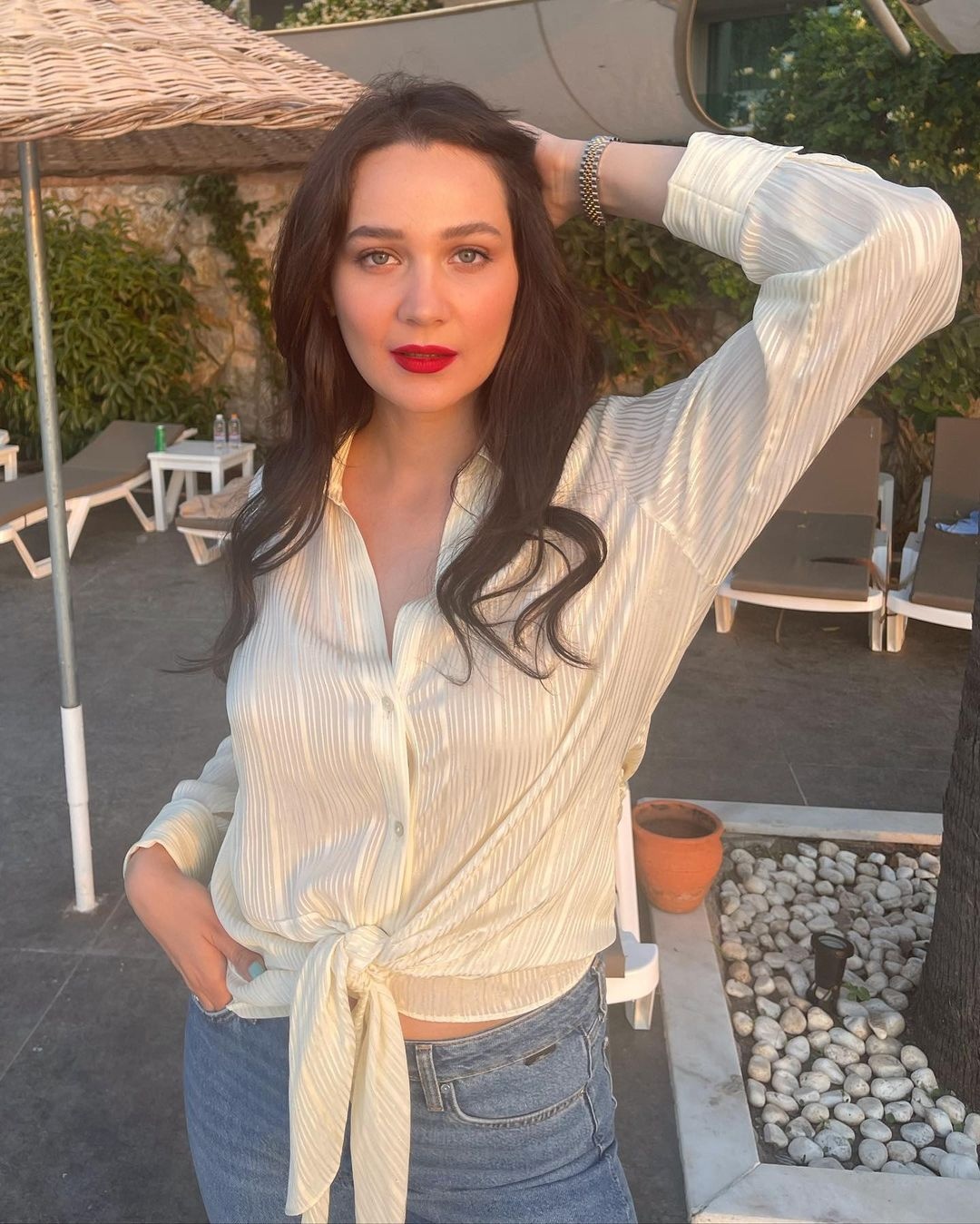 On June 25, the shooting of the new historical series of the Akli Film company “Alai Queen / Queen of the Mountains” started. Who plays the main role is still unknown. Filming takes place in the Alai Valley 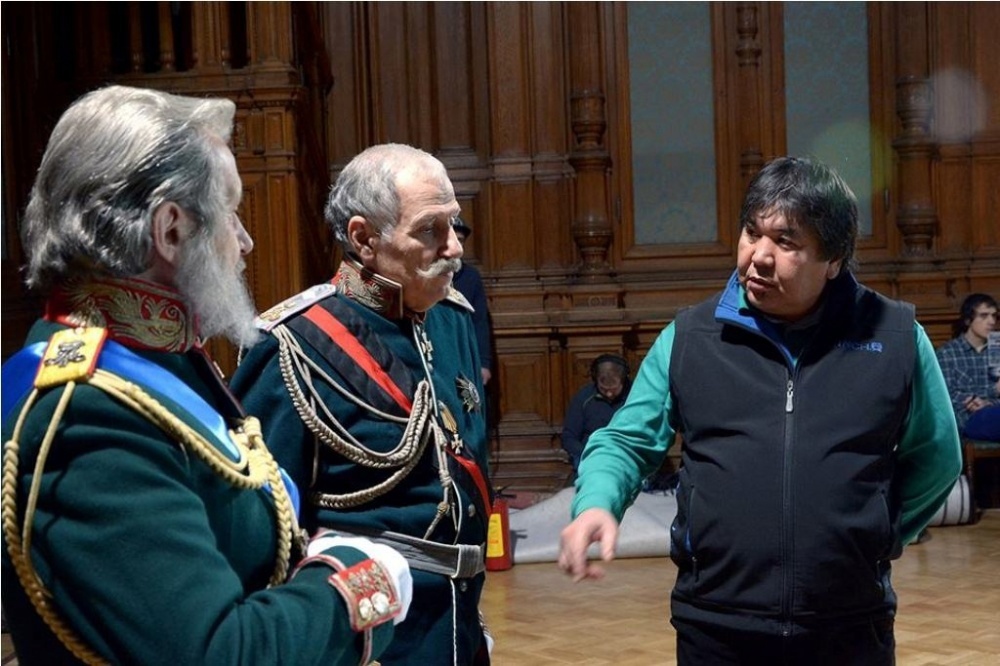 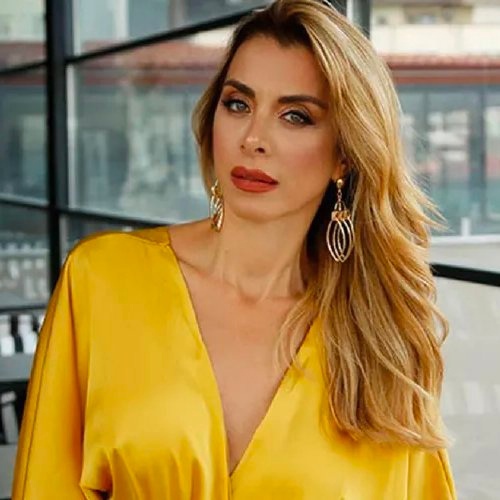 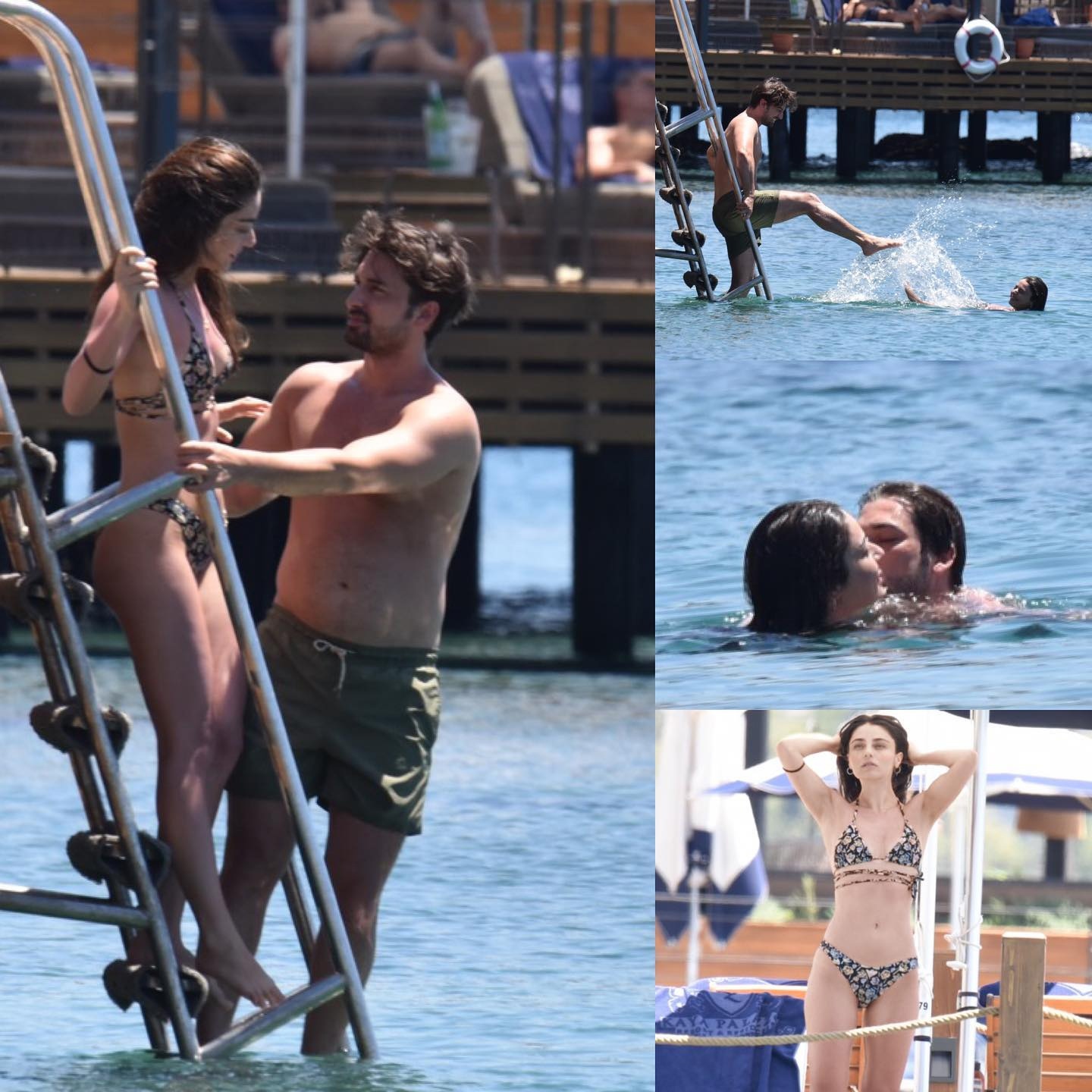 Birsen Altuntas rejoices: a new digital platform will appear in Turkey in January 2023. Let’s see what it will be called and when it will receive permission from RTUK. Note that the HBO Max and TRT0 platforms should start working this year. What platform are we talking about? Paramount+? 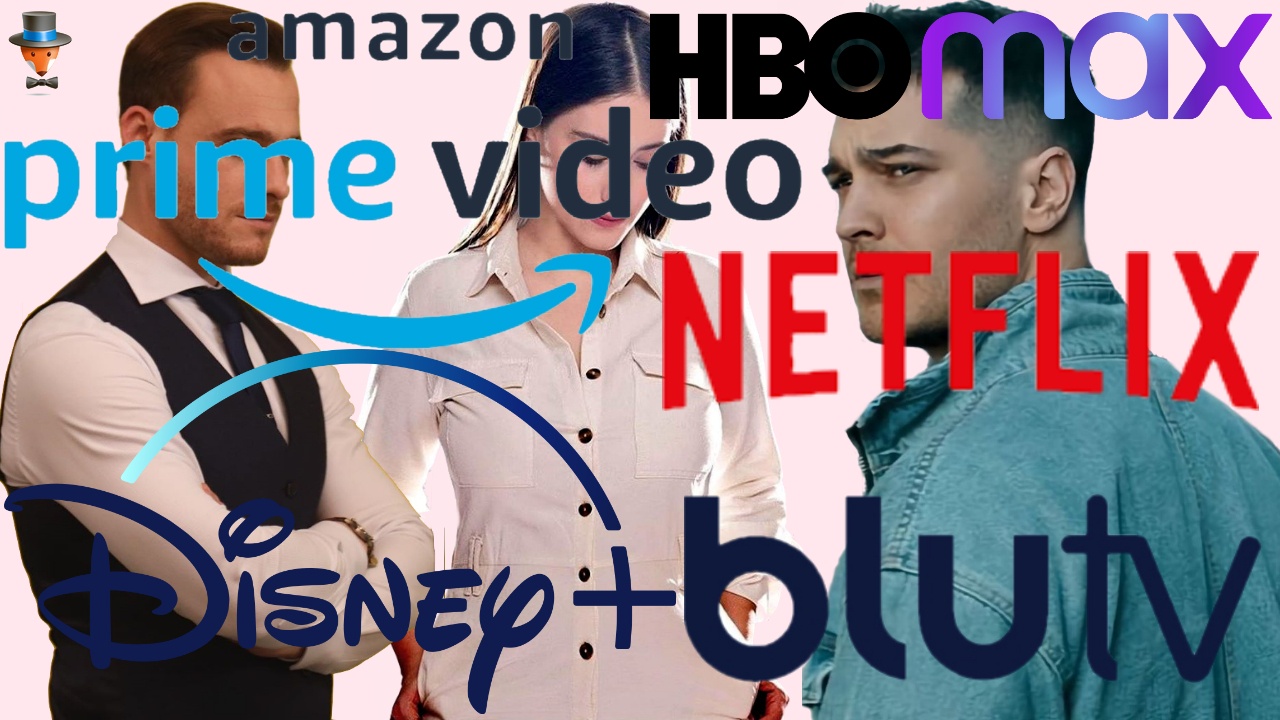 According to Birsen Altuntas, who is on very friendly terms with the Atagül-Doğulu couple, the series ‘At the end of the night’ was sold abroad even before it was shown on television due to the presence in the cast of Neslihan Atagül 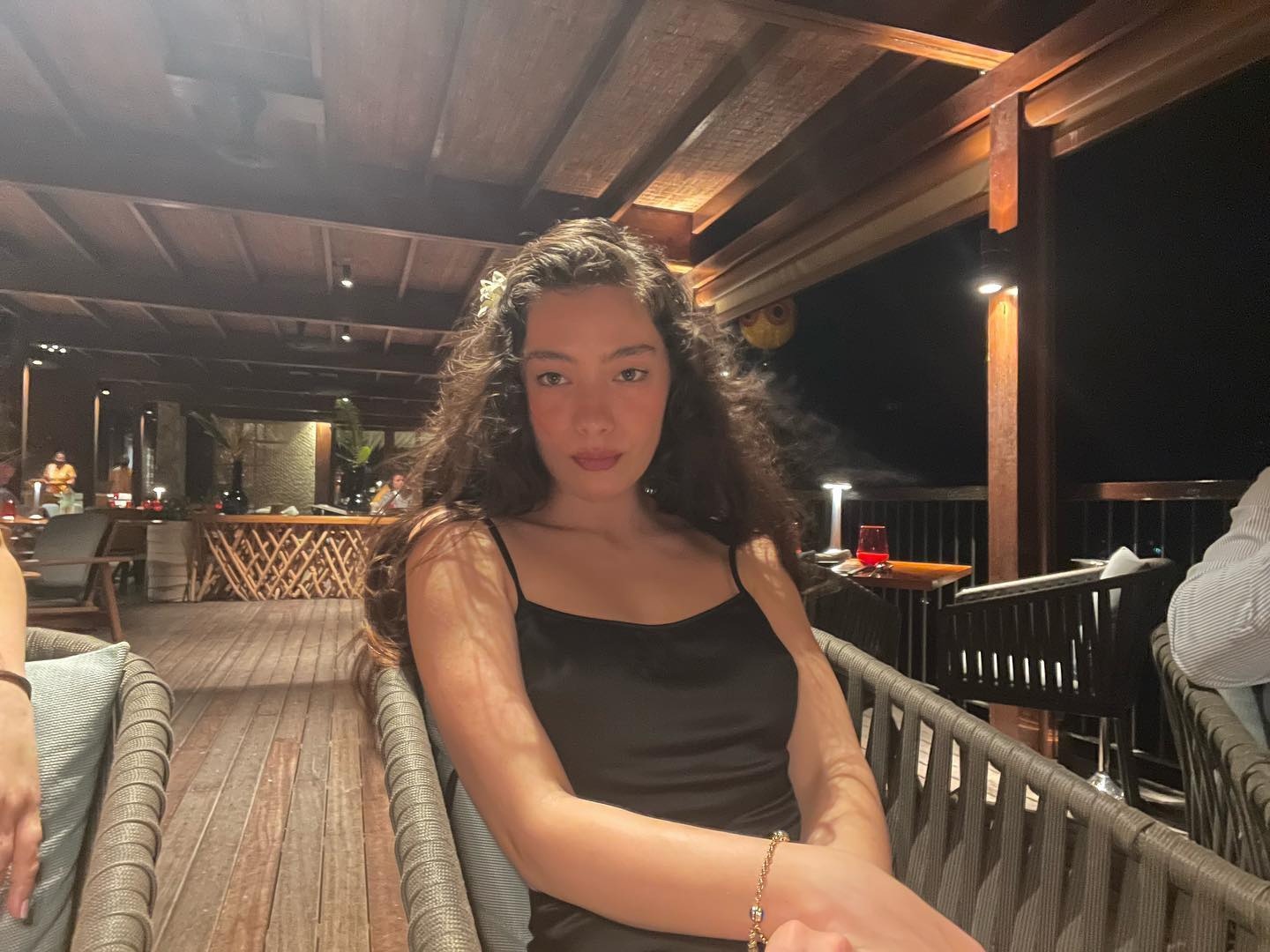 Gupse Ozay is on vacation in Cesme with her family. Her husband Barış Arduç is still busy filming the series ‘Alparslan: The Great Seljuks’ 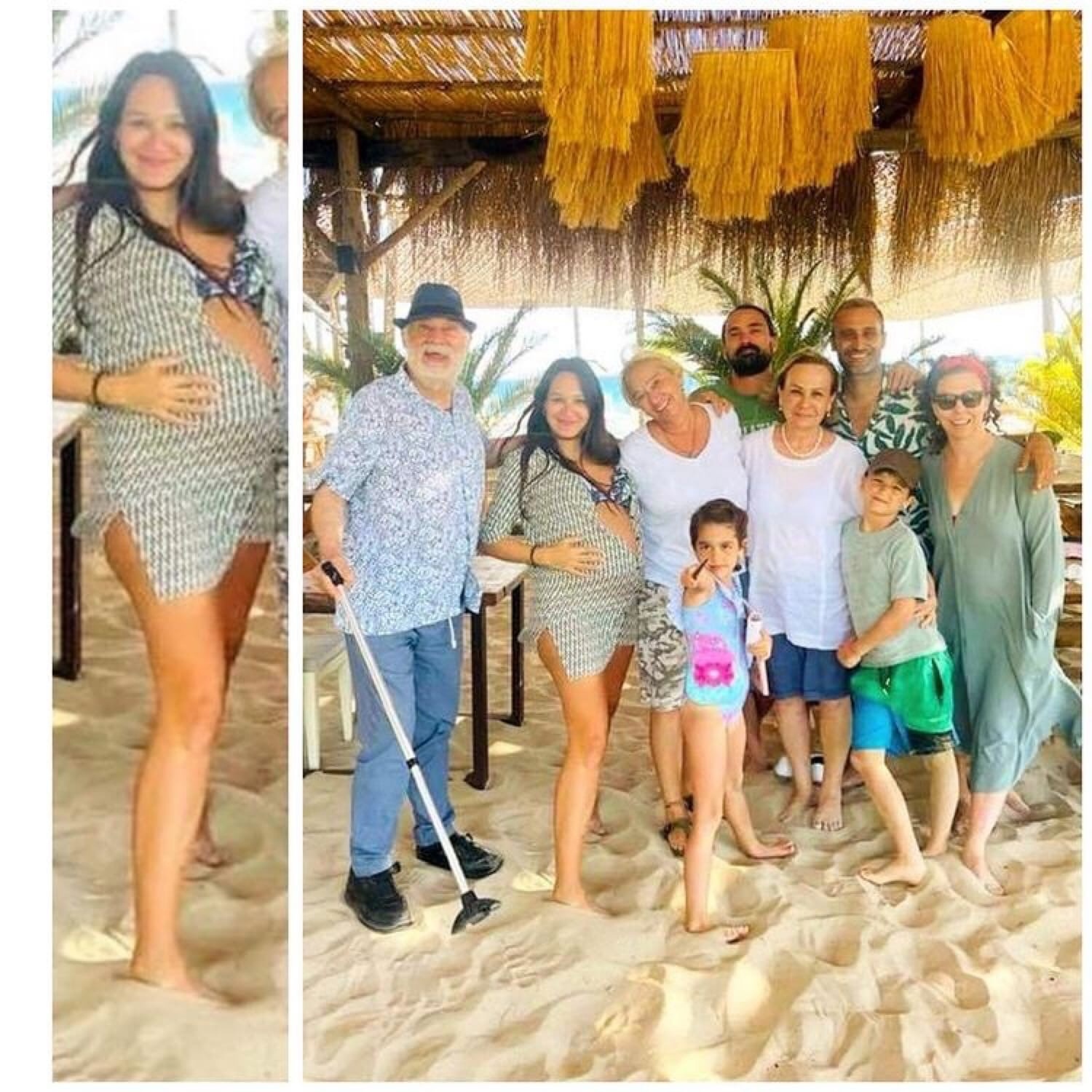 Türkü Turan decided to continue her career in show business not as an actress, but as a singer, releasing her first single ‘OK’. 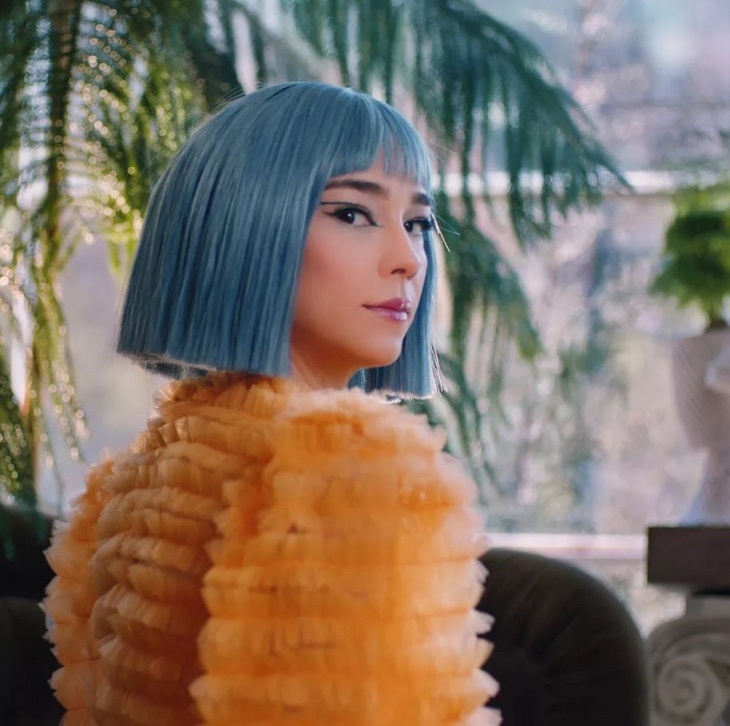 Burak Deniz in an advertisement for Head and Shoulders shampoo 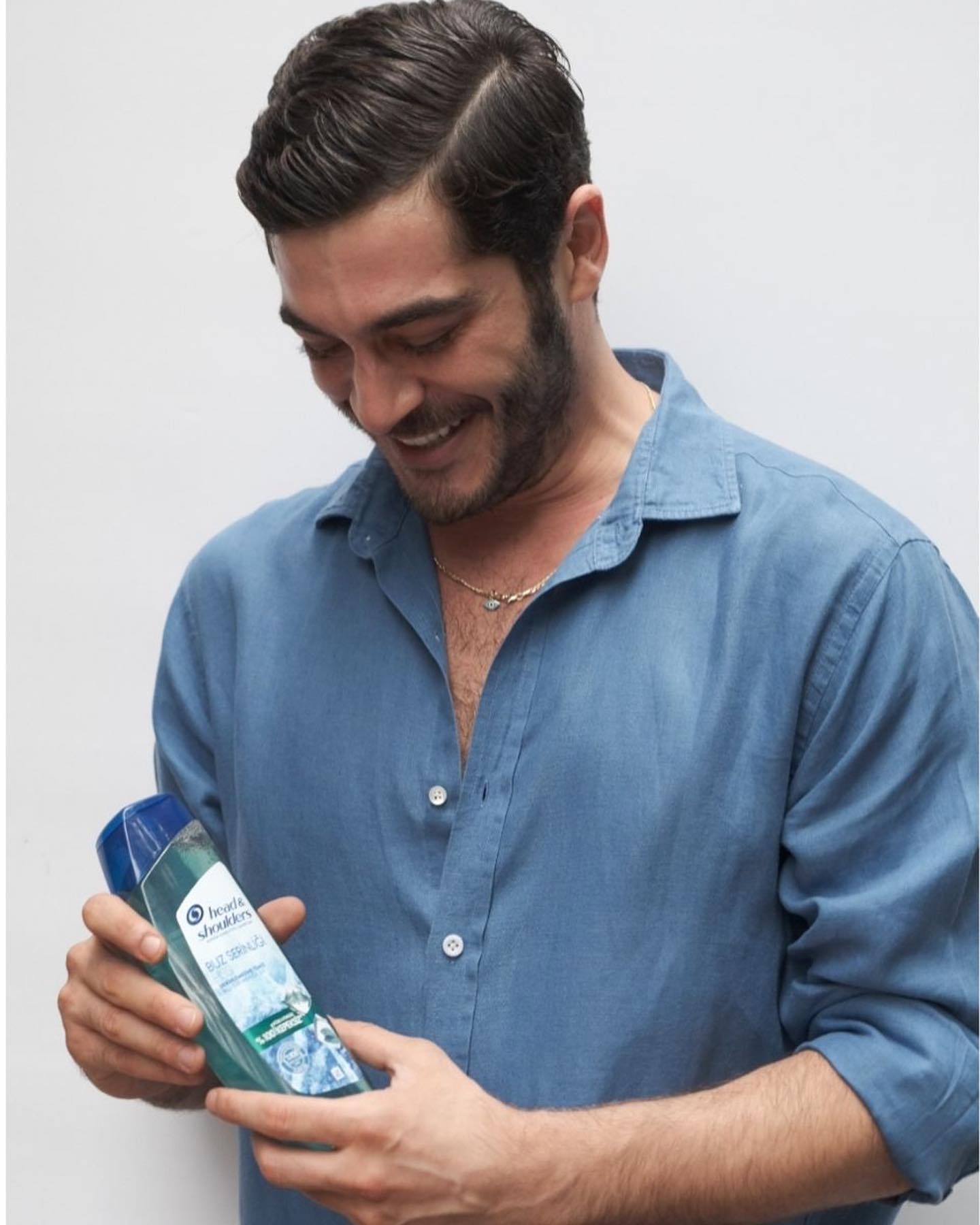 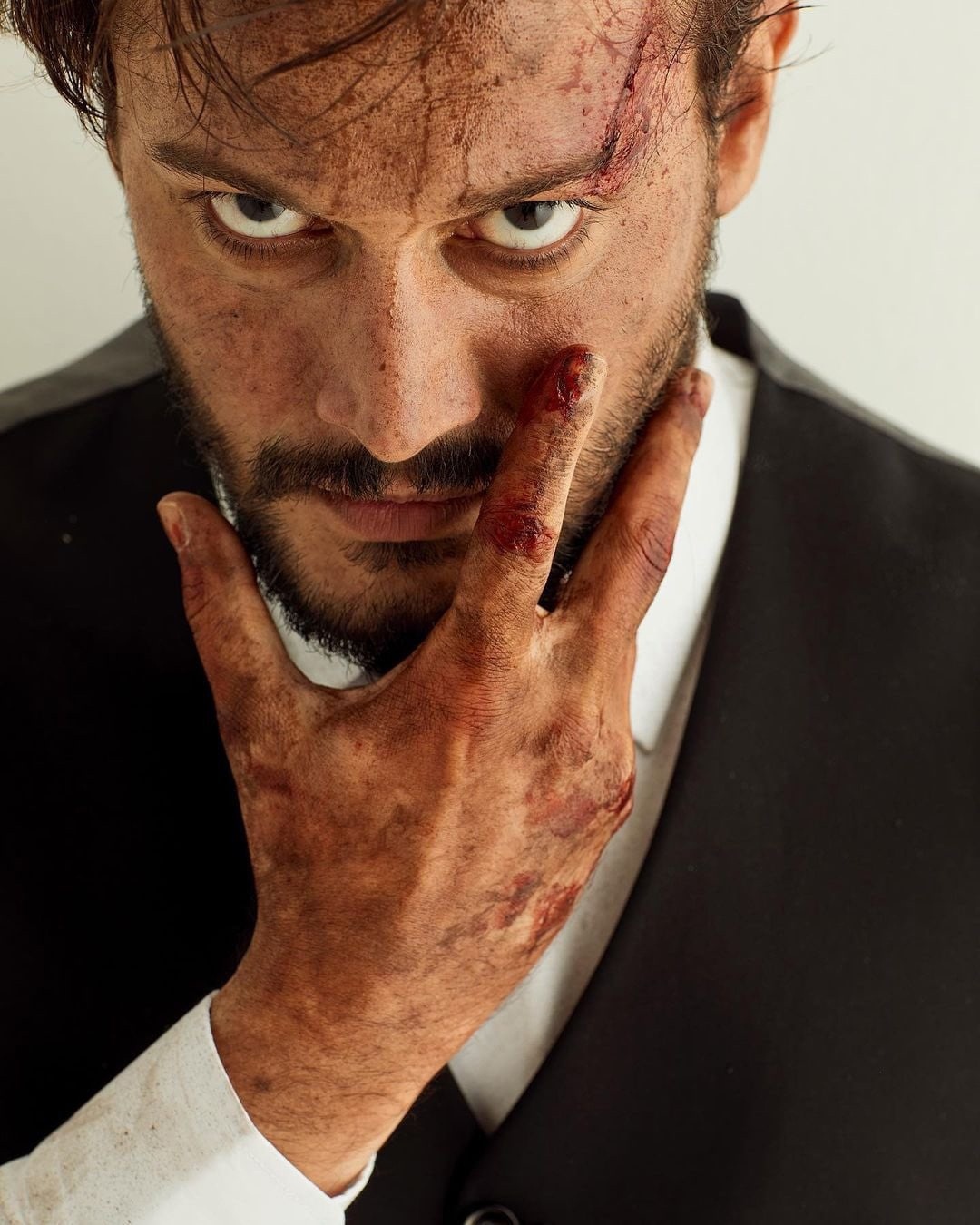