Why did Kubilay Aka leave the cast of the new film? 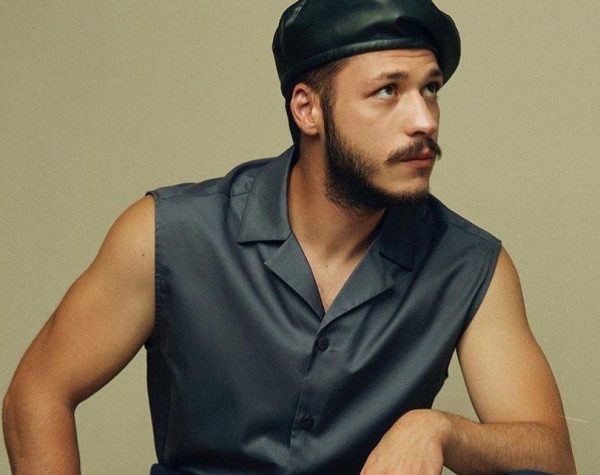 After the shooting of the film “Welcome to our funeral / Cenazemize Hoşgeldiniz” was postponed due to problems with the director, Kubilay Aka was forced to leave the cast of the movie. As it turned out, he is starting filming in Çağan Irmak’s film, and will also star in Ferzan Özpetek’s short film for Disney Plus, so the actor had problems with the schedule. Reha Özcan has left the cast of the film as he is scheduled to shoot a TV series. Büşra Pekin and Beren Gökyıldız will not be able to take part in the filming due to scheduling problems. By the way, the producers decided to change the name of the film, from now on it is called “Family Reunion / Aile Toplantısı”.