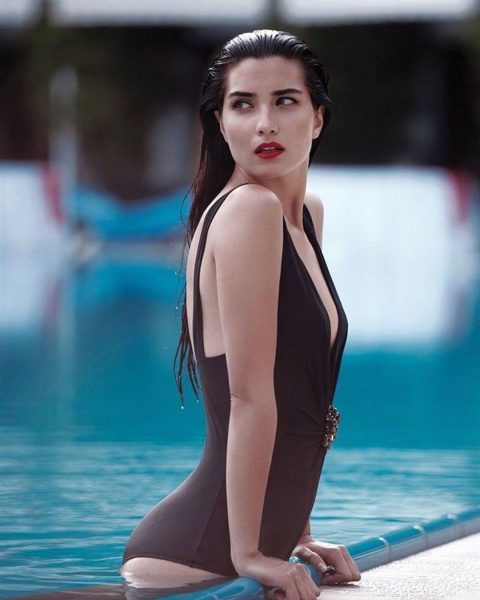 When asked by one of the followers whether Tuba Büyüküstün could play the character of Fatma in the Netflix series, the famous journalist Ranini replied that the casting of the project had just begun. So far, we only have a plot, so it’s hard to say something definite, but judging by the character of the main heroine Tuba is not fit. Recall that the series will be the Turkish version of Dexter, this is the story of a serial killer who is looking for her missing husband.