Onur Mahir joined the cast of the series Yasak Elma

The series The Oath / Yemin brought on sale in Cannes. 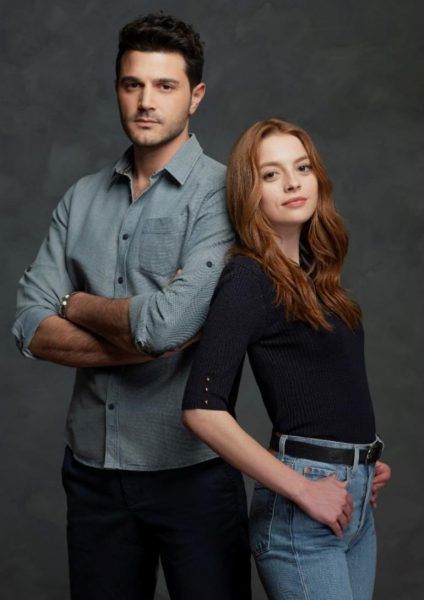 The famous rapper Anil Murat Adjar was detained in Cesme during an anti-drug raid. When the singer was found drugs. The prosecutor’s office launched an investigation, the singer himself was released from custody. Anil is known to fans of the TV series Çukur as Gazapizm – the author of the famous song Heyecanı Yok Özcan Deniz and Asli Enver gave a concert in Israel. Ticket price of $ 300 did not bother 11 thousand spectators 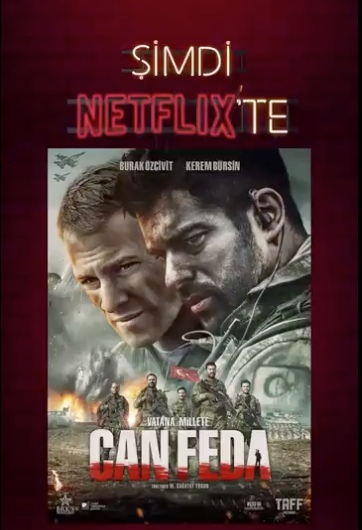 According to the newspaper Posta, Fahriye Evgen and Burak Özçivit decided not to use the services of a nanny. However, baby Karan will be in safe hands, in the near future, mother of Fahriye Hatime Evgen will arrive from Germany. She will stay with her grandson for three months, helping a young mom.

Engin Öztürk was spotted at the Zorlu shopping center. After lunch with friends, the actor looked into a sportswear shop.

The Turkish press claims that Beren Saat rented a 4 + 1 apartment in the Hisarüstü area with sea views. The rental price is 6 thousand lira per month 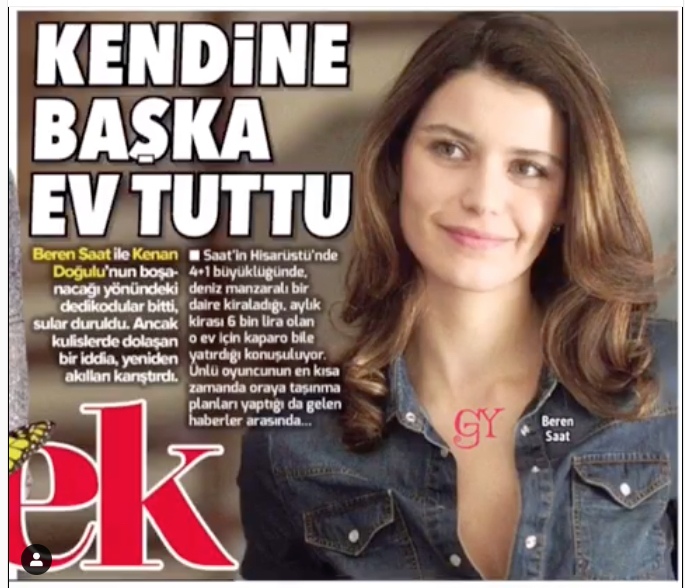 Hande Erçel tattooed a butterfly in memory of her mother

As we reported earlier, TV channel D has closed the series Let the children not hear / Çocuklar Duymasın. The last episode airs this Thursday.

Berrak Tüzünataç, who was noticed by journalists on the streets of Istanbul, chose not to talk to the press, remarking only “Friends, when I listen to music, I can’t hear you”

Ceyda Ates continues to enjoy a quiet family life in Miami, and despite claims that she wants to return to Turkish TV shows, she is not in a hurry to do so

Romantic poses of Can Yaman and Demet Özdemir in Beirut

Without special surprises, the Eşkıya Dünyaya Hükümdar Olmaz series was renewed for for the next season. The season finale will take place on May 28. Next season is scheduled for September