Özcan Deniz’s mother against the new beloved of her son 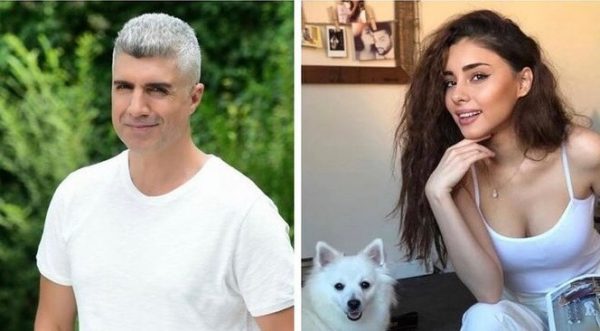 According to the Turkish press, Özcan Deniz’s mother tries to stop her son from making the same mistake as last time. He married a girl much younger than him and as a result had a scandalous divorce. Now Özcan is thinking about marrying a new girlfriend, but given that she is 23 years younger than him, his mother reasonably fears that story will repeat itself. She has already blocked her son on social networks and loudly shouts live on Instastories that her son will not receive her consent to this marriage!